Another desi girl makes a splash at Cannes!

Far from the prying eyes of the media, actress-producer Vishakha Singh, who you may remember watching in 2013 comedy Fukrey (co-starring Richa Chadha, who looked stunning at Cannes), was busy soaking up the sun in the French Riviera. 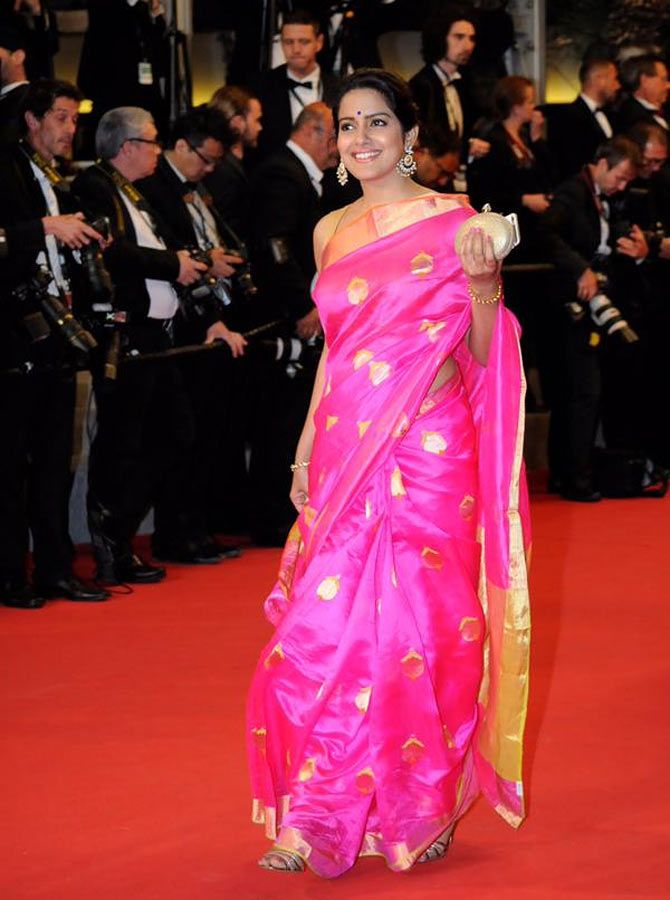 Vishakha Singh walked the red carpet for the screening of Chinese film Shan He Gu Ren (Mountains May Depart) in a striking Raw Mango sari in hot pink.

What a classy way to draw attention on a red carpet, isn't it? 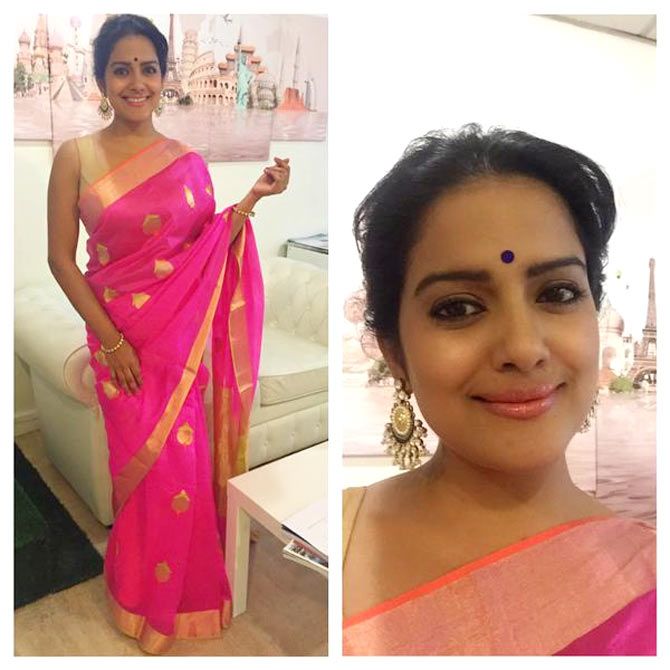 While she kept the makeup minimal, her ornate earrings were as understated and gorgeous as her sari. 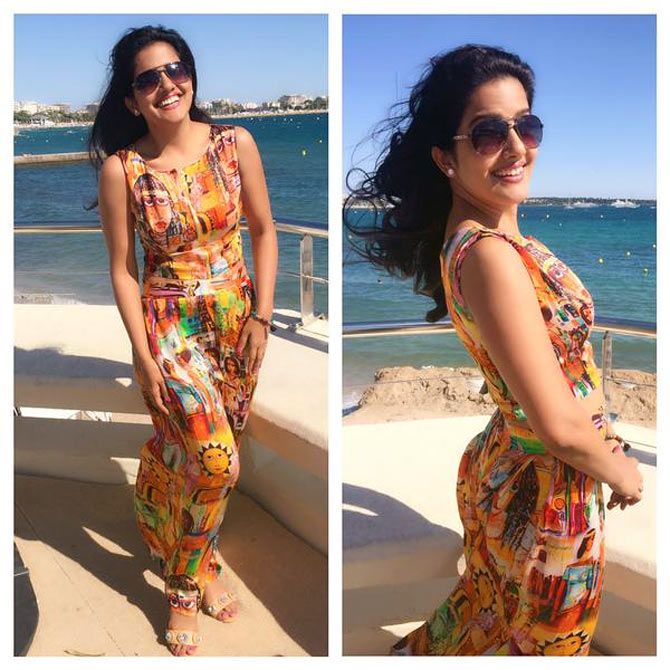 For a day event in the French Riviera, the pretty actress chose a maxi dress with a fun print by new designer Nutan C.