The trailer of Vidya Balan's new film Begum Jaan was released at the Cinepolis theatre in Andheri, a western suburb of Mumbai and the cast and crew attended the event. 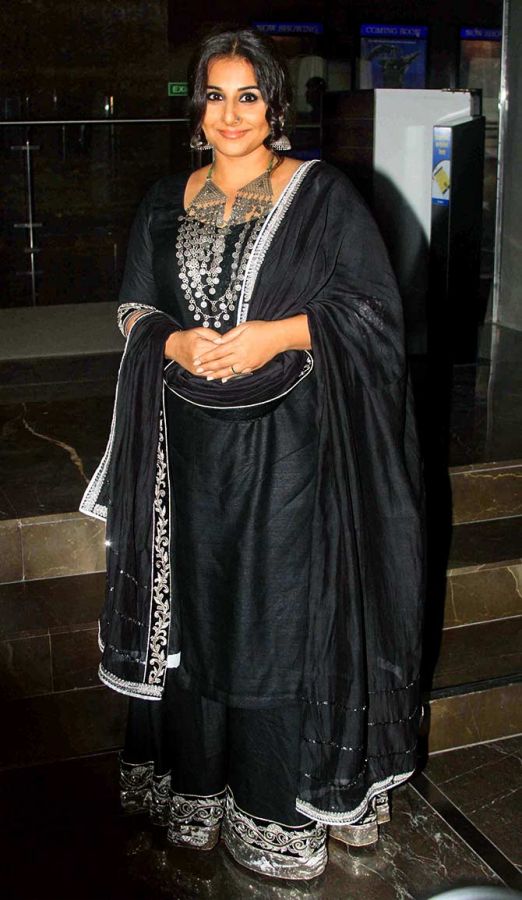 Vidya Balan plays a madam in a brothel, which houses 11 women in Begum Jaan. She made a pretty sight in black and silver. 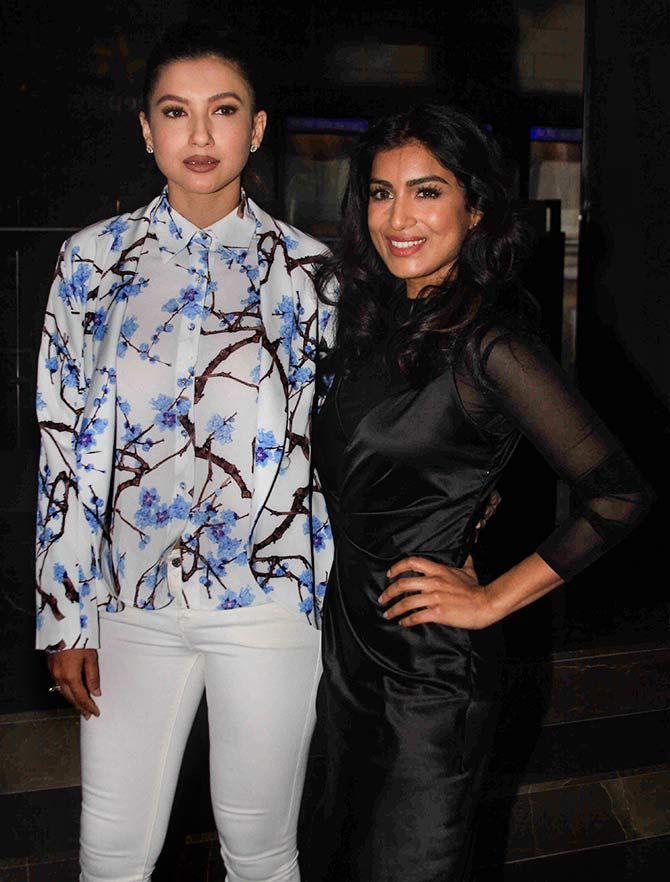 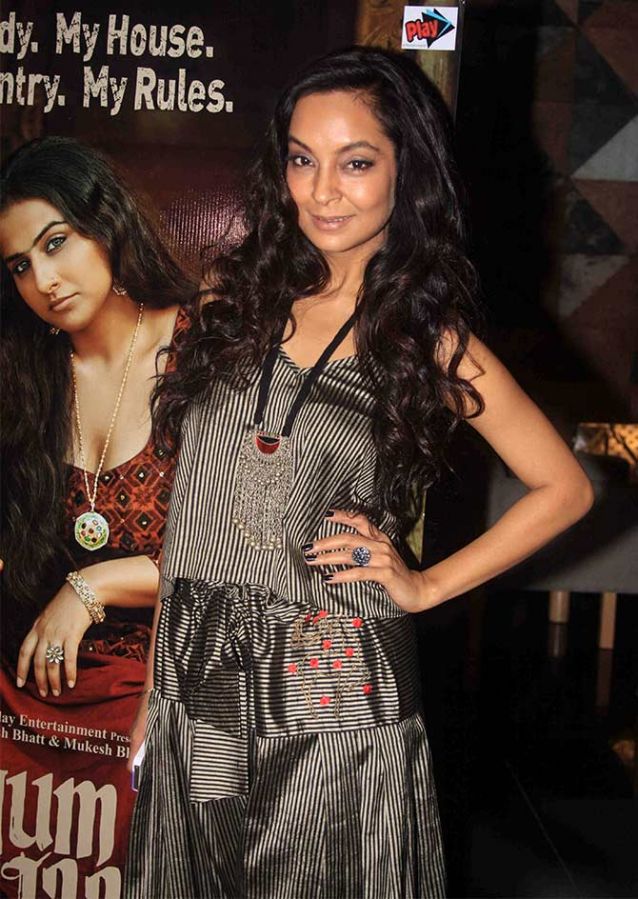 Priyanka Setia, who was seen in Hawaizaada, returns with Begum Jaan. Poonam Rajput was seen in the movie What the Jatt!!. 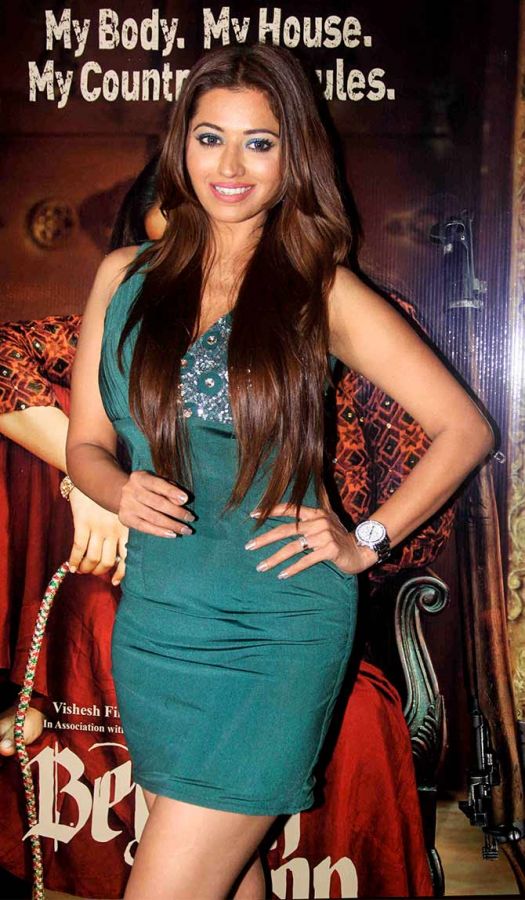 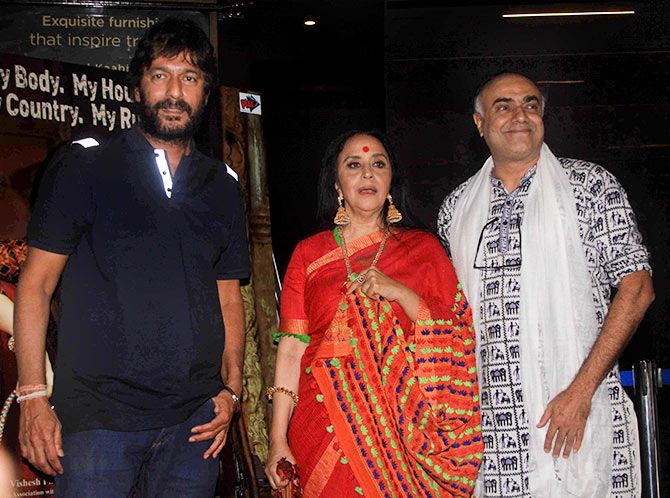 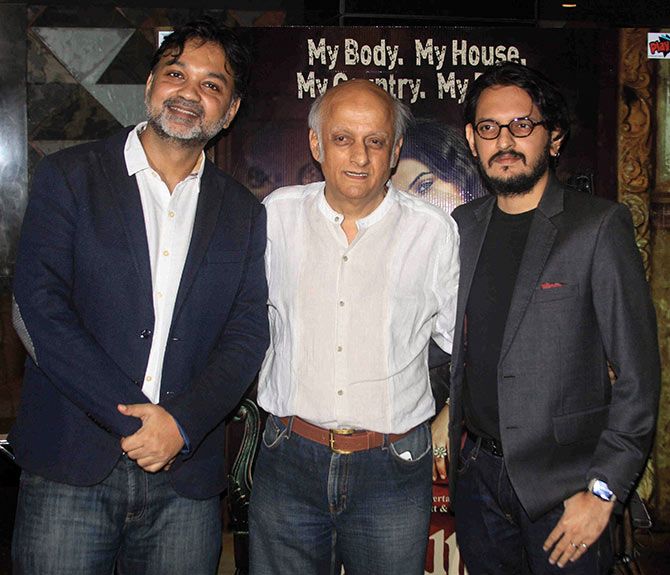 Director Srijit Mukherji along with producers Mukesh and Vishesh Bhatt. 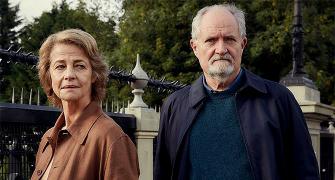 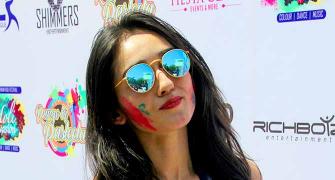 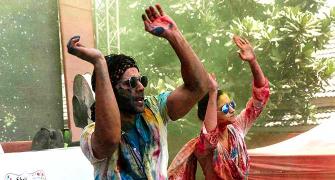 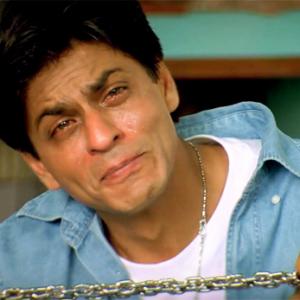 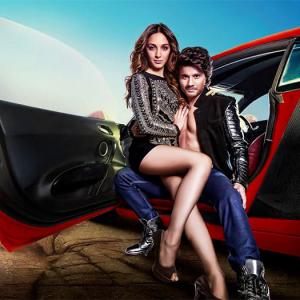