Director Srijit Mukherji and Vidya Balan hosted a special screening of their film Begum Jaan for the rest of the cast and their friends. 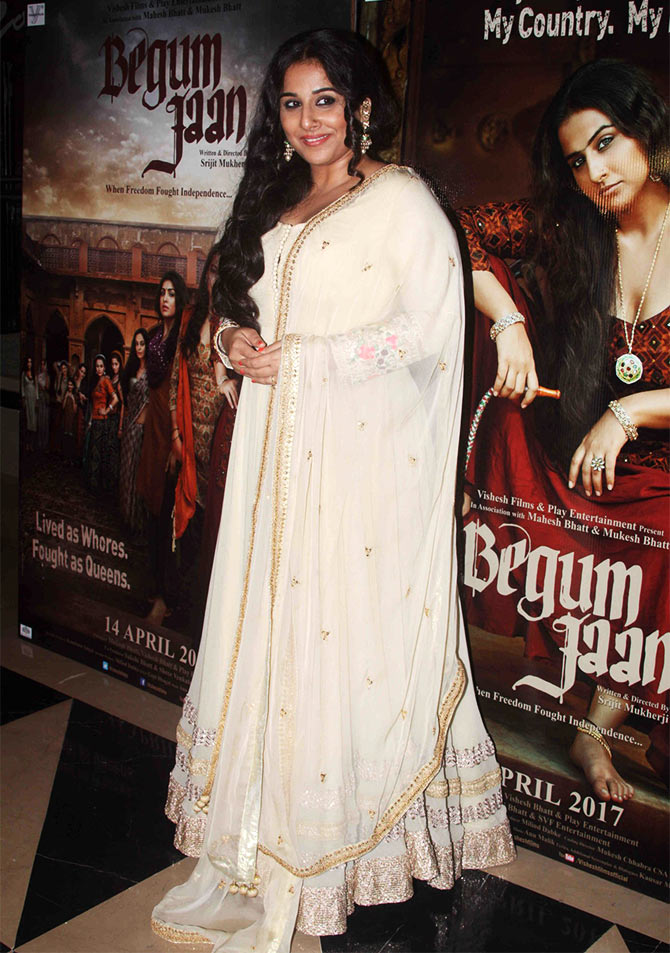 Vidya Balan plays the titular role in the film. 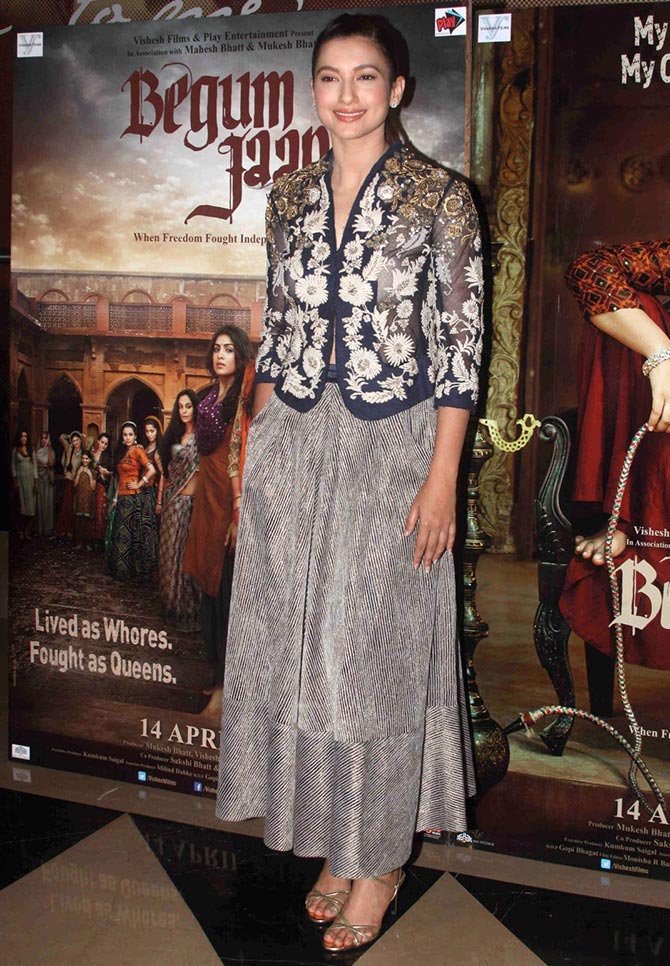 Gauahar Khan plays a pivotal role in the film. 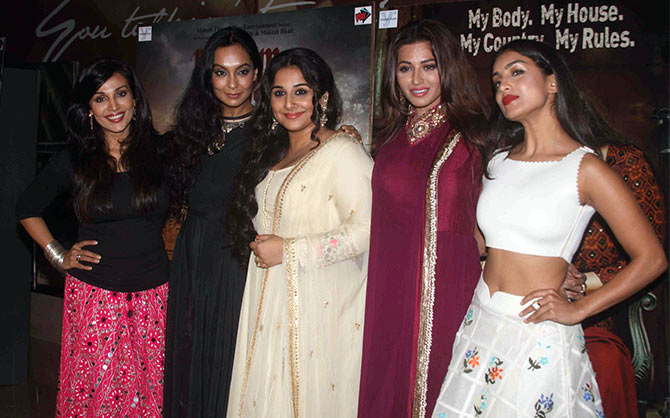 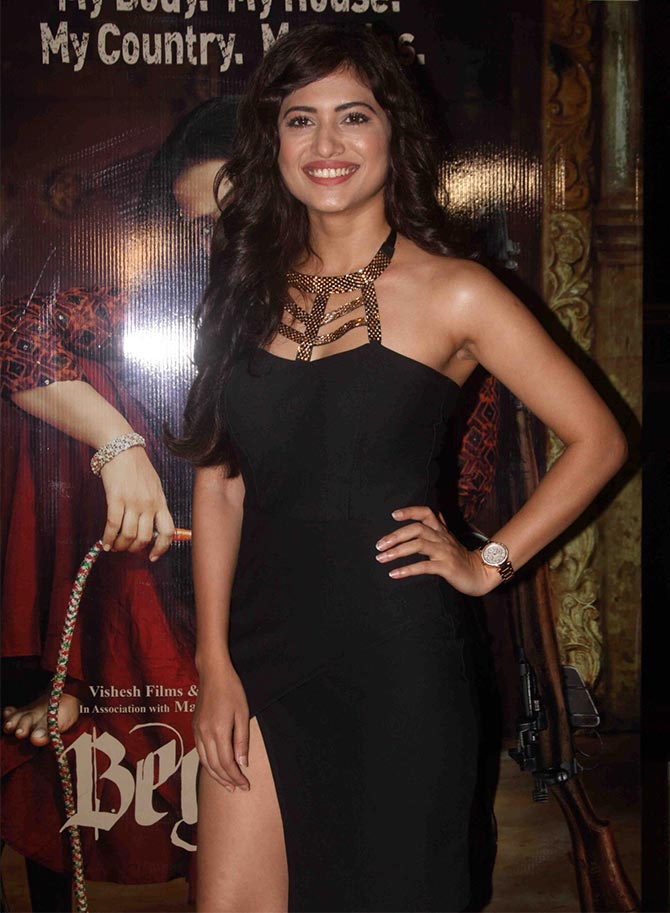 Poonam Rajput smiles for the cameras. 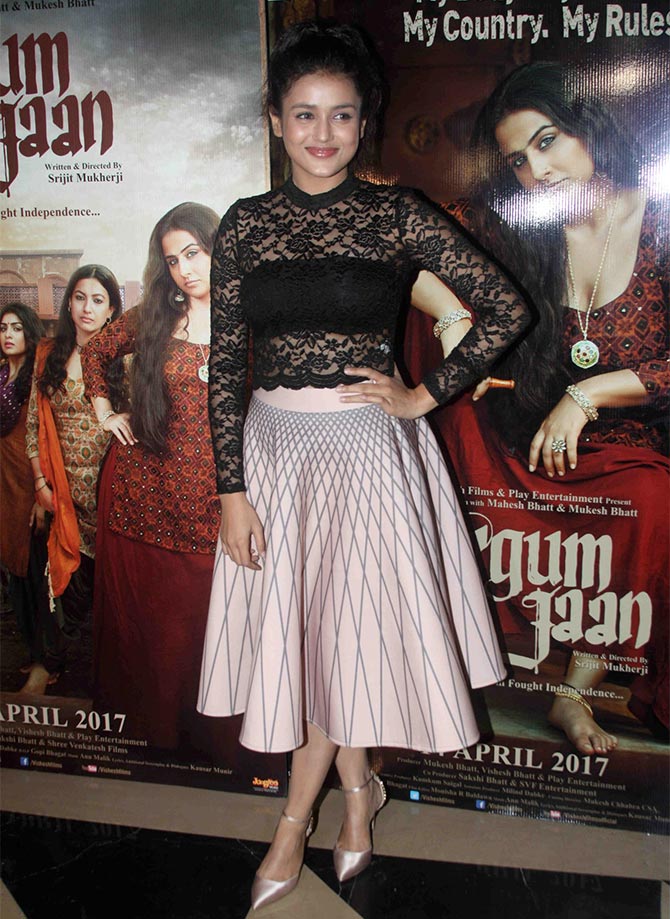 Mishti Chakravarty was a part of Vidya Balan's toughest scene in the film. 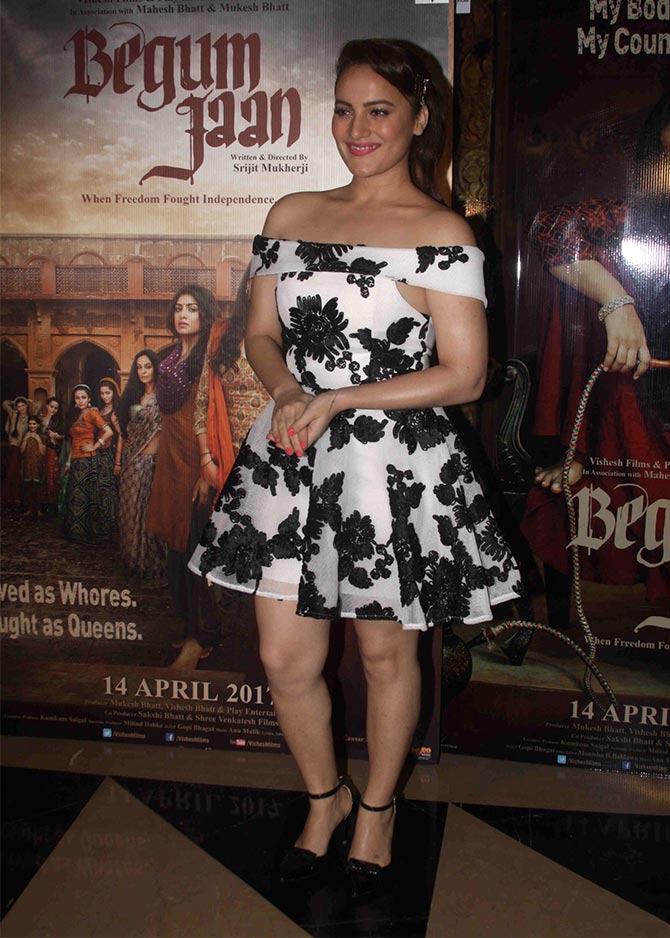 Ravija Chauhan is among the cast members. 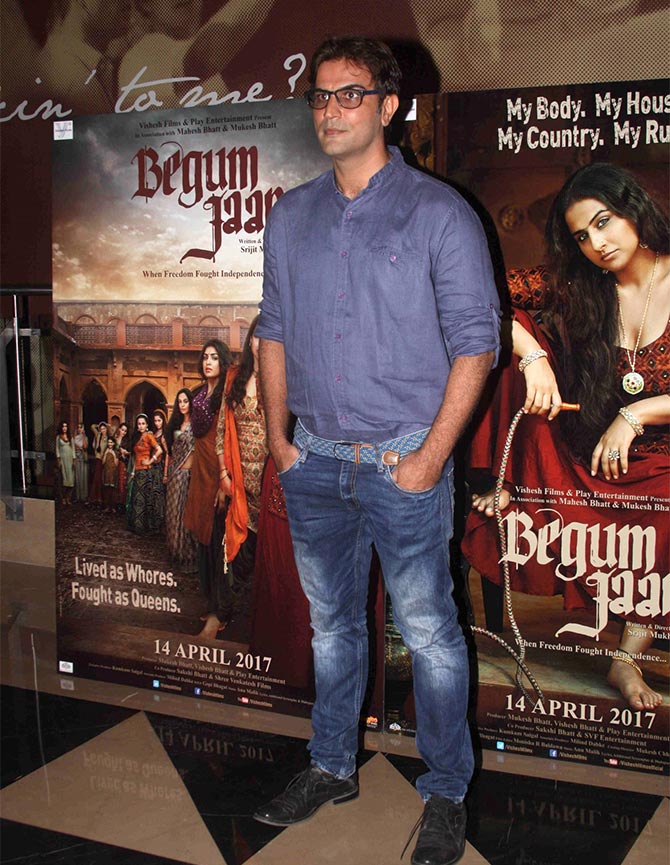 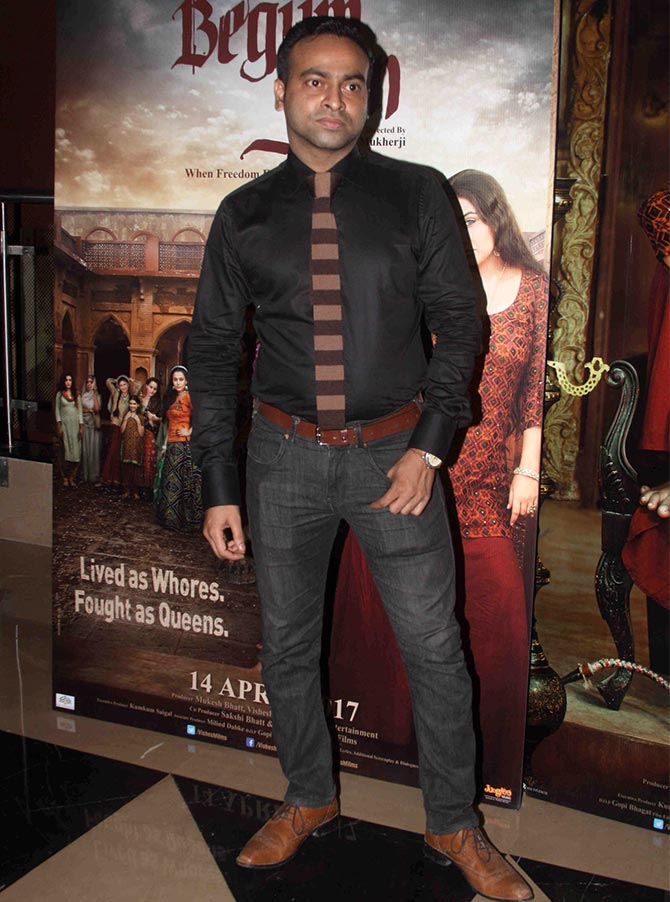 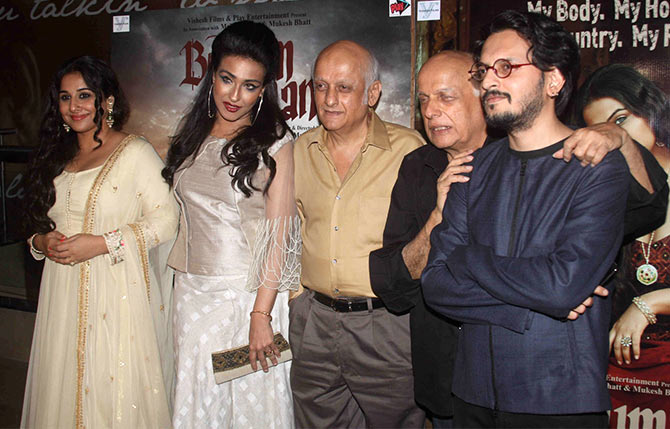 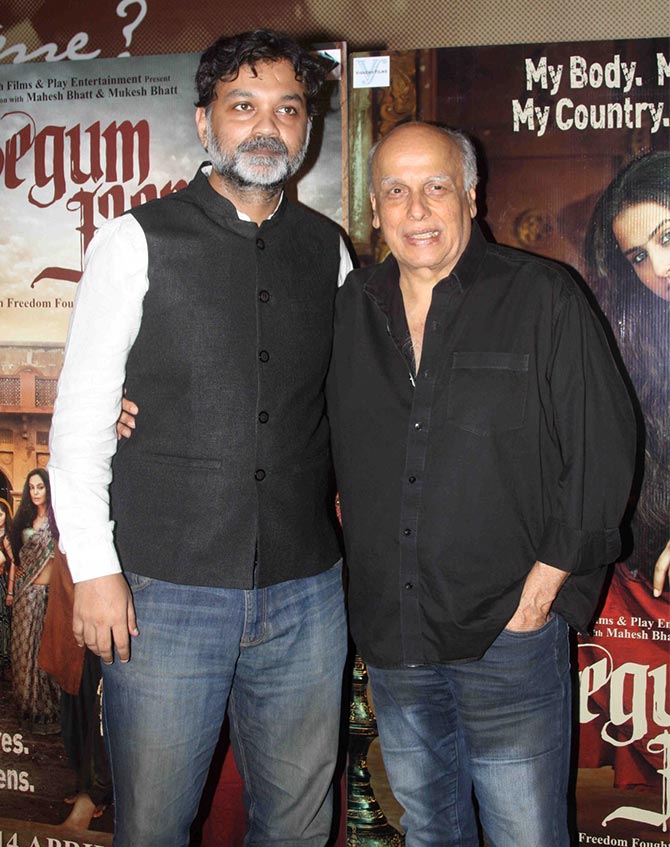 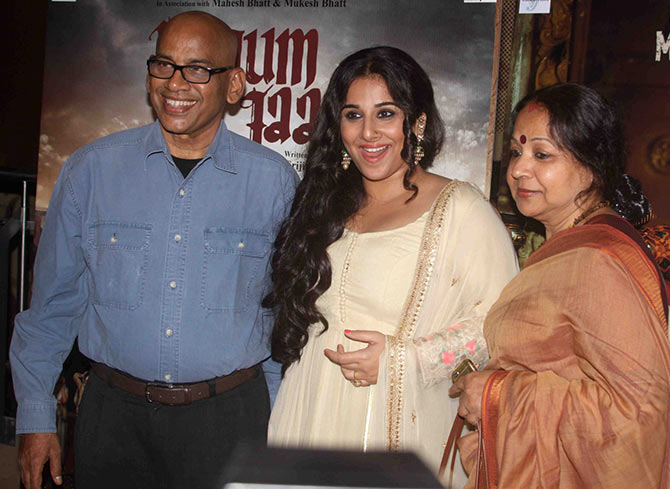 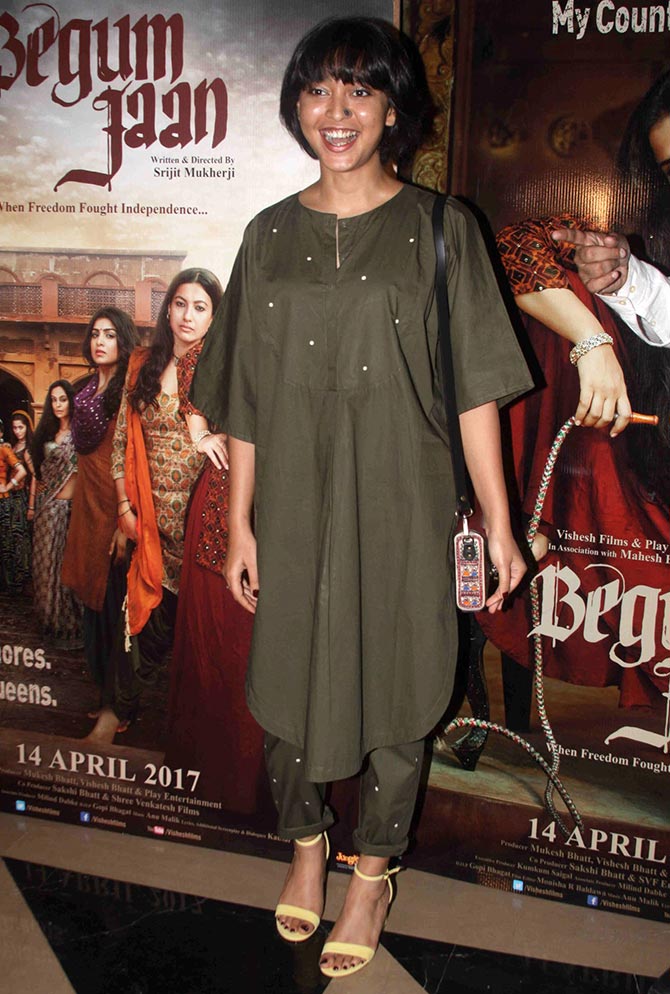 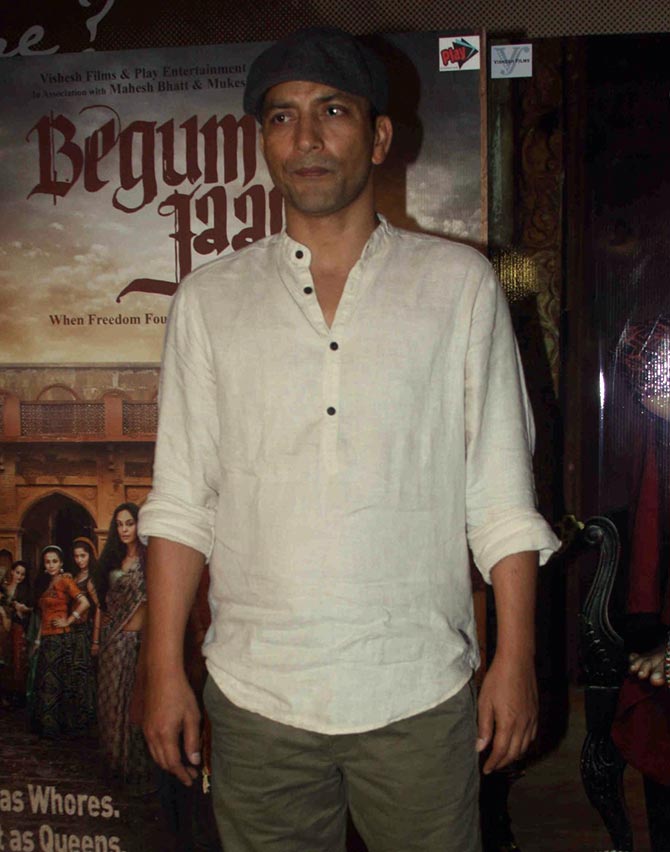 Deepak Dobriyal poses for the camera. 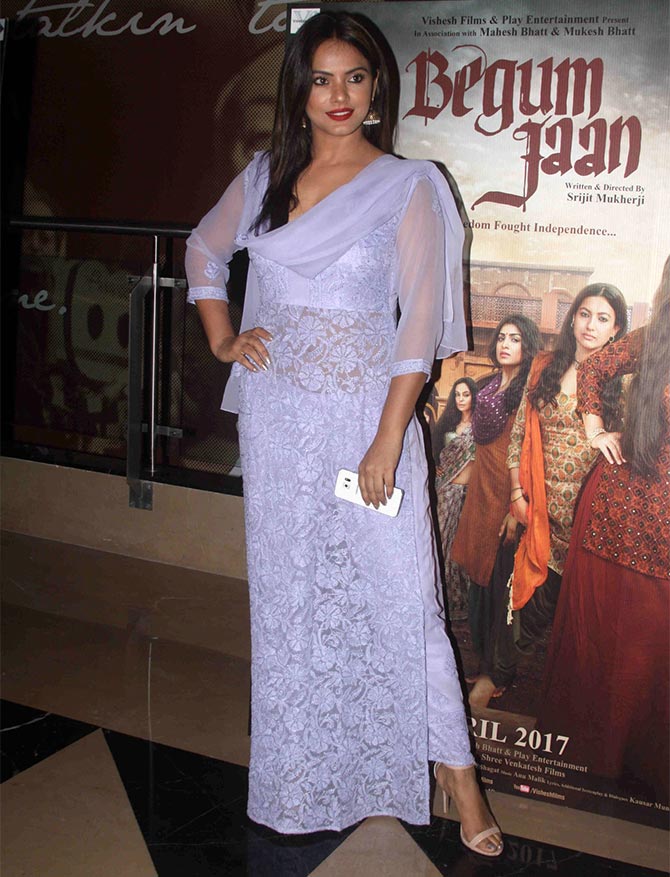 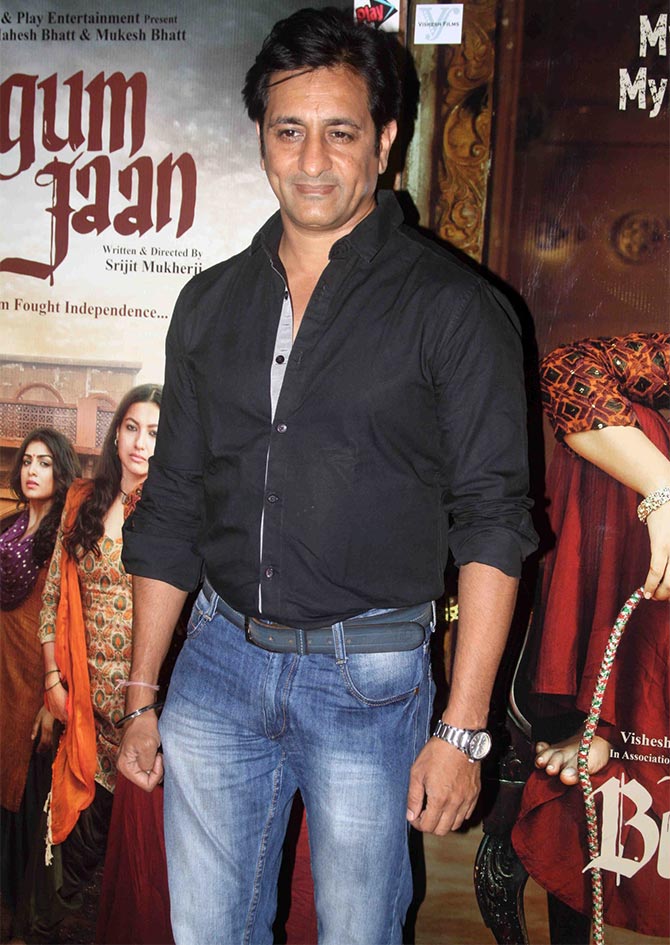 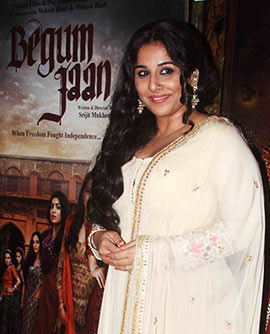 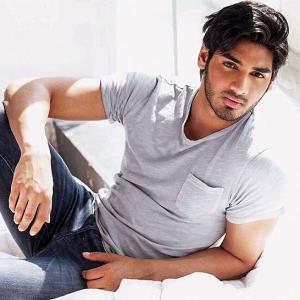 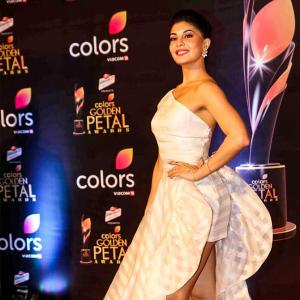