Bucket List, which releases on Friday, is Madhuri Dixit's first Marathi film as an actress.

A special screening of Bucket List was held at PVR Juhu on Wednesday night.

Karan Johar who turns 46 on Friday, May 25 was not present at the screening he is in New York. Ishaan Khatter and Janhvi Kapoor, who will be seen in Karan Johar's Dhadak, with the diva. 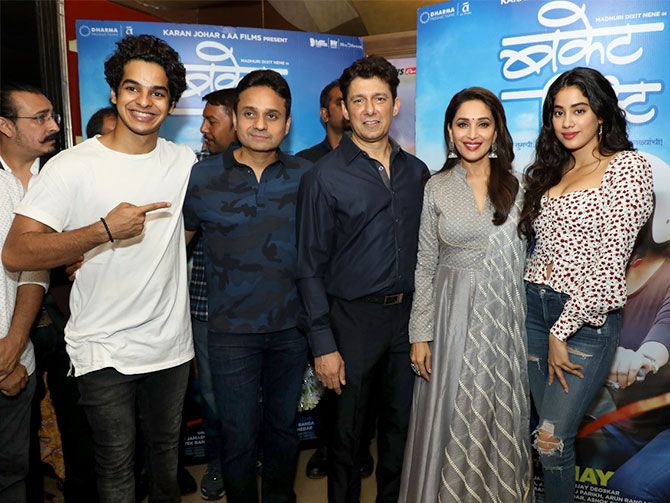 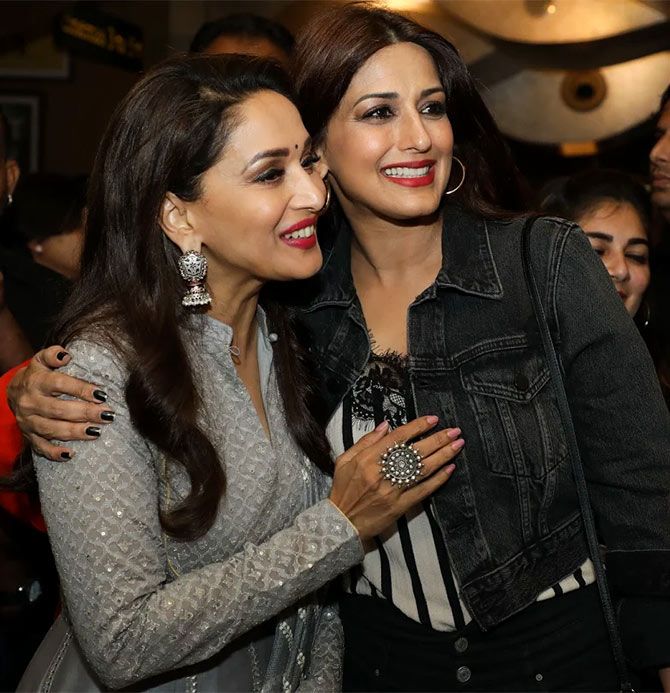 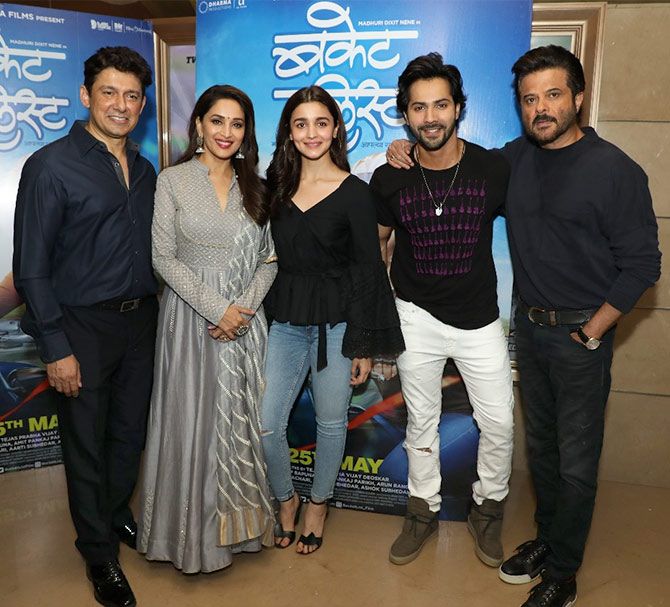 Madhuri chats with Anil as Ram looks on. Madhuri and Anil will be seen for the first time in 17 years in Total Dhamaal. 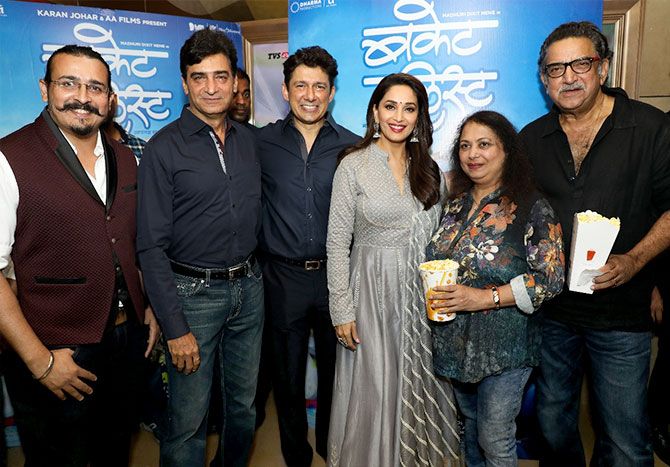 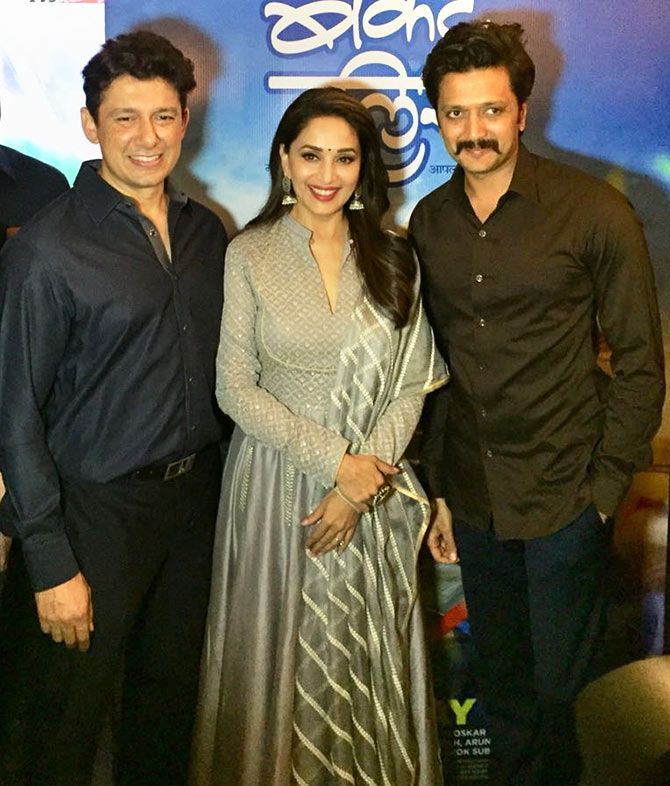 Riteish Deshmukh will also star with Madhuri in Total Dhamaal. 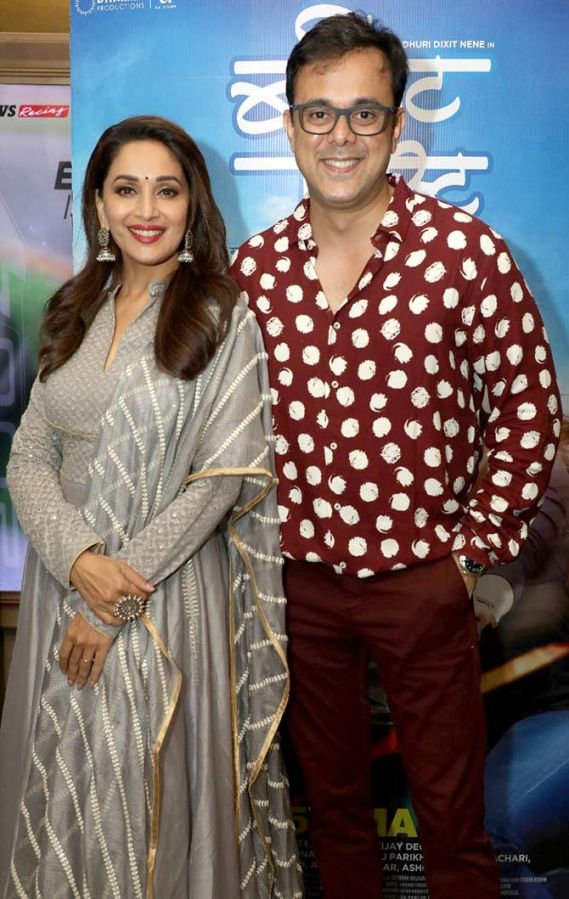 Renuka Shahane with husband Ashutosh Rana. Renuka and Madhuri appear in a film after 24 years. They last worked together in Hum Aapke Hain Koun..! 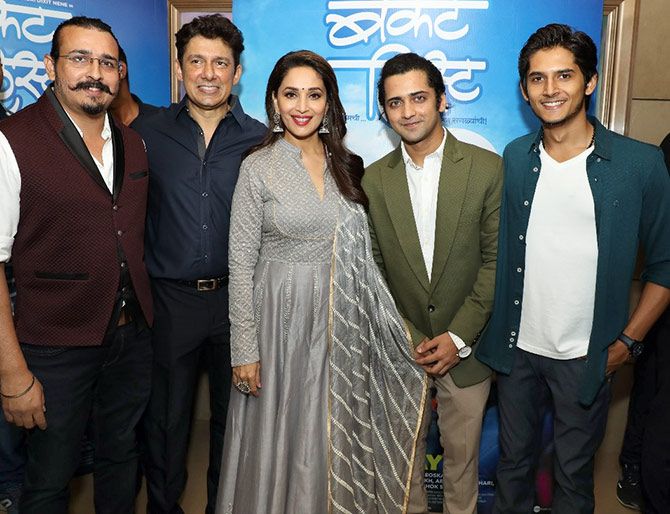 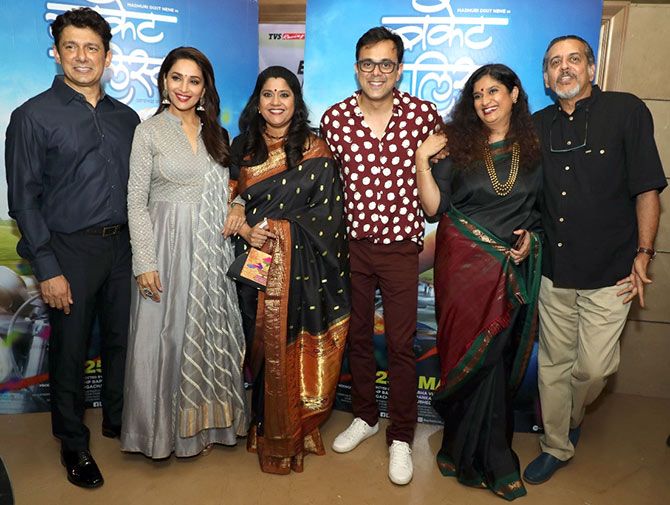