The ninth Mirchi Music Awards were held in Mumbai on February 18.

A number of celebrities were present for the awards night.

Let's take a look at some of the inside pictures: 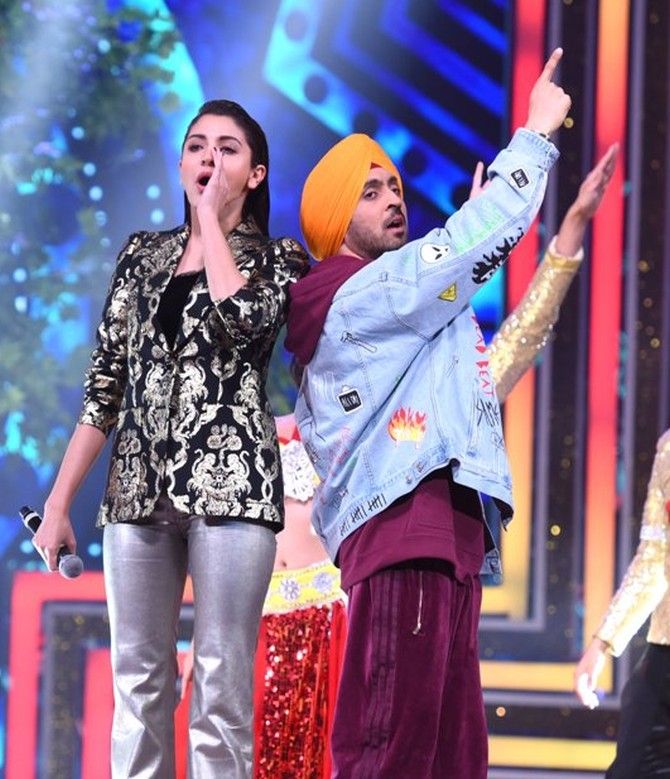 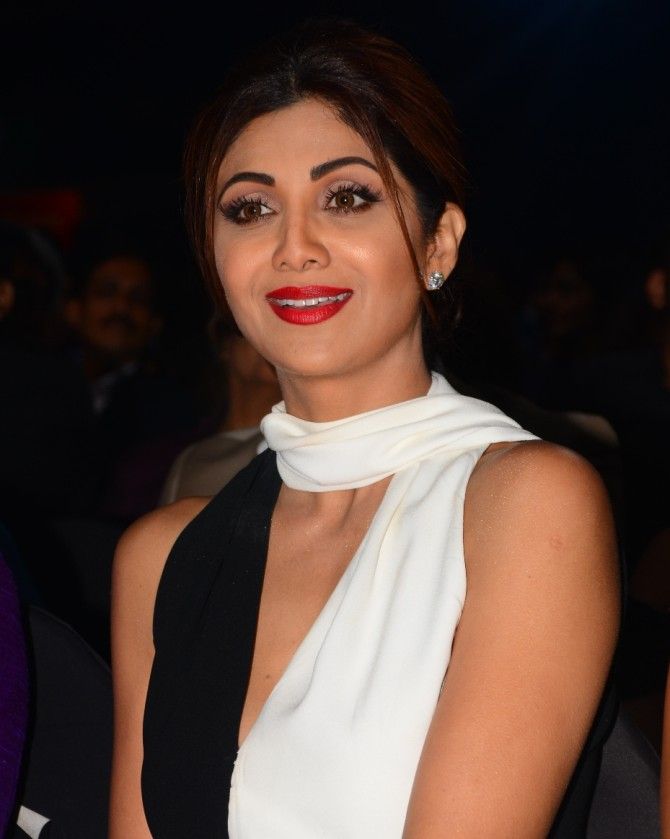 Shilpa Shetty is all smiles. 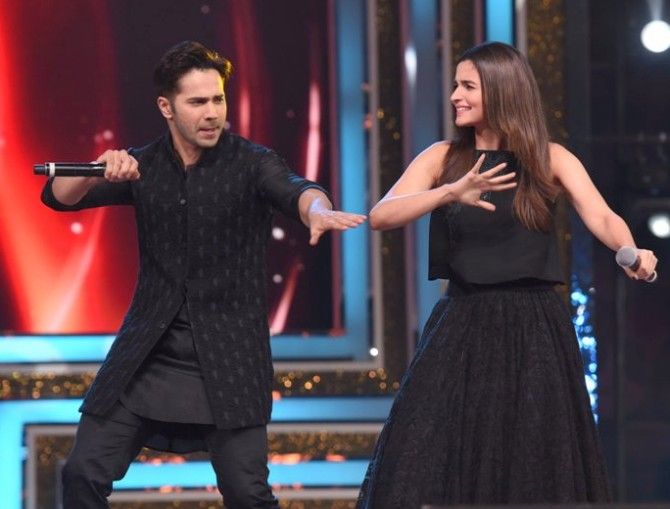 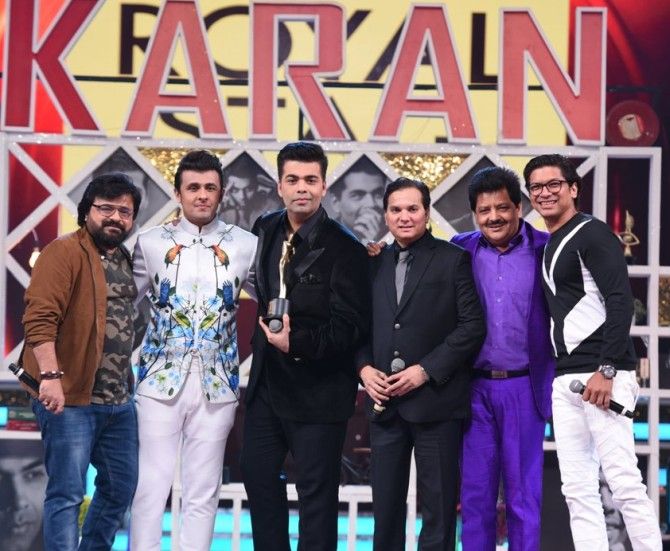 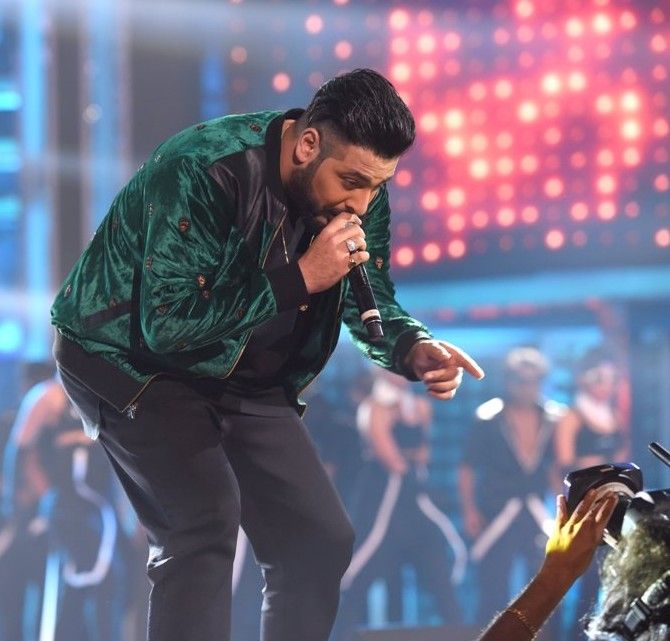 Badshah doing what he does the best, rap. 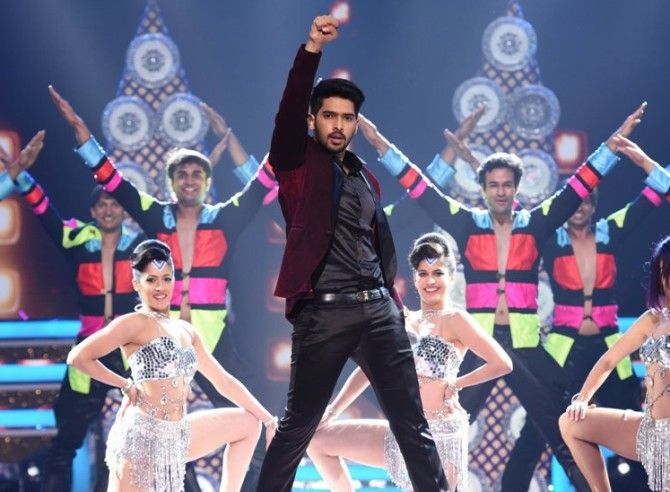 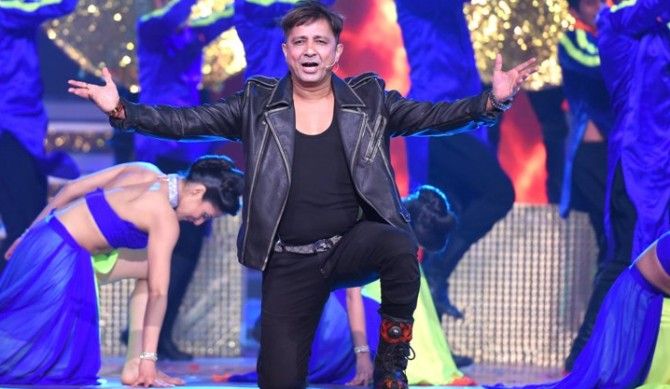 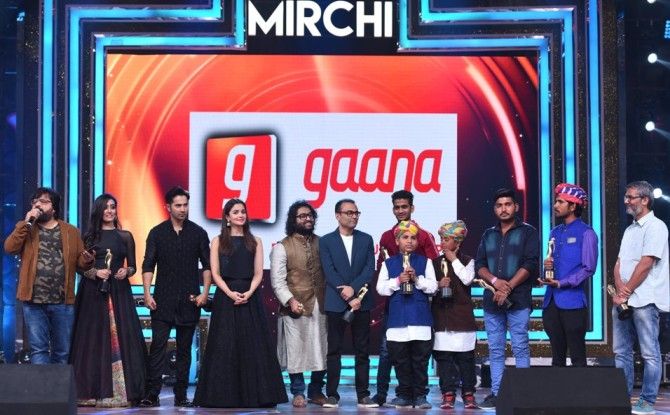 Pritam, Varun, Alia, Arijit Singh (in the kurta), pose with the winners. 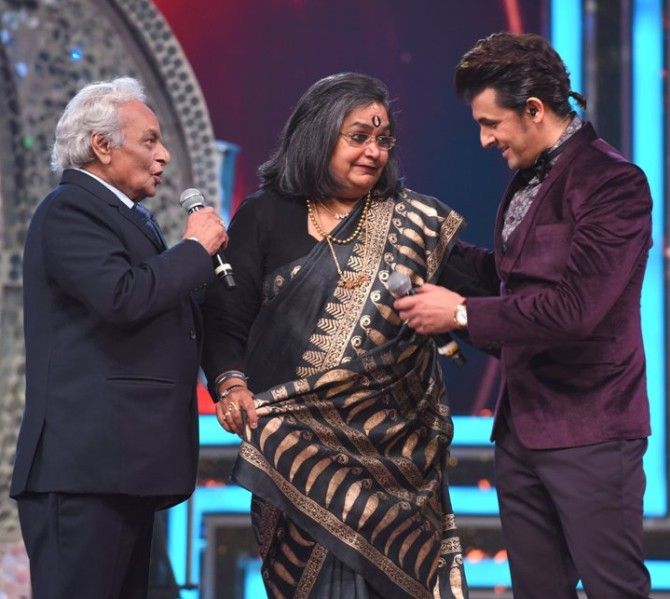 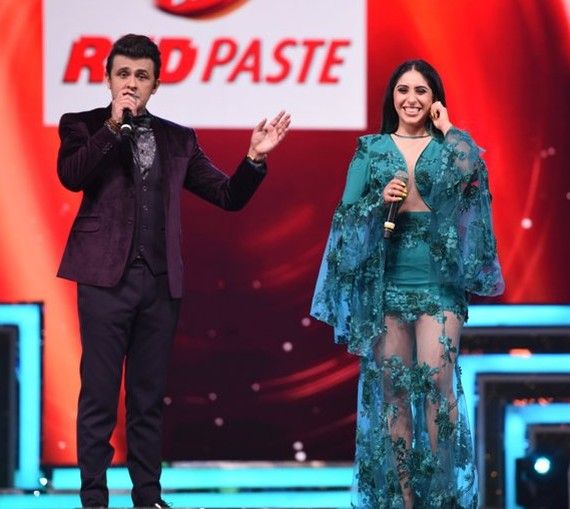 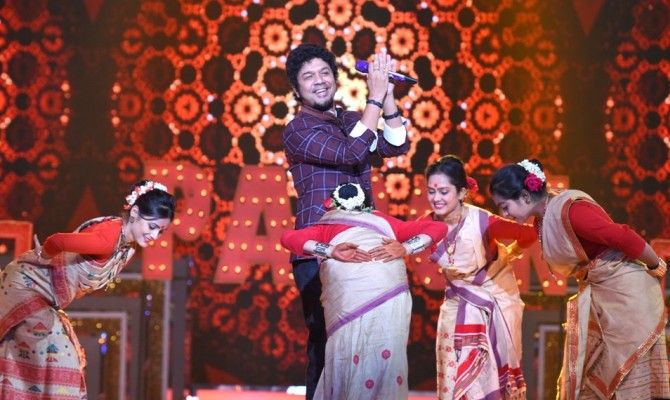 Papon caught in the act. 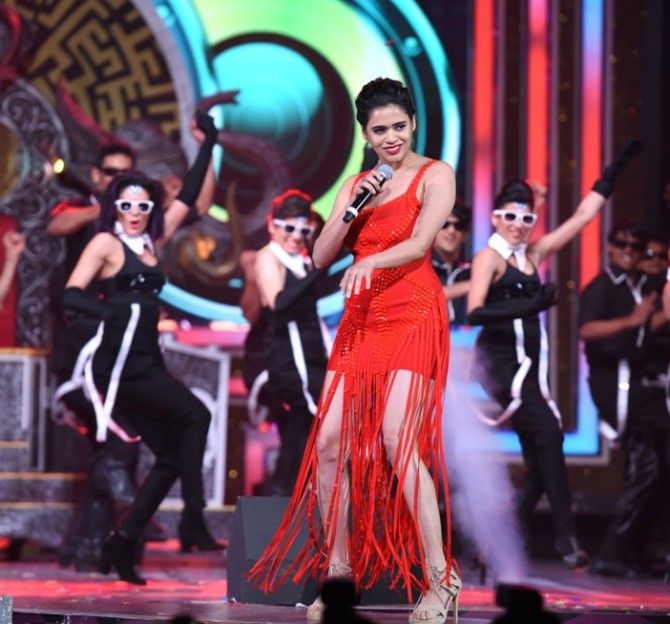 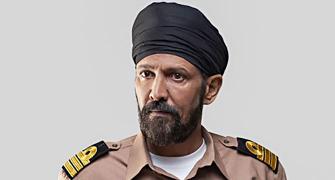 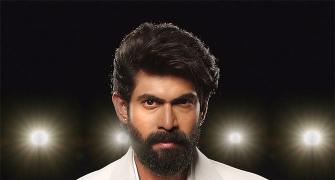 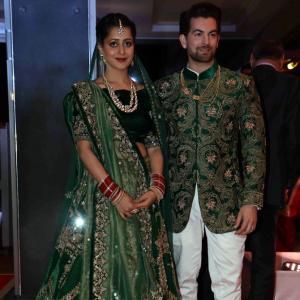 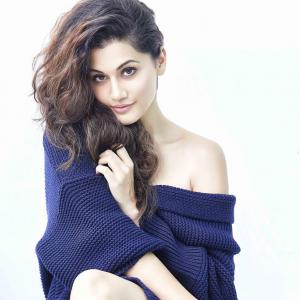