Budding talents from the field of fashion, entertainment, media and lifestyle were recognised at the recent Tassel Fashion and Lifestyle Awards, 2016.

Quite a few Bollywood celebrities made their presence felt at the glitzy event. 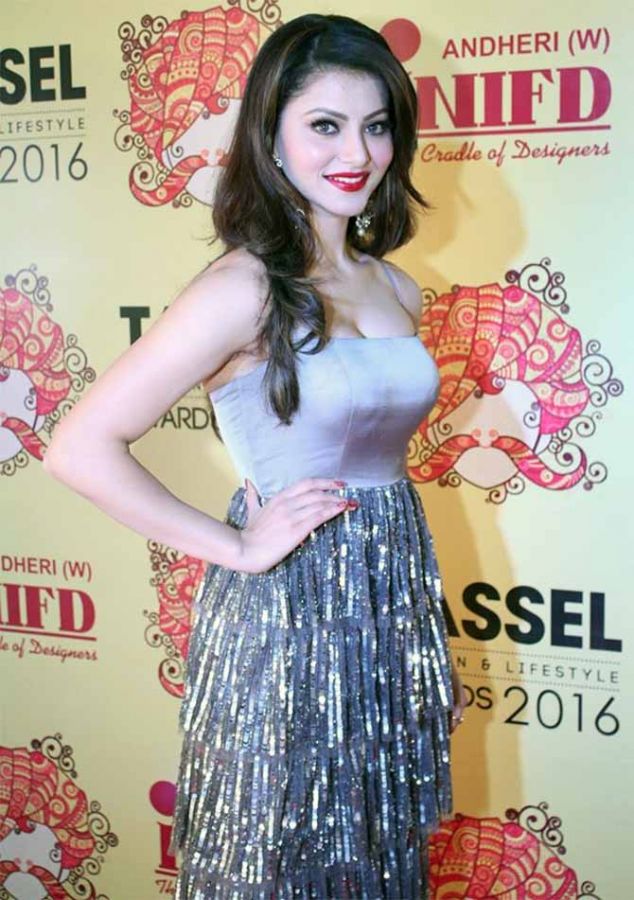 She was awarded Beauty of the Year trophy. 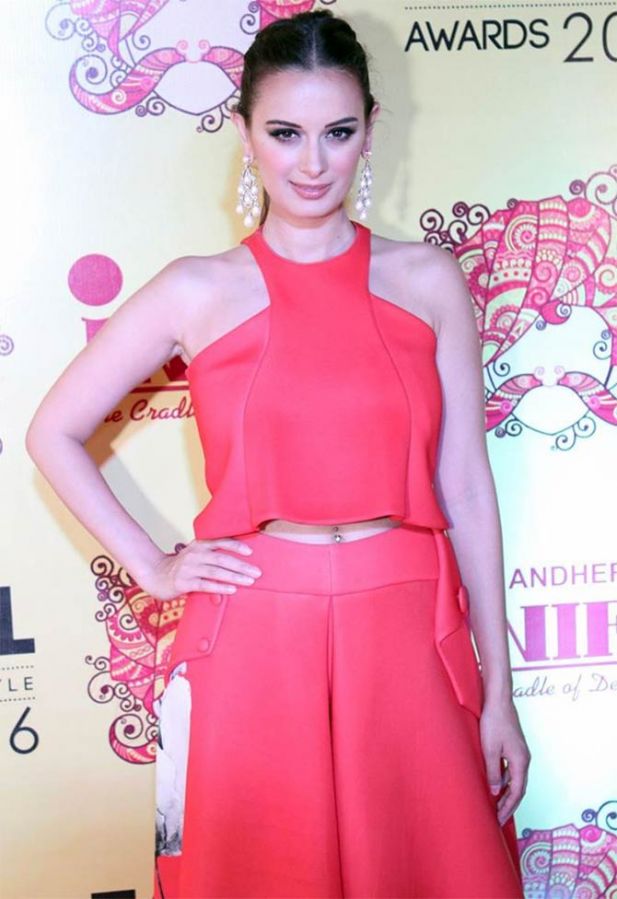 The leggy beauty was awarded for her philanthropy work. 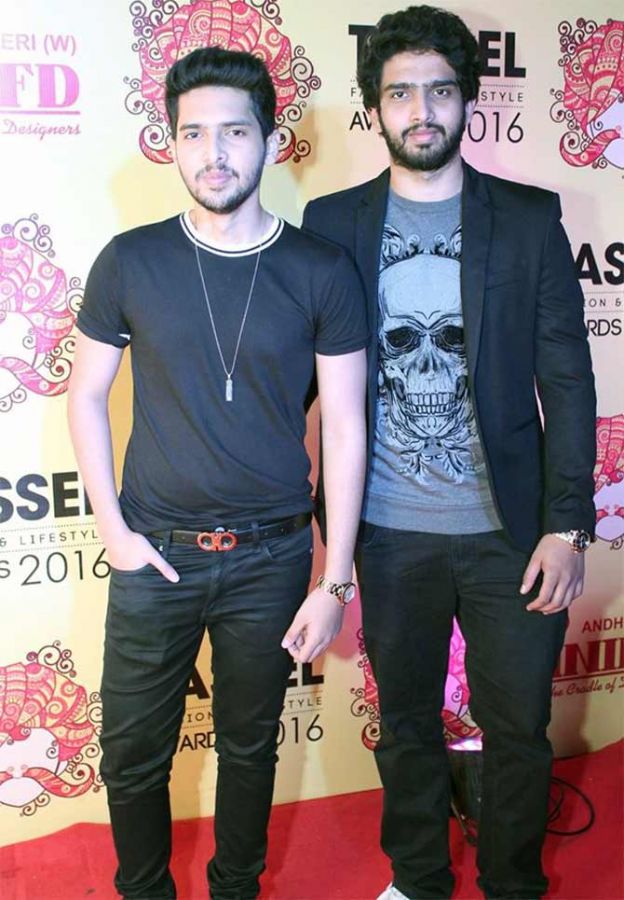 Armaan and Amaal Malik pose together. 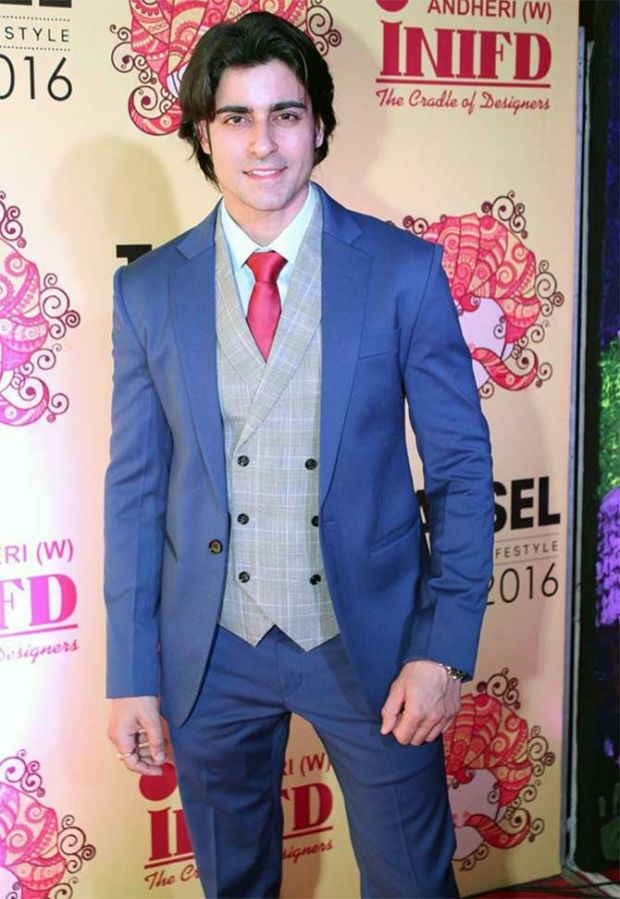 The talented actor was given the Television Breakthrough award. 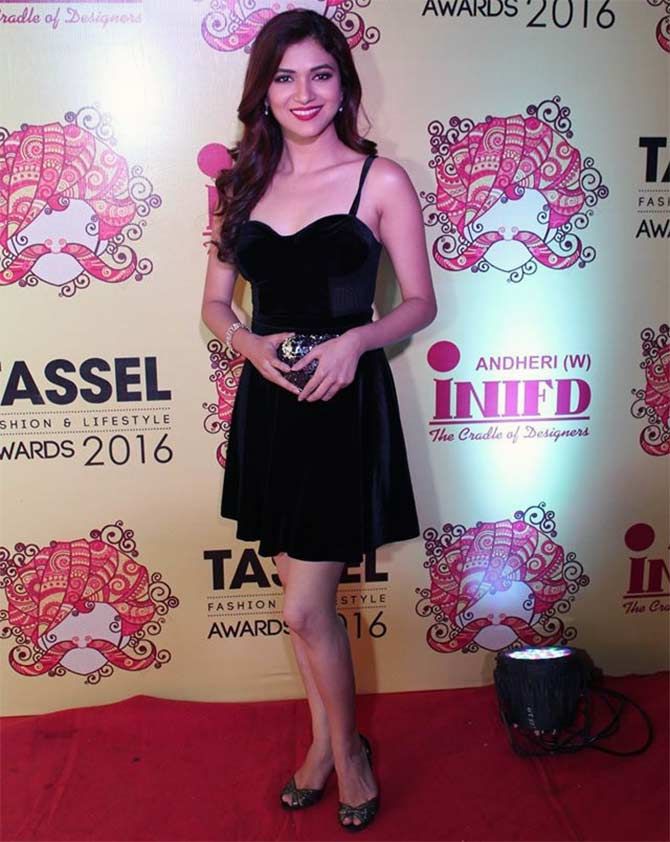 She bagged the Television Breakthrough award as well. 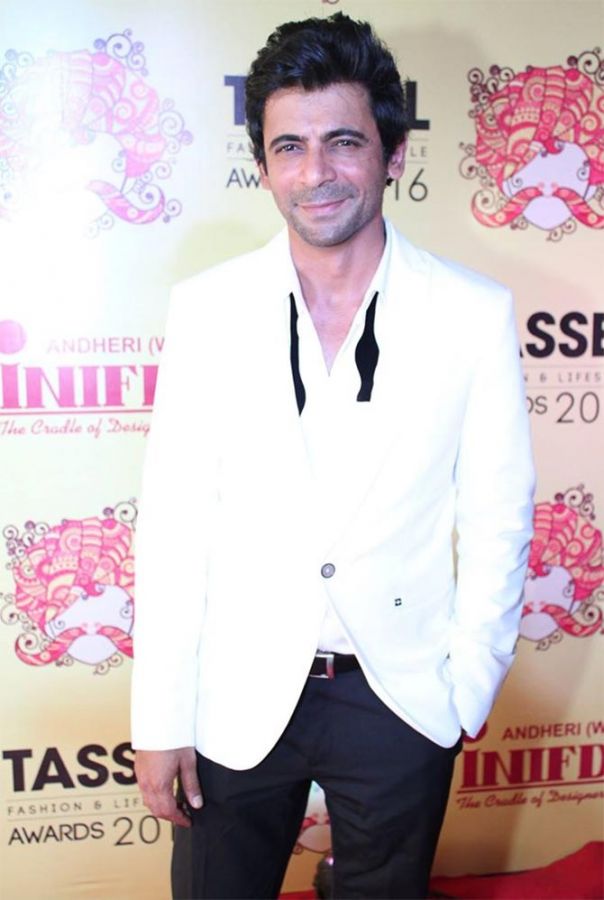 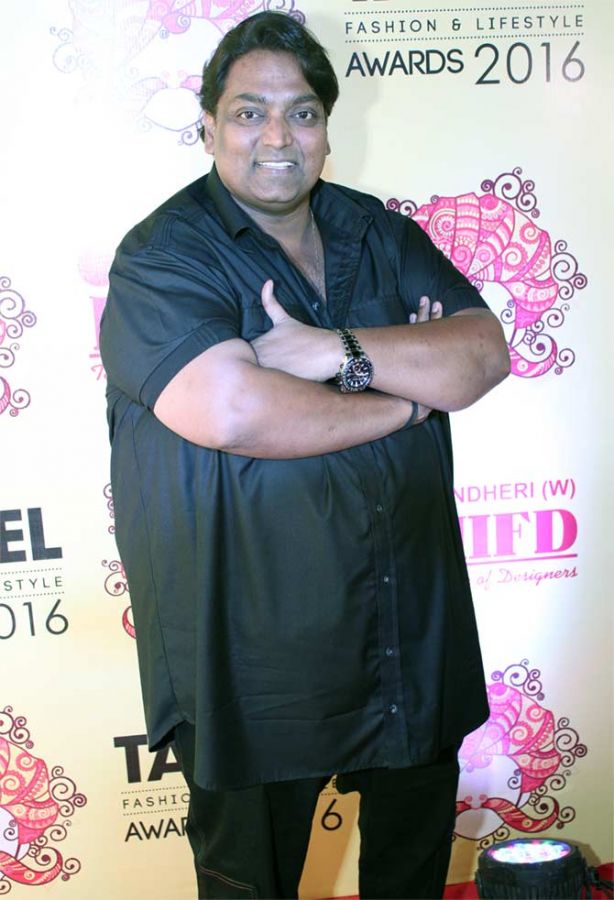 He was received the Choreographer of the year award. 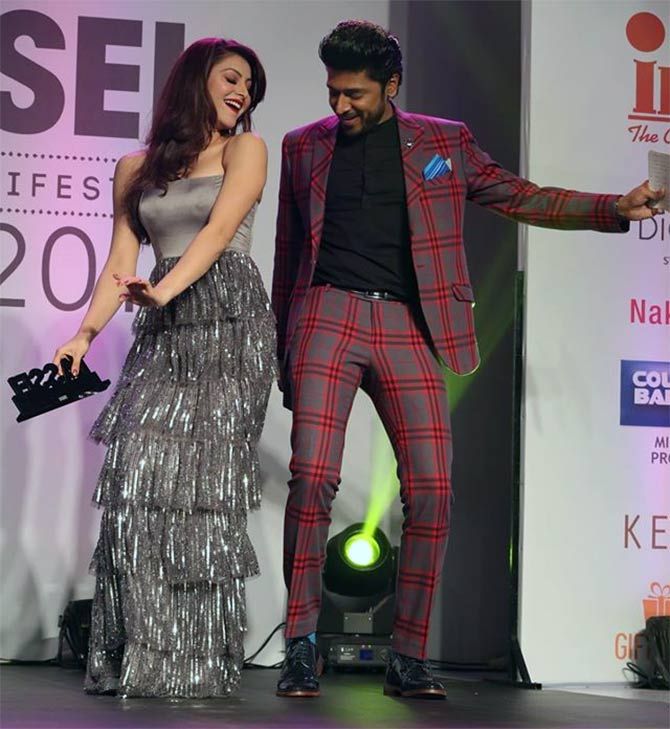 Urvashi shakes a leg with host Sachin Kumbhar after collecting her award. 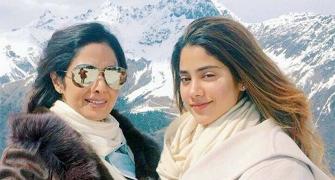 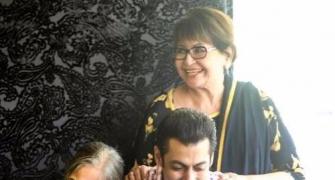 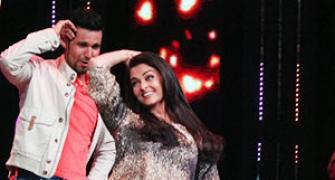 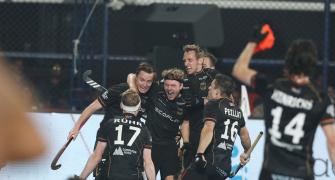 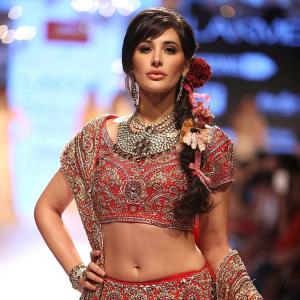 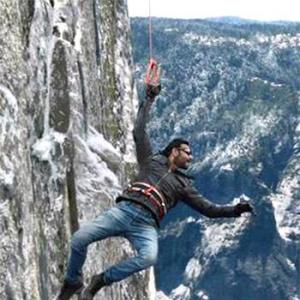