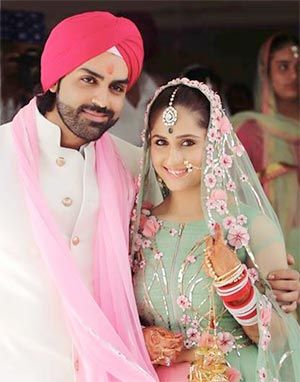 The Dehleez actress tied the knot with actor Mayank Gandhi on August 28 in Delhi.

The couple got engaged a day before, and the ceremony was attended by actor Suniel Shetty.

Other wedding ceremonies like haldi and mehendi also took place in the Capital city.

Though it is an arranged marriage for the duo, they were inseparable throughout their big fat Indian wedding!

Here's a look at the pictures from the wedding ceremonies. 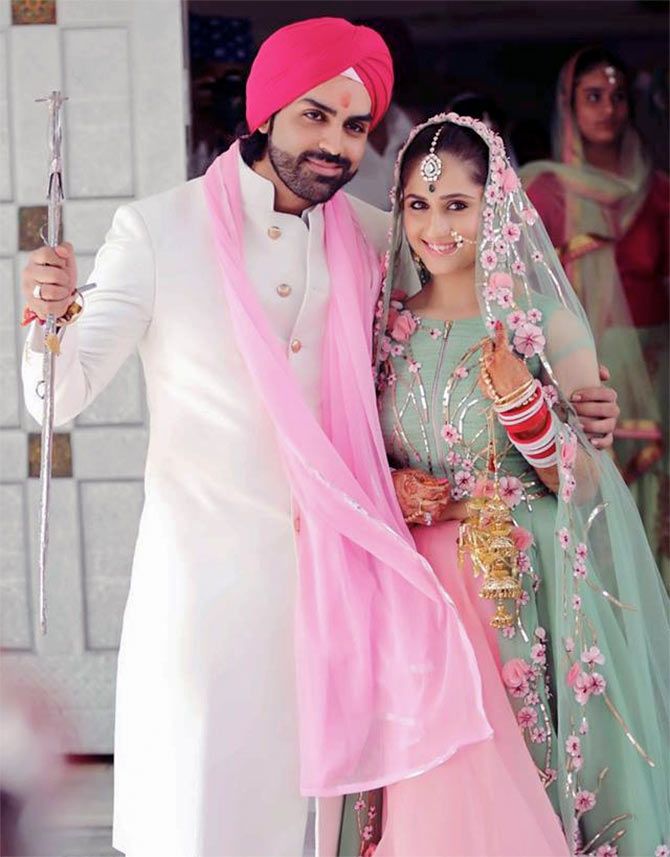 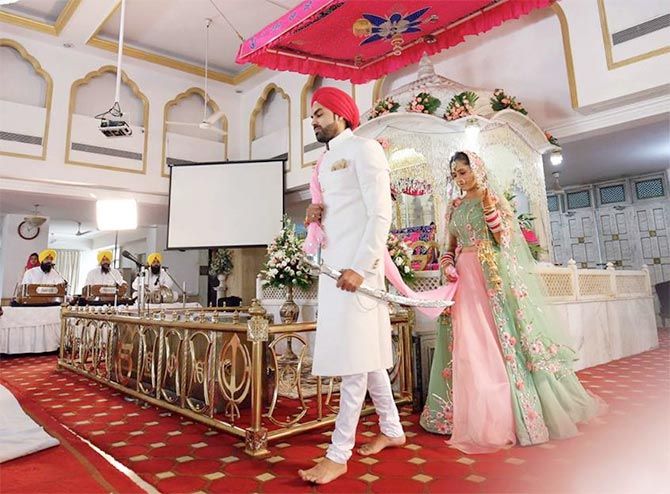 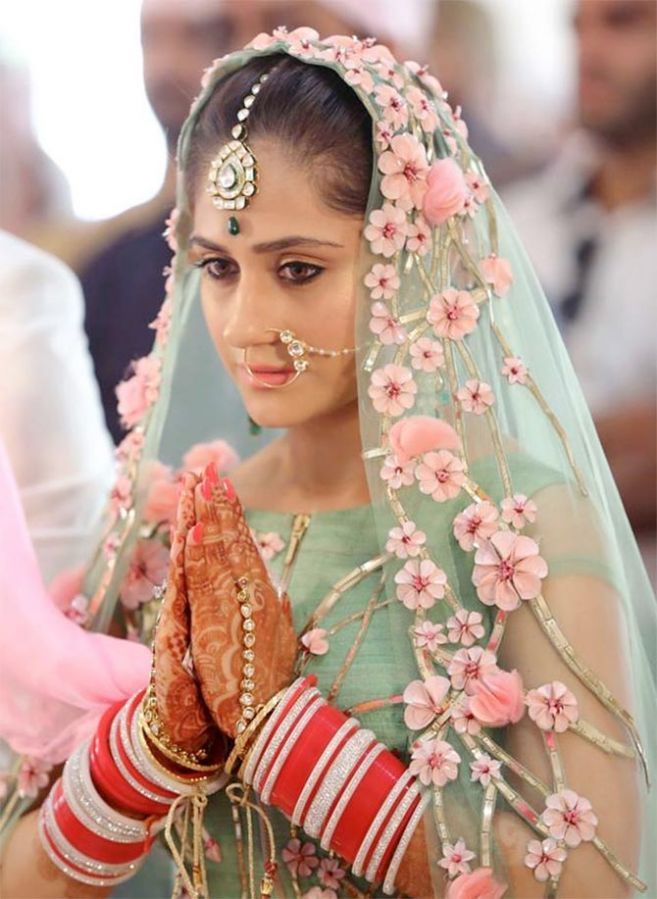 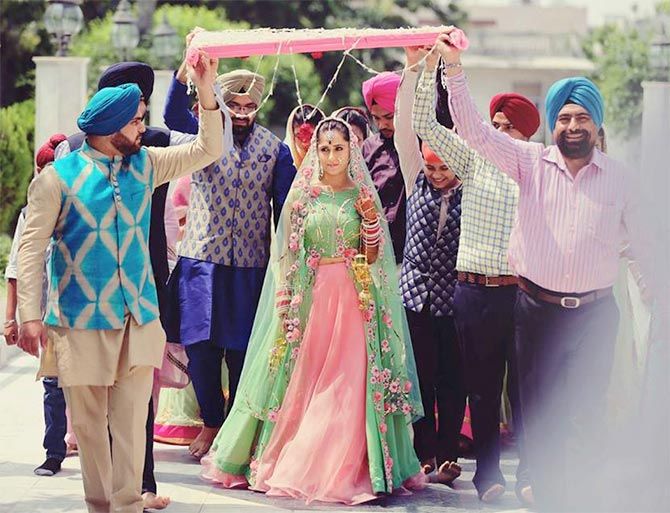 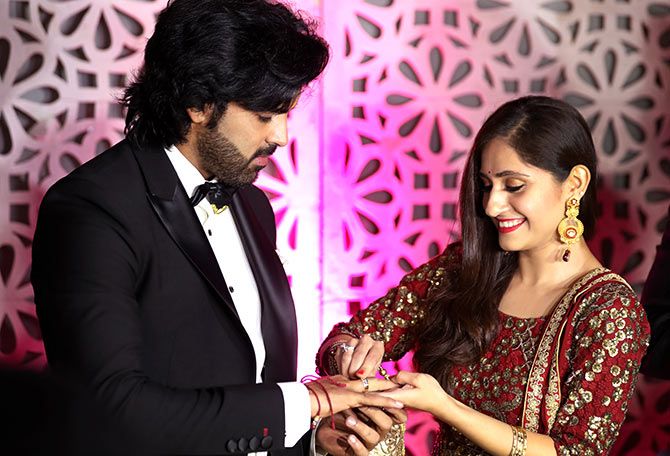 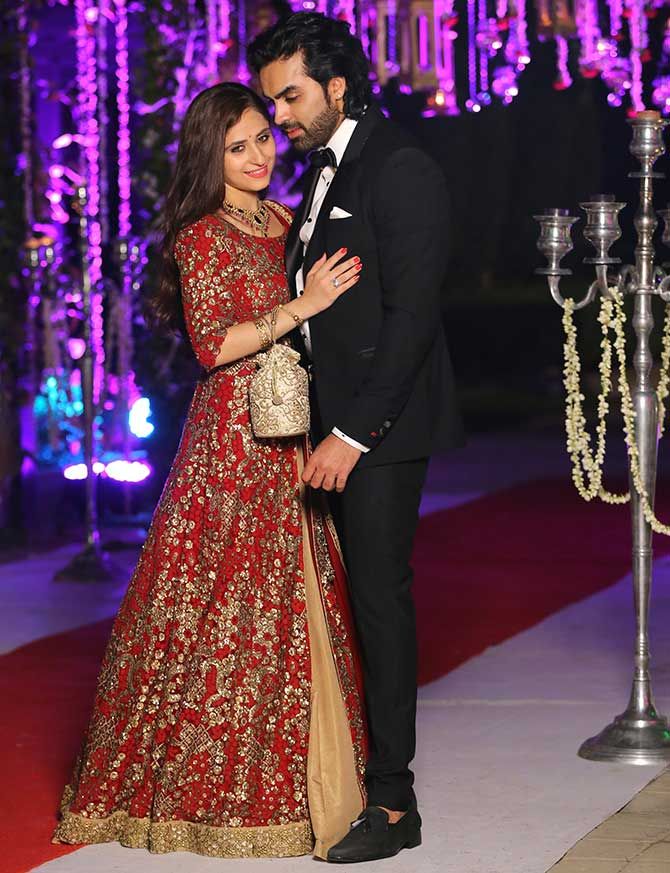 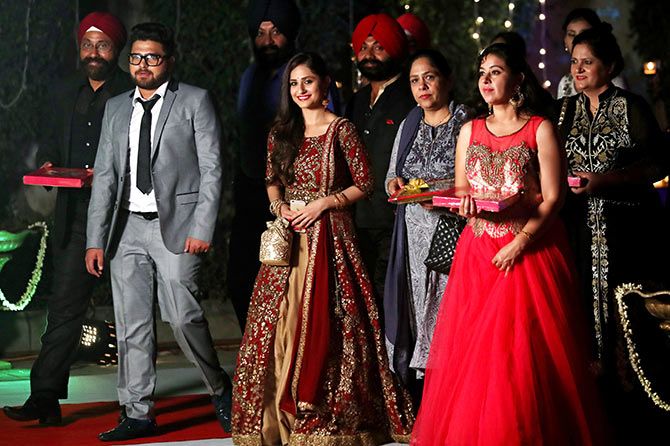 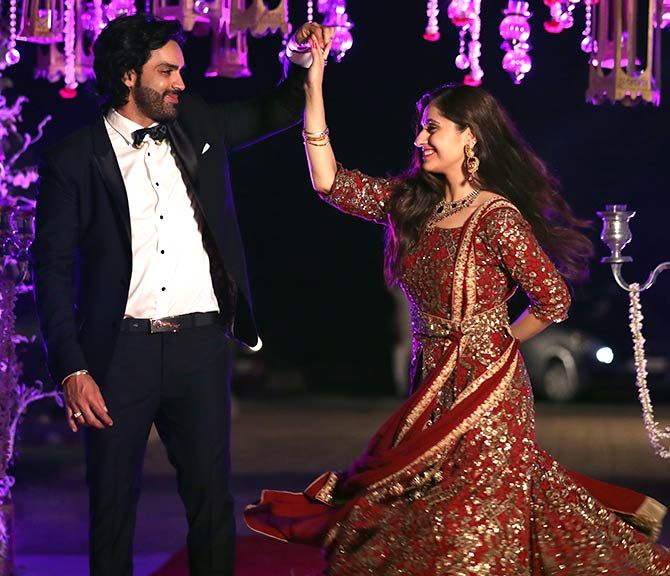 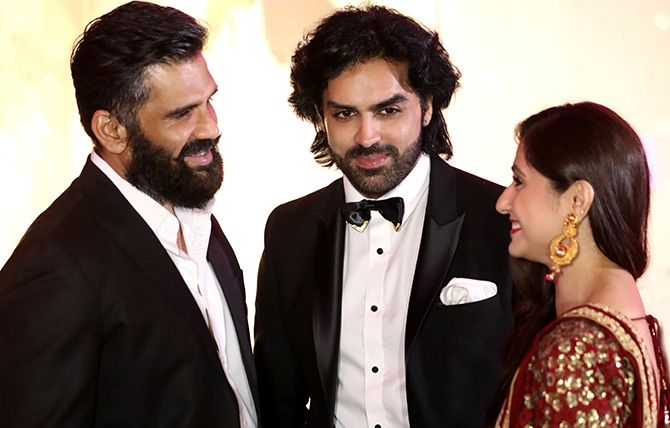 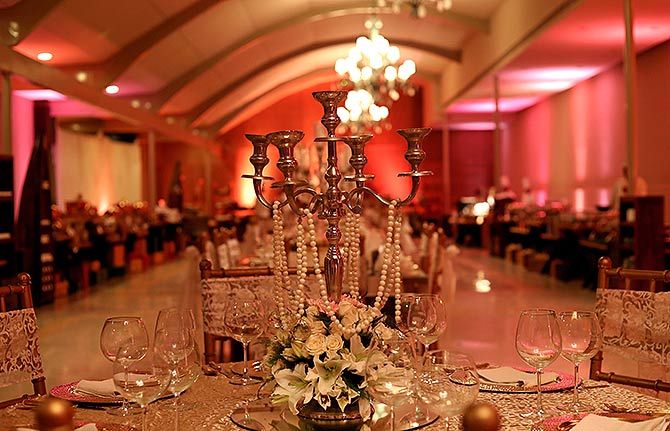 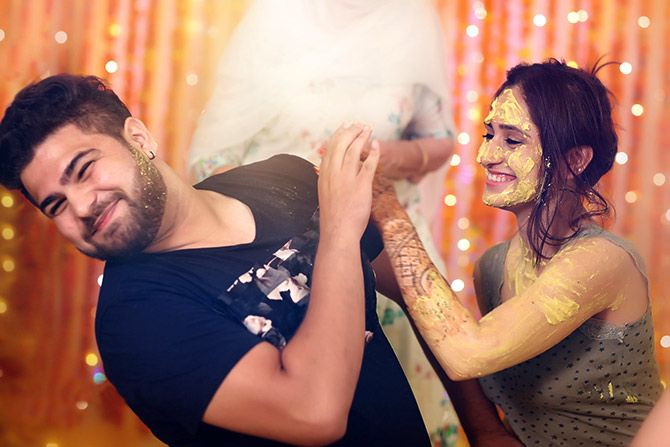 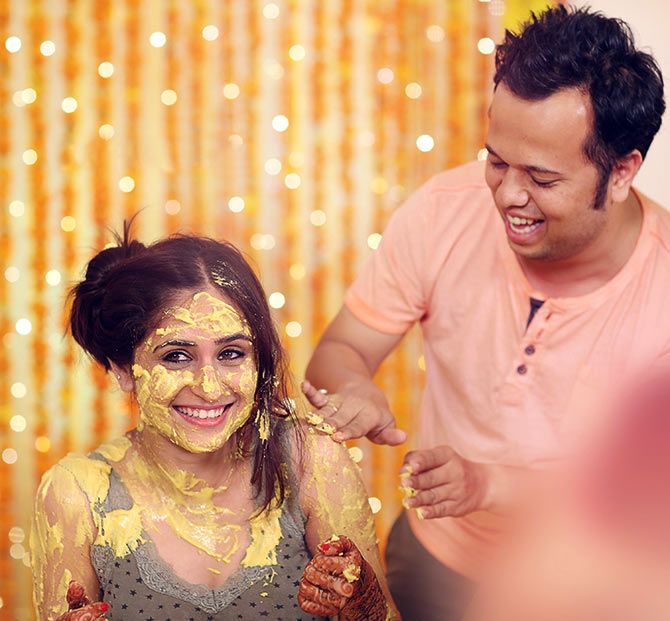 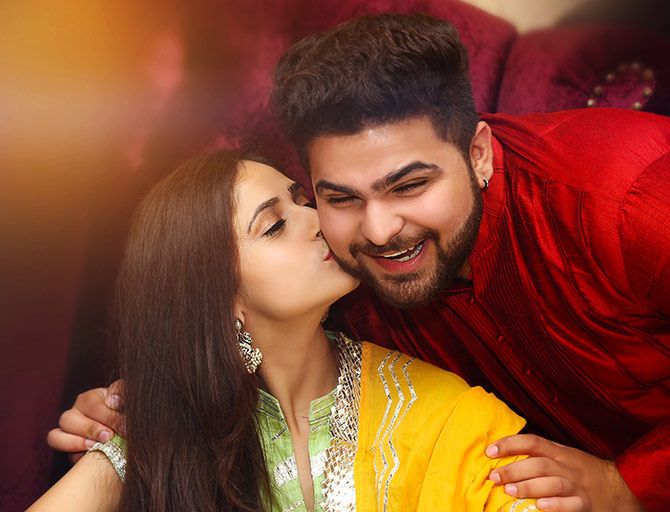 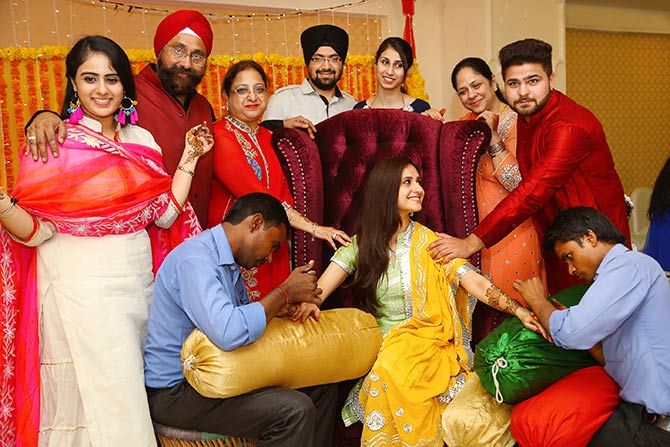 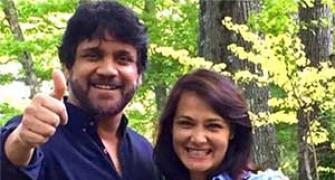 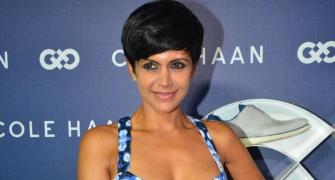 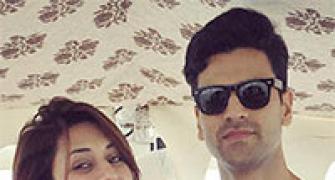 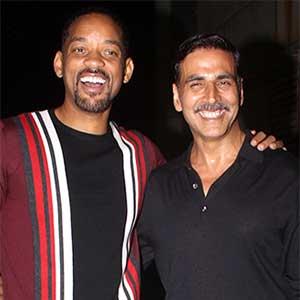