We aren't talking about the weather guys, but Priyanka's first Hindi film in three years. 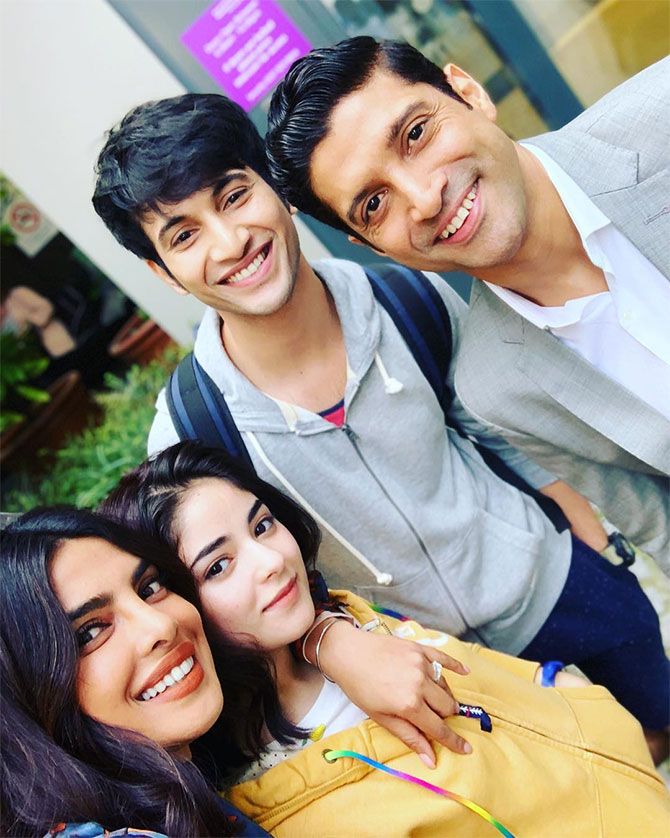 After wrapping up the first schedule in Mumbai, Director Shonali Bose is in London for the next The Sky Is Pink shoot. 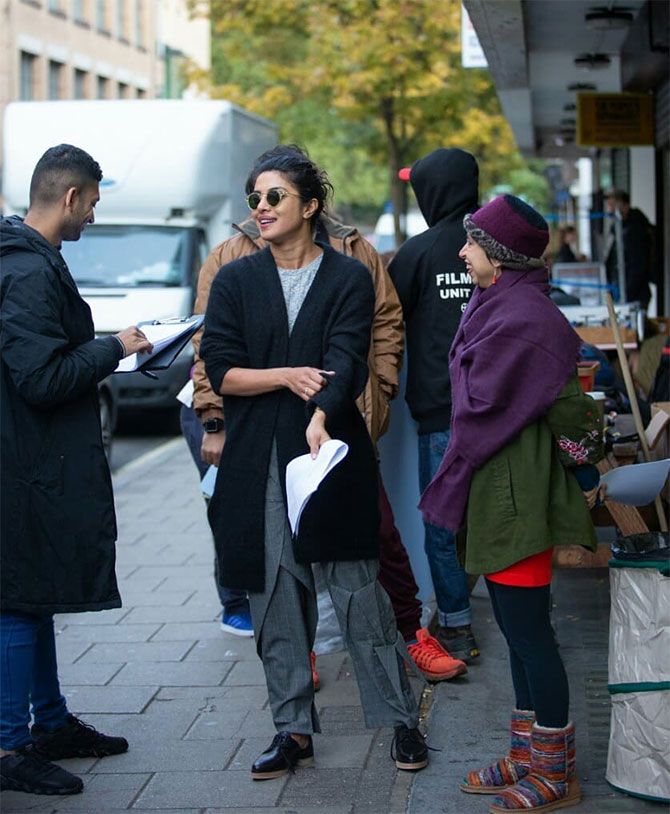 Siddharth Roy Kapur, who is producing the film, also shared pix on his production house's Instagram account and wrote, 'Happy smiles on a crisp autumn morning! Priyanka Chopra, Siddharth Roy Kapur and Shonali Bose on set at the start of our London schedule.' 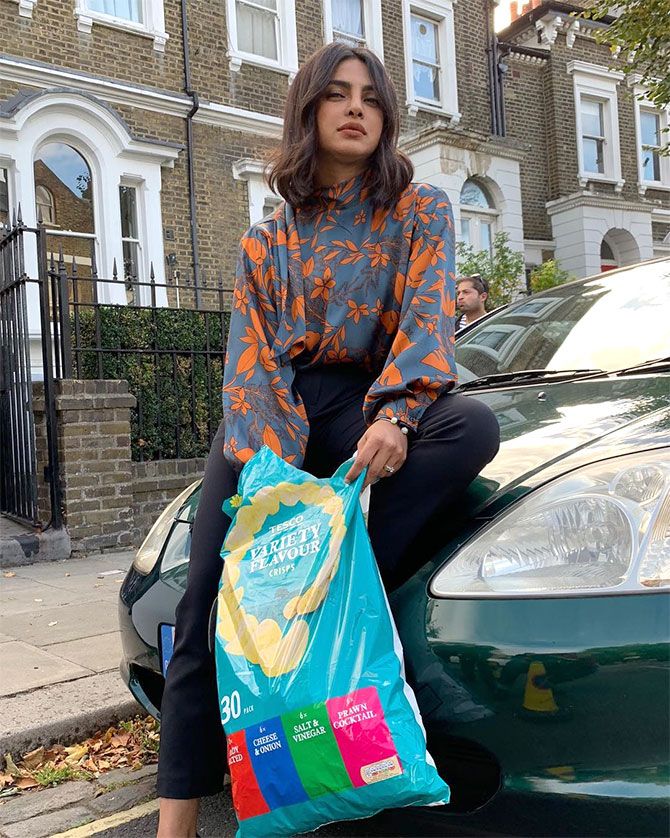 Florian Hurel, Priyanka's stylist on the film, shared an Instapic, captioning it, 'Because there is never enough chips on set'. 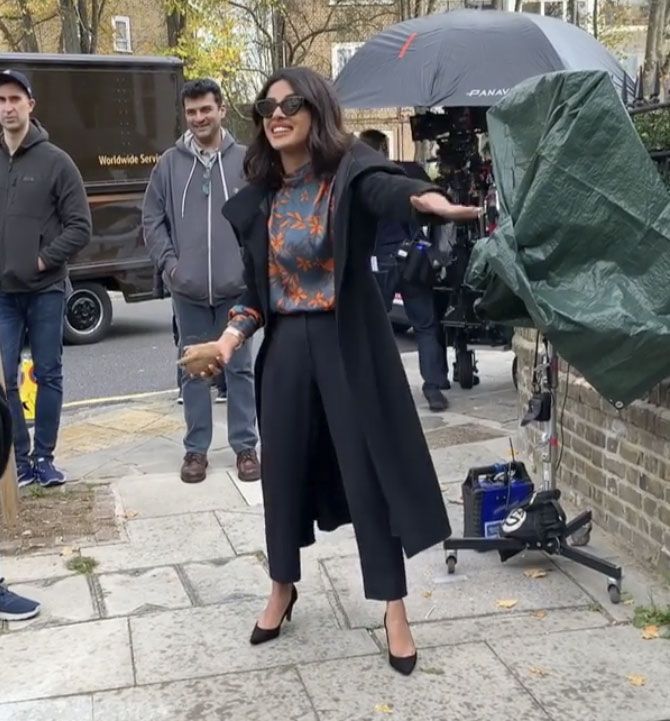 Before the London schedule began, Priyanka cracked open a coconut on the sets. You can spot Siddharth Roy Kapur behind Priyanka.

Florian shared a video which she captions, 'Ganpati Bappa Morya!!! a new day a new location for the sky is pink.' 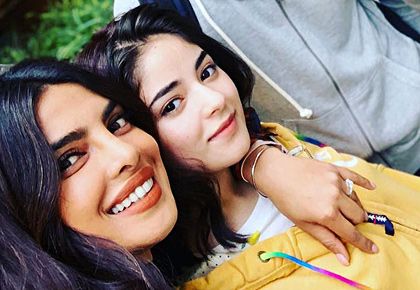 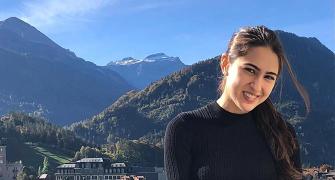 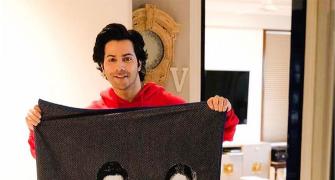 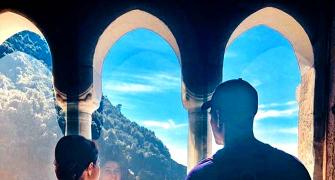 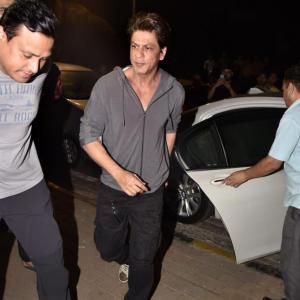 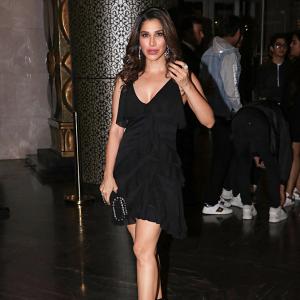