SoBo socialities mingled with Bolly folk as a businessman with tinsel links celebrated his birthday.

Farhan Furniturewala -- who used to be married to Pooja Bedi and is now married to Laila Khan, the late Feroz Khan's daughter and Fardeen Khan's sister -- turned 50 last week.

Laila hosted a birthday bash for her hubby on Saturday, October 13, for Farhan and look who all turned up. 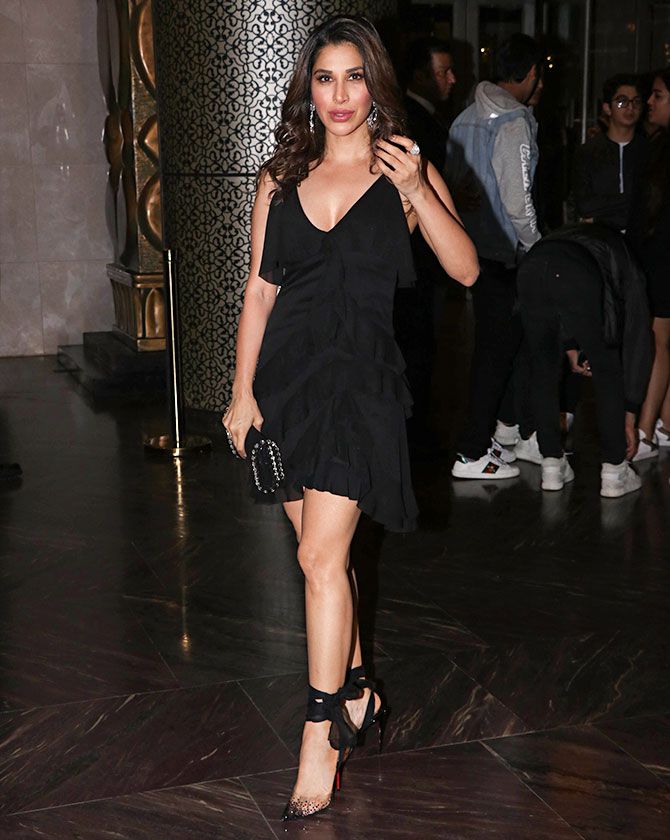 Sophie Choudhry, a permament fixture at all Bolly parties. 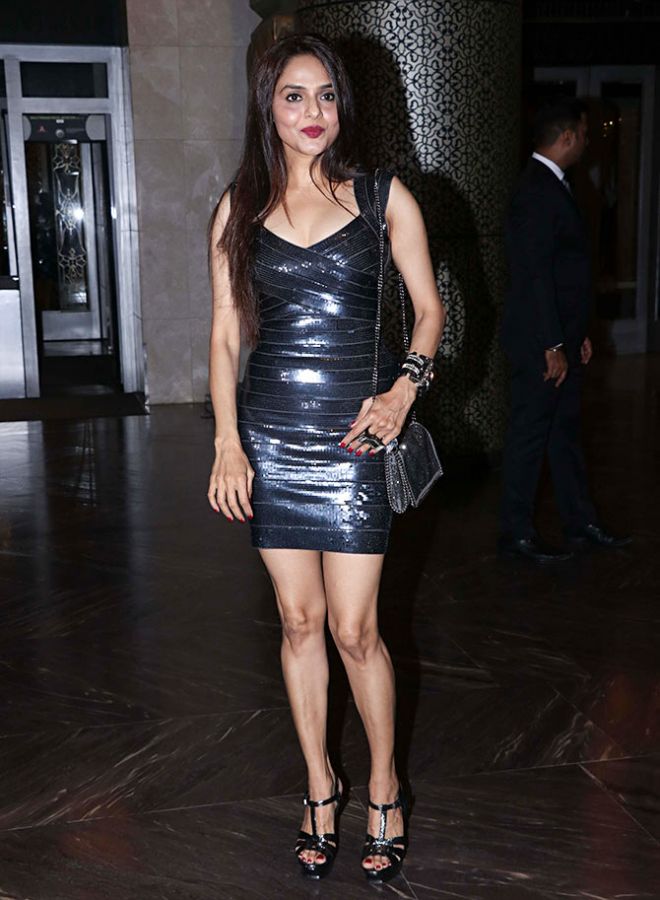 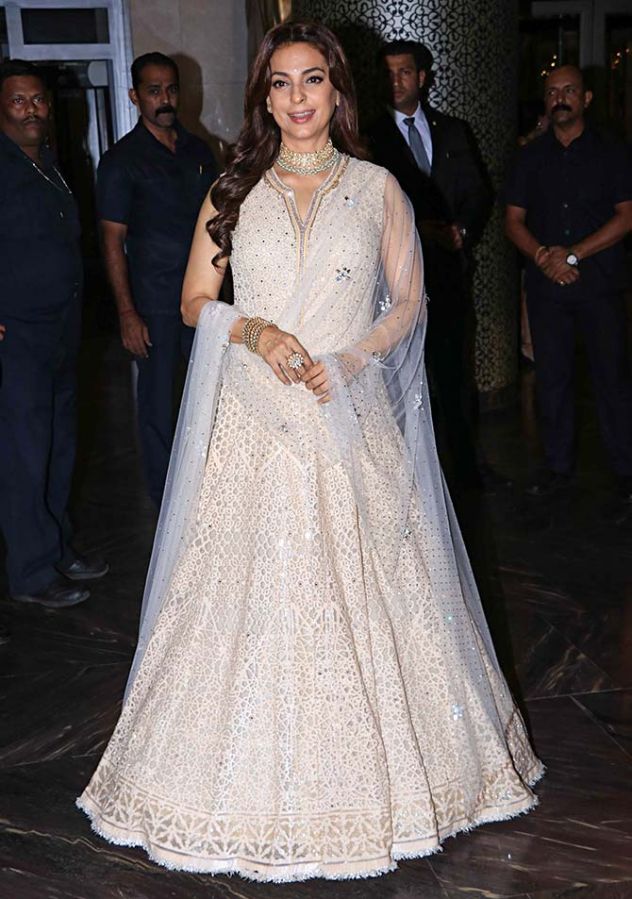 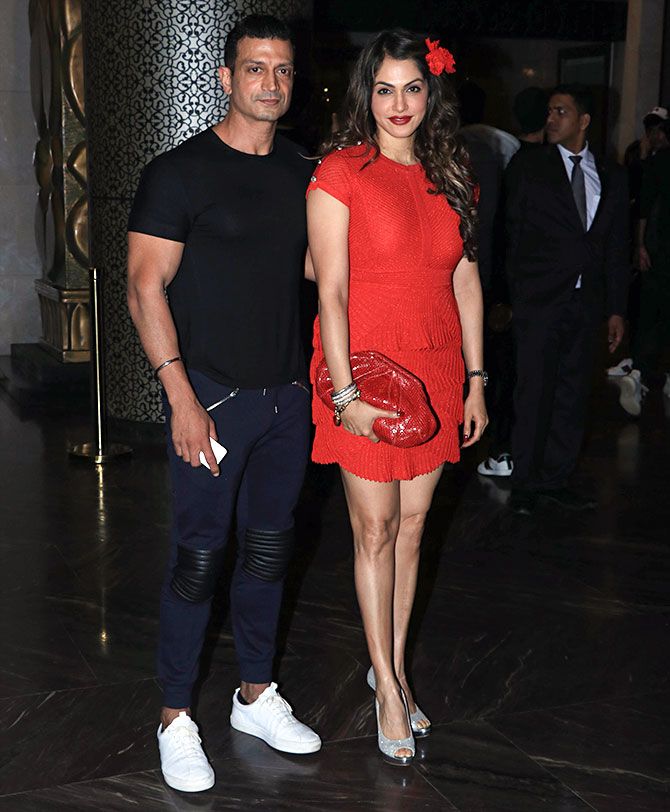 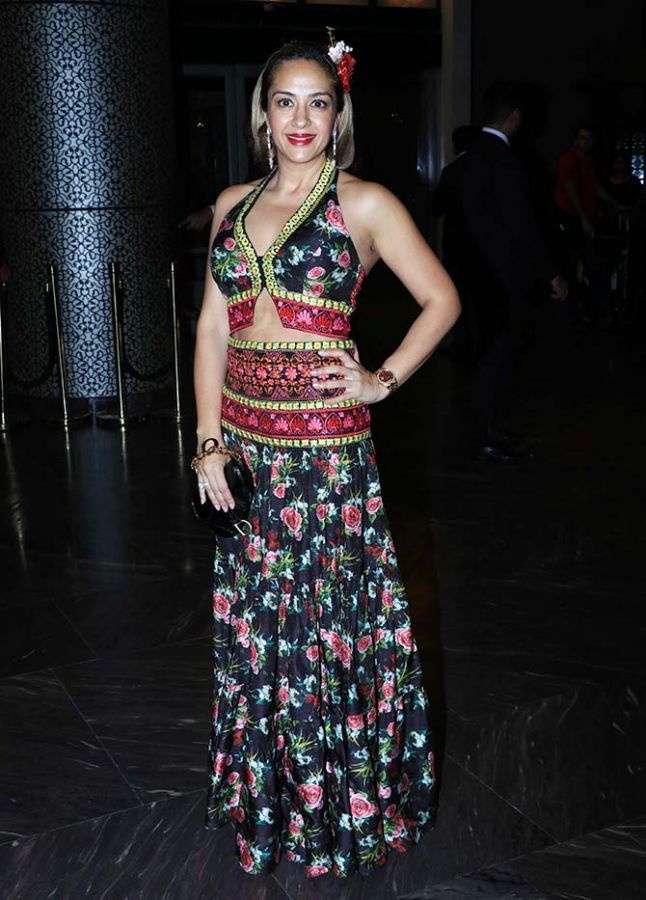 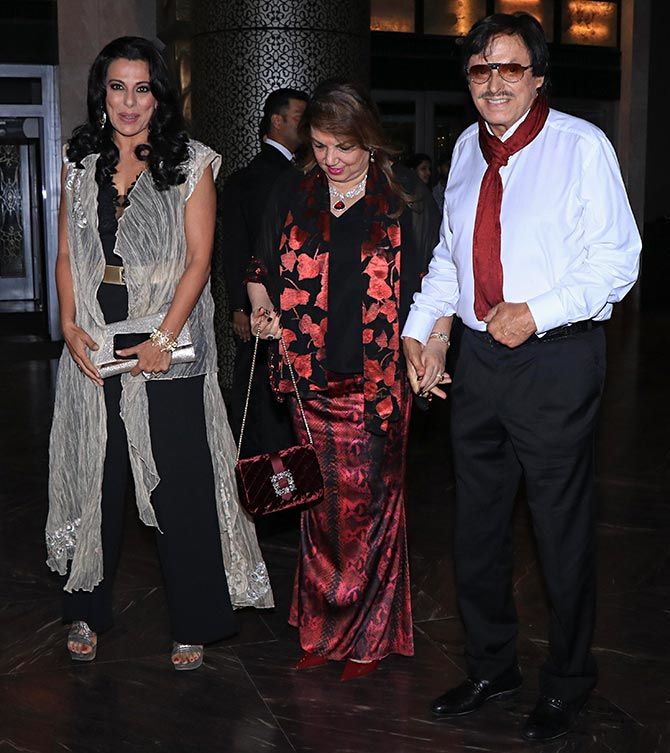 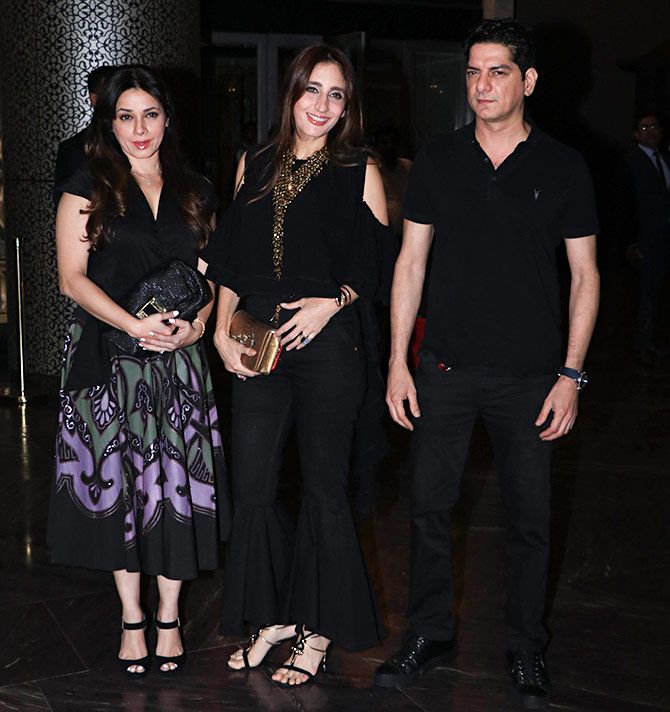 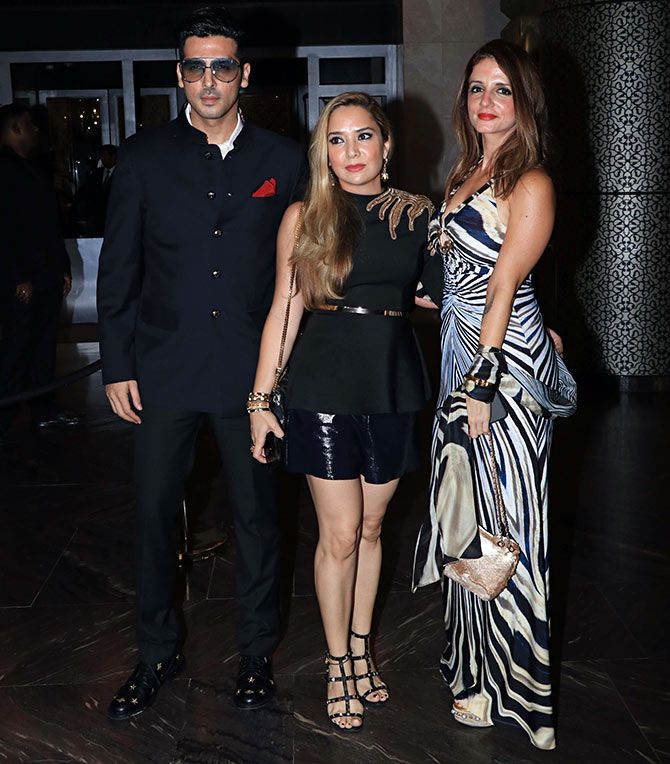 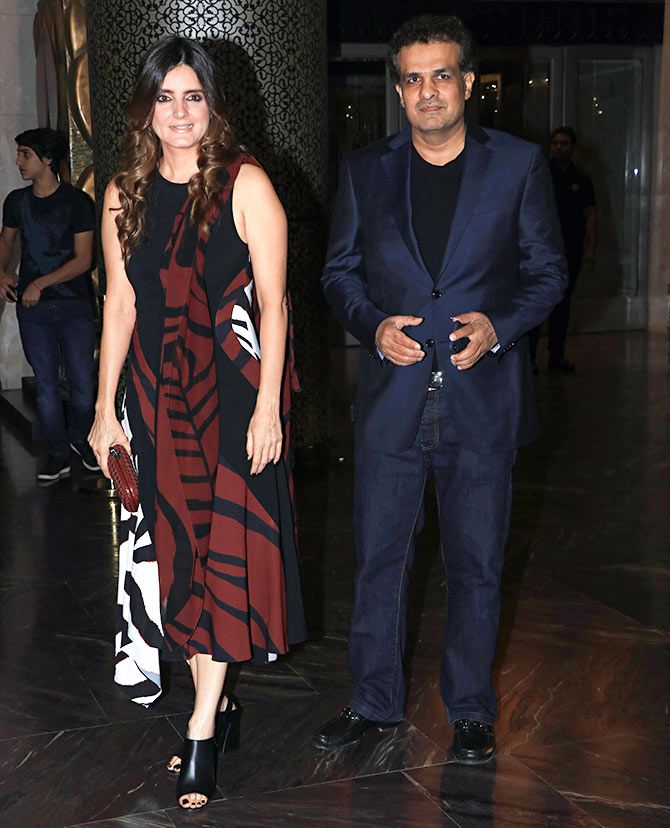 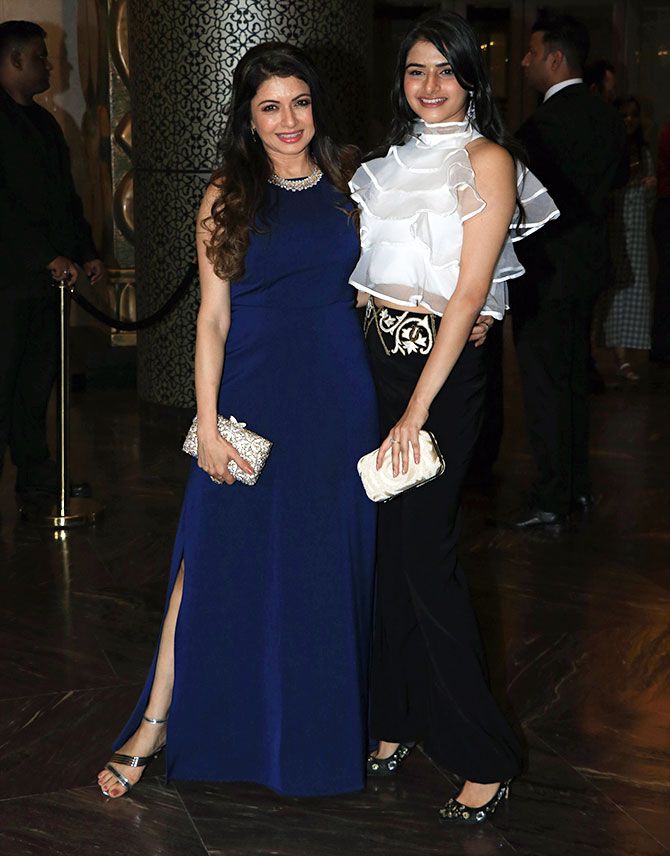 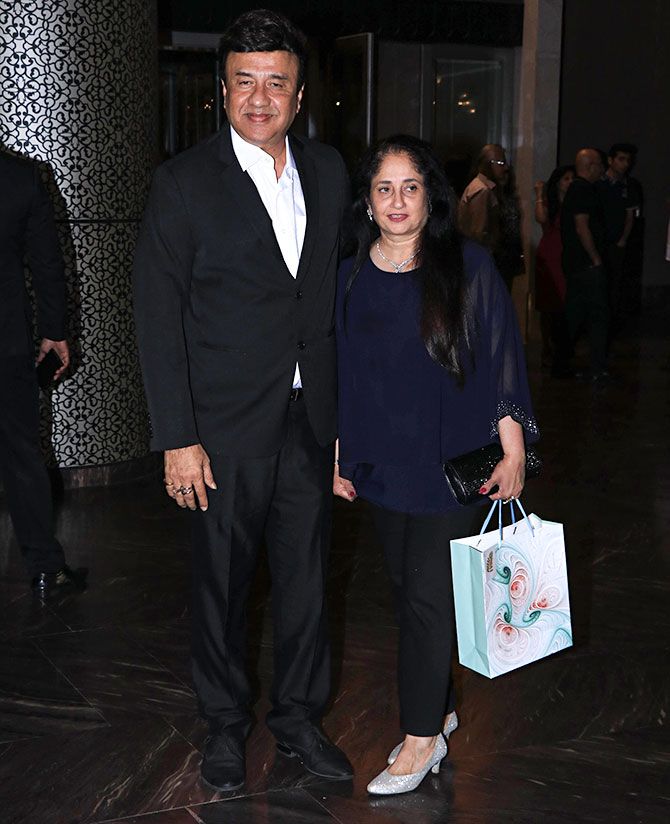 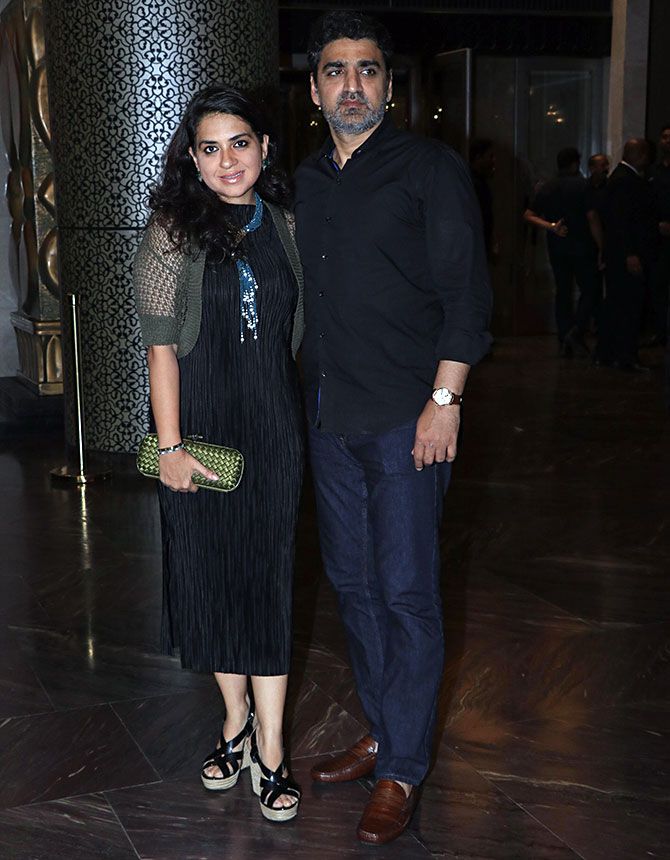 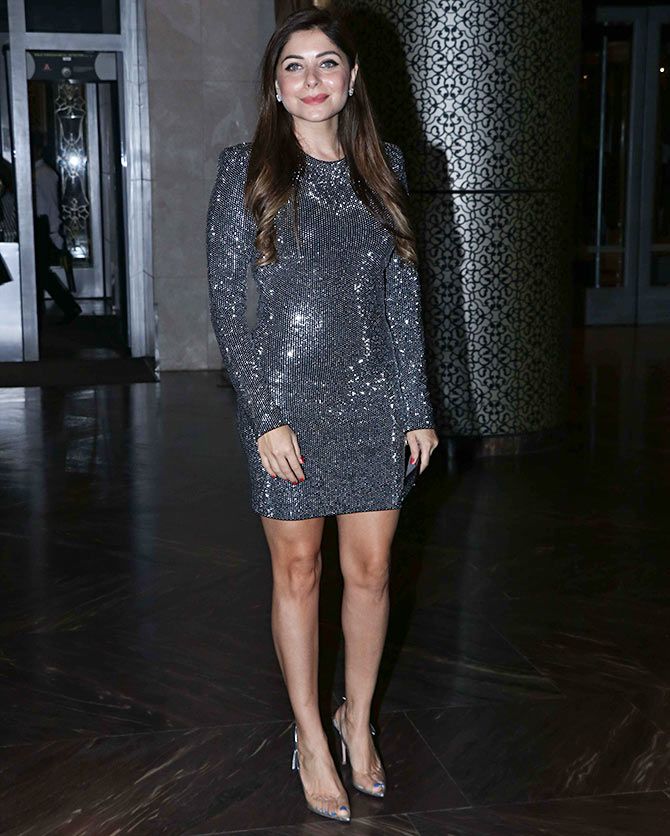 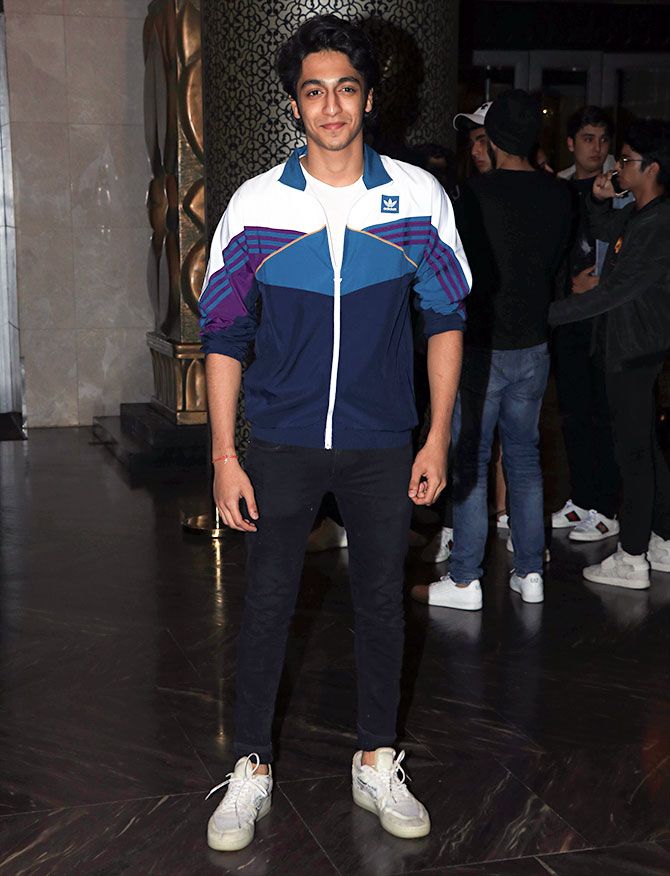 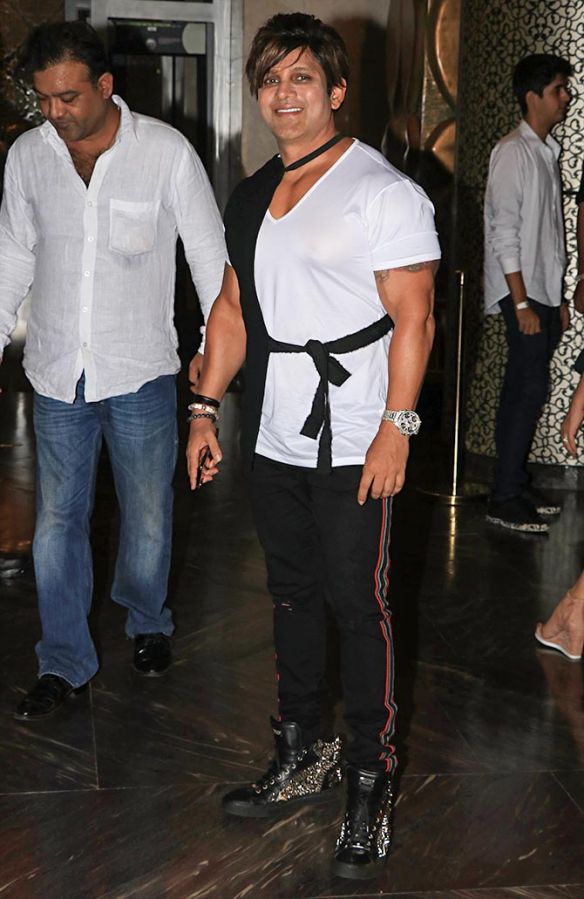 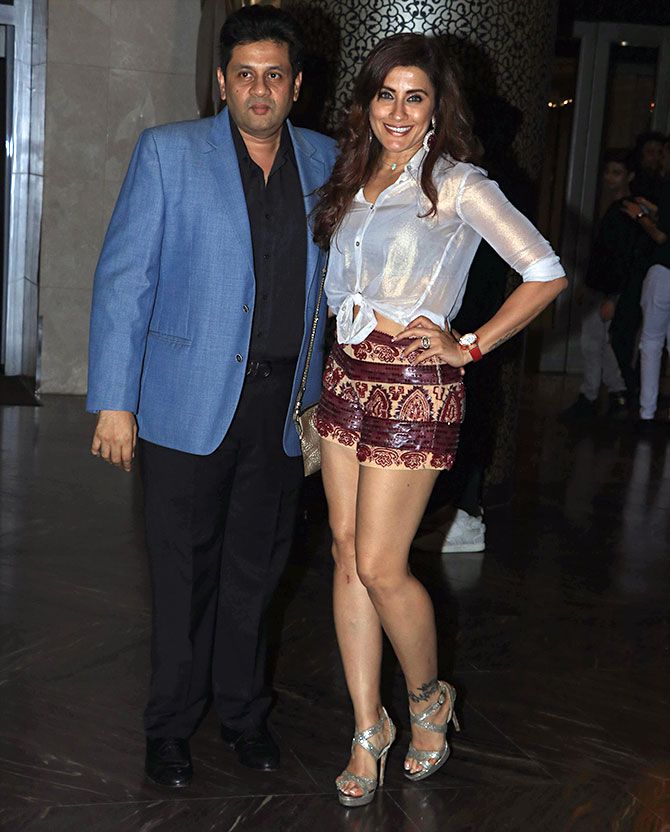 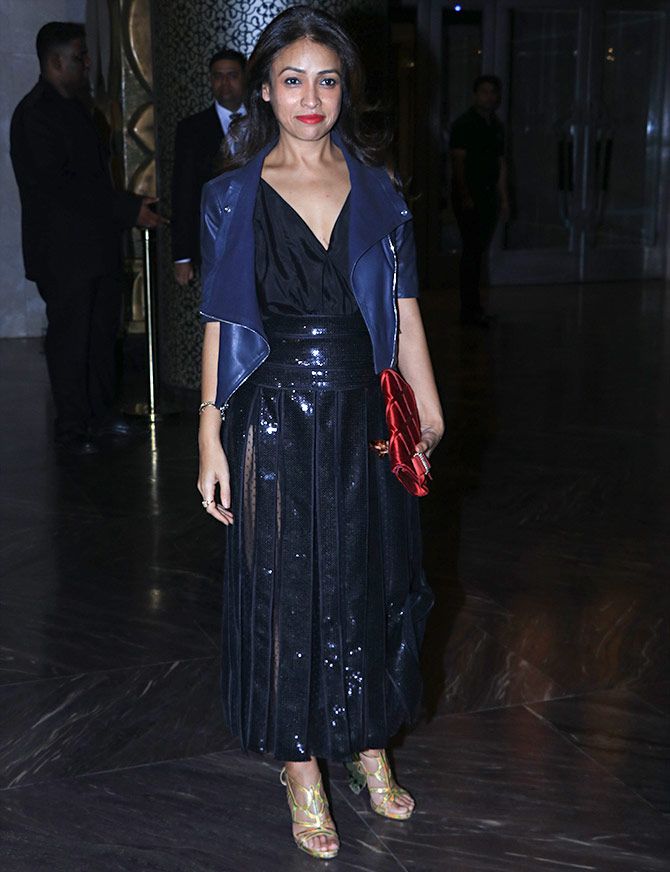 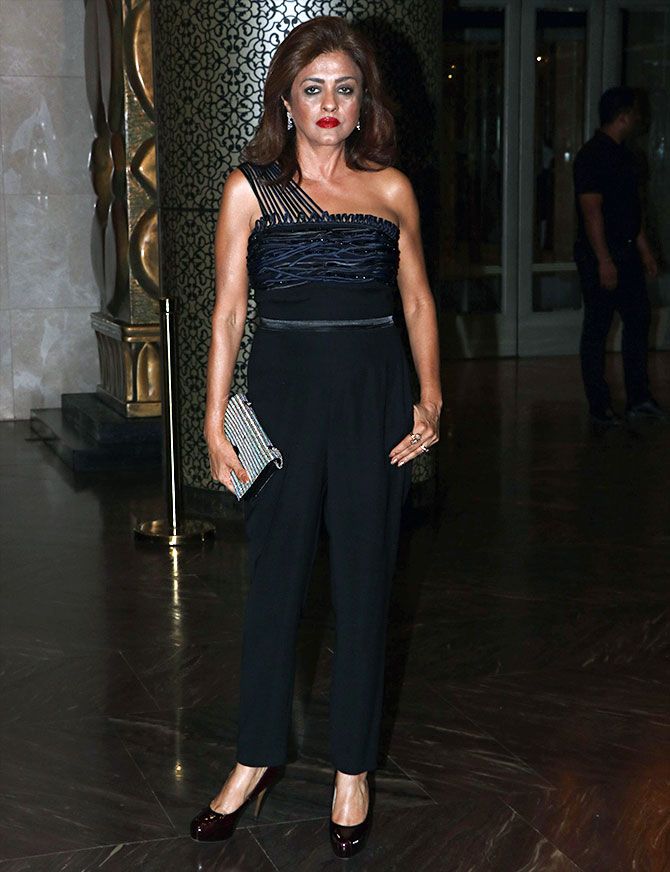 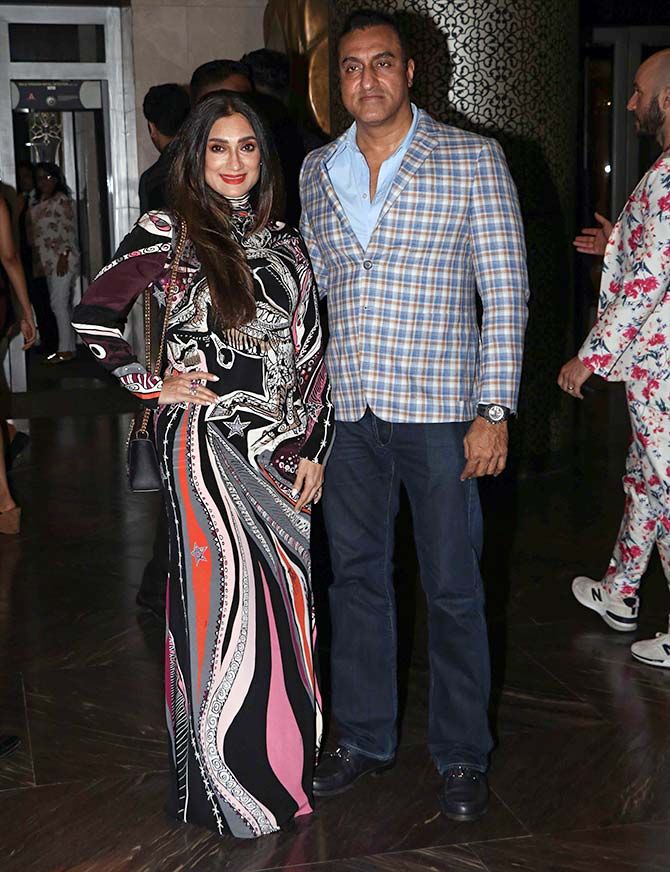 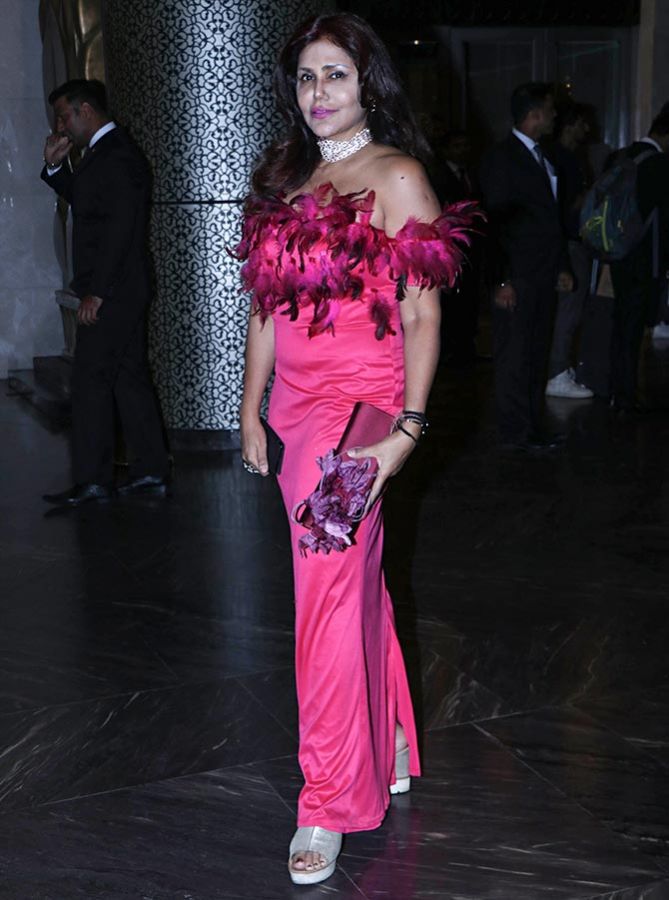 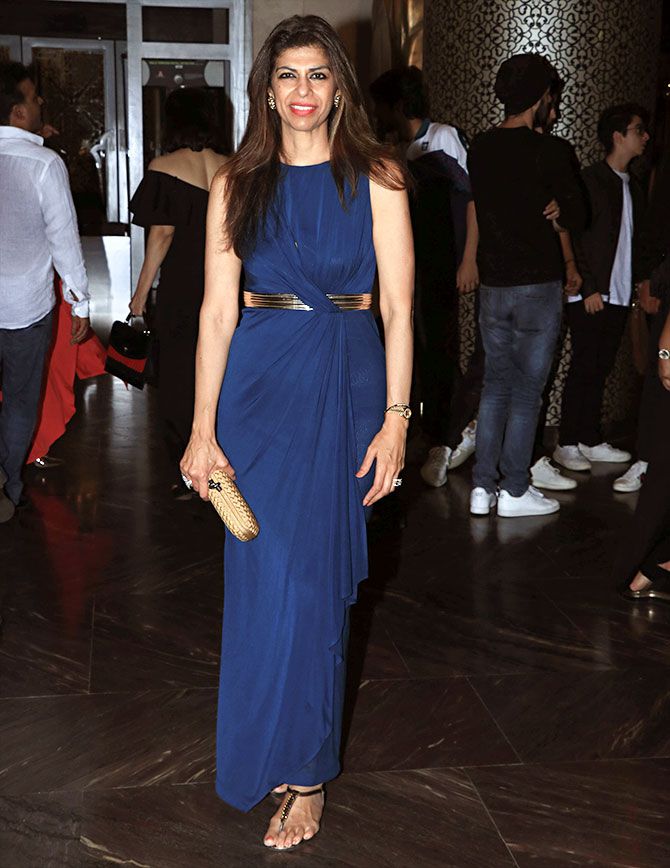 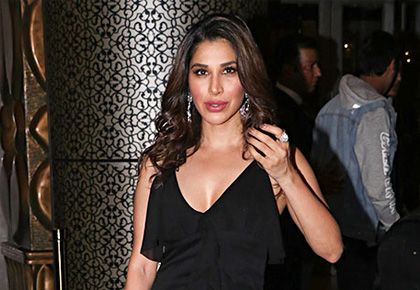