The first edition of the Filmfare OTT awards were held in Mumbai to honour Web series and films on digital platforms.

The Family Man and Pataal Lok were the big winners of the night.

The ceremony was hosted by Varun Thakur and Danish Sait. 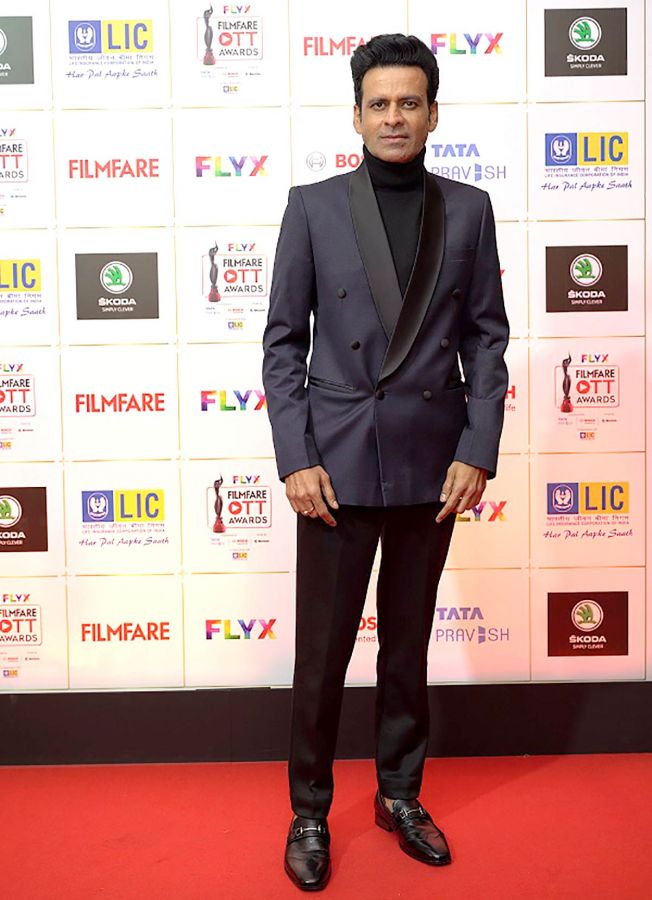 Manoj Bajpayee won the Best Actor in a Drama Series Critics Award for The Family Man. 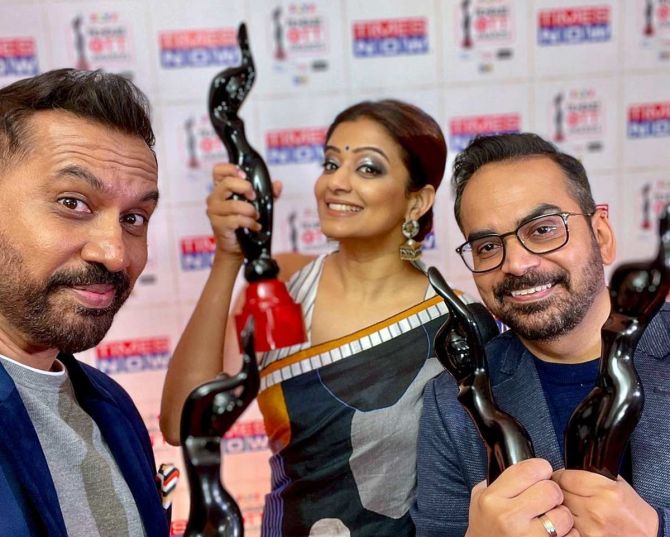 The Best Director Critics award went to Krishna DK and Raj Nidimoru for The Family Man.

Priyamani won the Best Actress in a Drama Series Critics for the well-reviewed Web series. 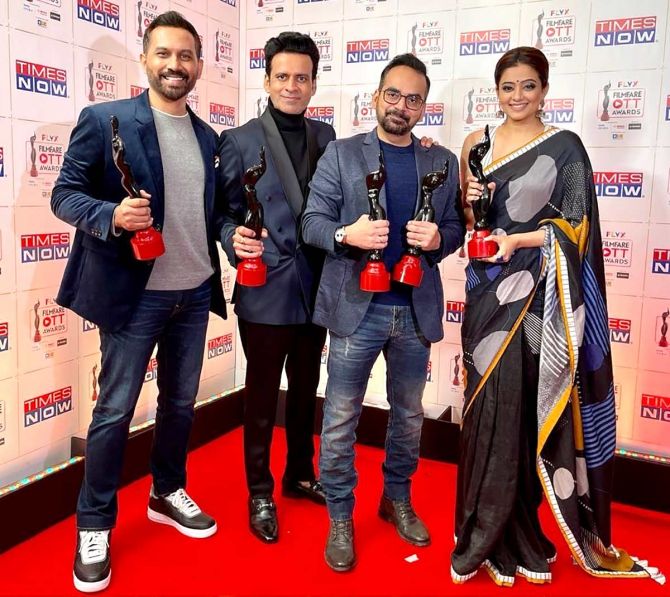 We can't wait for season two, which arrives in February. 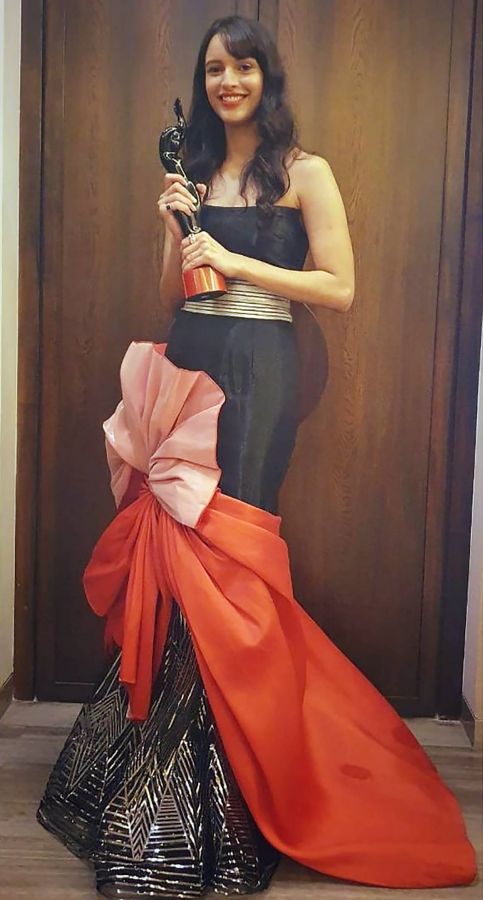 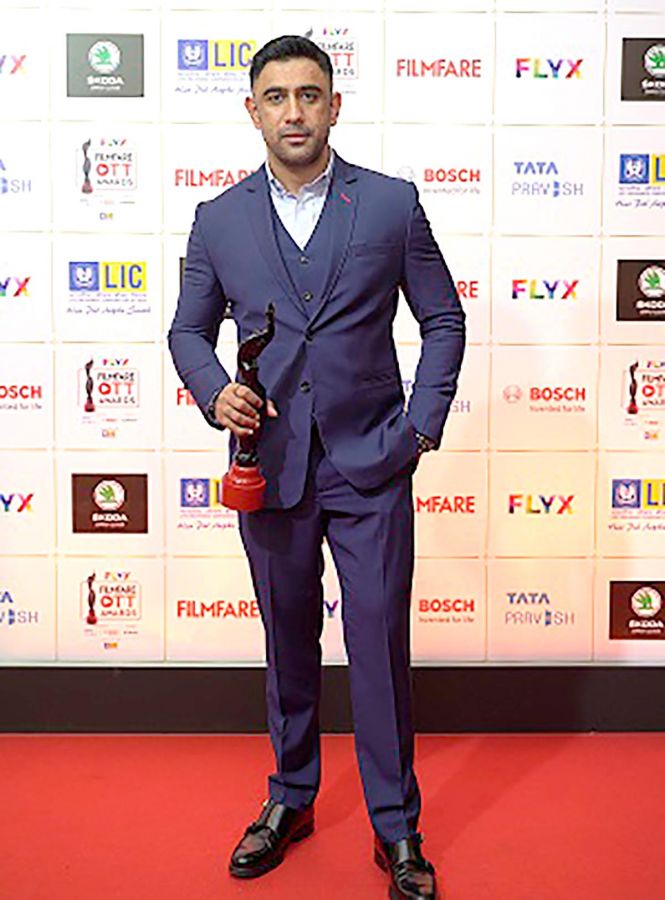 Amit Sadh received the Best Actor in A Supporting Role in a Drama Series (Male) for Breathe: Into The Shadows. 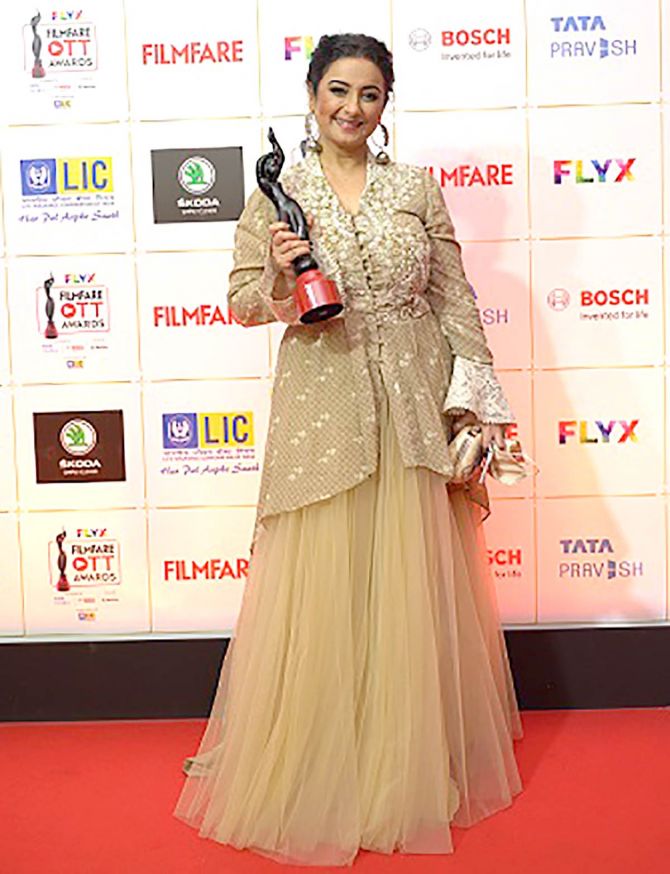 Divya Dutta won the Best Actor in A Supporting Role in a Drama Series Female for Special OPS. 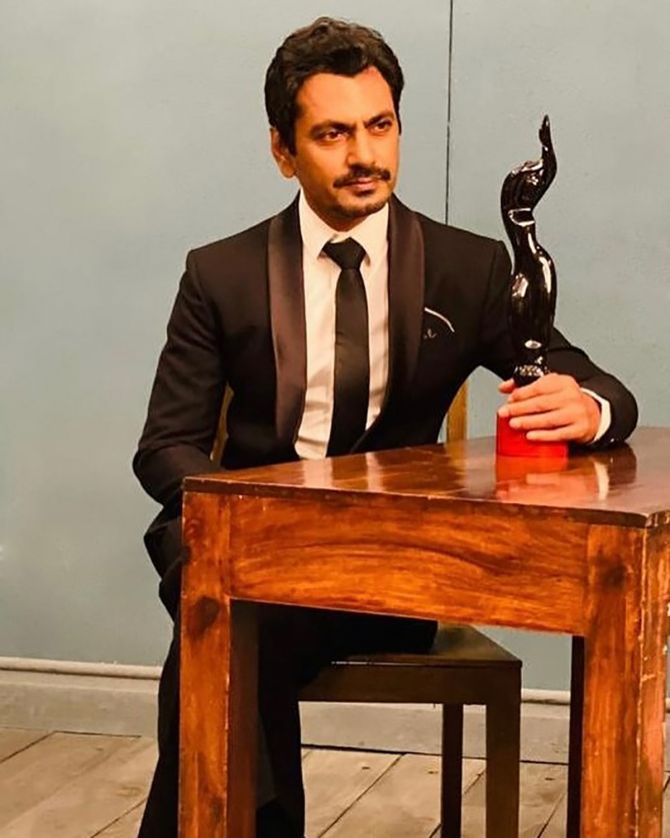 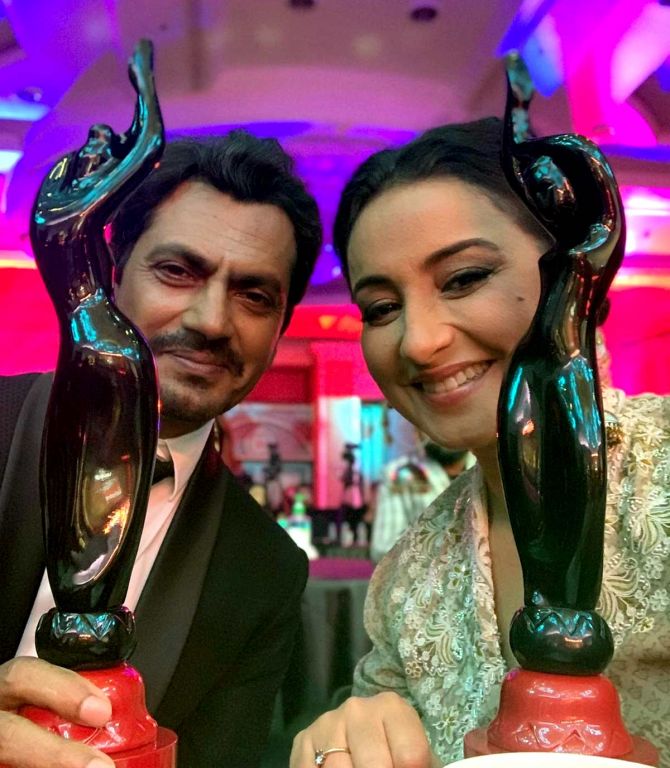 The actors pose with their trophies. 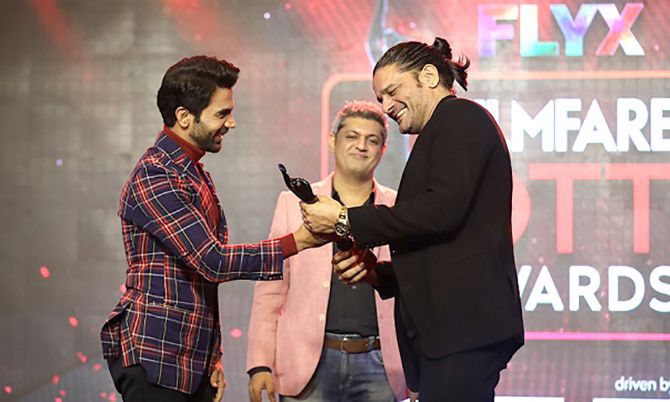 Rajkummar Rao gives away the Best Actor in a Drama Series Male to Jaideep Ahlawat for Paatal Lok. 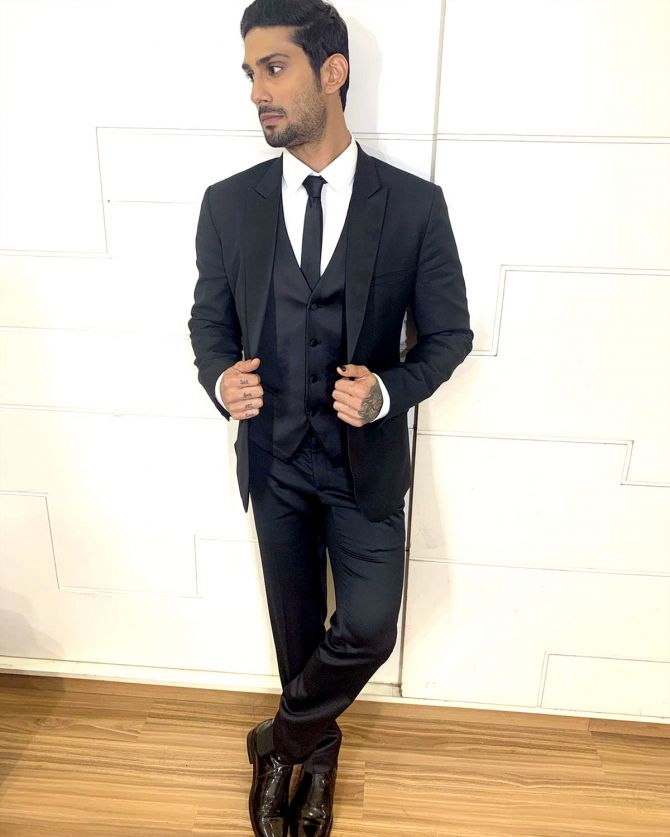 Prateik Babbar gave away the award to Raj and DK. 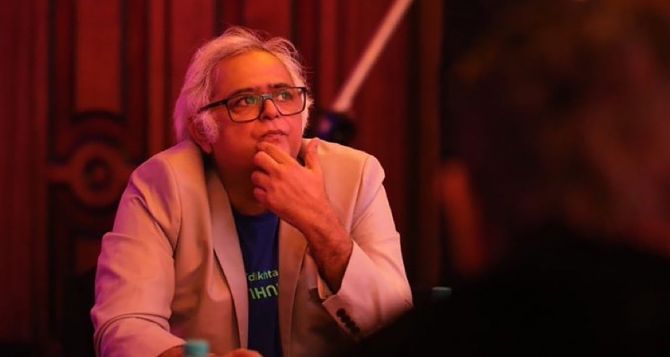 Hansal Mehta, who directed Scam 1992, gets caught in a moment. 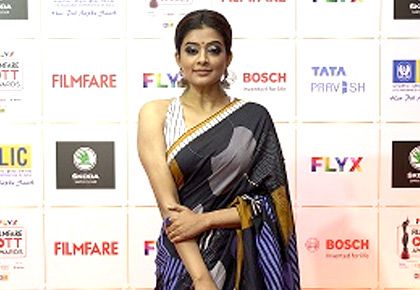 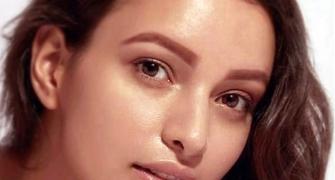 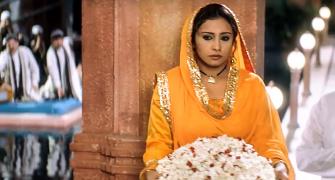 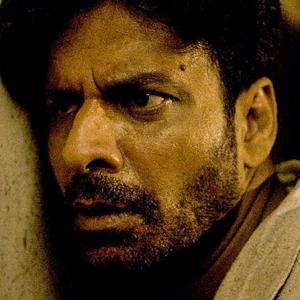 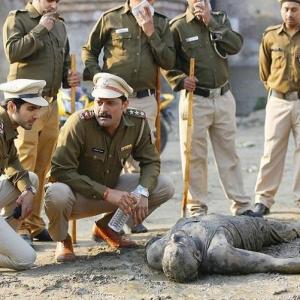