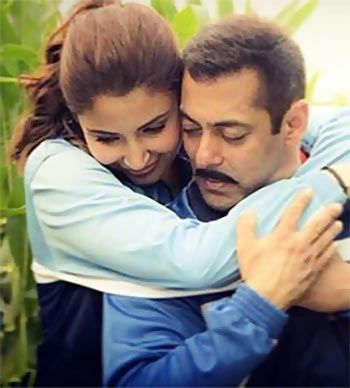 Salman Khan's Sultan is not only about the superstar's wrestling matches.

The film will, in fact, take you through picturesque locations in India and abroad.

As we get ready to watch the film in theatres, here's a look at all the places it was shot at.

Director Ali Abbaz Zafar brings us some pictures on his Instagram feed, and also gives us interesting behind-the-scenes information. 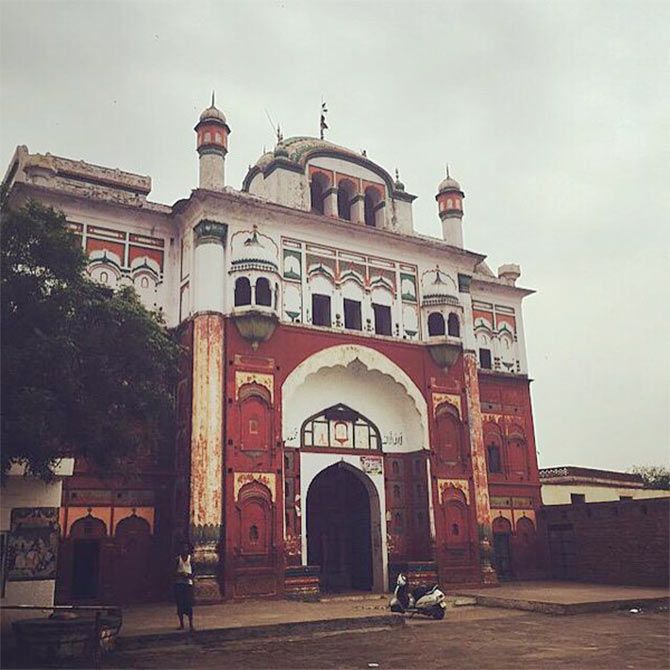 Where the journey of Sultan began: the Manakpur Shah dargah in Punjab. 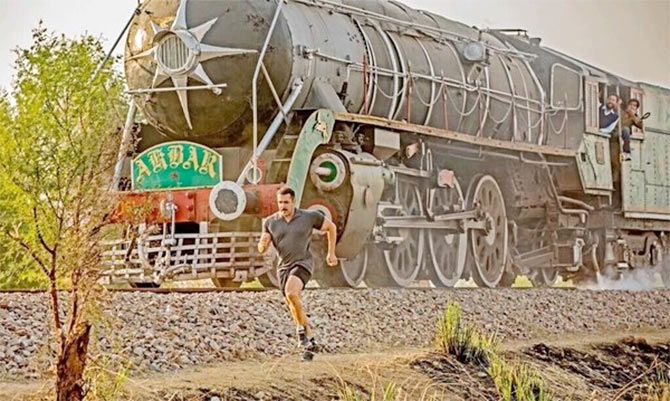 The 50-year-old steam engine at the Rewari train yard in Haryana also plays a part in the film. Sultan was shot at the Rewari junction. Team Sultan goes on a recce in Ganges. 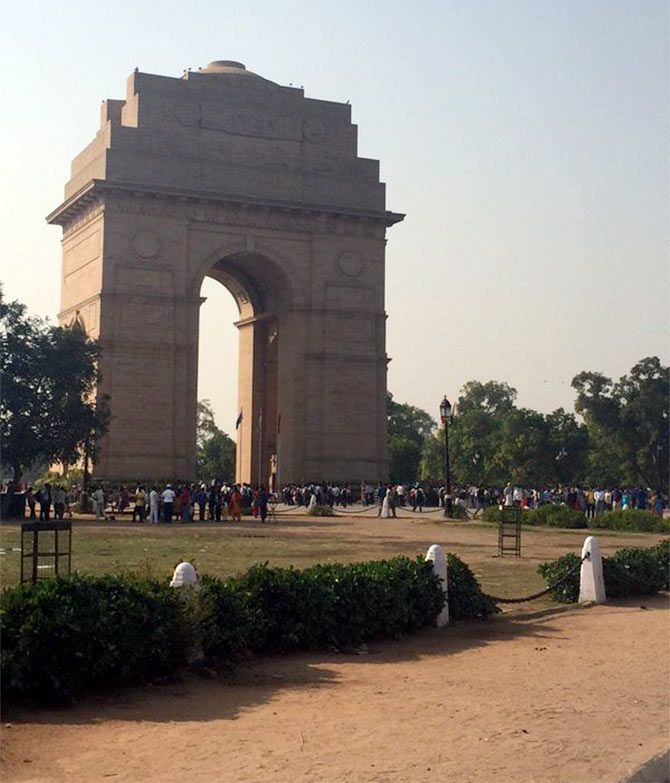 They were also scouting locations in Delhi. 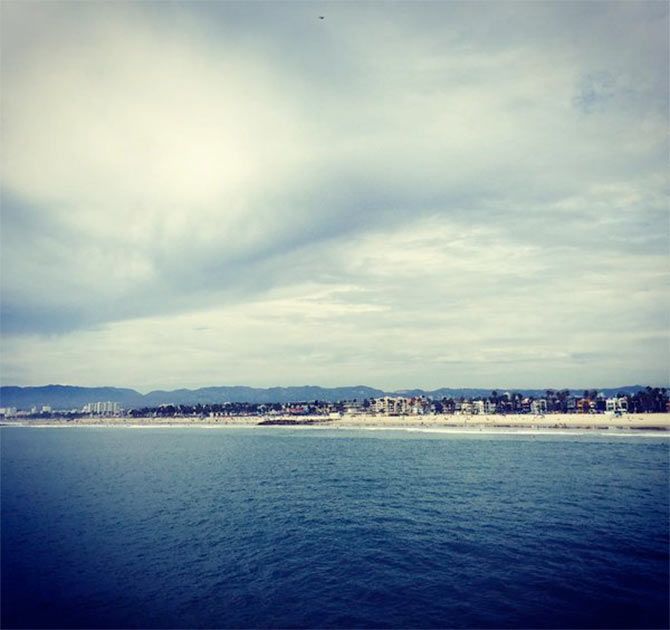 A day on the beach in Los Angeles, on an off day! 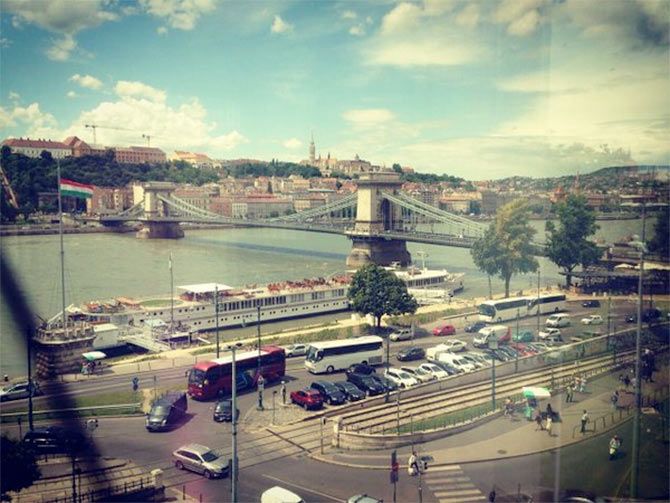 The last leg of Sultan was shot at Budapest. 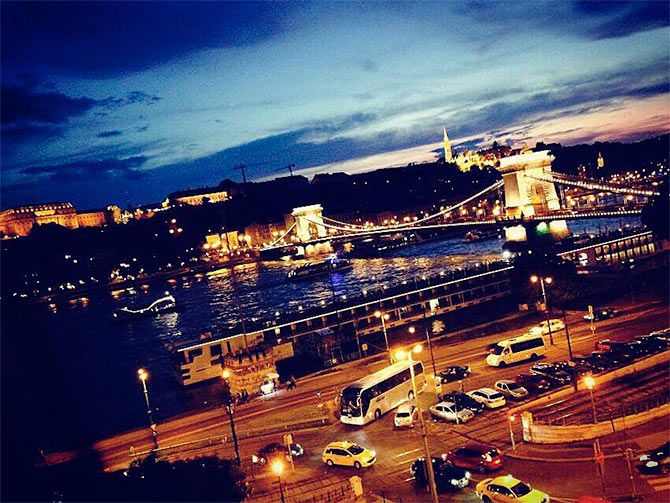 And this is how the city looks at night... stunning! 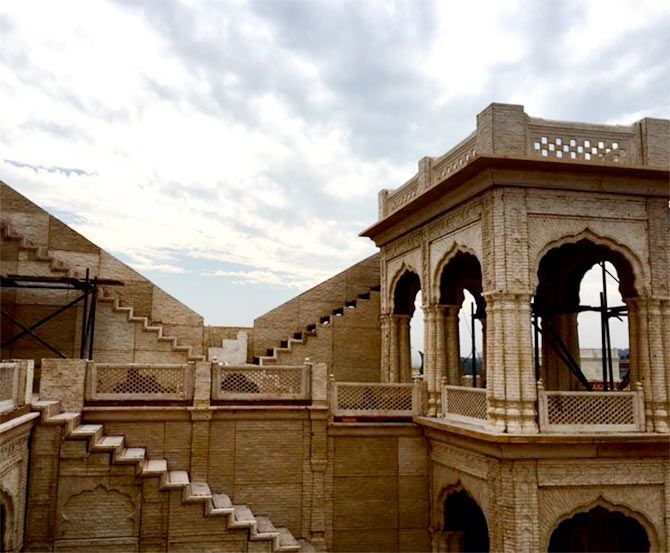 A 'lonely location' of Sultan. 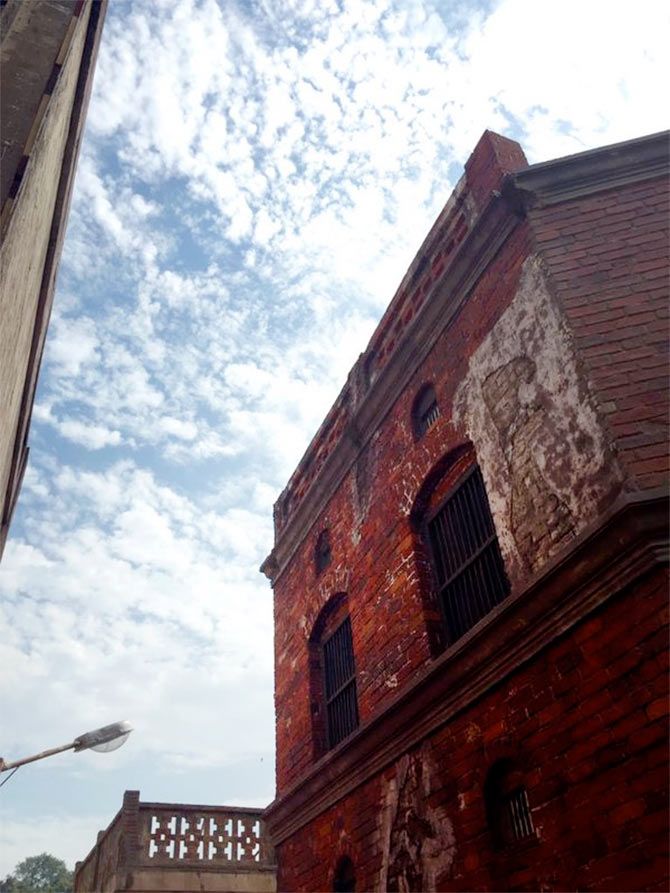 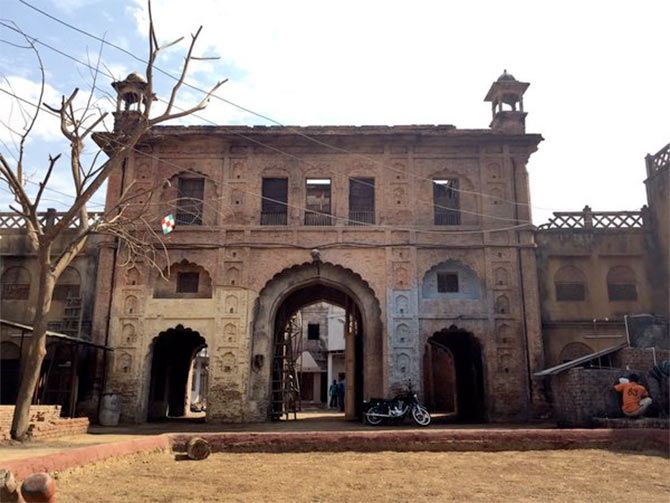 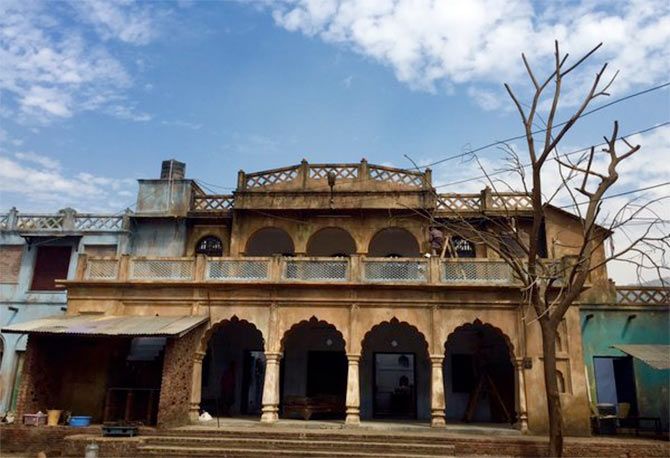 The team wrapped the first schedule of the film in Karjat, above. 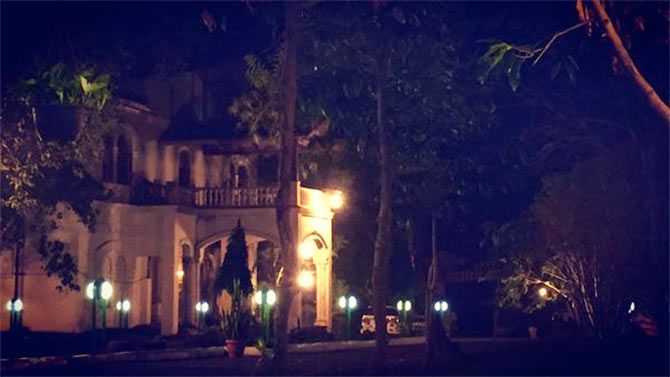 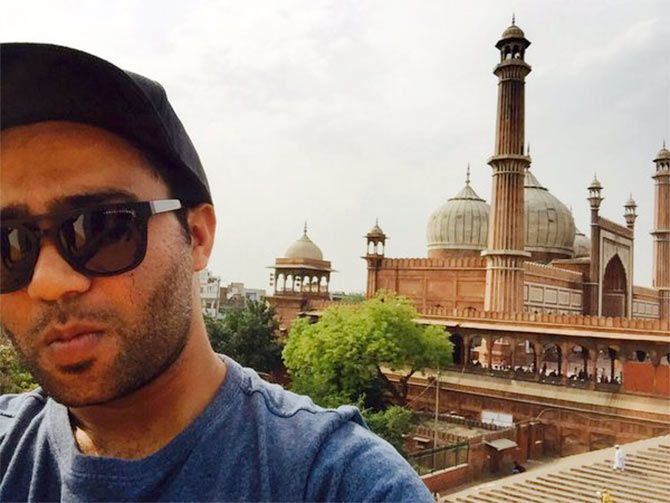 Ali writes that the film was shot here in 40 degrees! 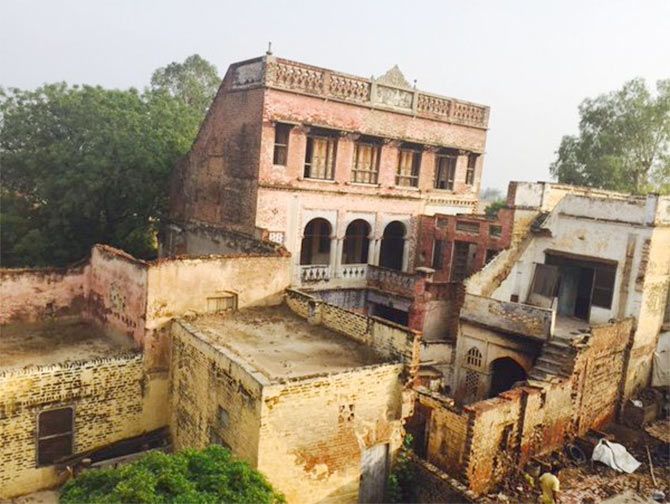 Ali writes, 'India is just too beautiful,' and we cannot help but agree.