Telugu actor Aadi, who rose to fame with his 2011 acting debut Prema Kavali, tied the knot with Karuna, who hails from Rajahmundry in Andhra Pradesh, in the wee hours of December 13.

According to the newlywed actor, both their families wanted the wedding ceremony to be an intimate affair so the only known face present at the do was Aadi's actor friend Sundeep Kishan. 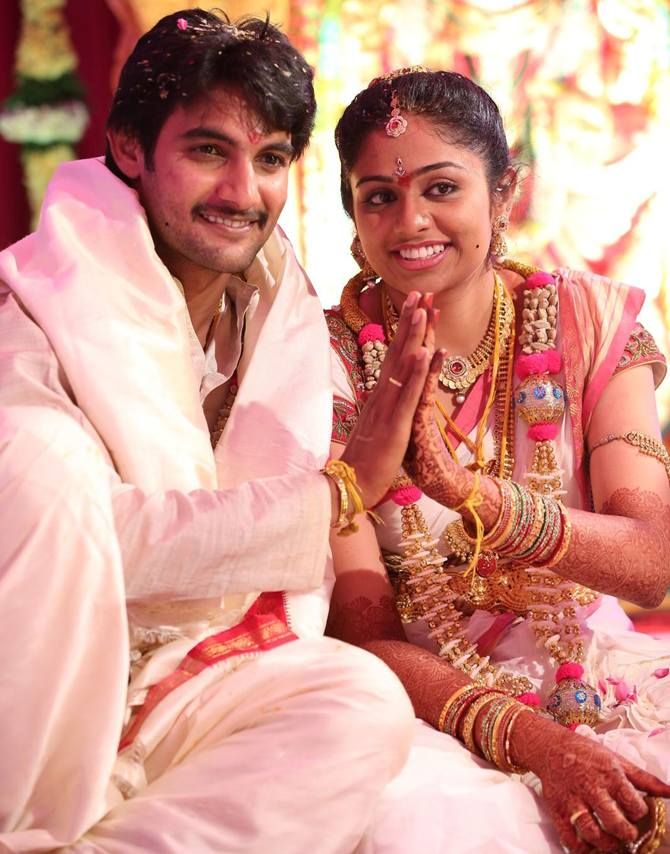 The newlyweds pose for pictures after the ceremony.

Aadi, who is the son of popular actor and dubbing artist Sai Kumar, reportedly got very little time to prepare for the nuptials since he was promoting his latest film Rough. 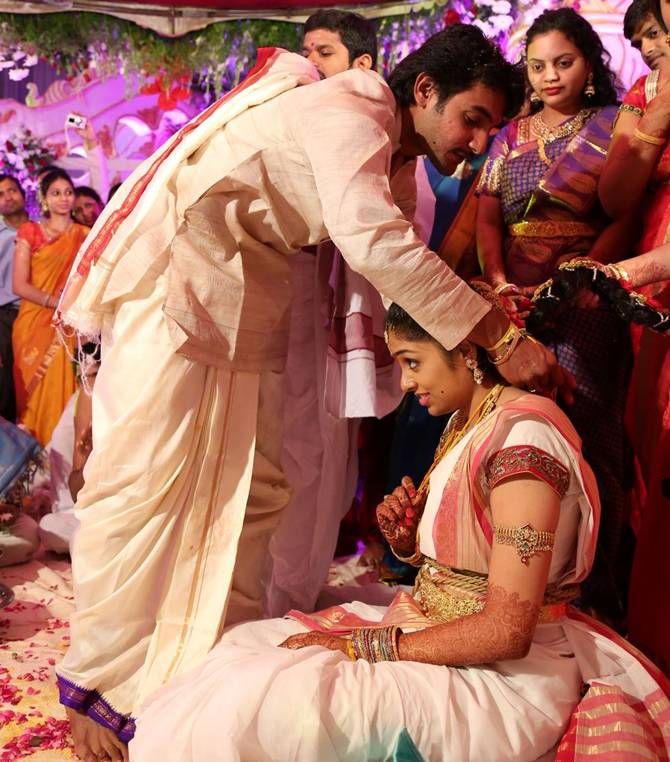 The ceremony, that took place in Gachibowli, was a traditional affair wherein the couple donned white silk outfits and jewellery as close friends and family members looked on. 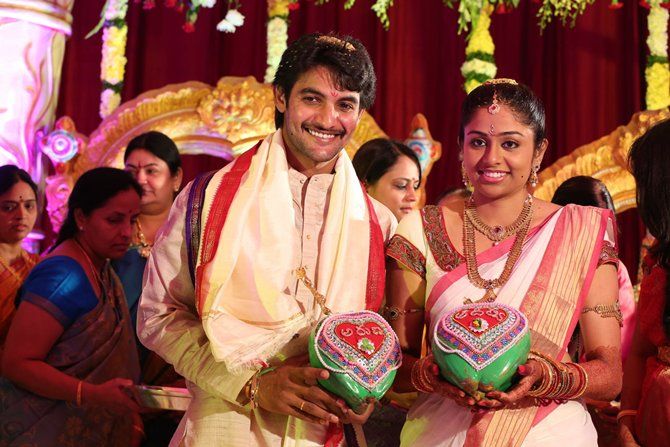 The newlyweds pose for pictures after the ceremony that started as early as four in the morning and concluded in three hours. Friends and family members come together for a photograph with the radiant newlyweds. Unlike Aadi and Karuna's low-key wedding, their reception was a star studded affair and was attended by the who's who of Telugu film industry. 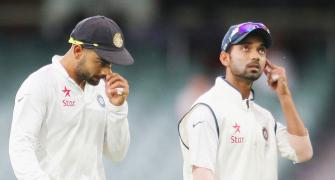 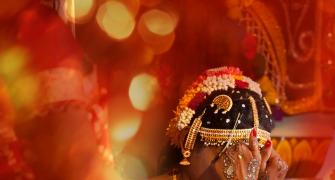 So, where do you want to get married? 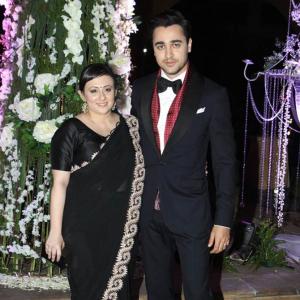 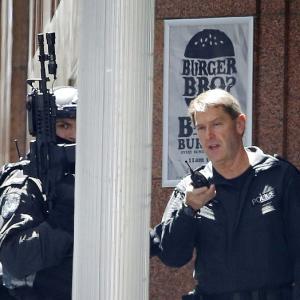