Kunal Kapoor continued the awesome tradition of a Christmas brunch for the Kapoor family, begun first by his mother Jennifer Kapoor and his father Shashi Kapoor, at his Mumbai home on Christmas Day. Taimur with his nanny Savitriji. Randhir Kapoor who must have missed his late mother Krishna Raj Kapoor, a constant presence at the Christmas brunches. Armaan Jain with a friend. 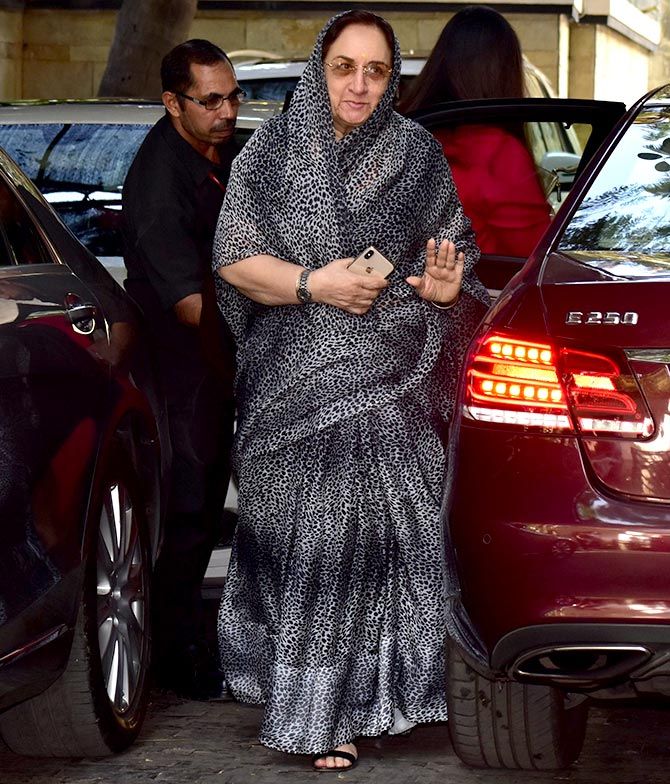 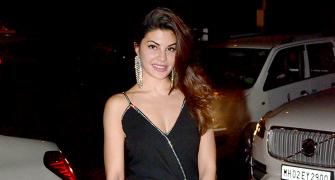 How Mr Jhakaas, 62, celebrated his birthday 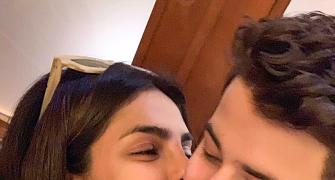 Why is Priyanka honoured to be kissing Nick?