There's an award for everyone at the Sansui Colors Stardust awards!

The awards season has started.

The Sansui Colors Stardust awards was held on Sunday, December 14, at the MMRDA Grounds, Bandra Kurla Complex, a western suburb of Mumbai, and quite a few Bollywood stars showed up.

Here's looking at the winners: Sonam Kapoor bagged the Best Actress for Romantic Comedy award for her film Khoobsurat. We wonder what Rekha has to say about this! Jacqueline Fernandez won the Style Diva of the Year award. The actress has been known for her fashionable tastes. Click here for a dekho. 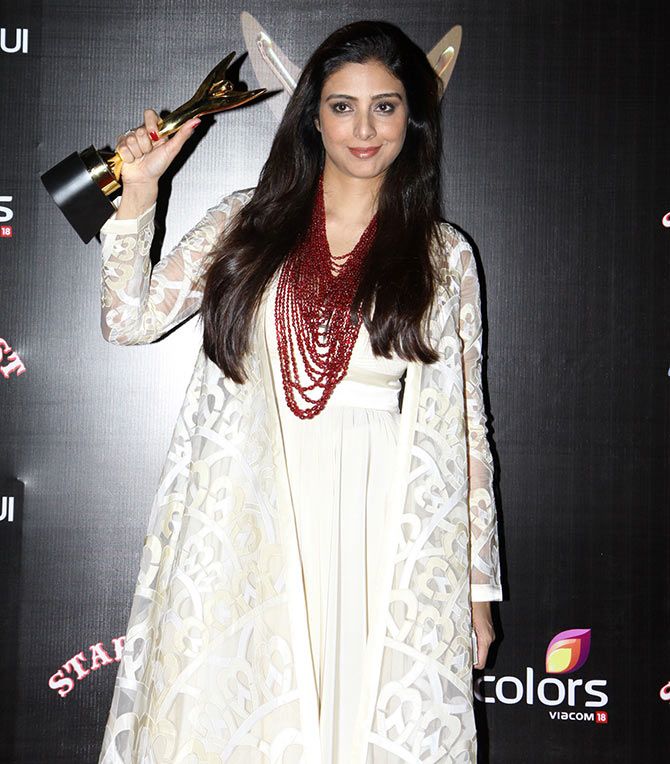 Tabu won the award for Best Actor in a Supporting Role (Female) for her brilliant role in Haider. 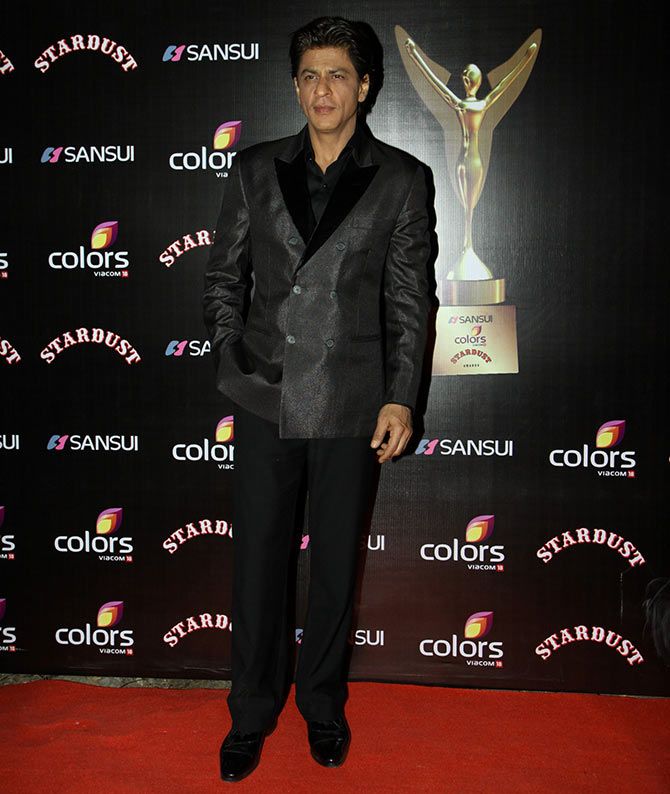 Deepika Padukone bagged the Star of the Year award, thanks to her successful ventures, Happy New Year and Finding Fanny. Randeep Hooda enjoyed his moment in the sun, when he bagged the Best Actor award for Highway. 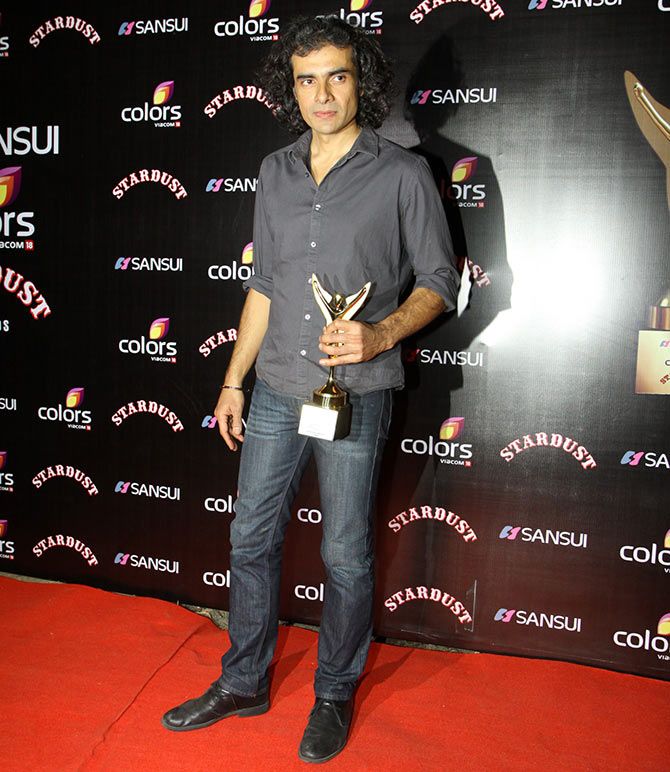 She poses with the award quite happily, with husband Bhushan Kumar. 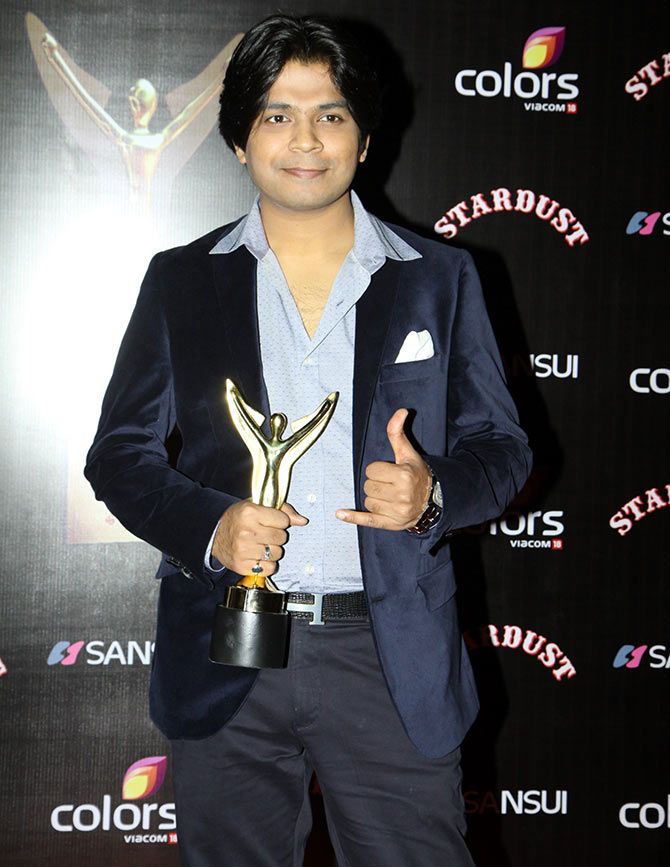 Ankit Tiwari shows off his award for Best Playback Singer for his song Galliyan from Ek Villain. 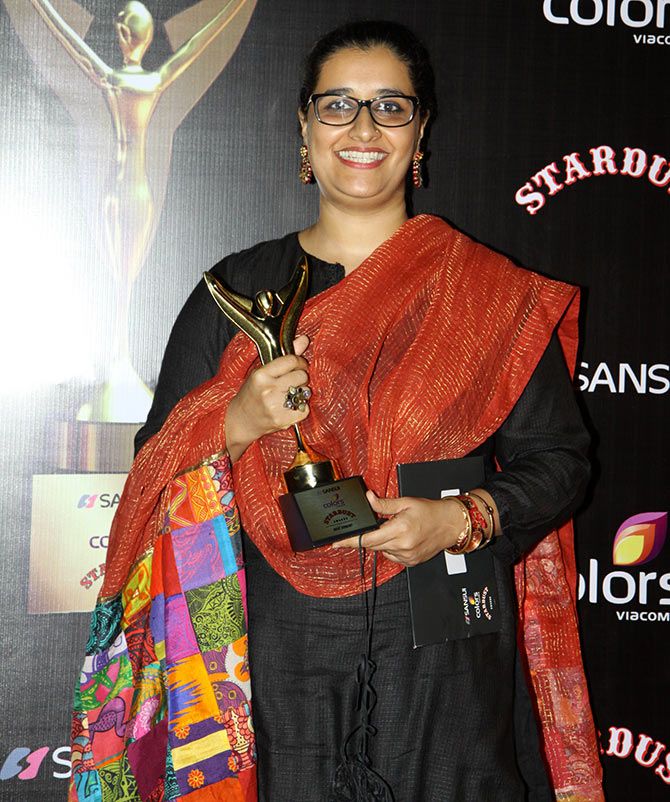 Amitabh Bachchan won the International Icon of the Year Award.