Toronto is seeing a lovely slice of India at its ongoing film festival.

Besides Priyanka Chopra-Farhan Akhtar's The Sky Is Pink, it will also see the premiere of Geetu Mohandas' Malayalam film, Moothon. 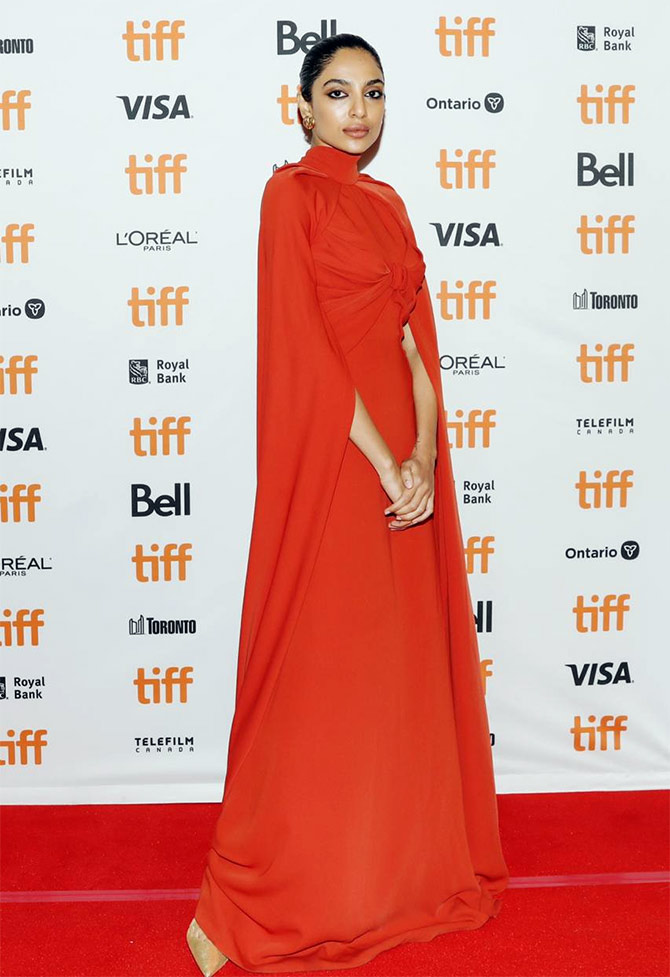 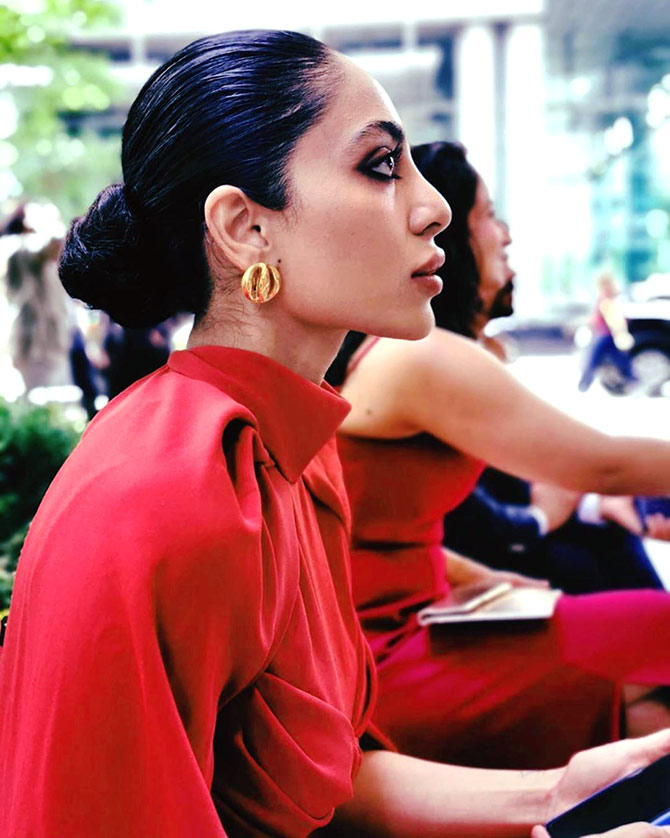 Sobhita keeps her excitement in check, as she posts a thank you note to her stylist Tanya Ghavri. 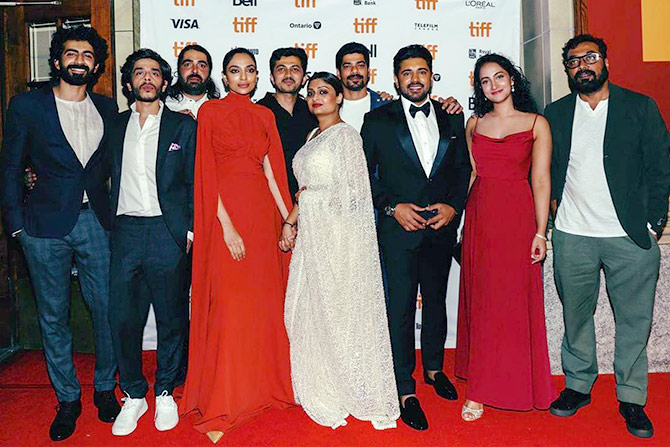 'This was taken about 5 minutes before the world premiere of our film 'Moothon' in the special selection category at Toronto International Film Festival tonight. This is a script I read and instantly obsessed with, reached out and chased the director to let me audition for (Spamming her with a zillion self tests lol) A film I play a small role in but a film that left me most moved as an actor and an individual. Only and only gratitude and inspiration,' Sobhita writes. 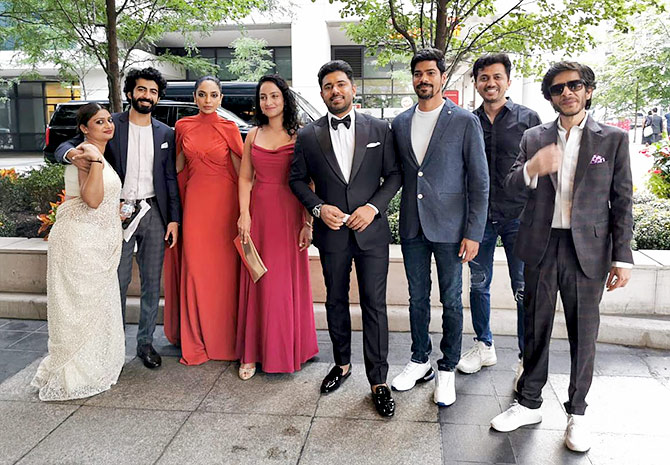 Moothon is a bilingual crime film in Malayalam and Hindi. 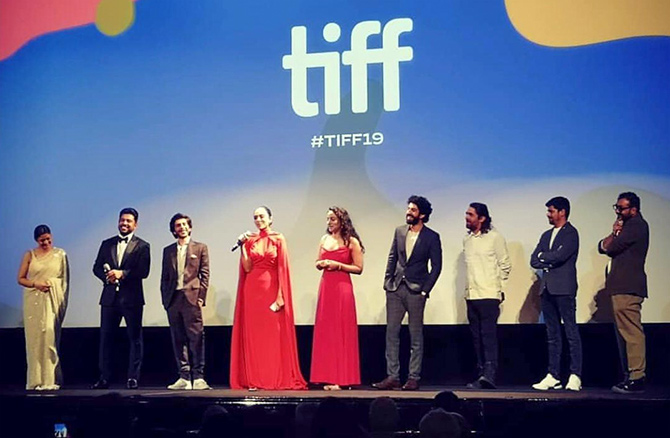 Sobhita shares a unique relationship with her mentor, Anurag Kashyap, as she tells us here. 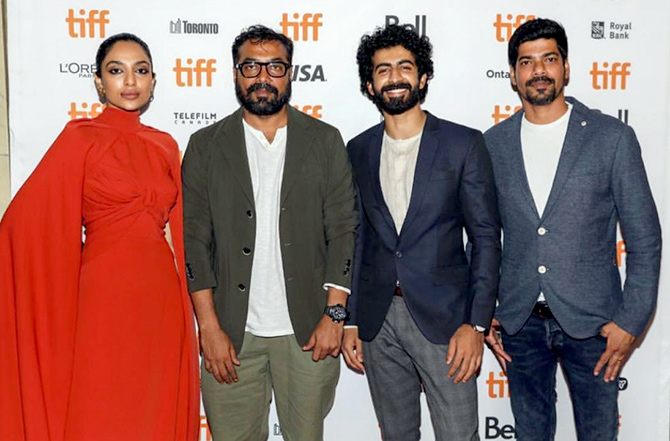 Moothon is a story of a 14-year-old boy Mulla from Lakshadweep, who comes to Mumbai in search of his elder brother, Akbar. 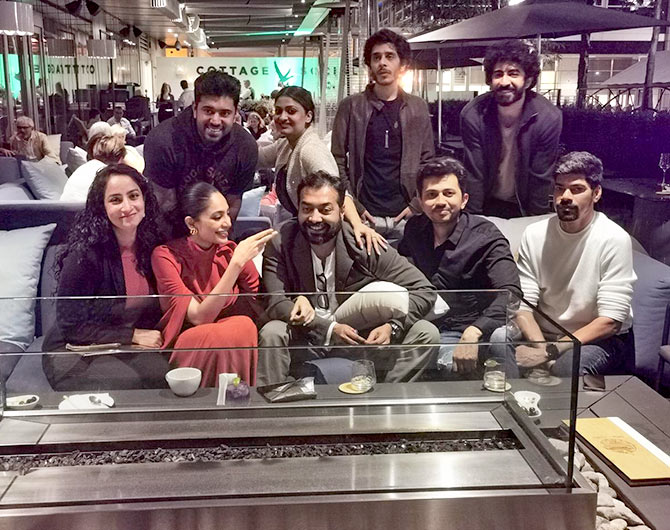 And it's time for some relaxing tea after the premiere duties are done. 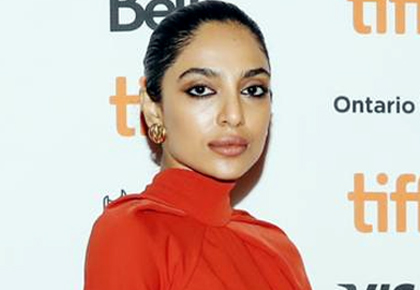