After television stars were honoured at the Dadasaheb Phalke Excellence Awards on Friday, it was the turn to celebrate Bollywood.

Held the next day, April 21, at the St Andrews College in Bandra, north west Mumbai, quite a few movie stars made their presence felt. 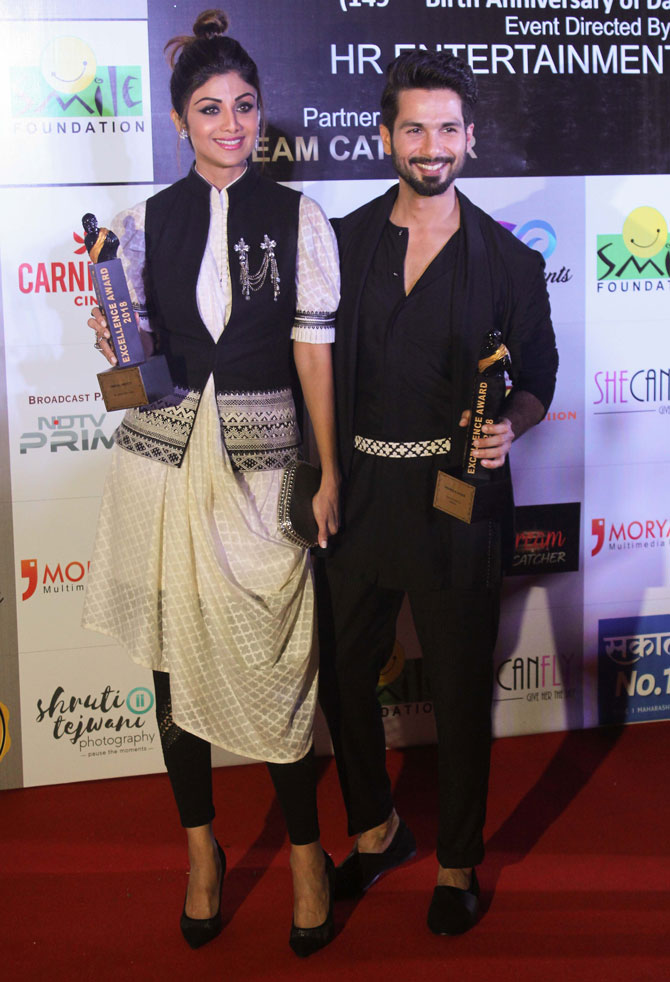 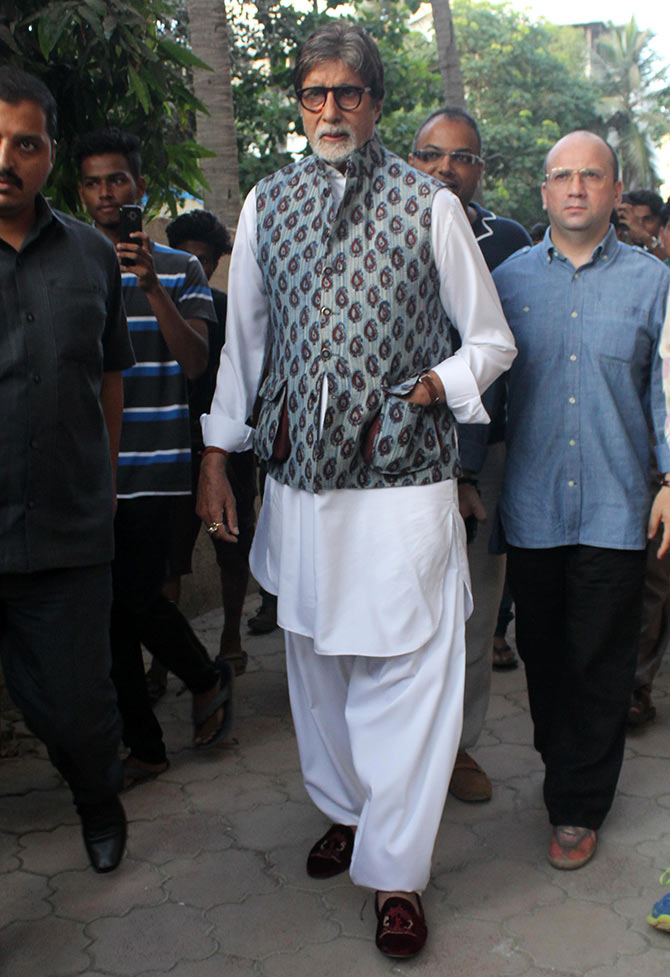 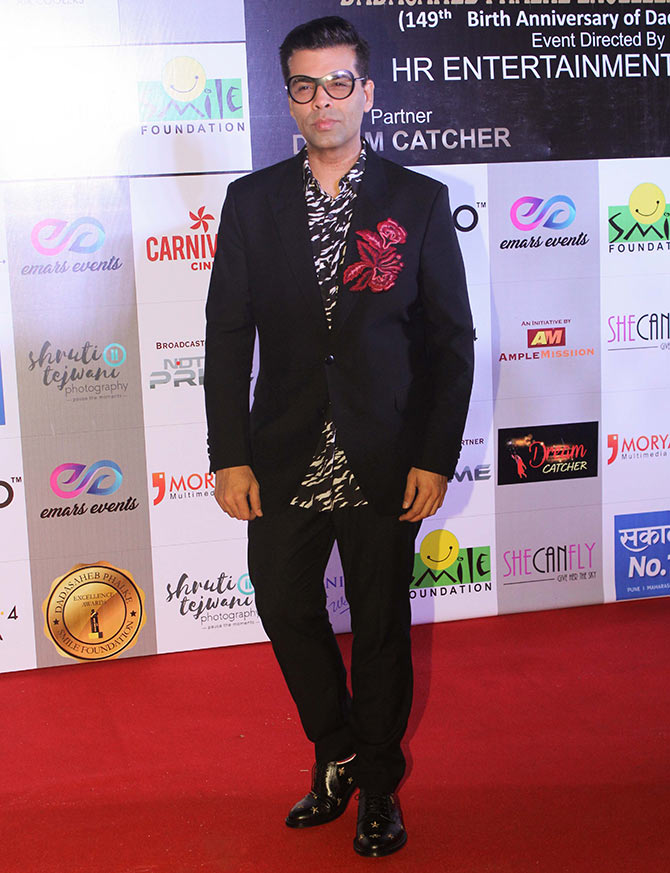 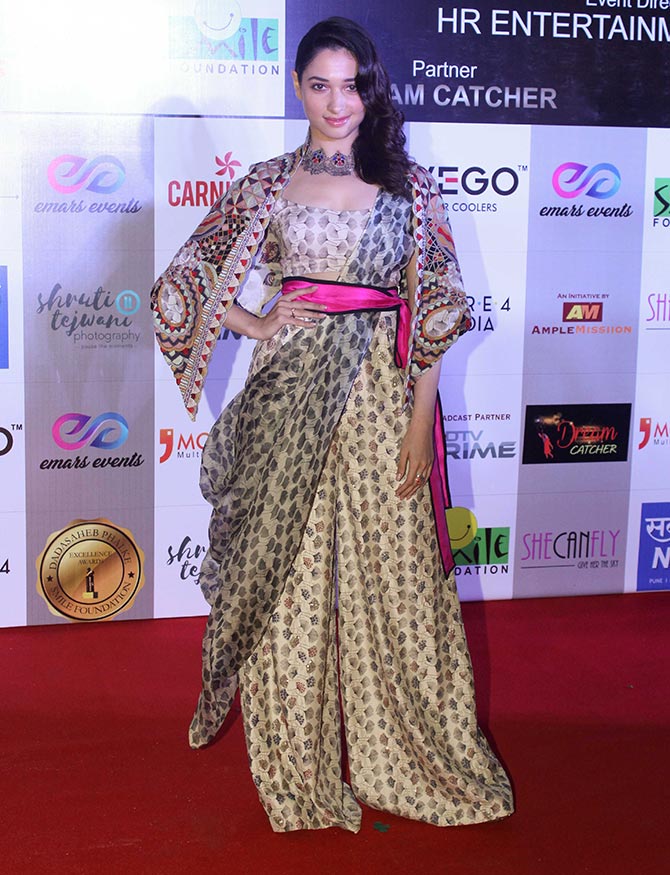 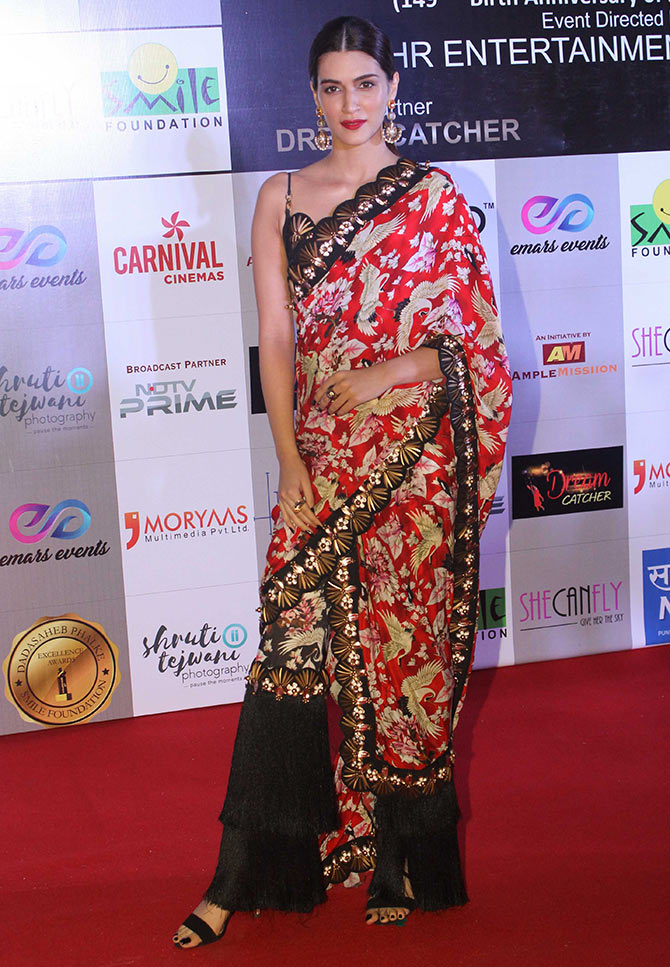 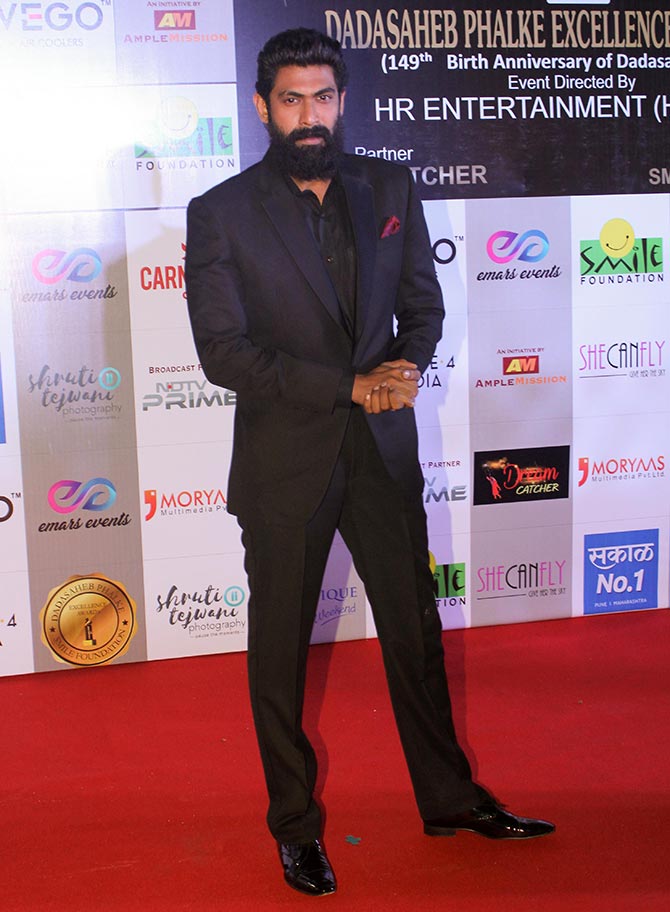 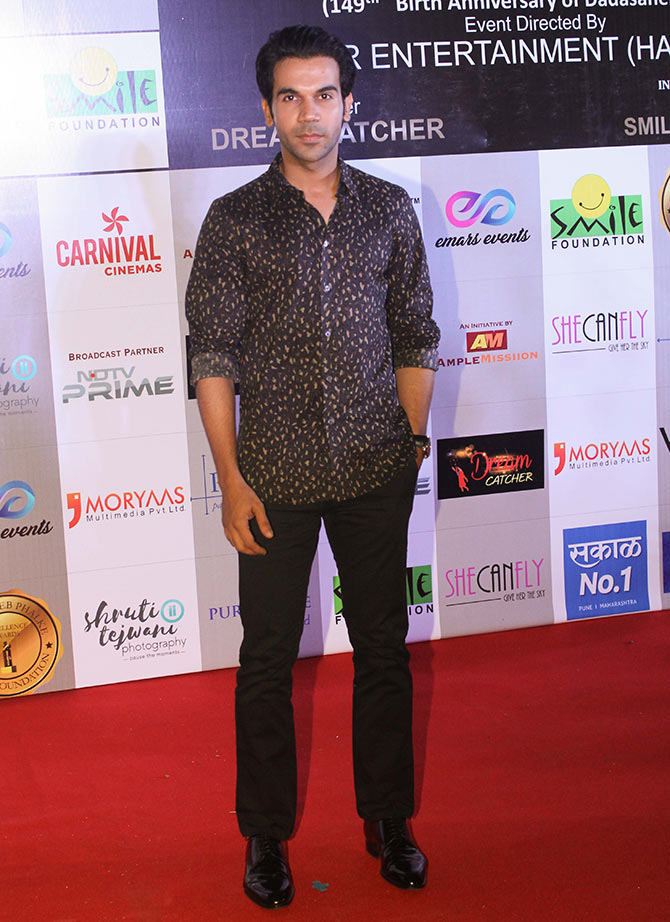 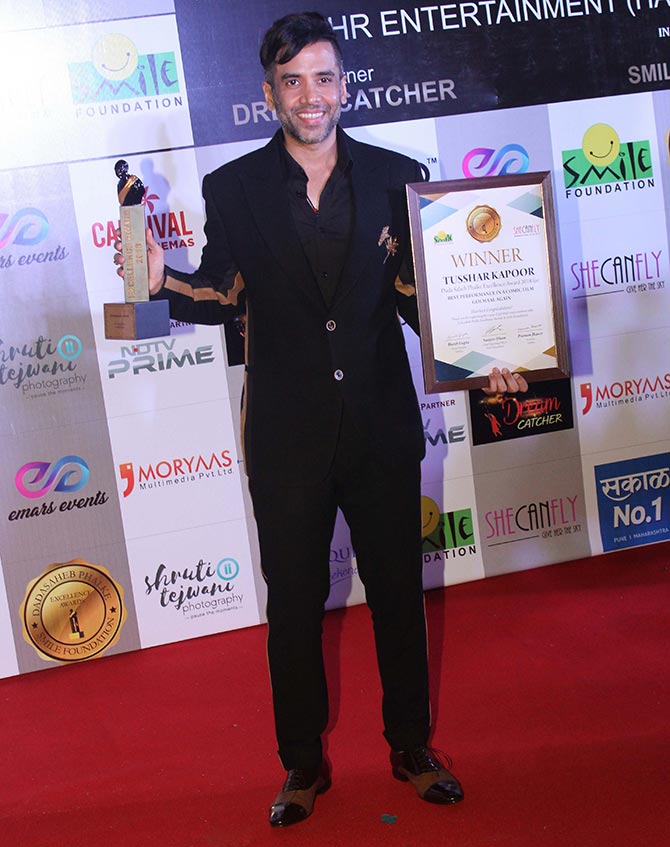 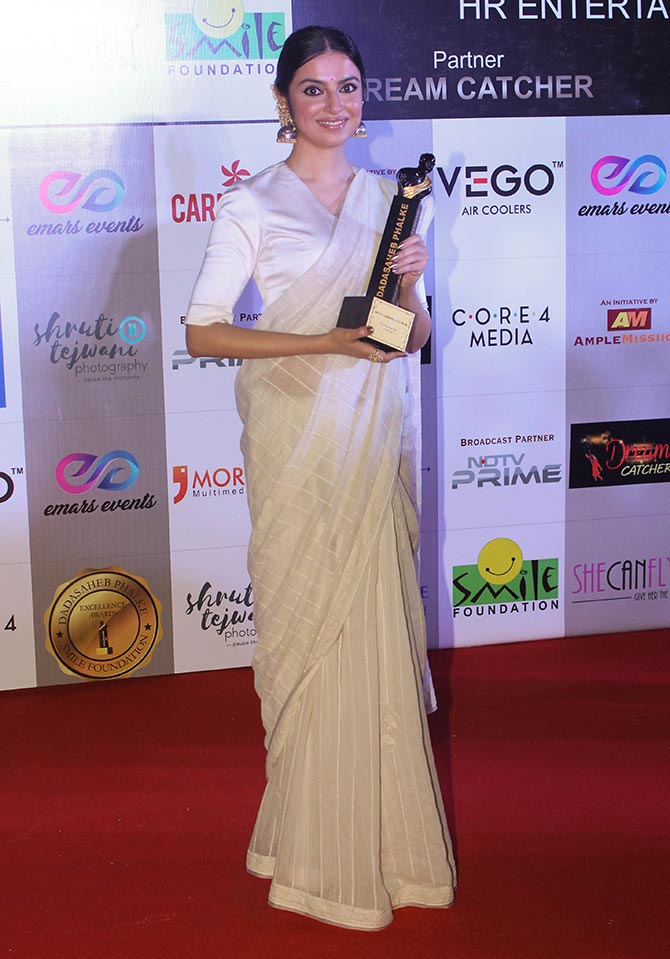 Kartik Aryan bagged the Entertainer of the Year award. 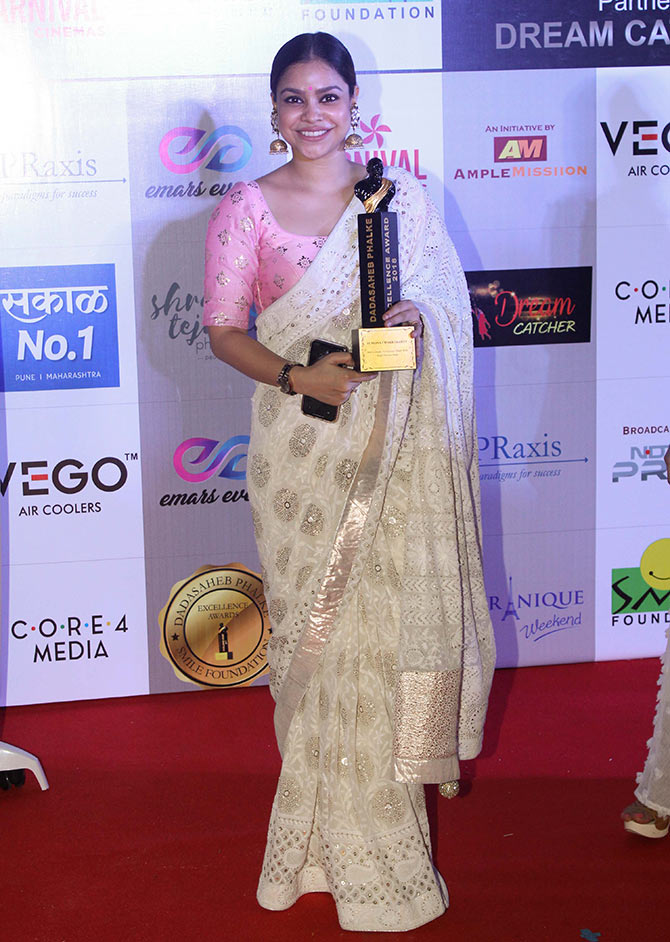 Sumona Chakraborty was the Comic Performer of the Year. 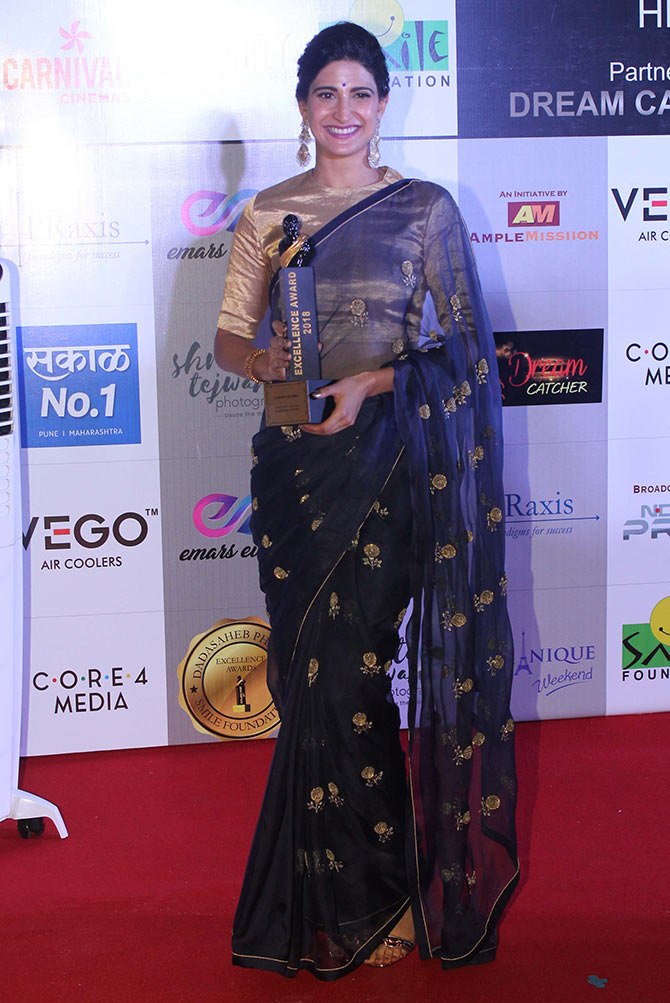 Ahana Kumra was the Promising Face of the Year. 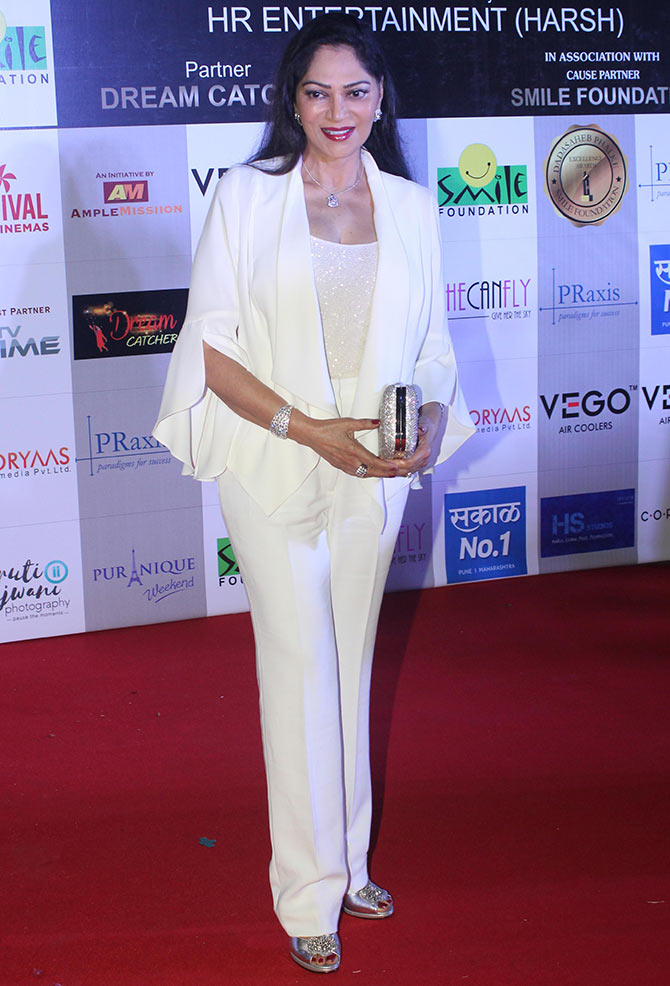 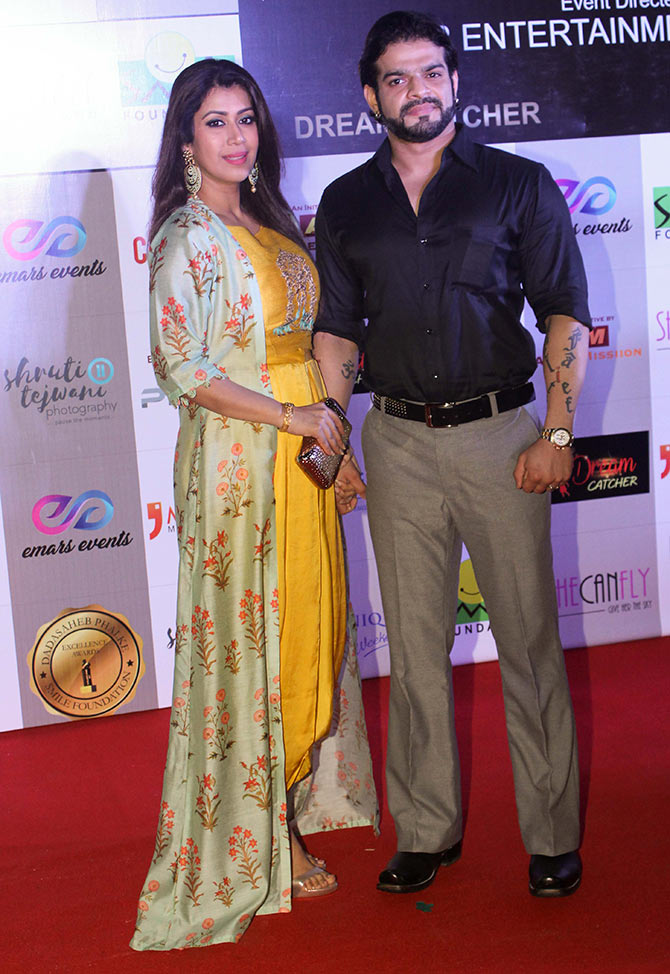 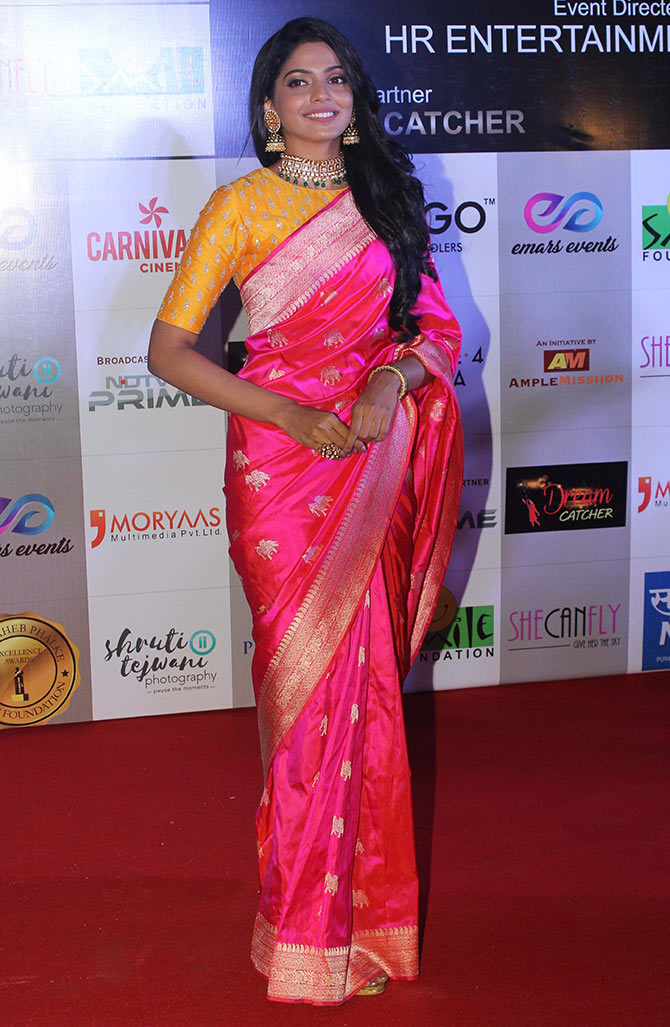 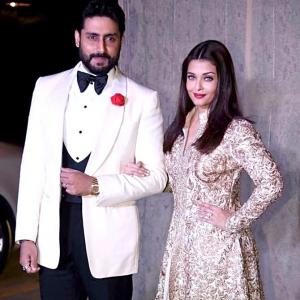 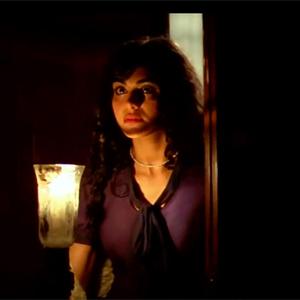