The Khans celebration Eid in style!

Like every year, Shah Rukh Khan and Salman Khan celebrated Eid in style.

While SRK hosted a lunch for the media and interacted with them at Taj Lands End, a luxury hotel in Bandra, a western Mumbai suburb, Sallu bhai wished everyone Eid Mubarak from the balcony of his home at Galaxy Apartments.

SRK too greeted his fans who were waiting outside Mannat, his home in Bandra; he was soon joined by little AbRam. 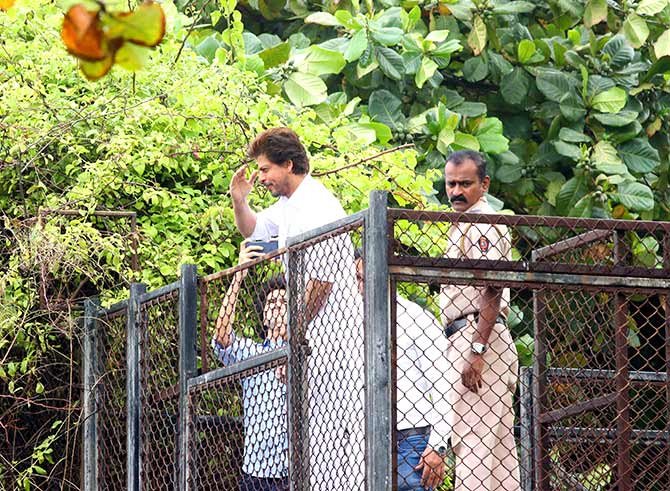 There he is, greeting his fans. 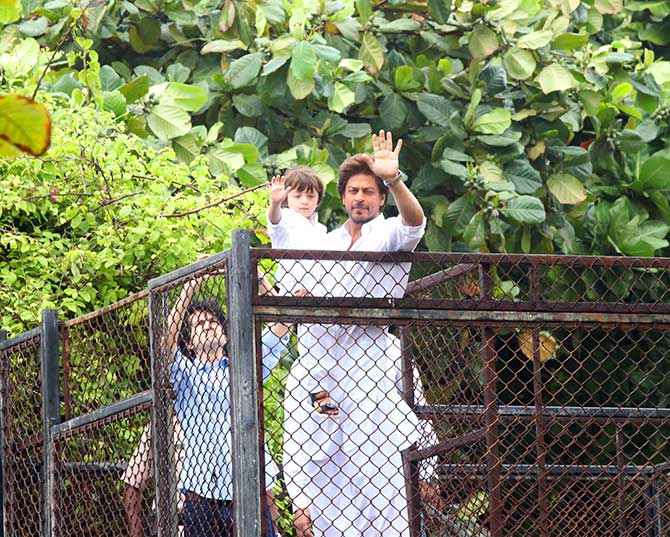 Adorable AbRam joins his father and imitates his moves. 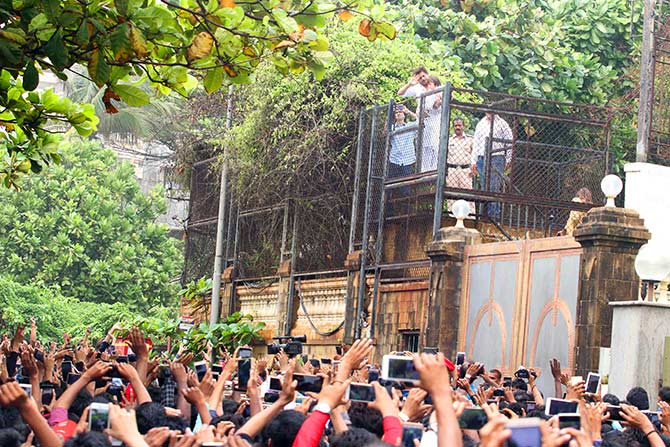 That's the SRK craze! Look at those excited fans, making sure they captured their favourite star on their phones. 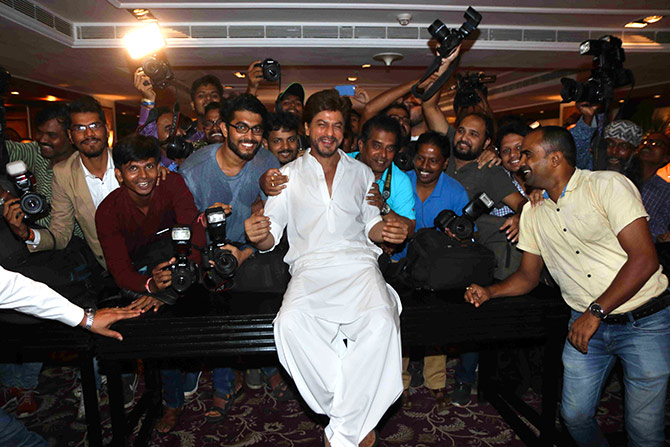 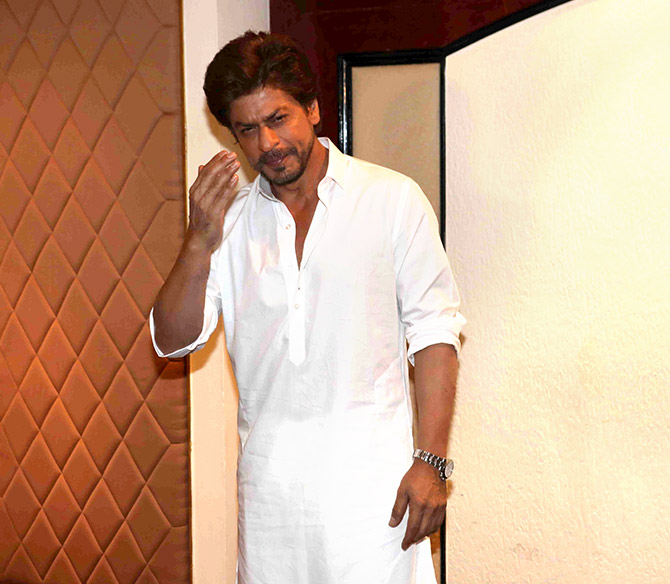 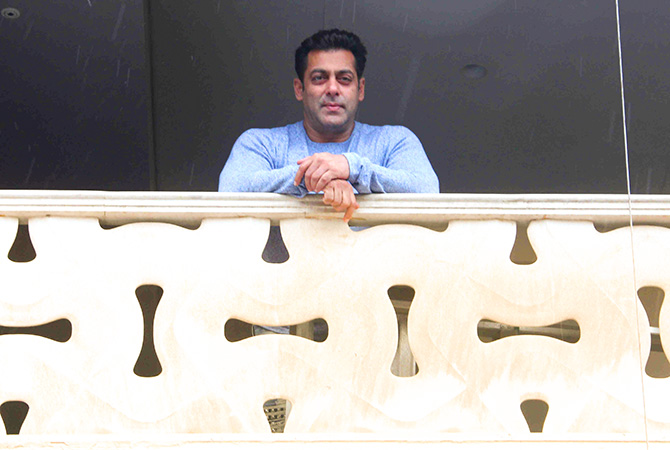 Salman makes an appearance at his balcony. 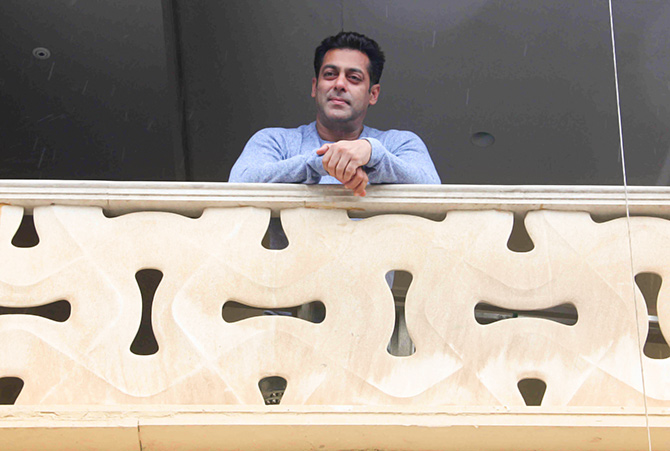 He seems to be in a good mood. 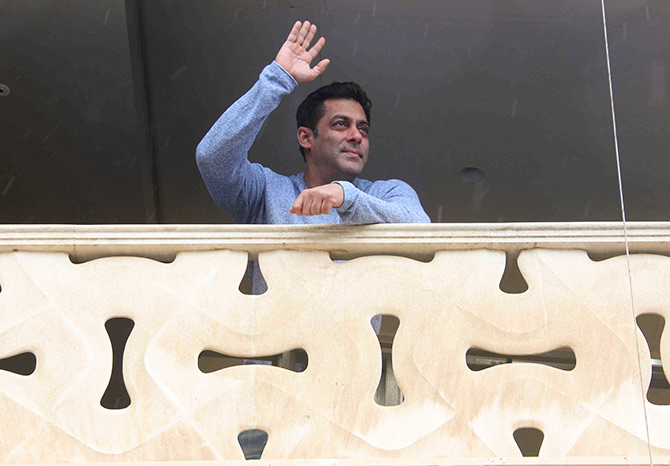 With a smile on his face, he waves to his fans. 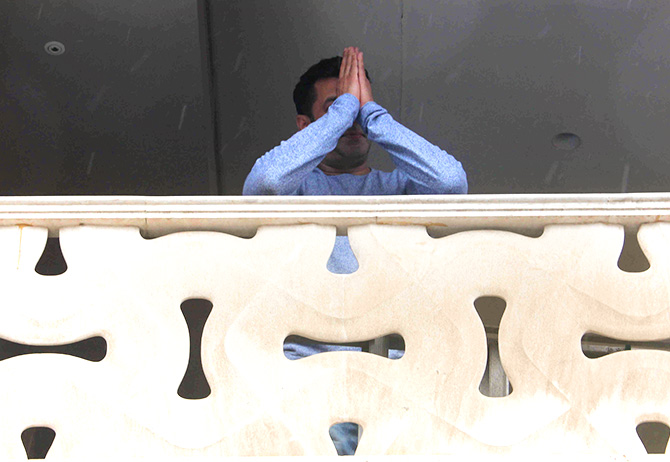 Followed by a namaste. 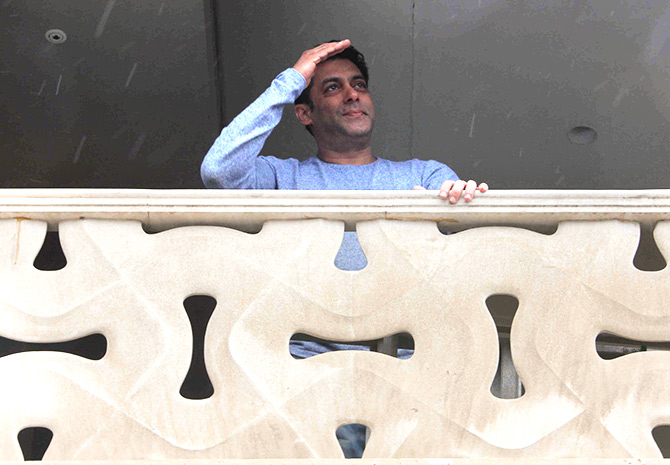 And a goodbye salute! 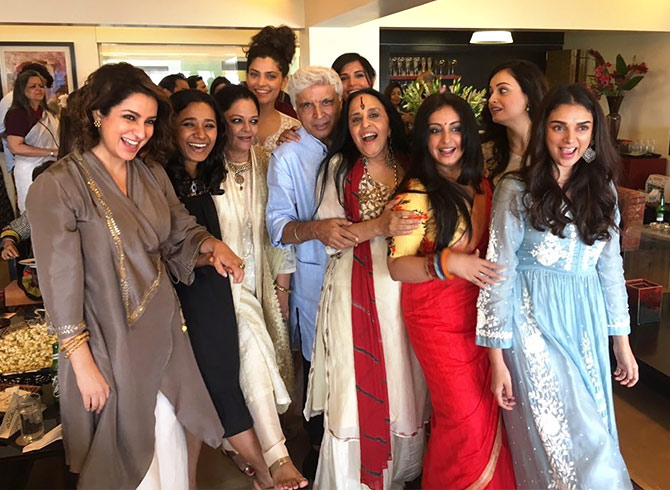 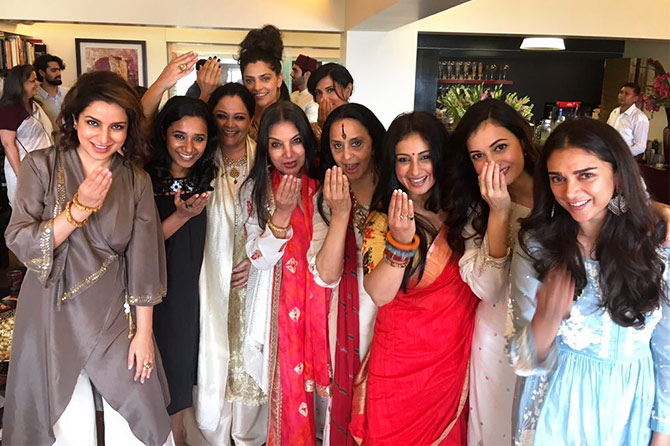 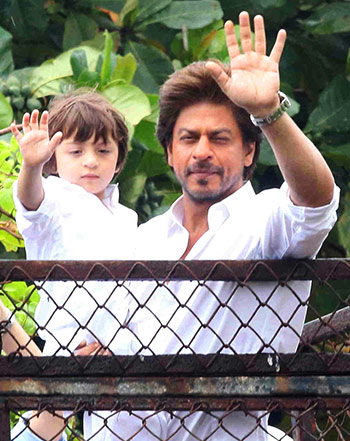 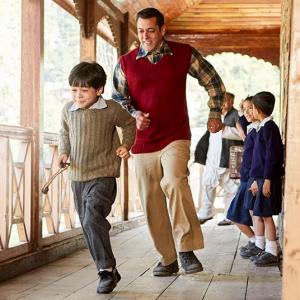 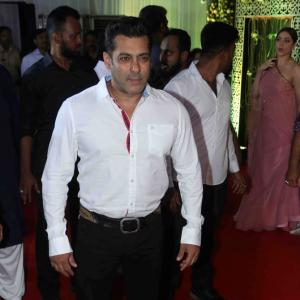