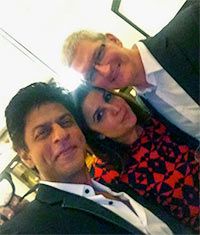 Shah Rukh Khan hosted a lavish dinner party at his bungalow Mannat on May 18 for Apple CEO Tim Cook, on his debut India visit.

As expected, a lot of Bollywood bigwigs made their presence felt at the bash, including Amitabh Bachchan, Aamir Khan and AR Rahman.

In fact, the entire Bachchan khandaan attended the special screening of Aishwarya's film Sarbjit and then rushed to Khan's mansion to party with Mr Cook. 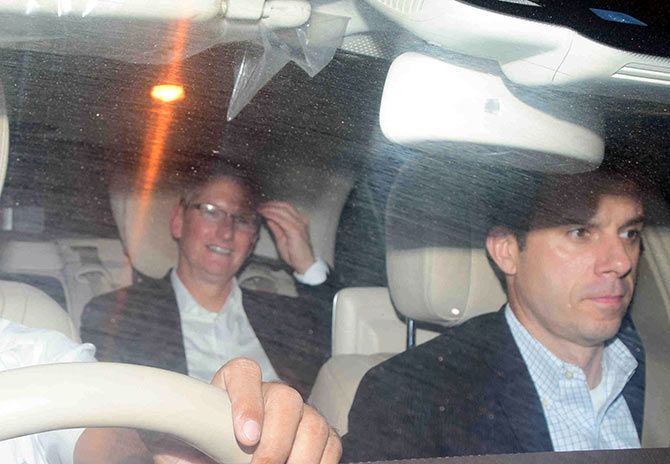 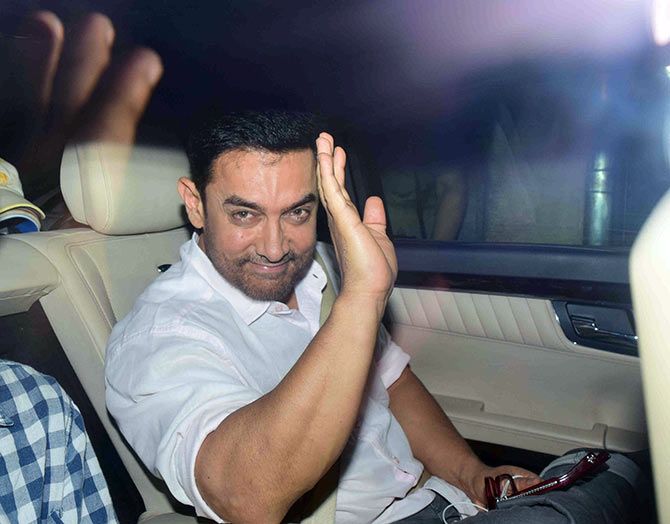 Aamir Khan waves at the media as he arrives. 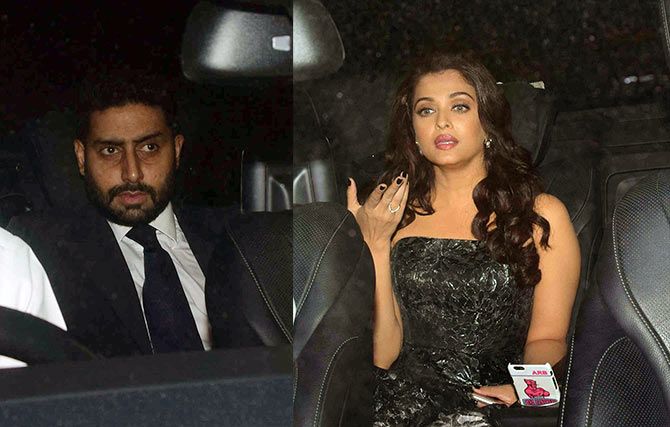 Former Indian cricket captain Mohammad Azharuddin. Did you like the film based on his life? 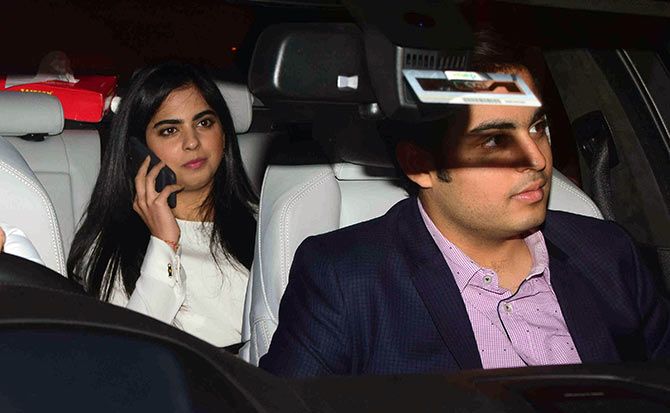 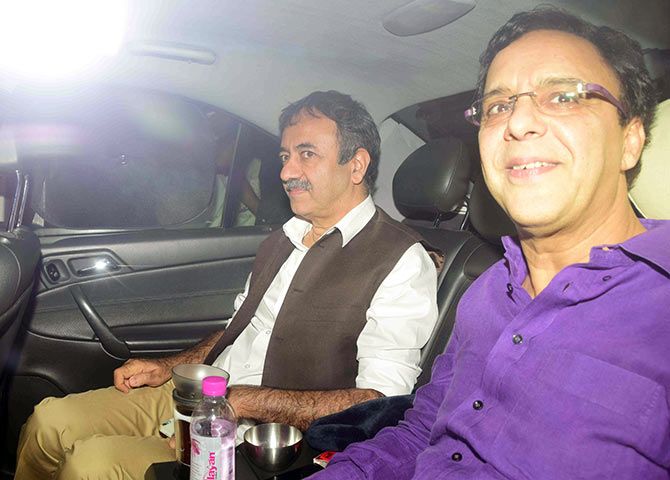 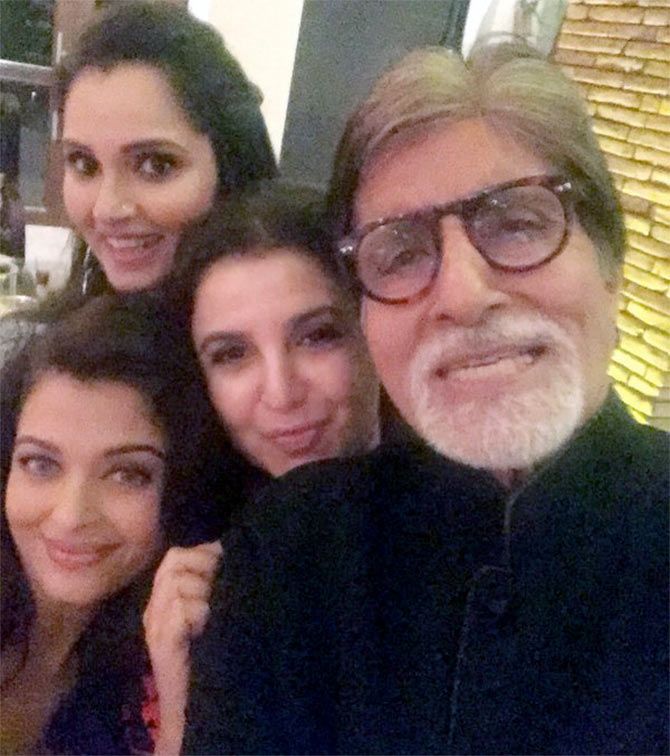 Big B in selfie mode with Aishwarya, Sania Mirza and Farah Khan. 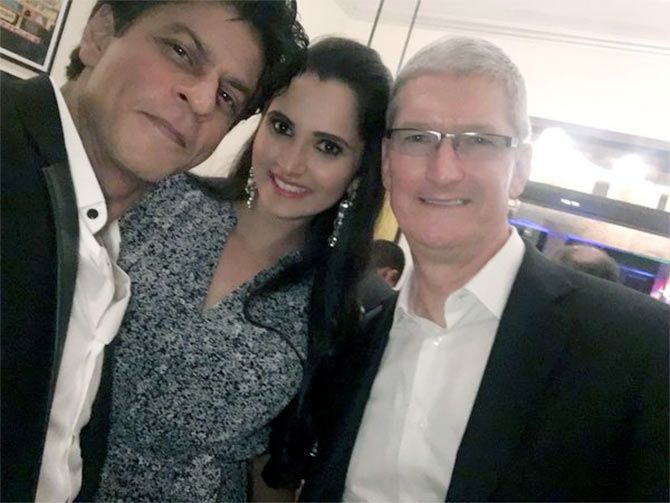 And the selfie session continues... 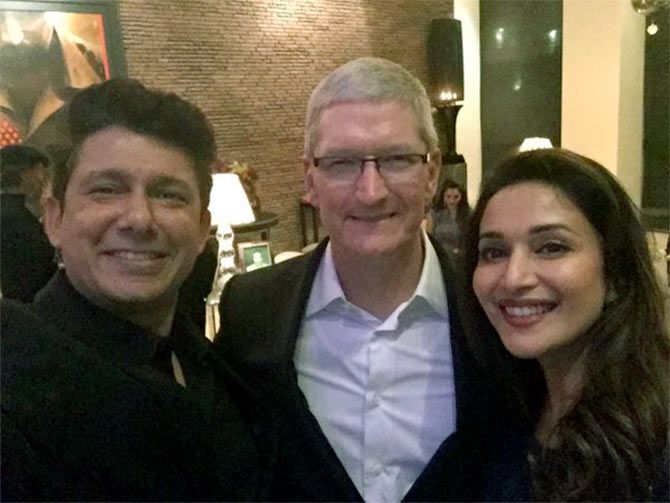 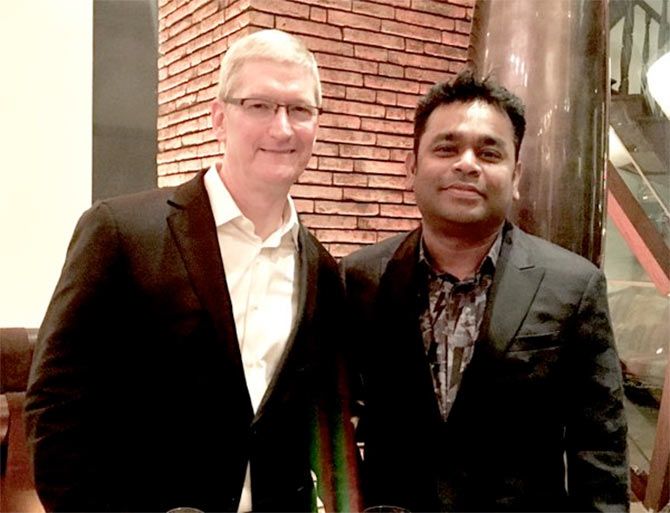