When Karan Johar has reason to celebrate, he likes to spread the joy over a few days.

So he played host over the weekend, throwing parties for his colleagues on Friday and Saturday. 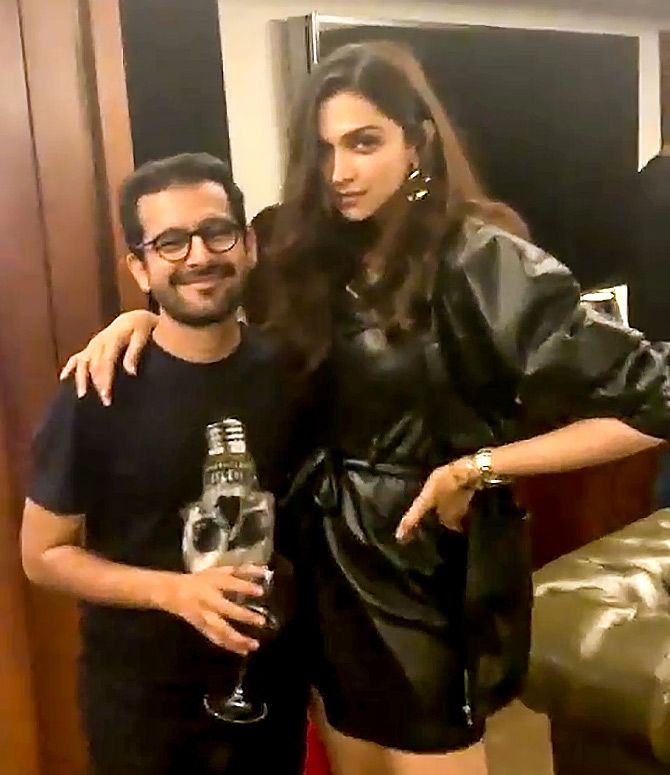 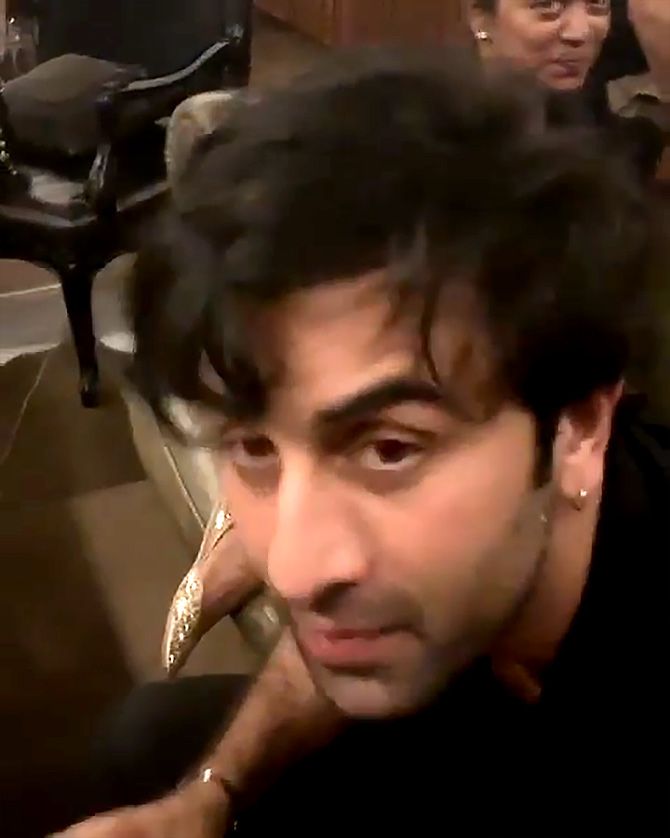 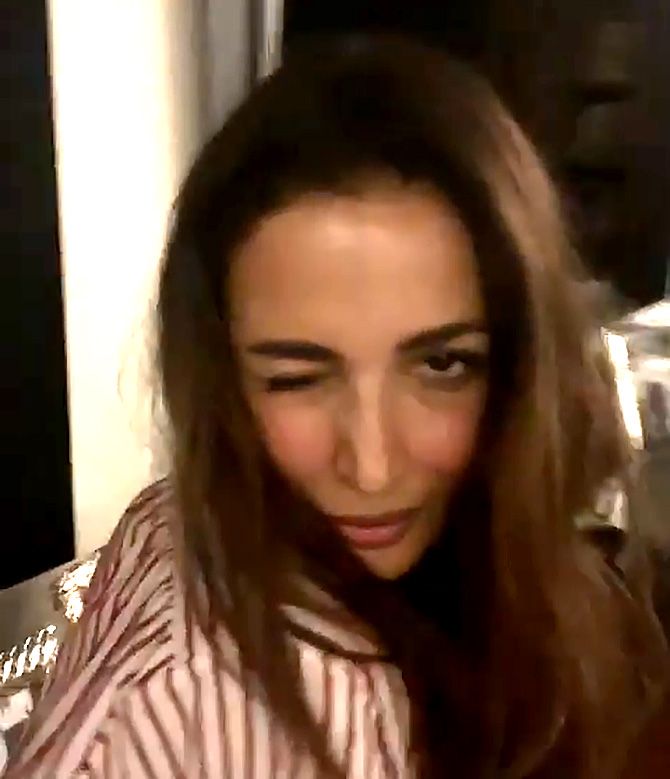 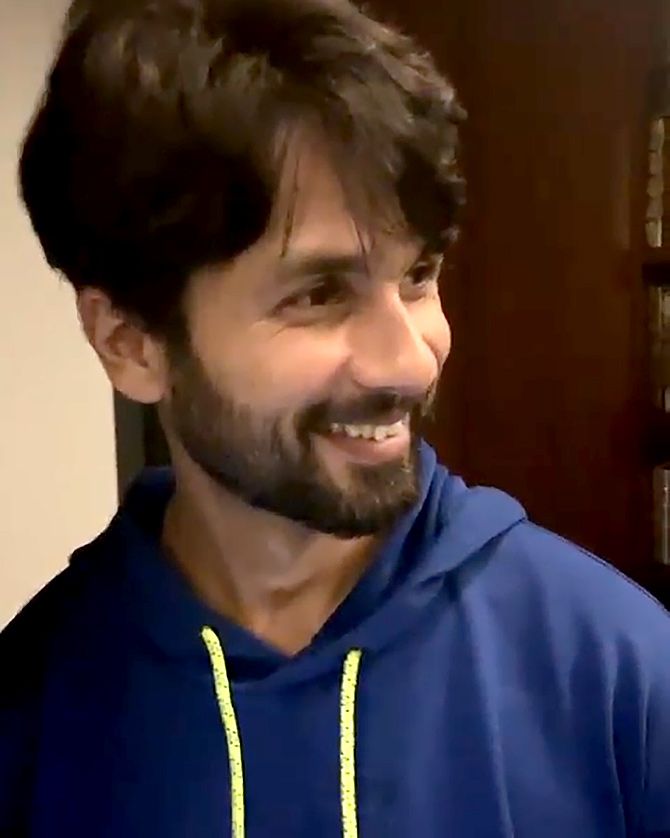 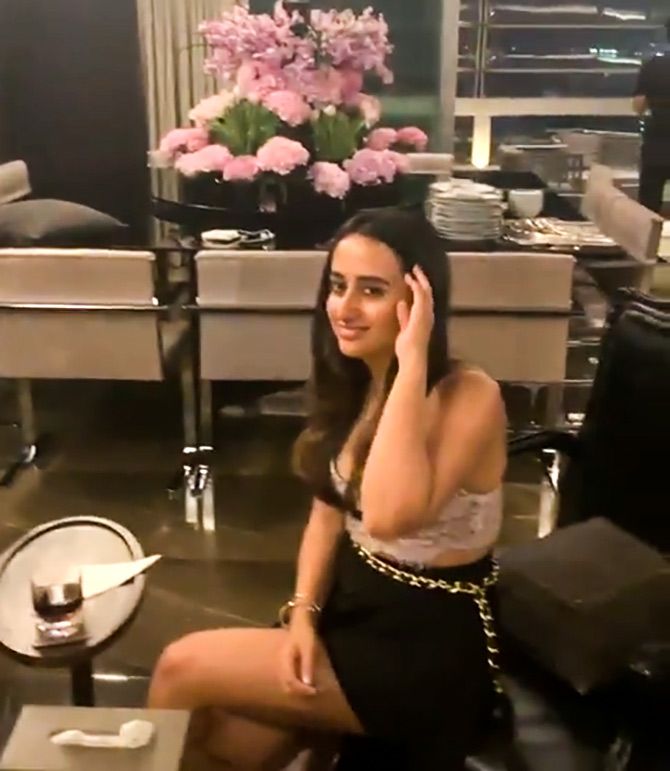 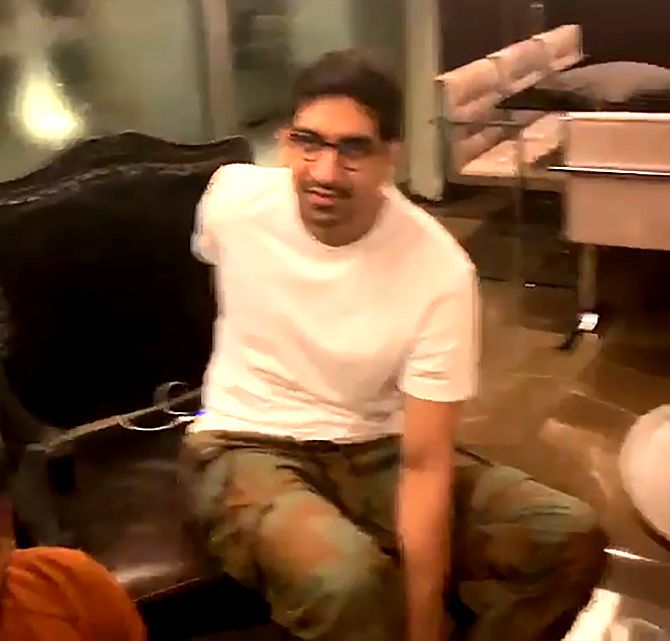 Step inside Karan Johar's house, and watch the party up close! 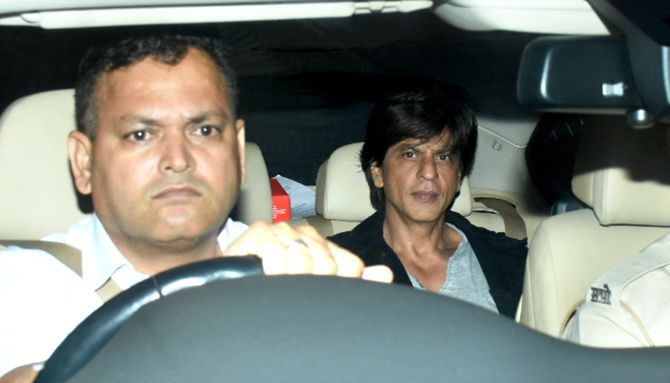 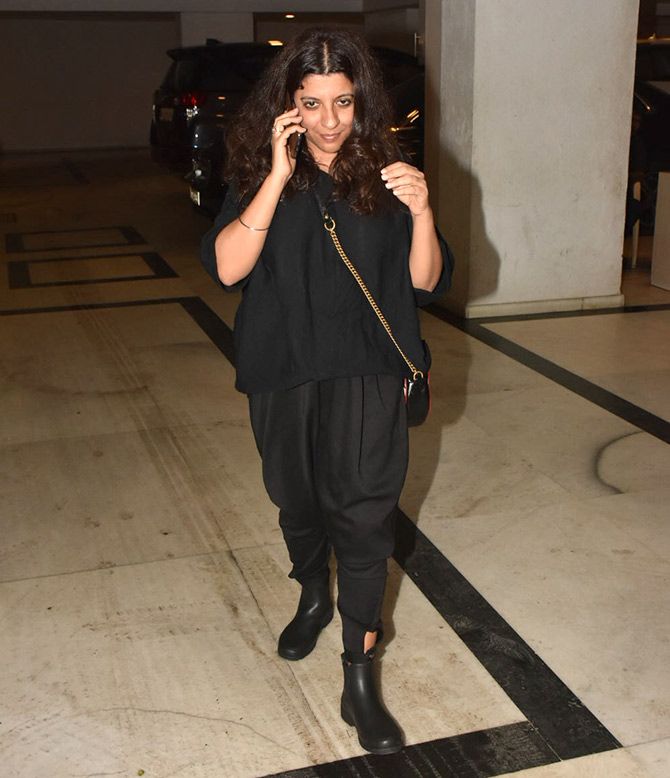 Director Zoya Akhtar picked both days to party with Karan. As did Ayan Mukerji. 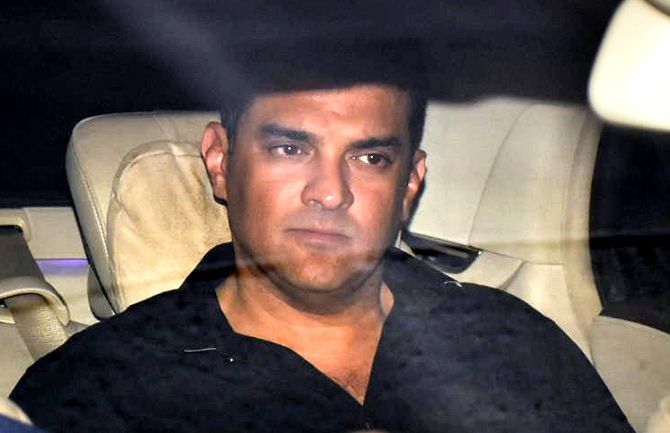 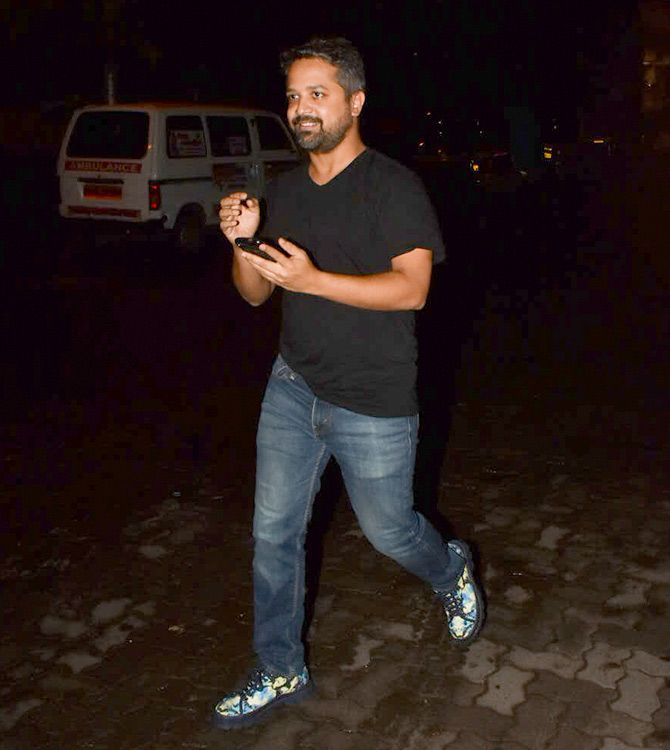 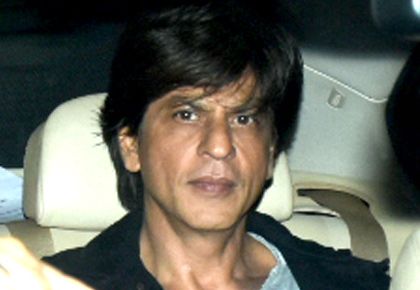