It's the award season for the south film industry.

After the IIFA Utsavam, the Zee Telugu Apsara awards were held on Sunday, April 9, at Annapoorna Studios, Hyderabad.

Pictures from the red carpet: 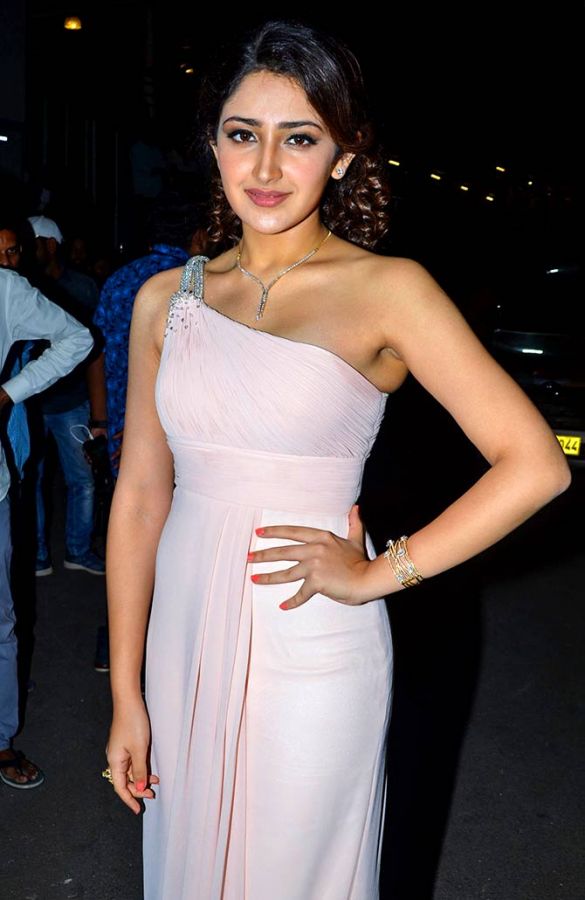 Sayyeshaa Saigal, who made her debut in Shivaay, arrives. 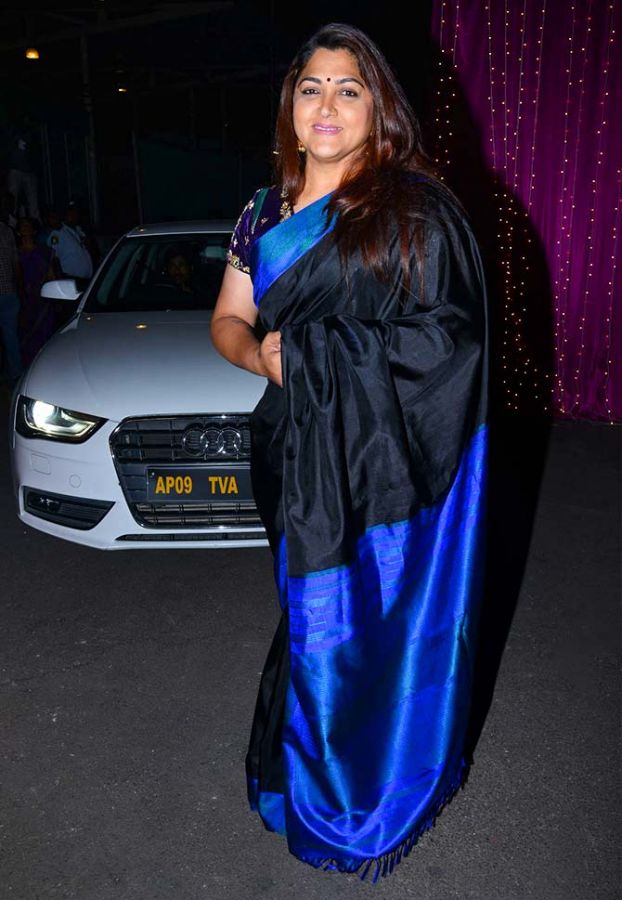 Actress Ashwini, best known for her Telugu films, smiles for the cameras. 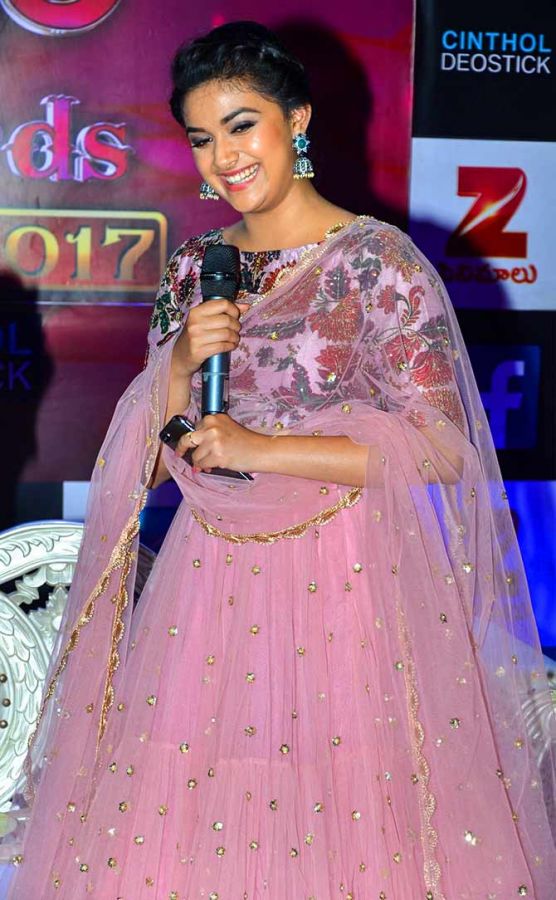 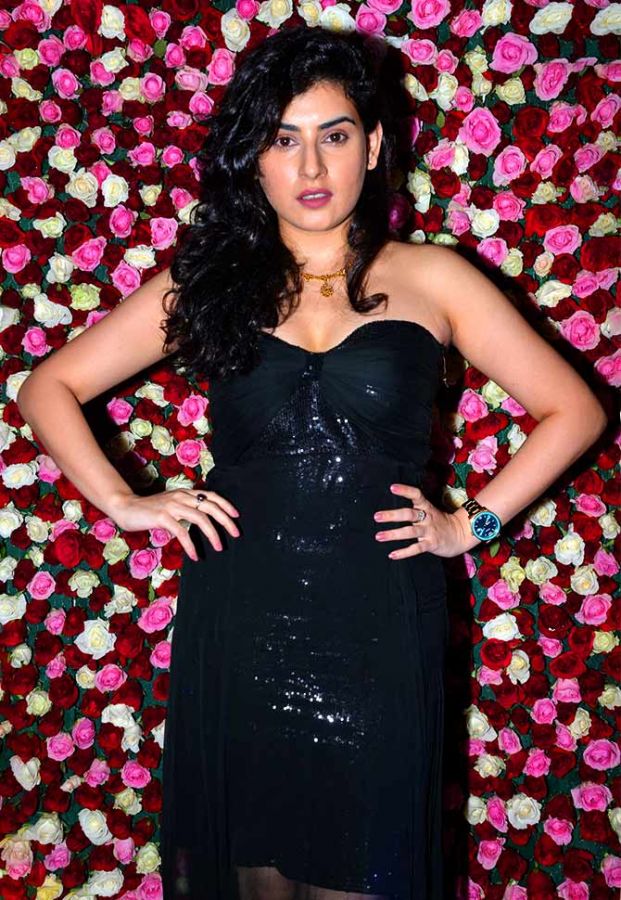 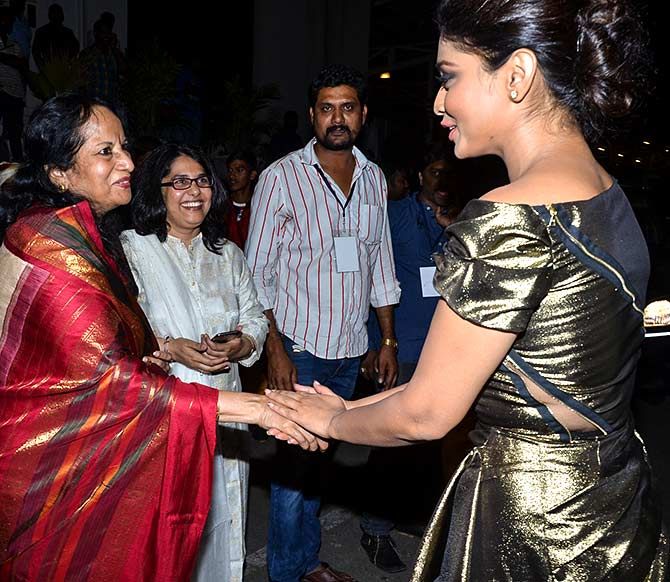 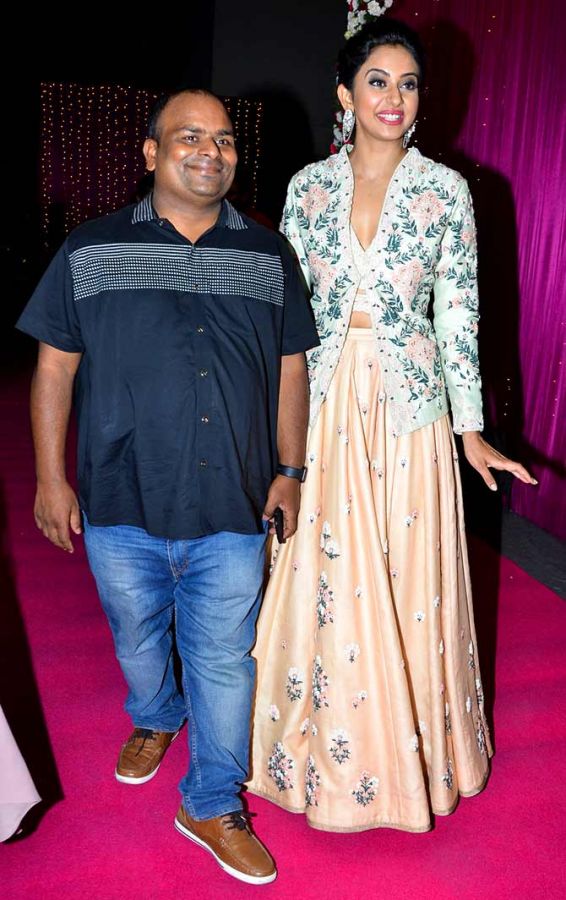 Rakul Preet has as many as six film releases in 2017. 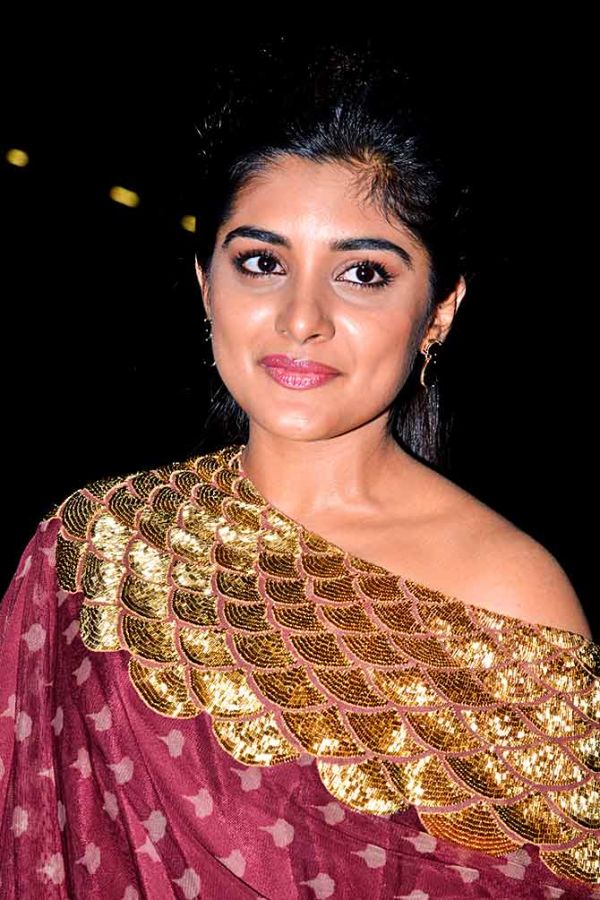 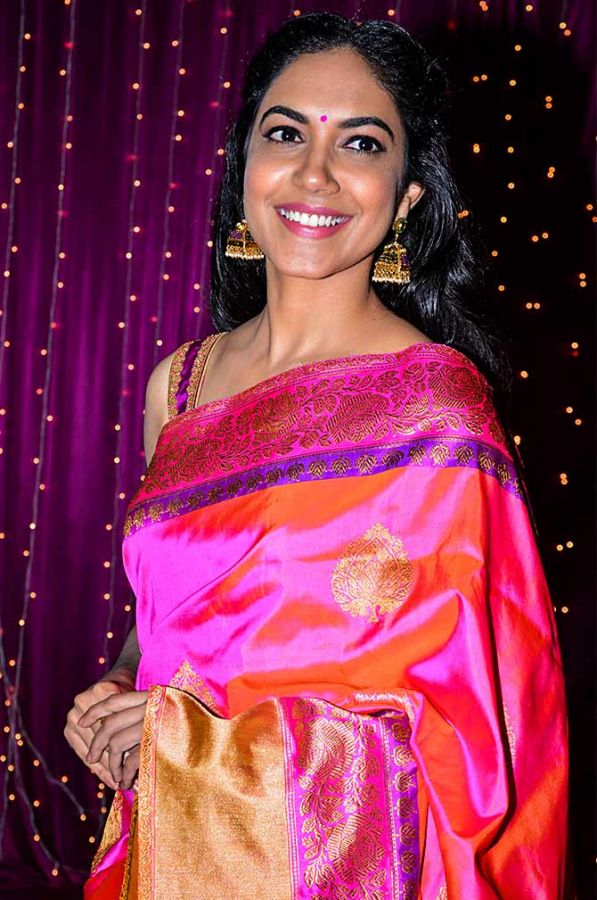 Ritu Varma will be seen in this month's mega release Baahubali 2: The Conclusion. 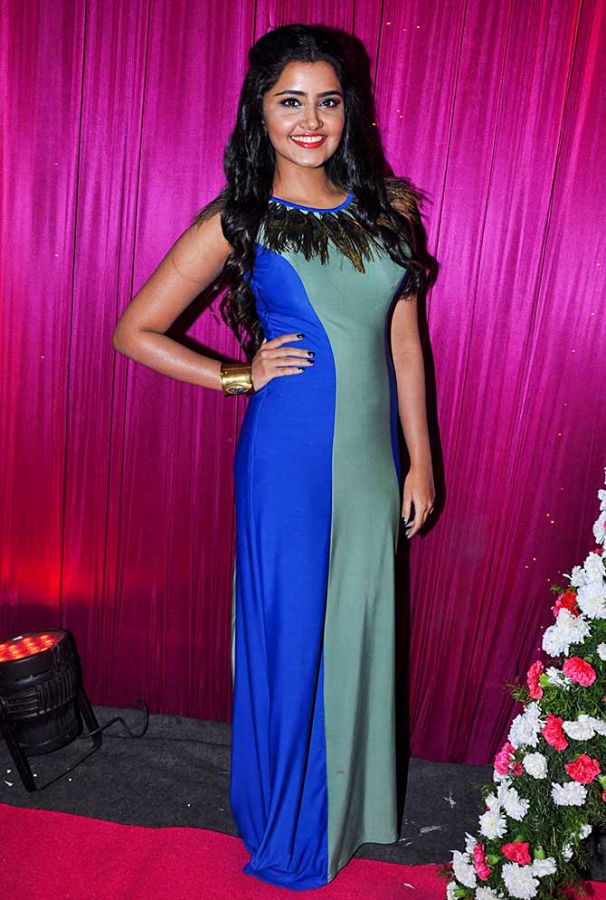 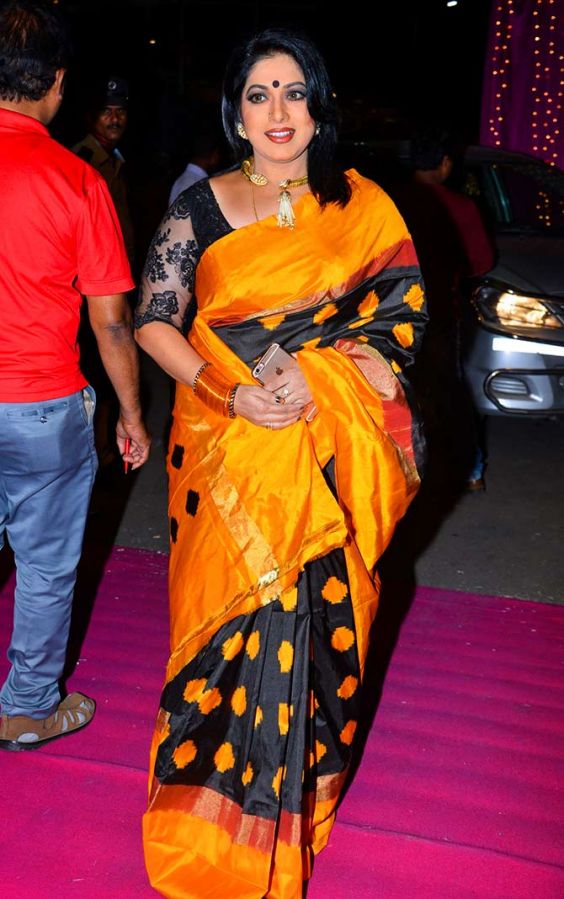 Drishyam actress Meena will be seen with Mohanlal once again in Munthirivallikal Thalirkkumbol. 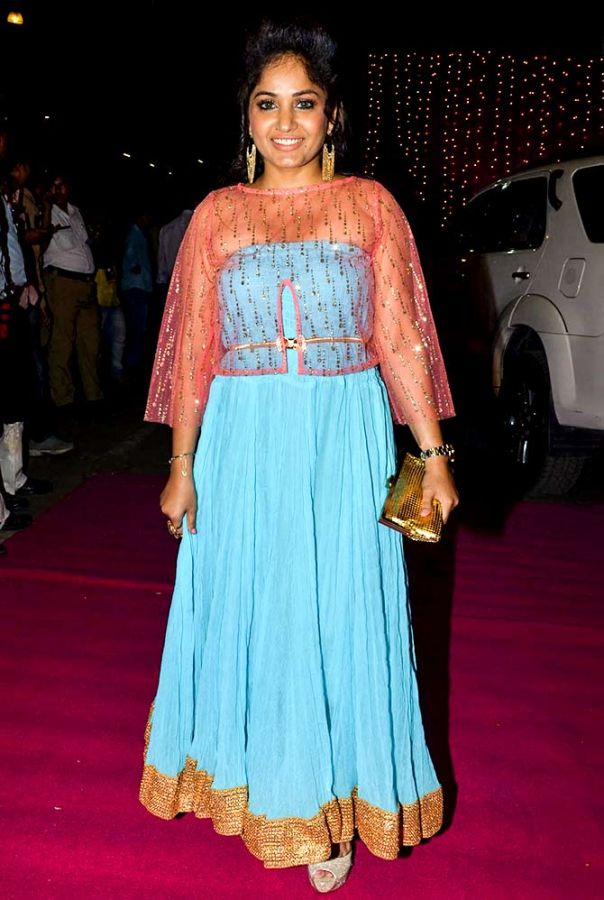 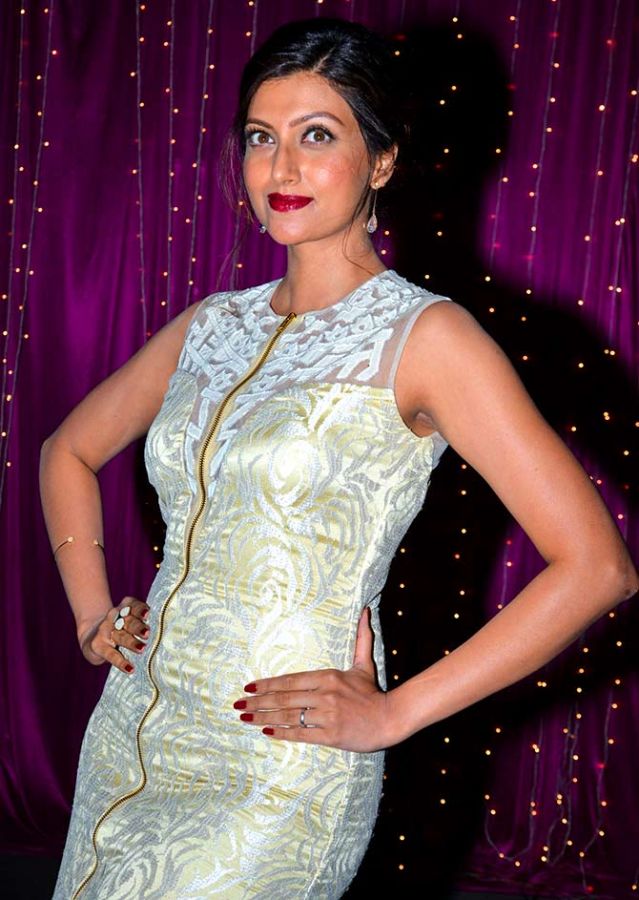 Hamsa Nandini will be seen in the Telugu film Jai Lava Kusa. 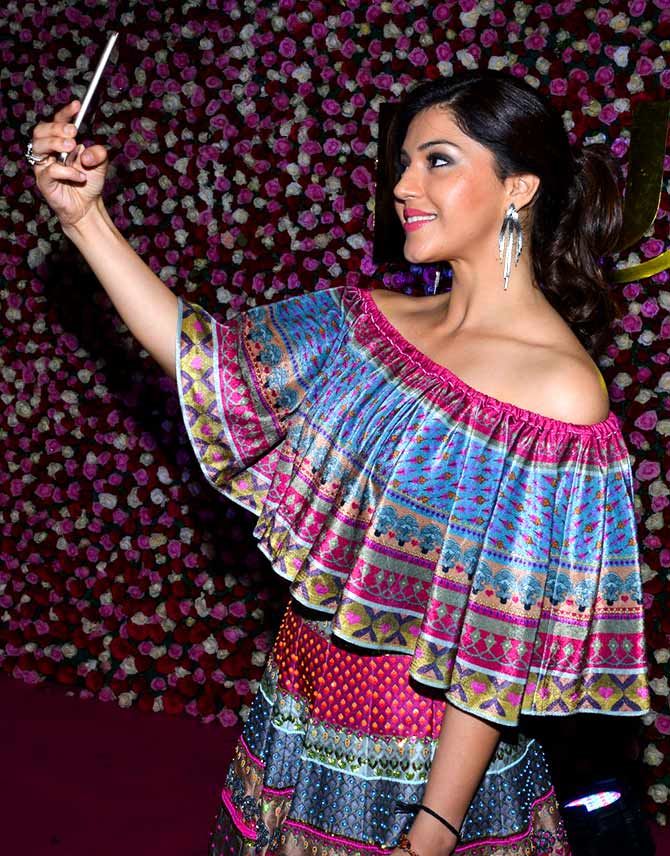 Mehreen Pirzadal, who made her debut in Phillauri, takes a selfie. 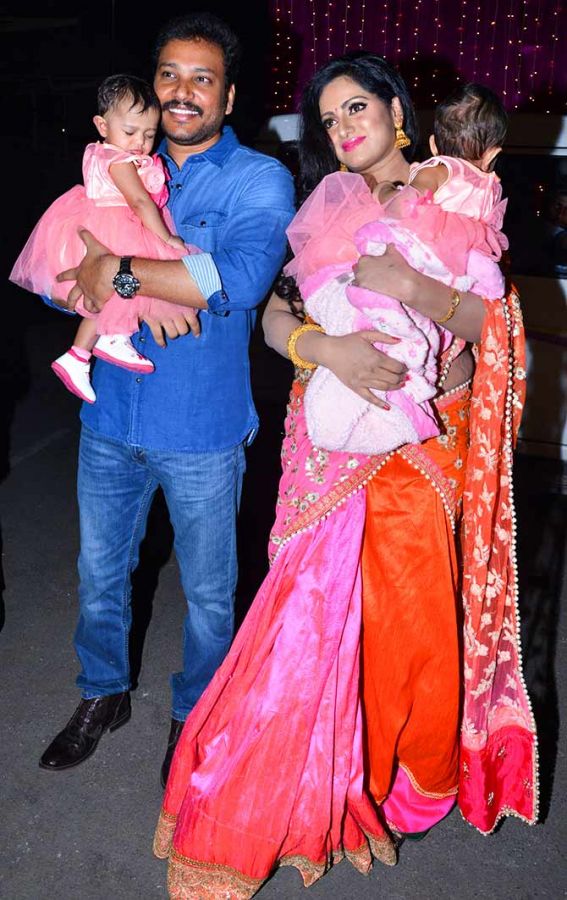 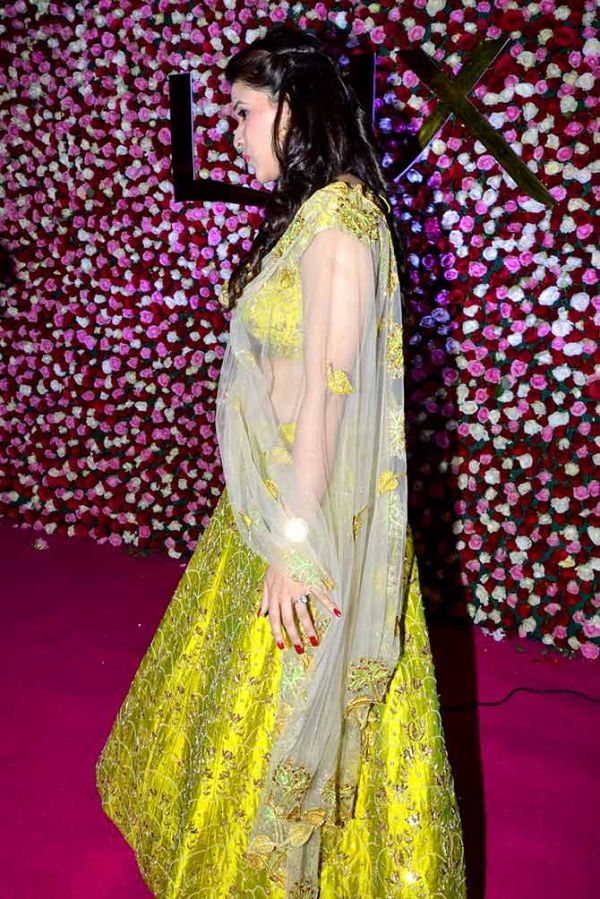 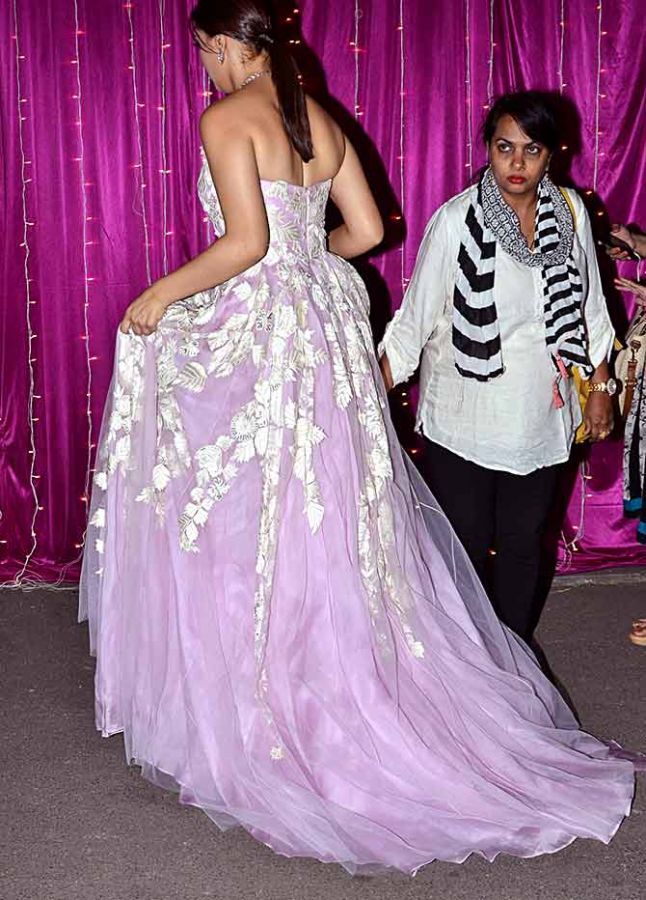 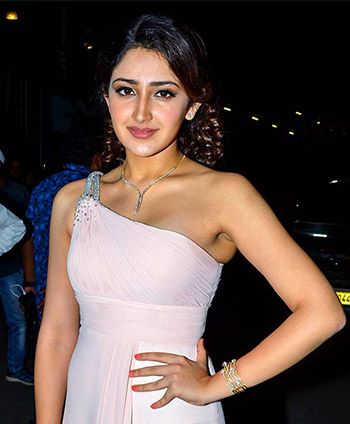