Here's how Bollywood spends a weekend.

This is, of course, besides the partying. 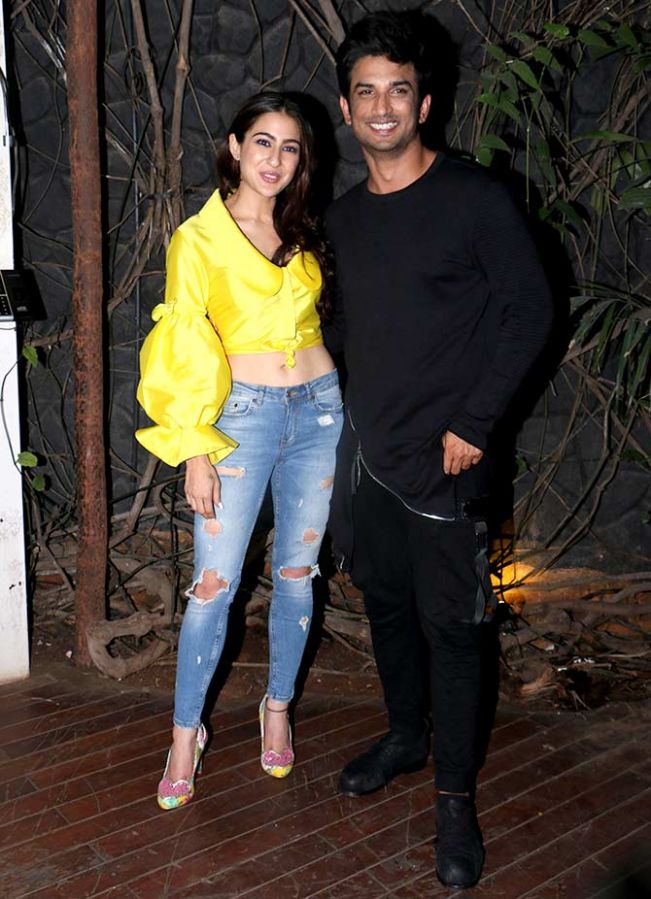 Sara Ali Khan and Sushant Singh Rajput unwind at the wrap-up party for their film, Kedarnath. 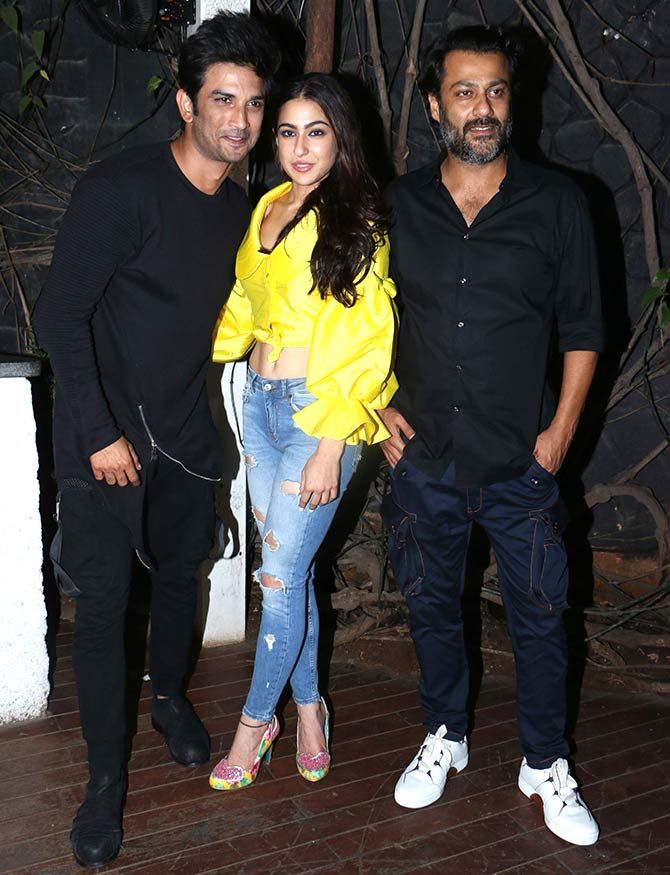 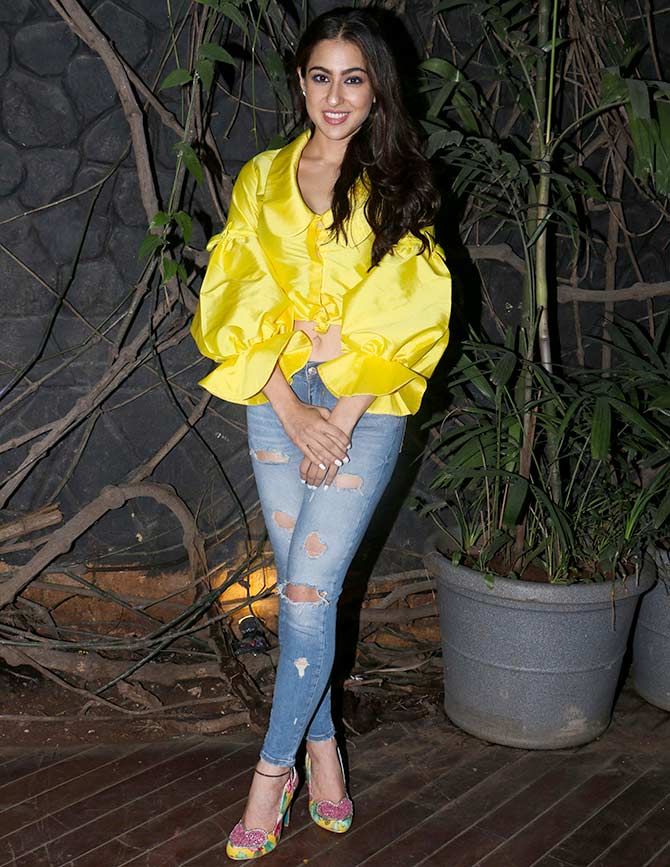 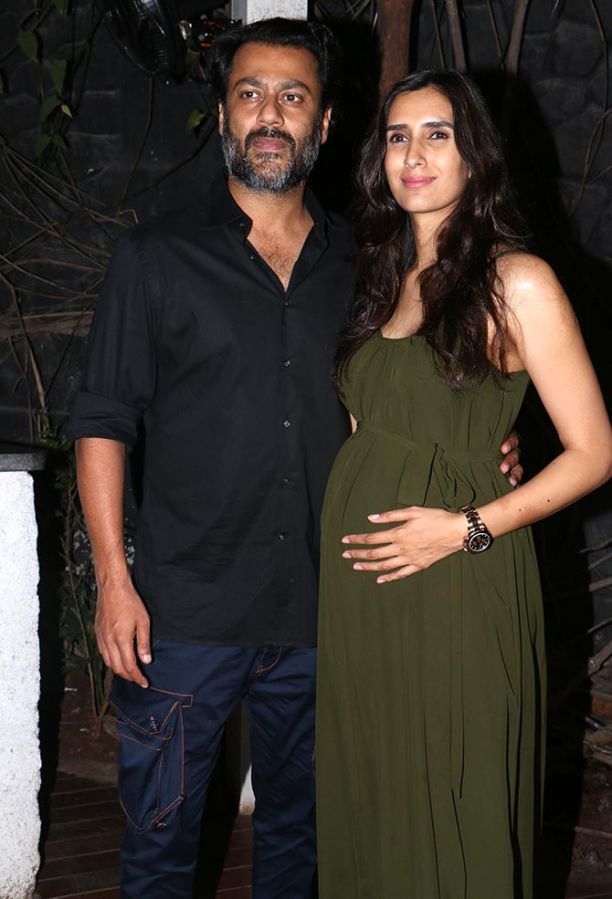 Abhishek with his wife Pragya Yadav, who is expecting their second child. 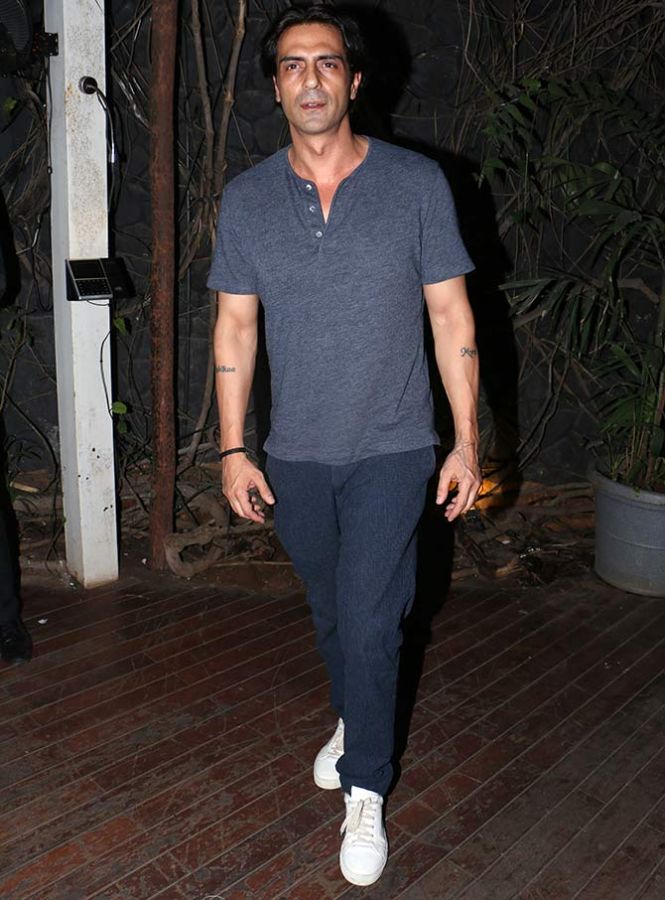 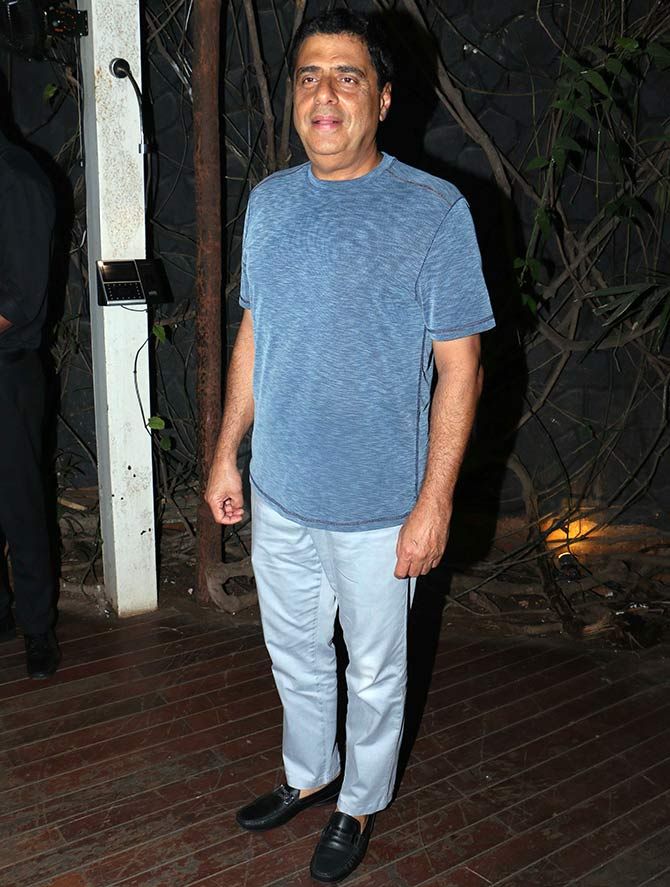 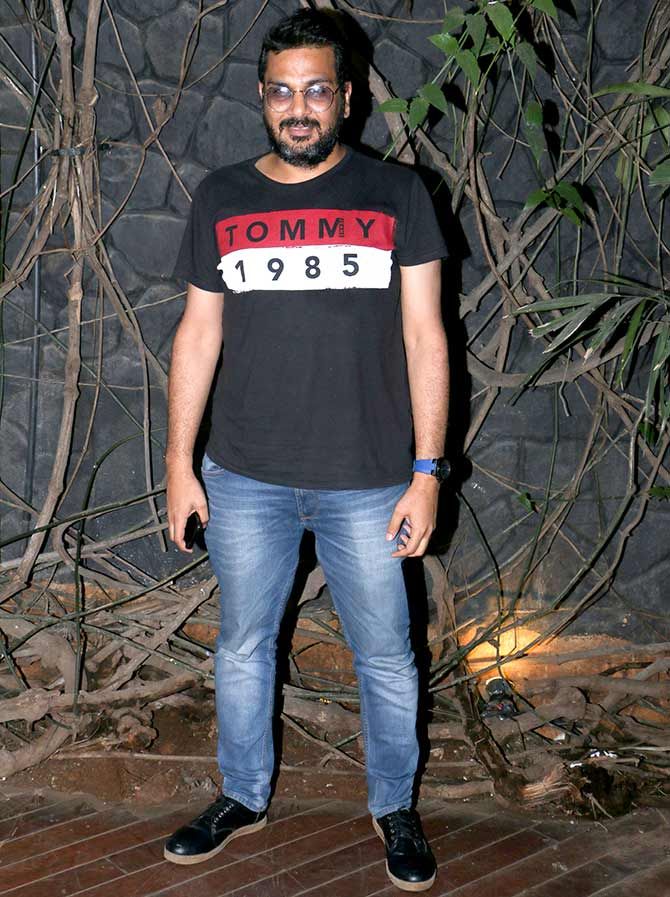 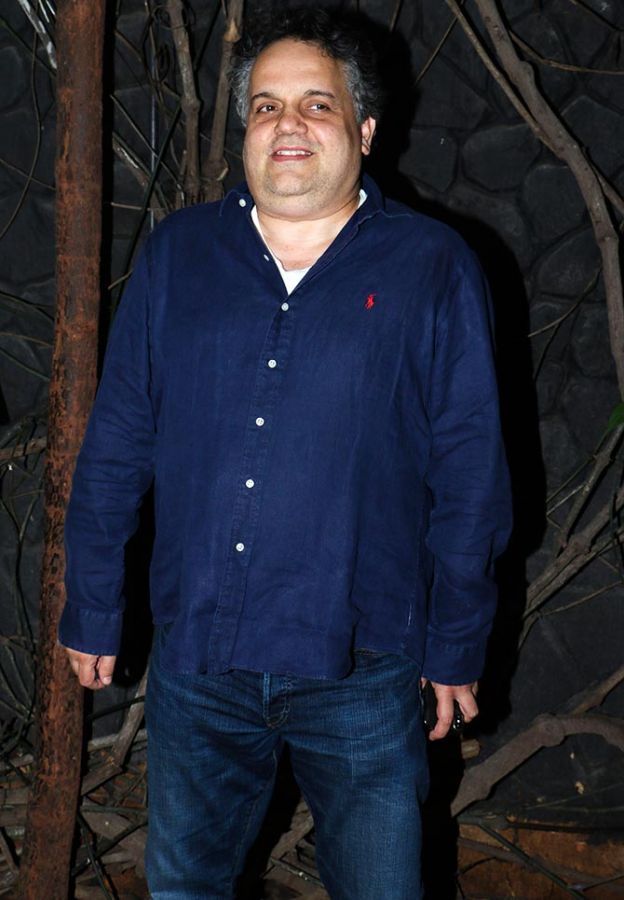 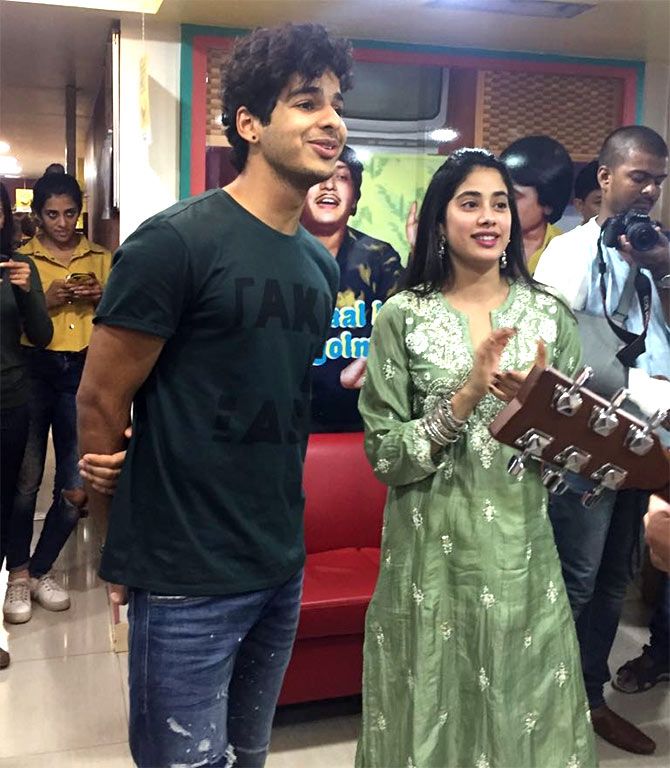 Ishaan Khatter and Janhvi Kapoor promote Dhadak at a radio station in Lucknow. 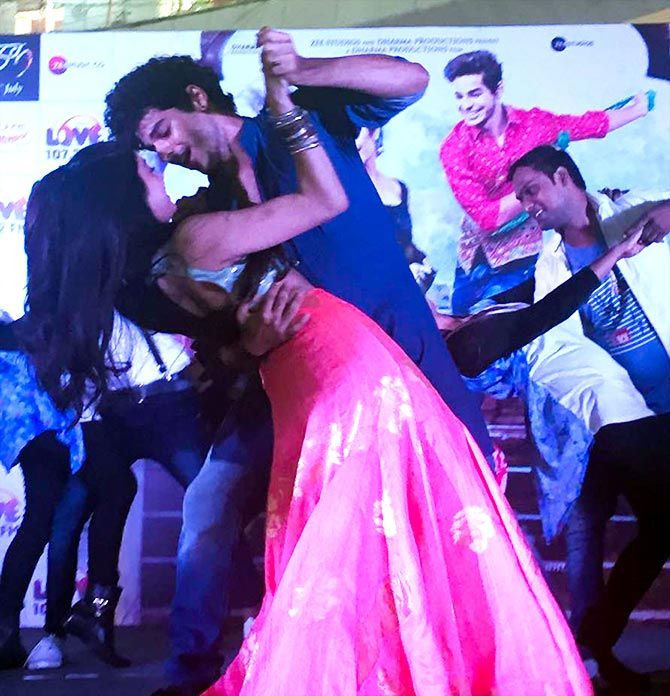 Later, I-J visited a mall and showed off their dance skills. 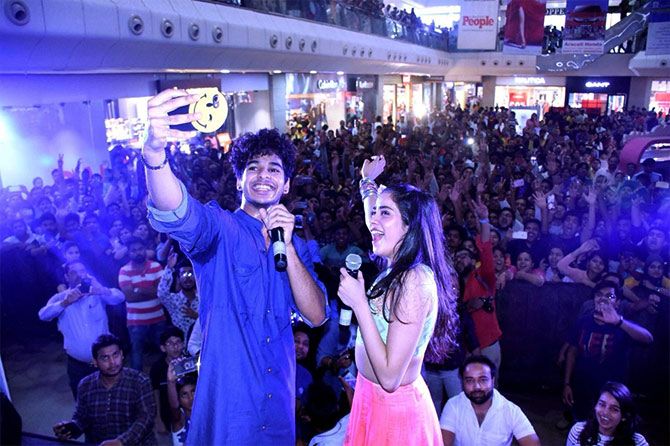 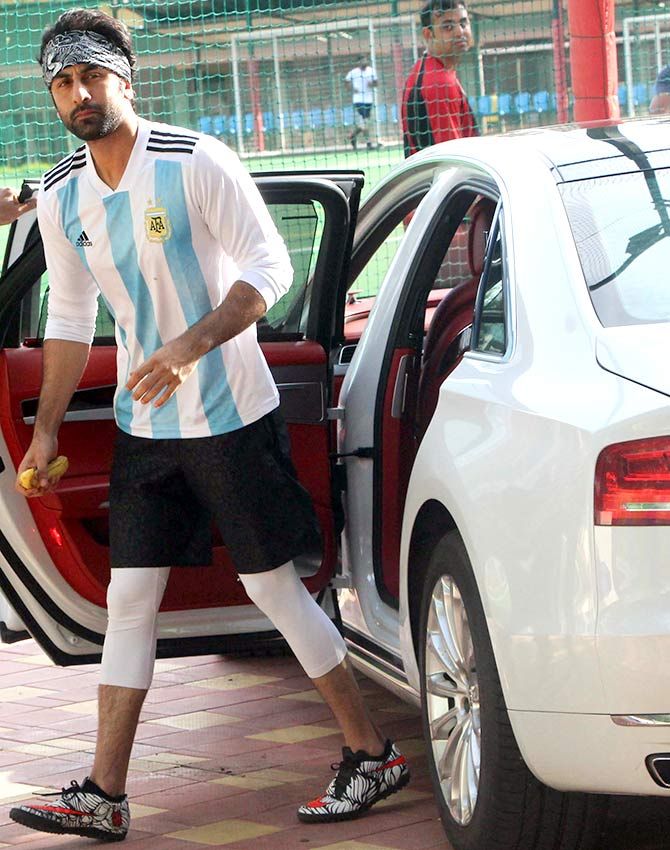 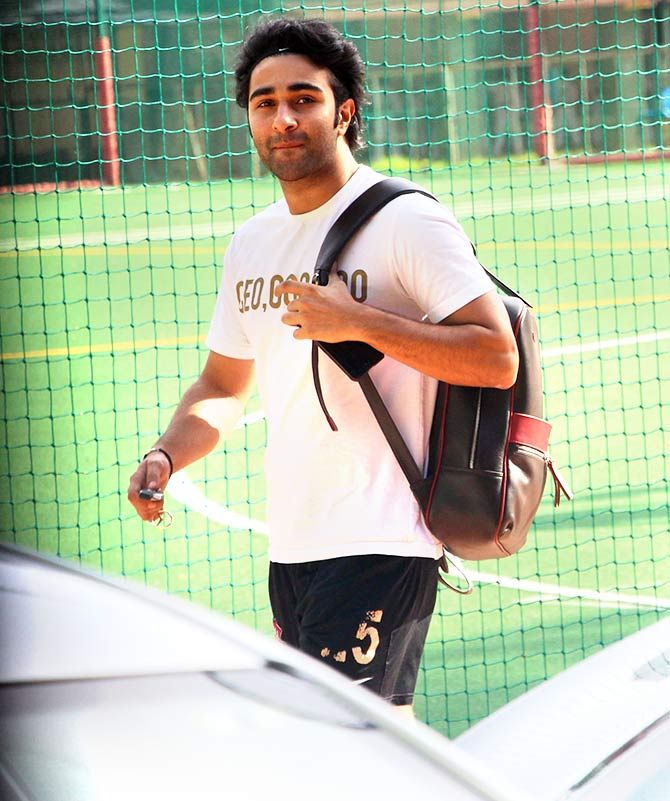 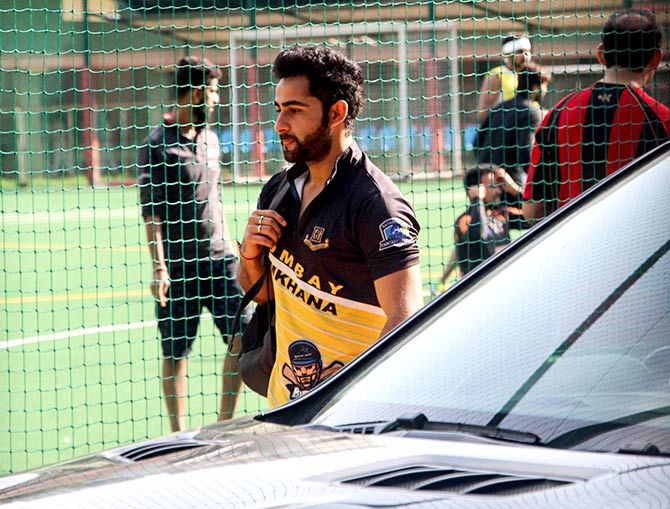 ... and Armaan Jain joined him on the field. 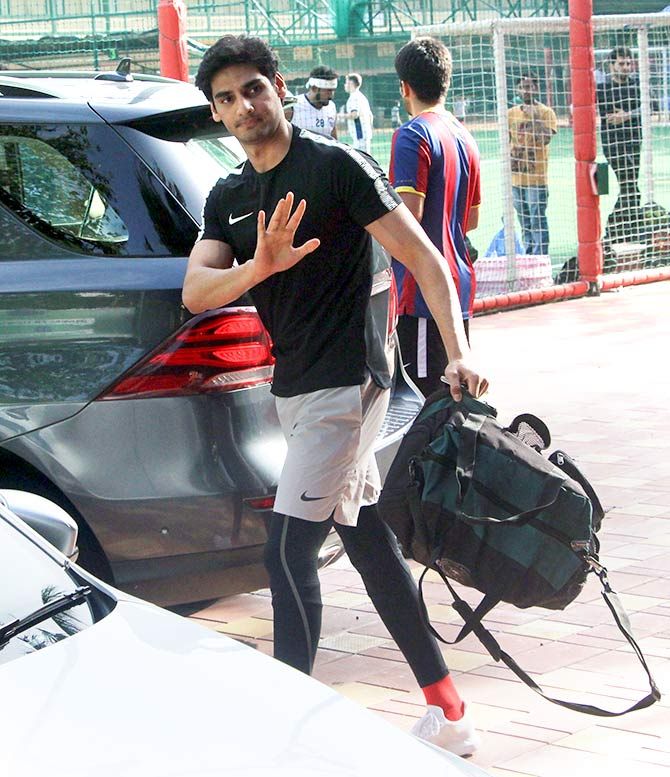 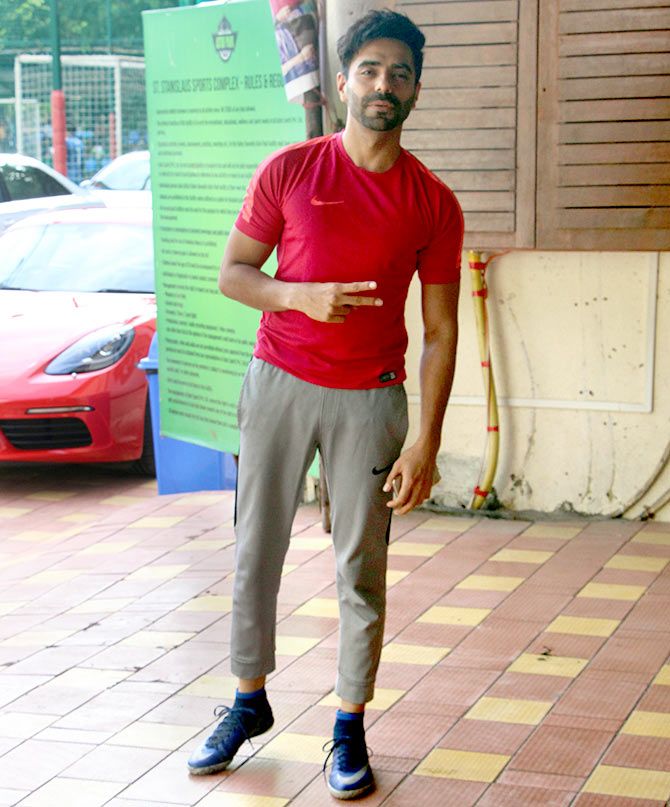 Aparshakti Khurana, who has become an actor to reckon with after his performance in Dangal. 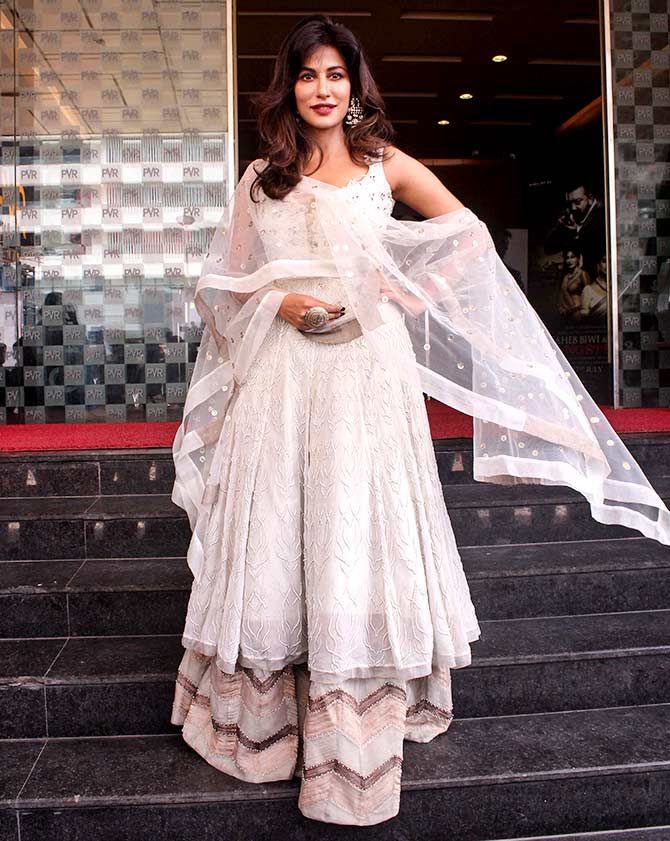 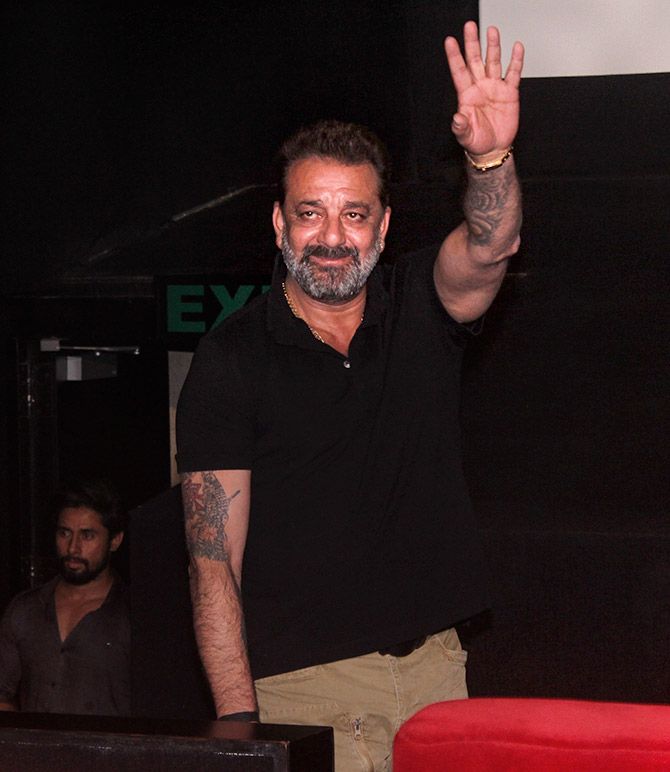 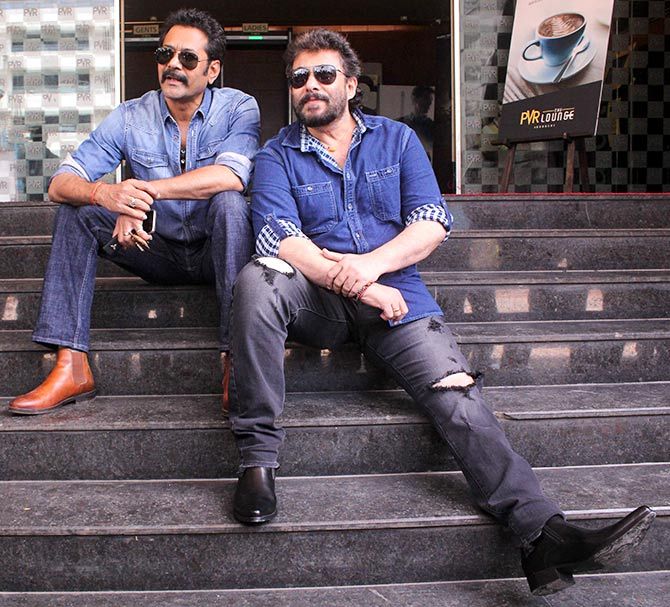 ... as does Deepraj Rana and Deepak Tijori. 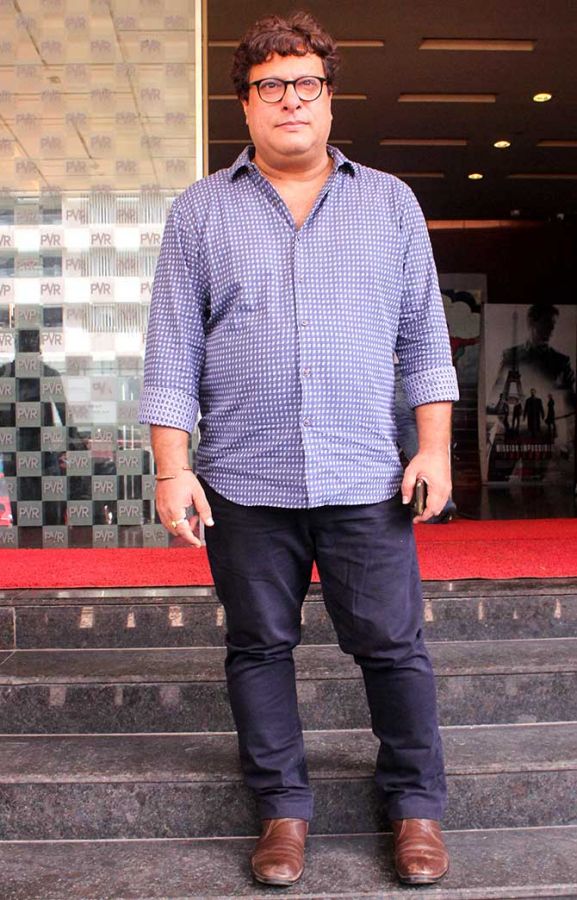 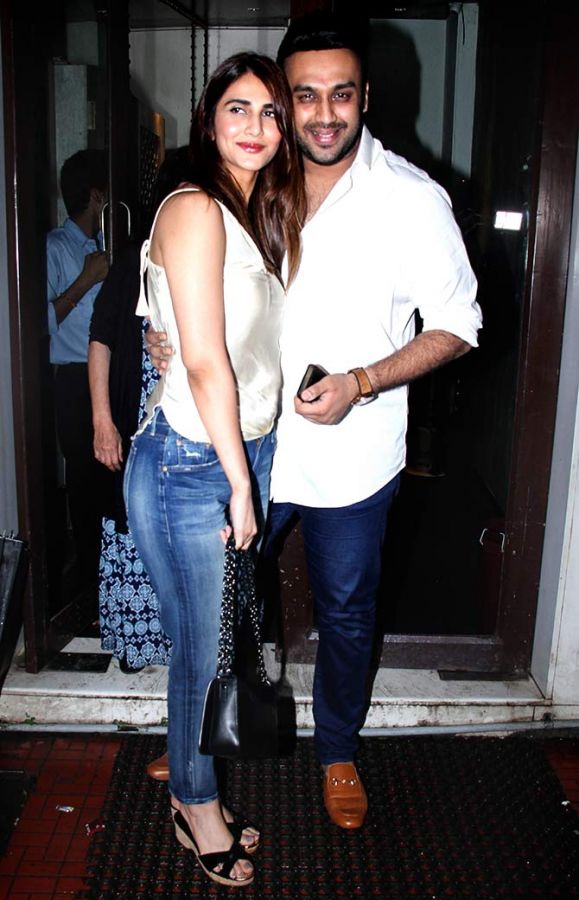 Vaani Kapoor steps out with designer Nikhil Thampi for lunch... 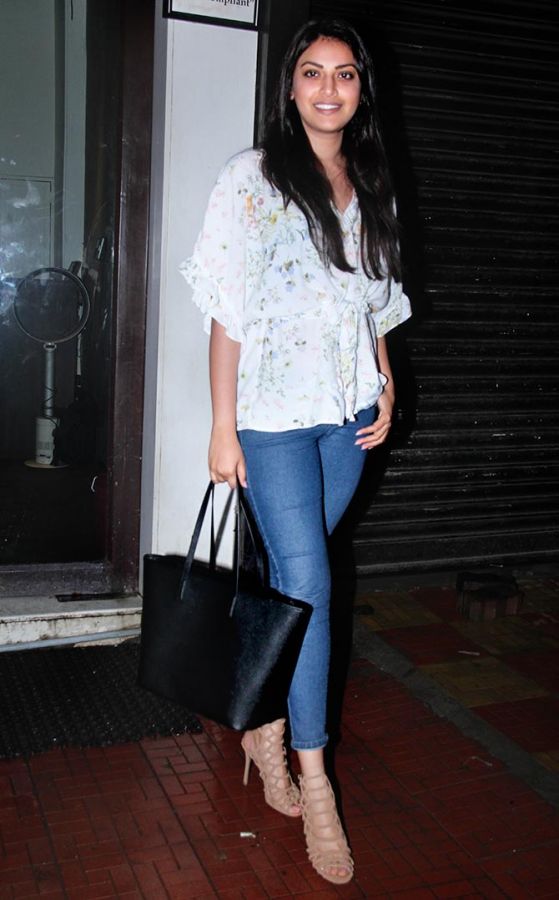 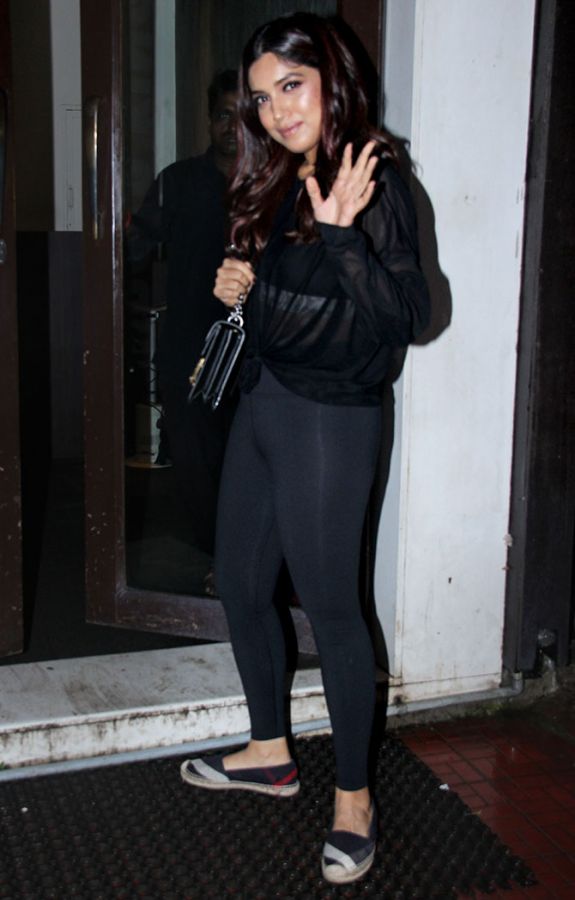 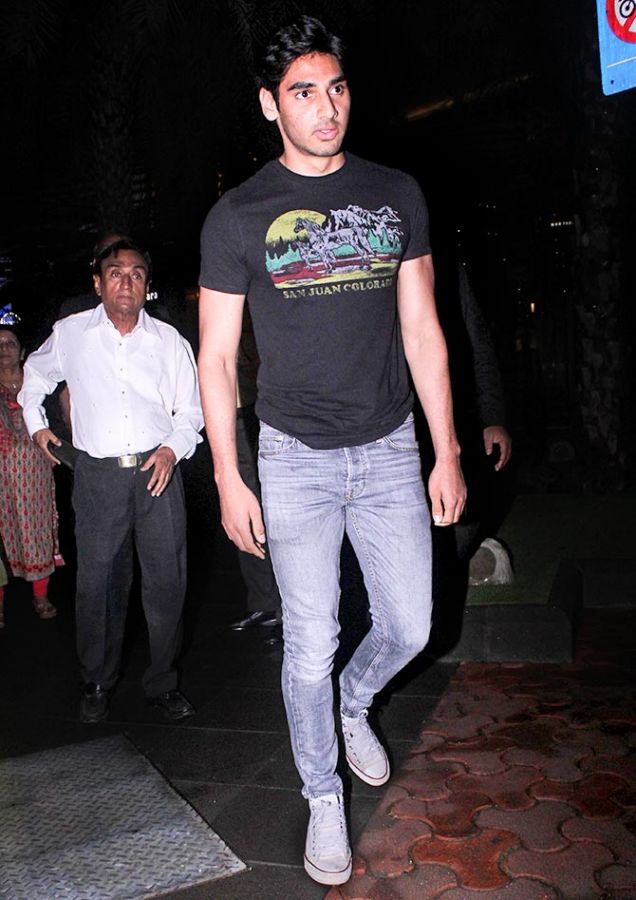 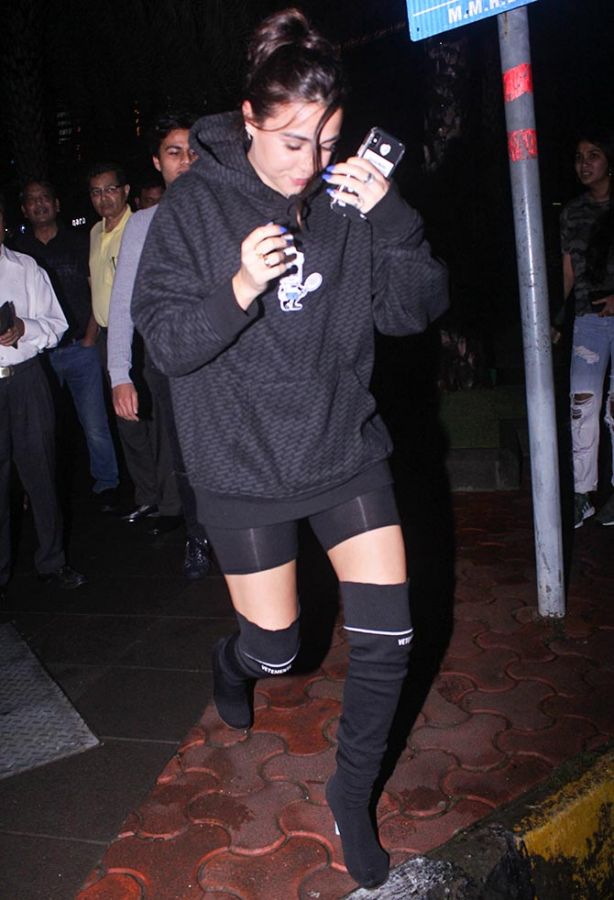 His girlfriend Tina Shroff was with him. 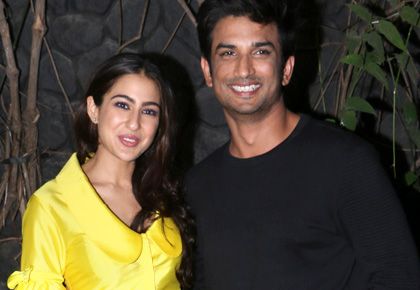