Take a look at the pictures! 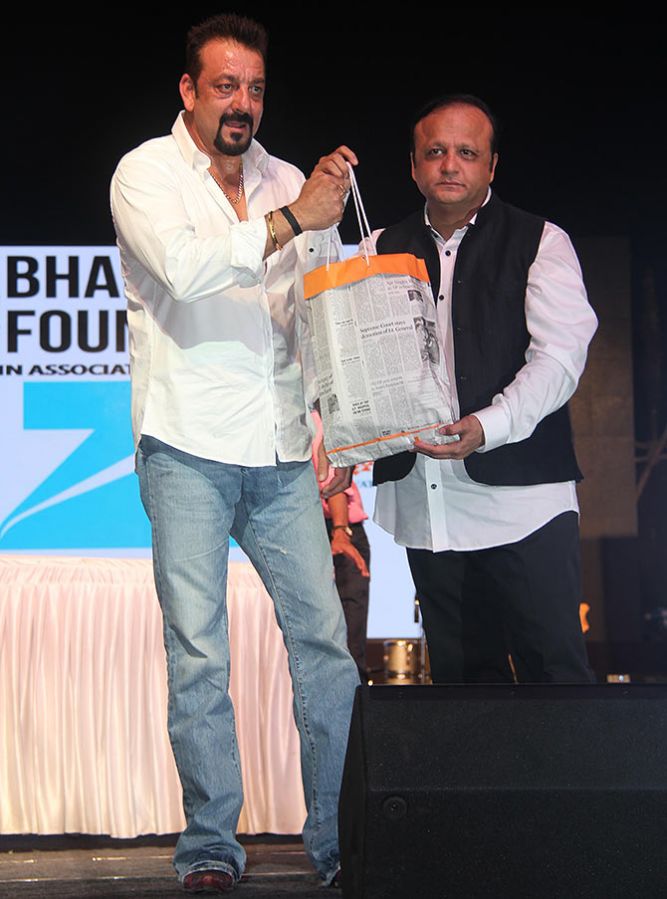 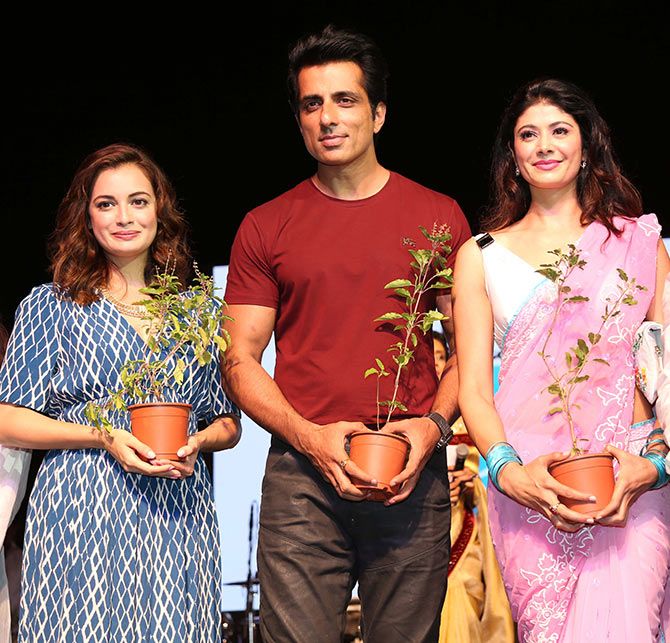 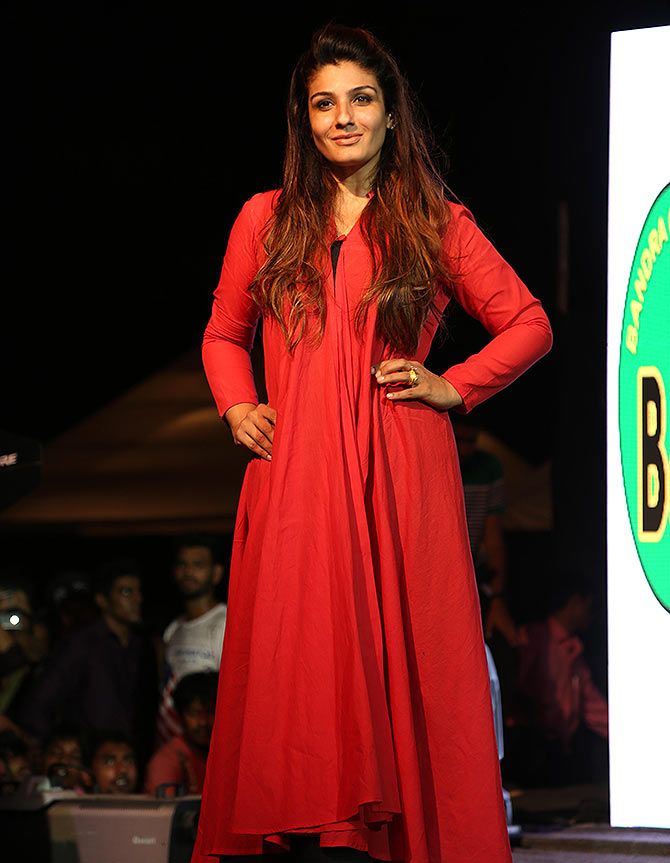 Raveena Tandon poses for the cameras. 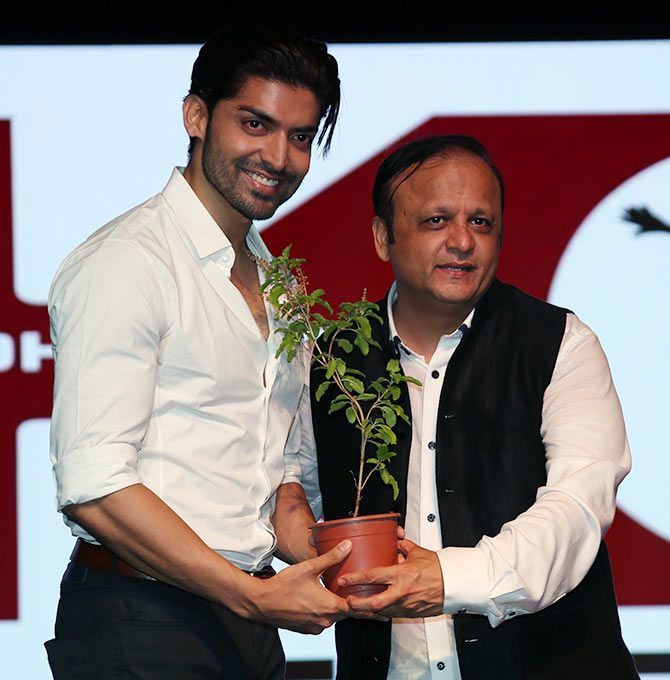 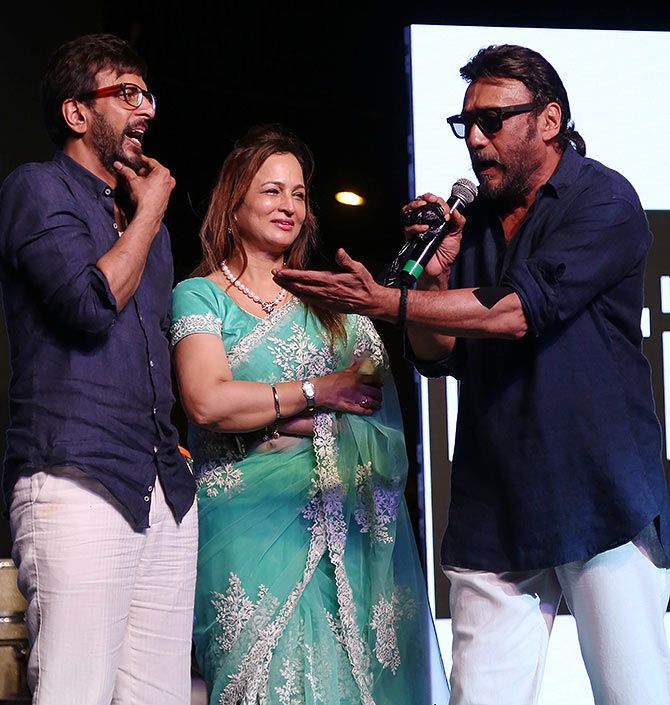 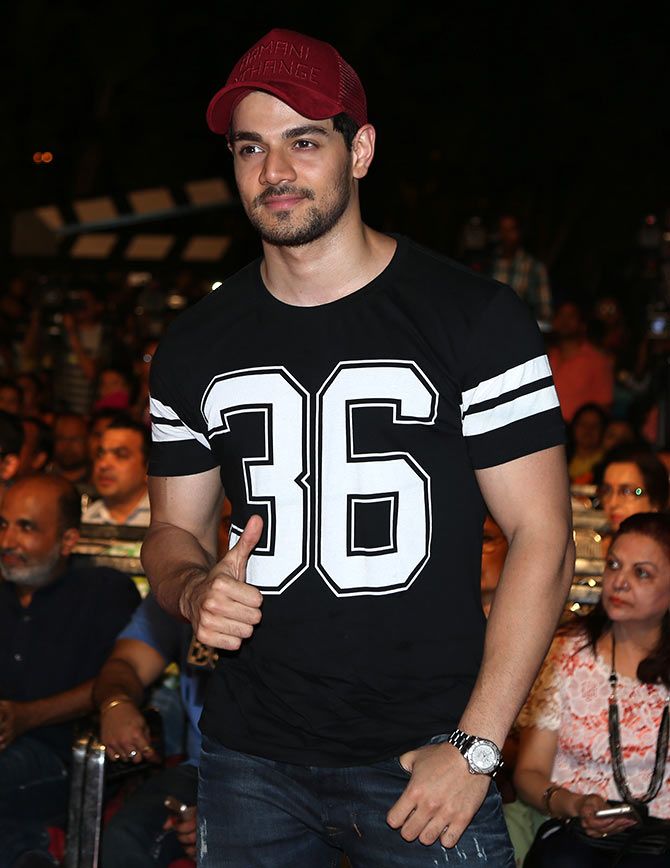 Sooraj Pancholi turned up to support the event. 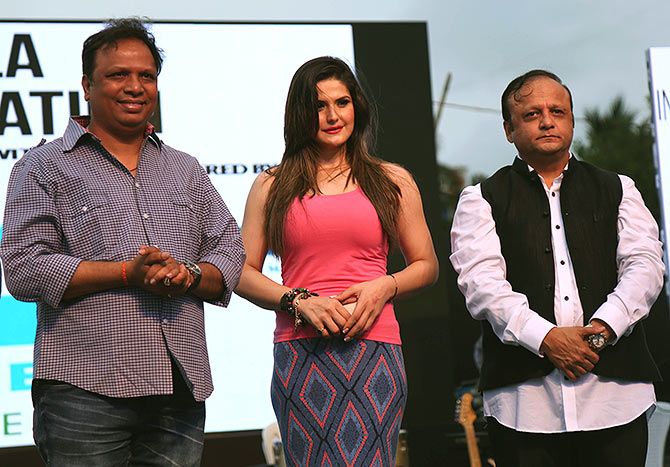 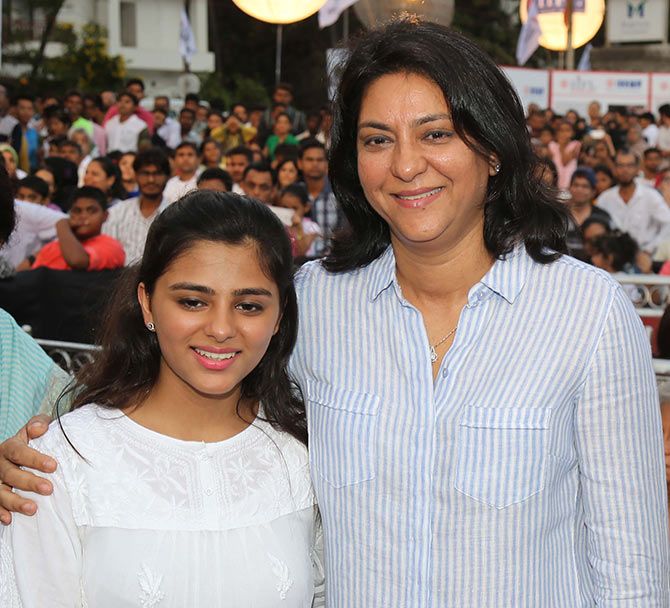