Bollywood stars rush to be by Salman's side.

After Salman Khan and family returned armed with an interim bail after the May 6 hearing in the 2002 hit and run case, several Bollywood stars rushed to meet the distressed family at their Galaxy Apartments residence in Bandra, a western Mumbai suburb. Salman is seen here with father Salim Khan outside their residence. Sonakshi Sinha, Salman's costar in the Dabangg movies, makes her way to the car after meeting the Khans. 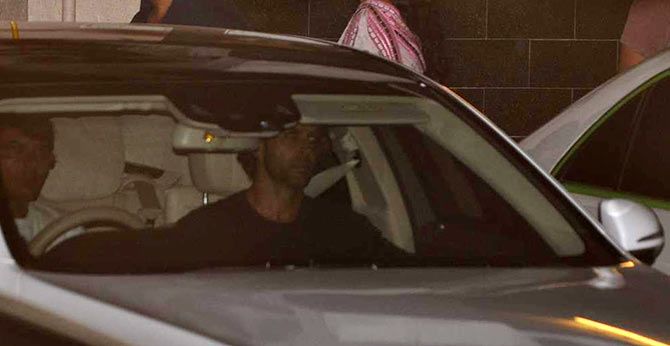 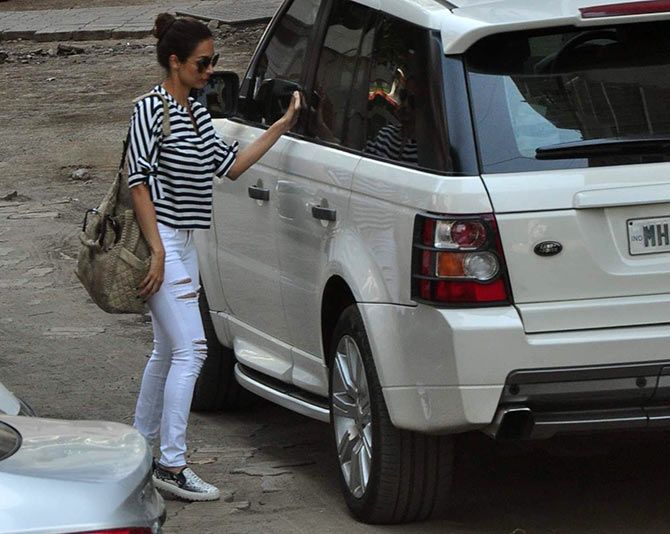 Elli Avram and Pulkit Samrat make their way to the Khan residence. 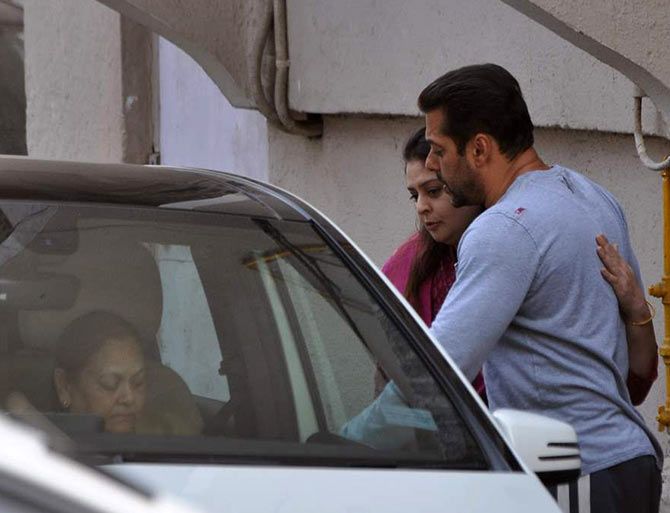 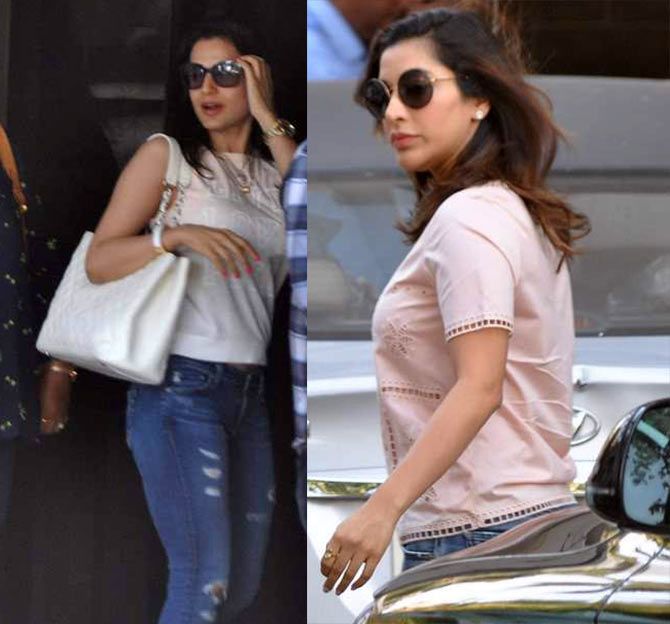 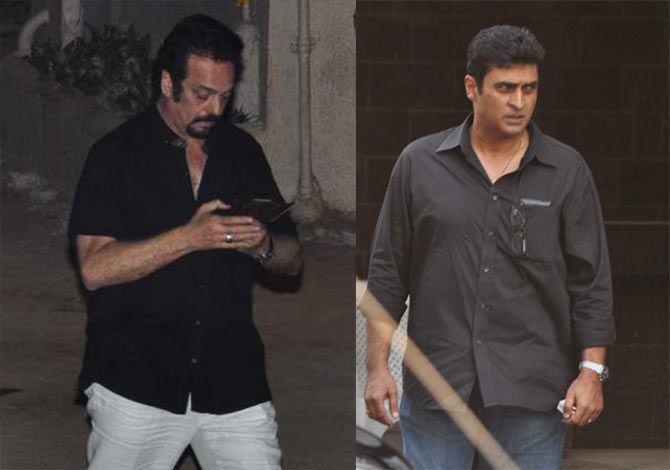 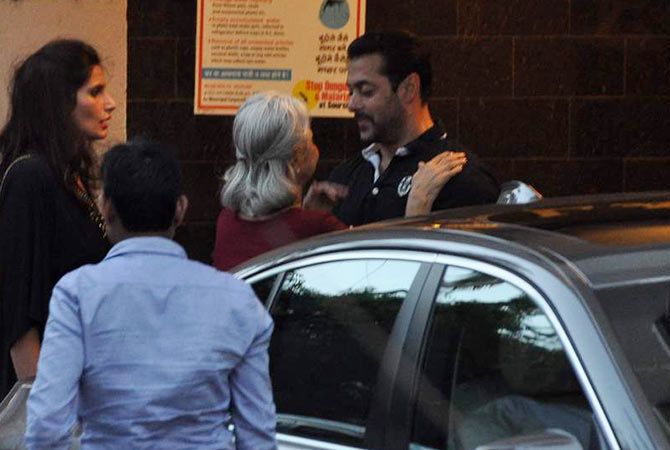 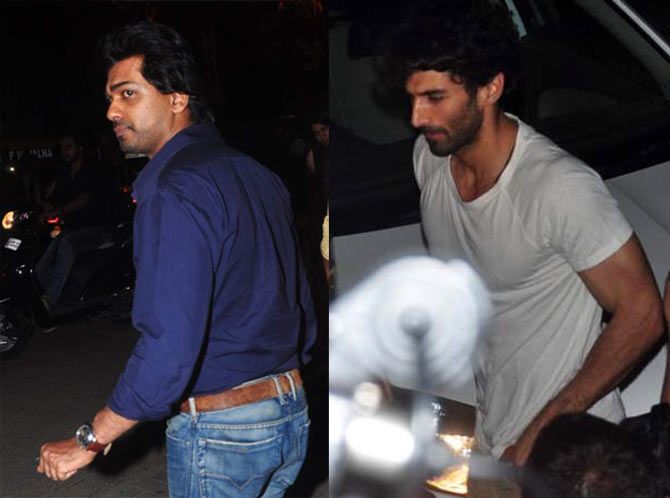 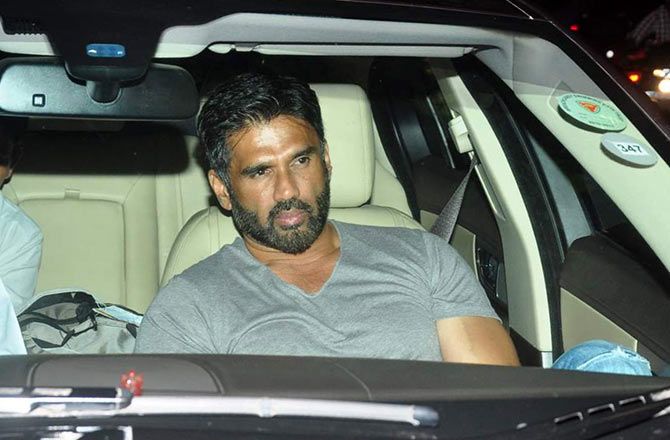 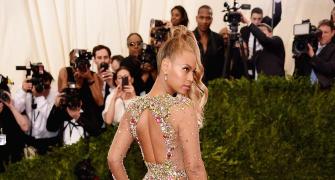 Hot or not? Vote for these Met outfits! 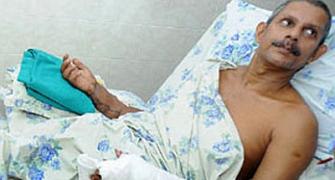 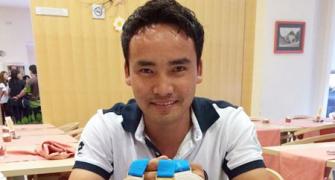