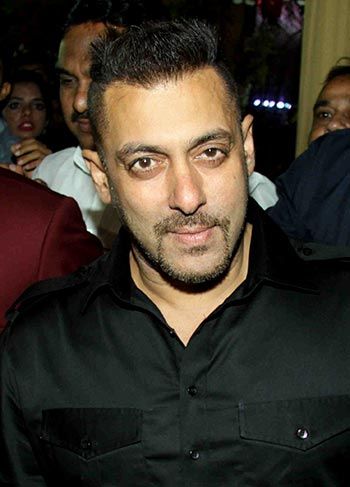 Politician Baba Siddiqui's Iftar party is nothing less than an annual grand event.

This time, the lavish dinner was organised by Siddiqui on June 19 and as usual, a lot of B-town celebs turned up for the celebrations.

Take a look at the pictures. 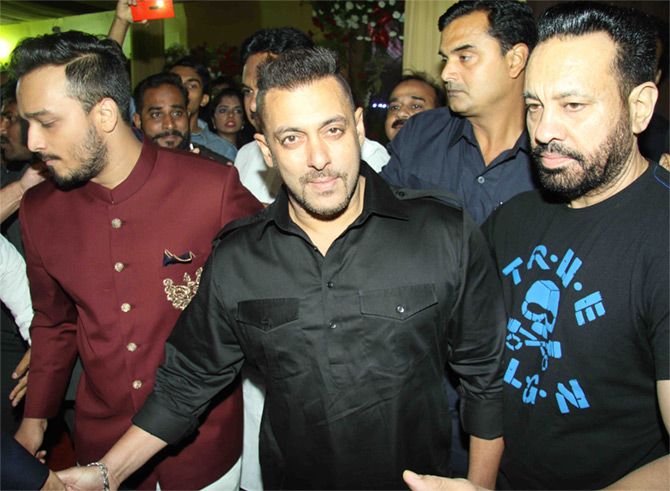 Salman Khan makes an entry at the dinner party in his new look, which he will be sporting in Kabir Khan's next film, Tubelight. Katrina Kaif is all smiles for the pictures while Manish Paul is busy checking his phone. 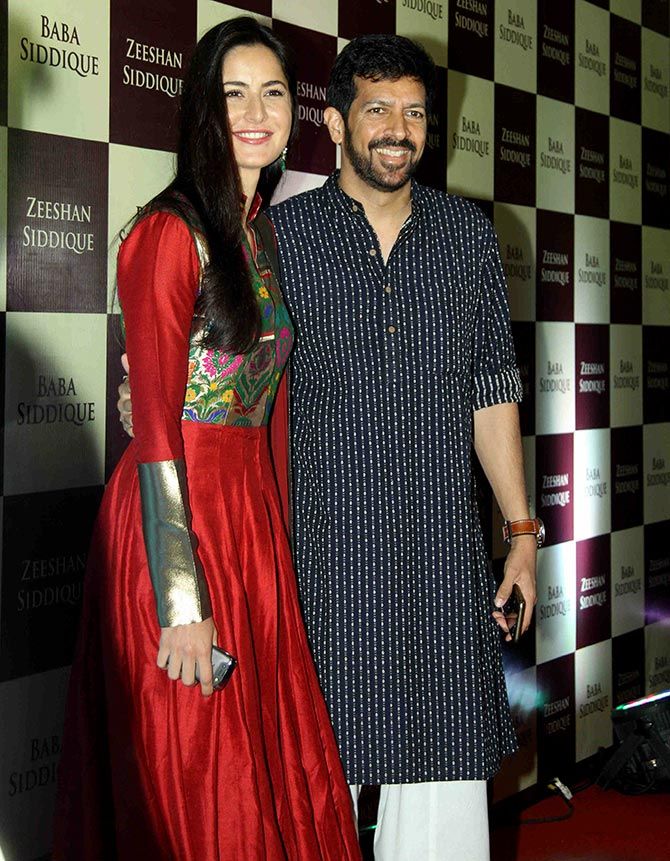 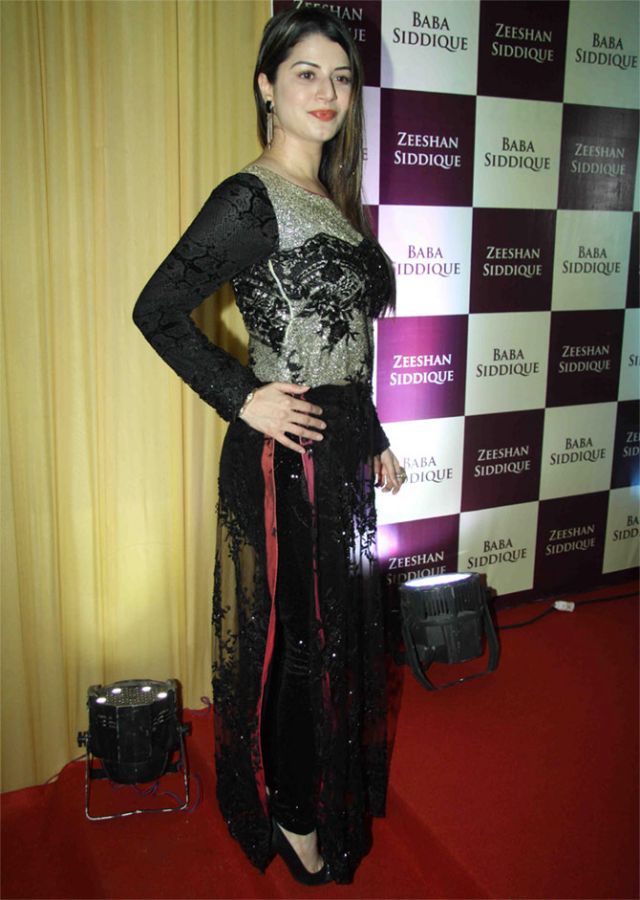 Kainaat Arora dazzles in this shimmery black and silver outfit. 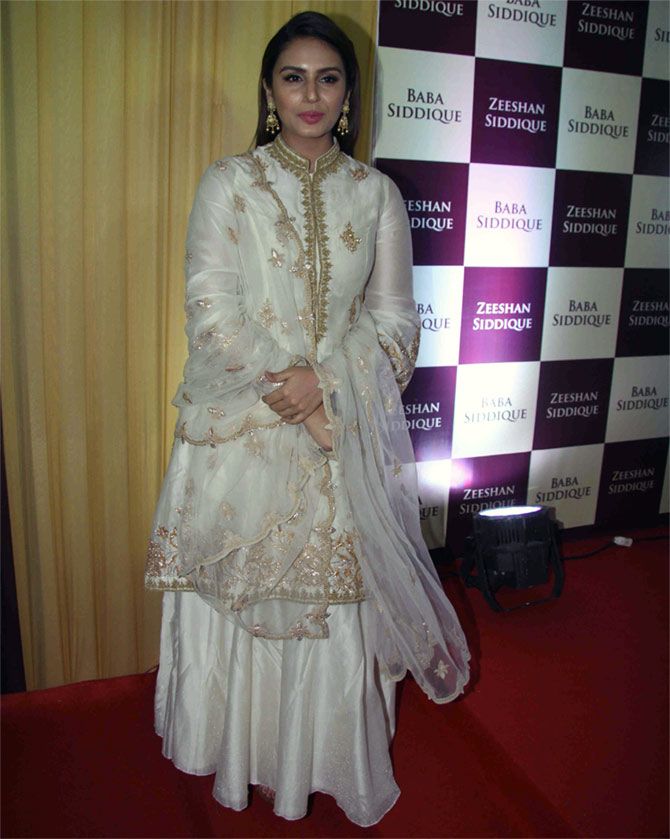 Huma Qureshi makes a stunning appearance in a white and golden traditional outfit. 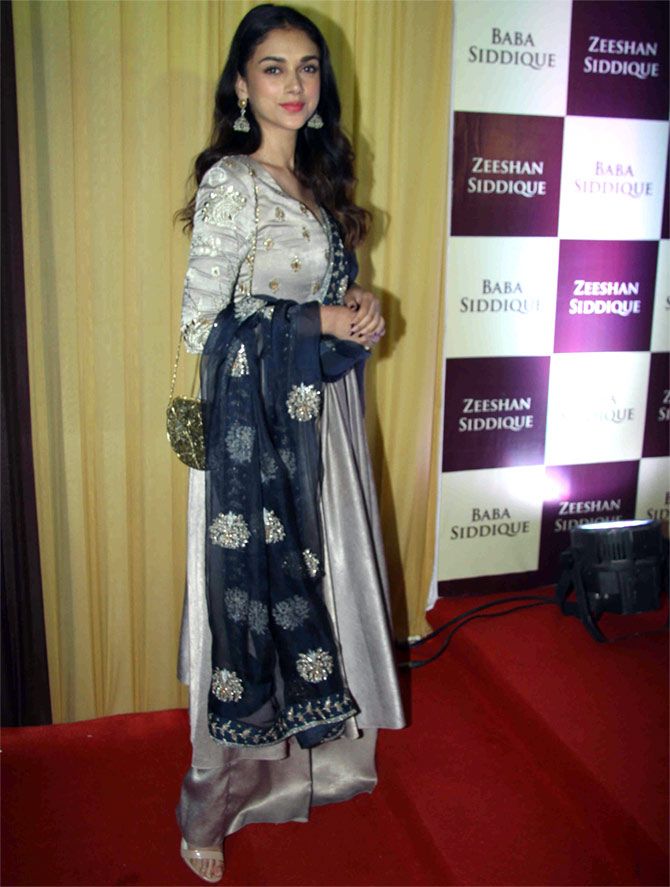 Aditi Rao Hydari pairs her one tone outfit with a blue dupatta. 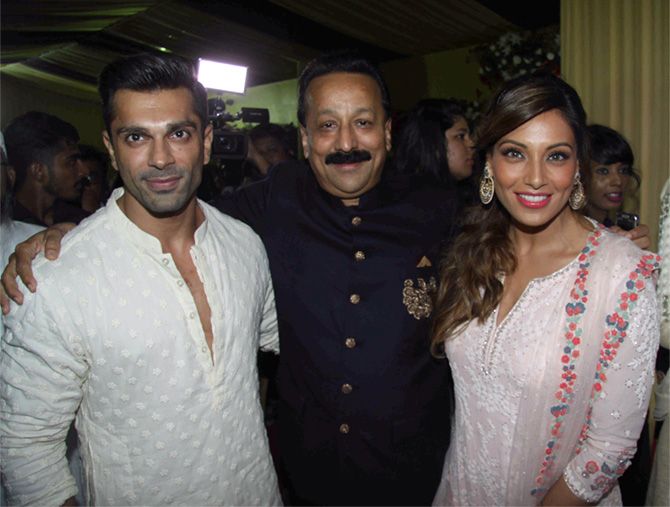 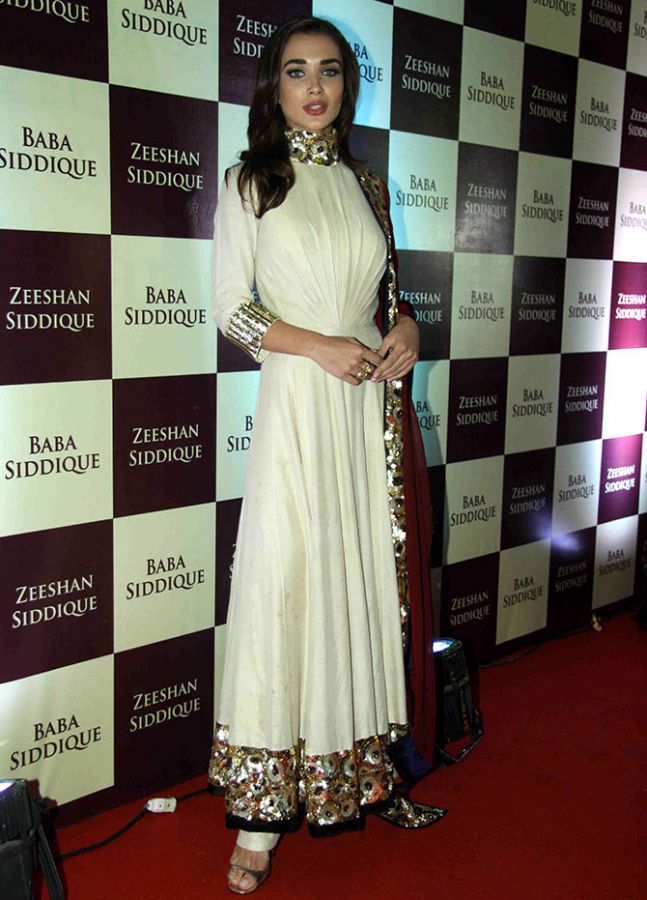 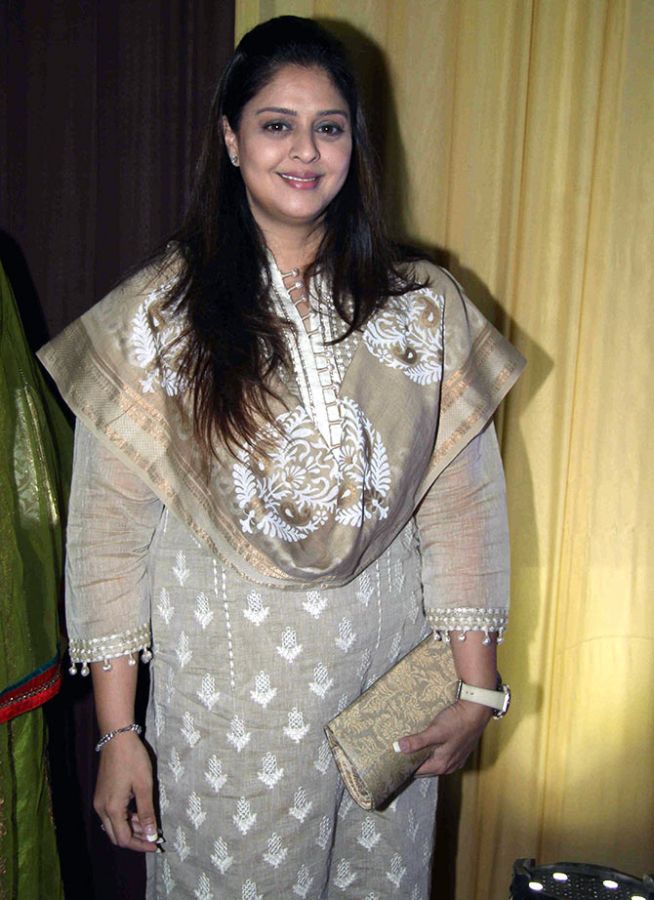 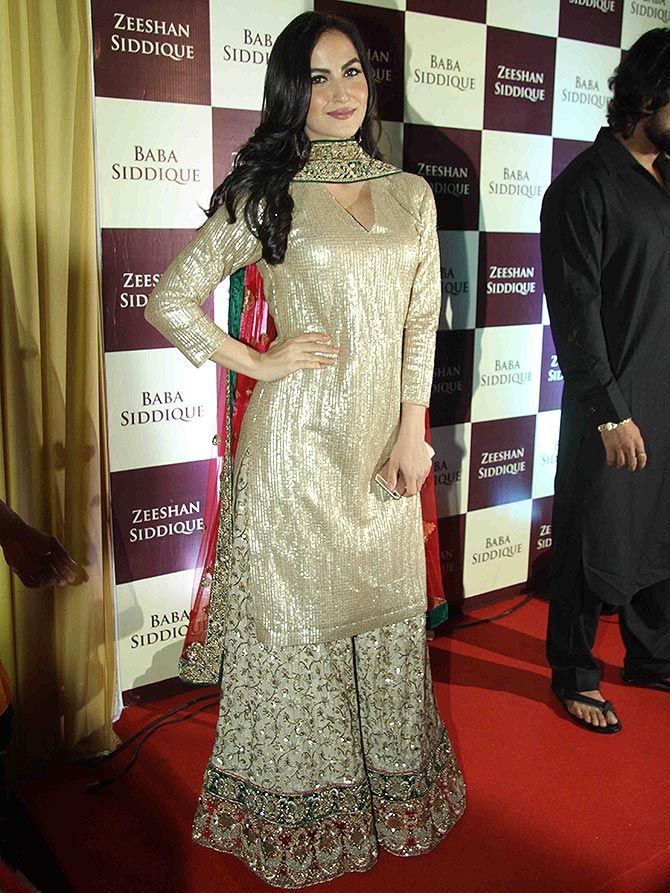 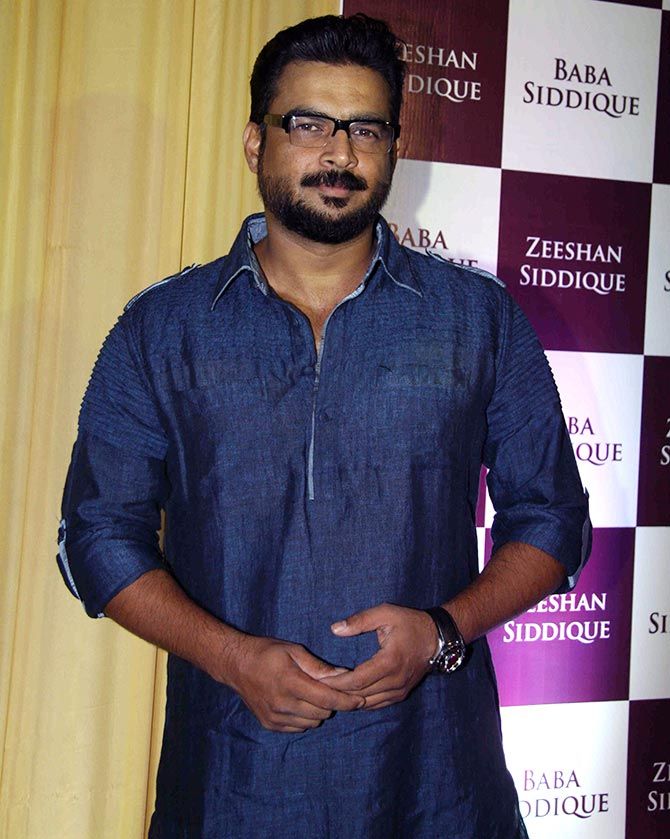 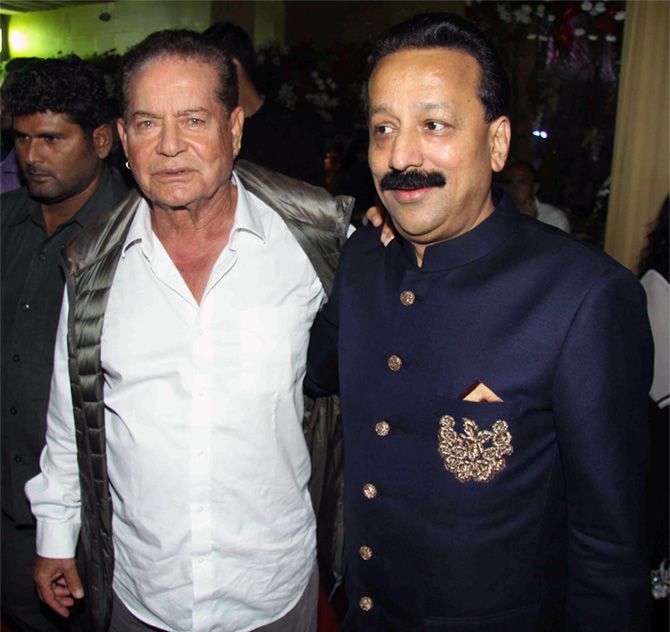 Salim Khan makes his presence at the Iftaar dinner. 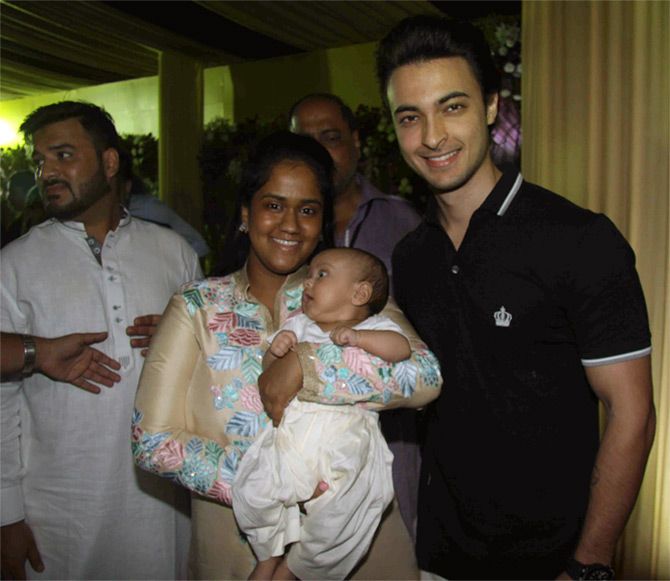 Arpita Khan Sharma and Aayush strike a pose with their little son Ahil. 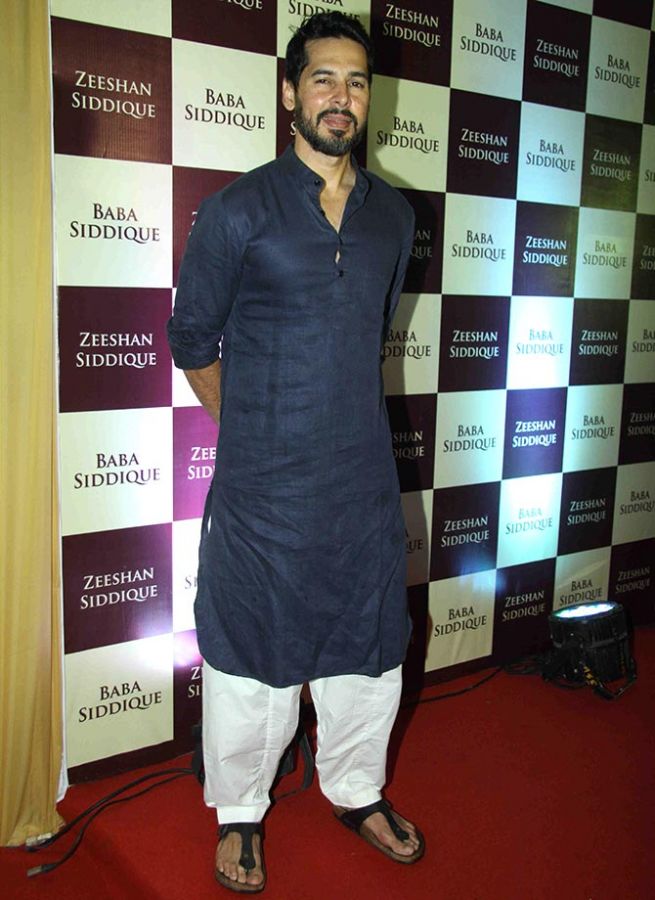 Dino Morea, who has been away from the limelight, makes a rare appearance. 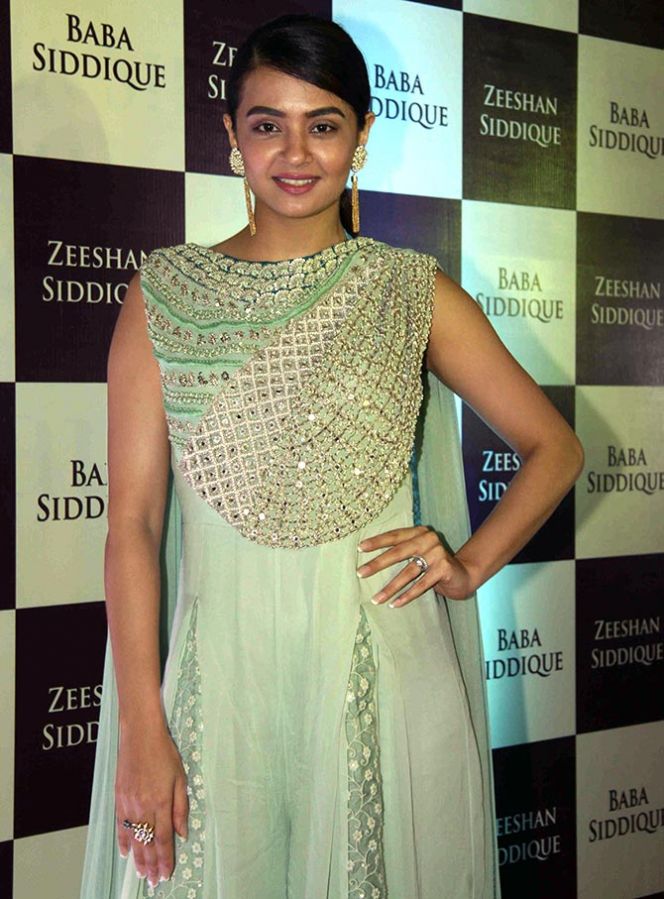 Surveen Chawla, who will be seen sharing screen space with Anil Kapoor in the second season of 24, arrives.