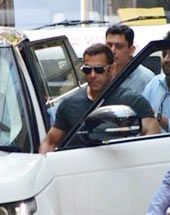 Salman Khan's lil sister Arpita Khan Sharma delivered a baby boy on March 30 at the Hinduja hospital in Khar, in the western suburb of Mumbai.

Atul Agnihotri, who is Arpita's sister Alivra's husband, also shared a picture of baby Ahil with the beaming grandparents.

Later in the evening, Aayush shared an adorable picture of mamujaan Salman Khan with his nephew Ahil and sister Arpita.

The Khan-daan and their friends from the industry visited the mother and child. 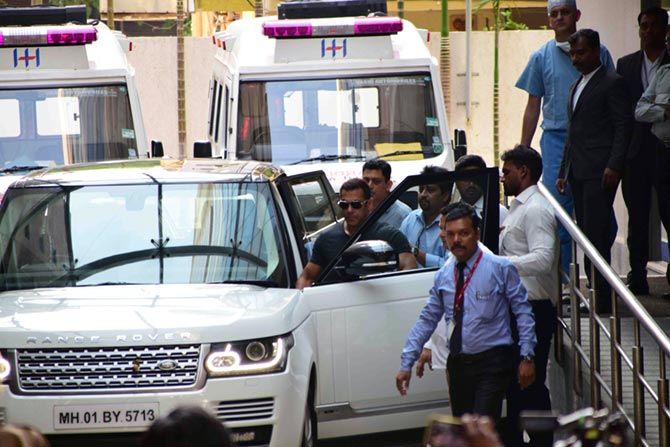 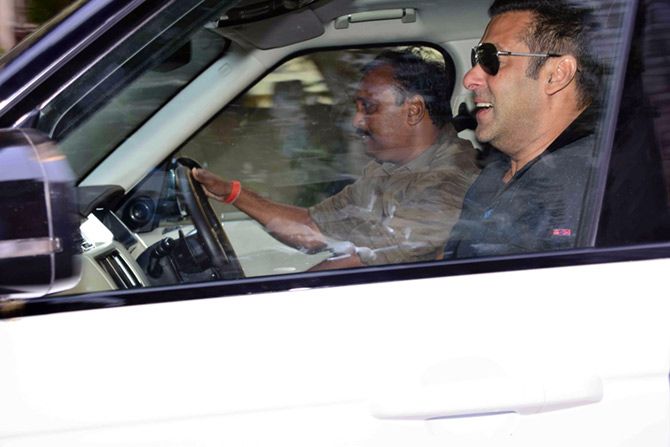 And he just couldn't stop smiling! 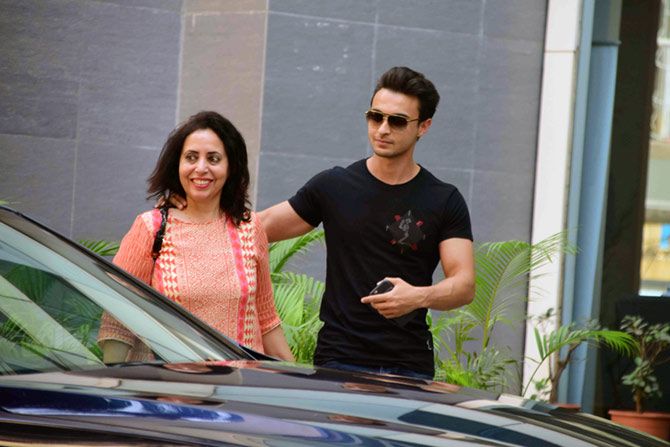 Aayush escorts his mother Sunita Sharma inside the hospital. 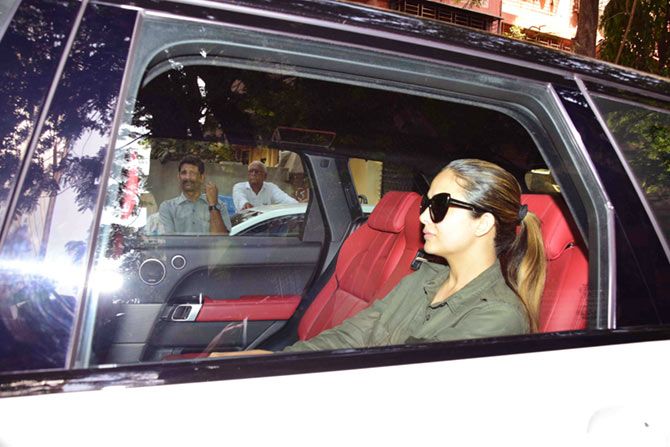 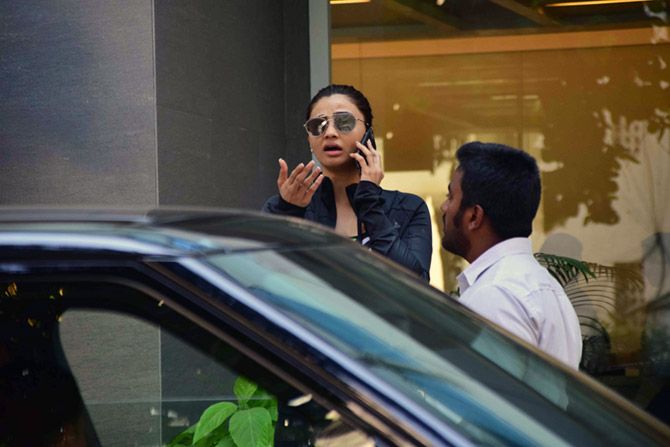 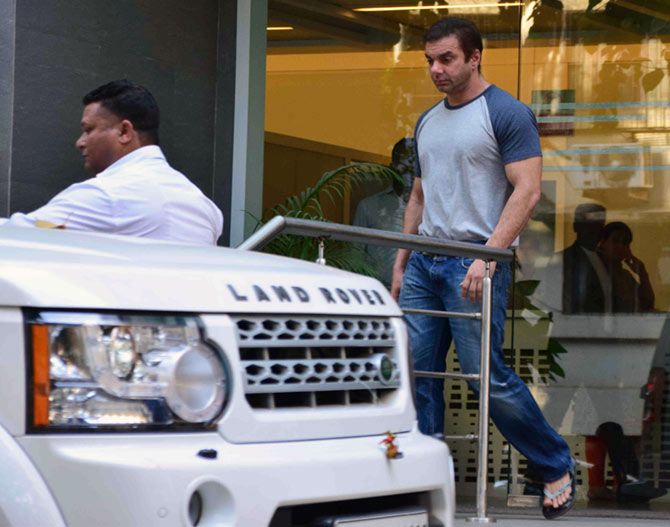 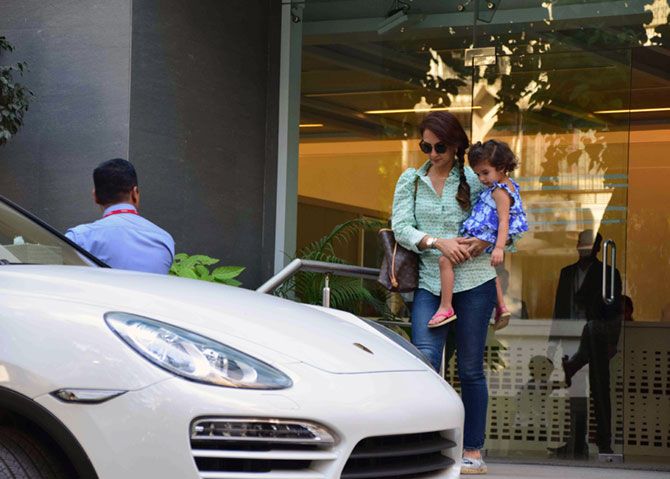 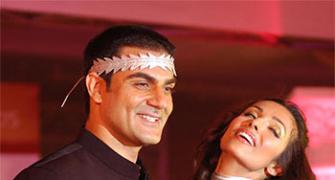 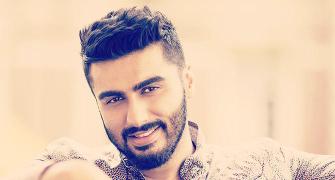 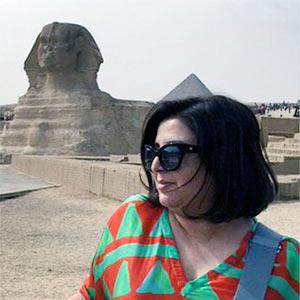 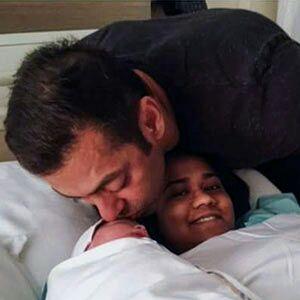