Check out the Bollywood turnout on voting day!

While Abhishek and Jaya Bachchan and Rekha were among the early birds who cast their votes in the ongoing Maharashtra assembly elections, several other showbiz celebrities took to Twitter to share their selfies after casting their votes. 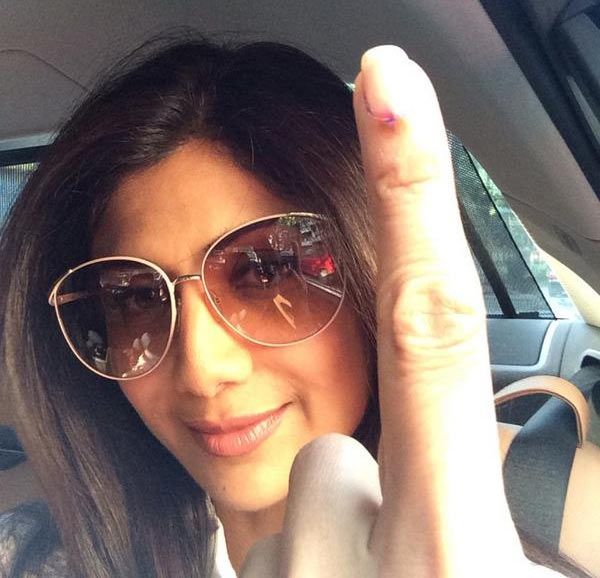 Anushka Sharma tweets: 'My family and I just got inked !! Pls notice my camera shy brother who refused to be in the picture.' Chunky Pandey and wife Bhavna stick out their fingers. 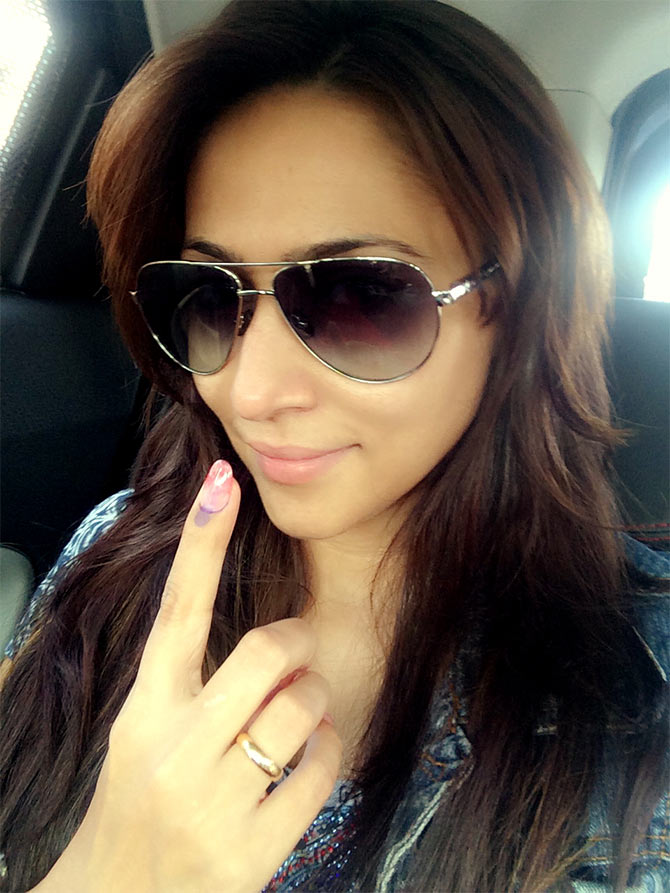 "I value my right to vote.

"When we vote, we are actually telling lawmakers how we feel about education, public safety, health care, and social security.

"We should all remember that there is strength in numbers. When we vote and get our friends and family members to do the same, we can truly make a difference," she said. Actor-producer Riteish Deshmukh shared a picture of him flaunting his inked finger. 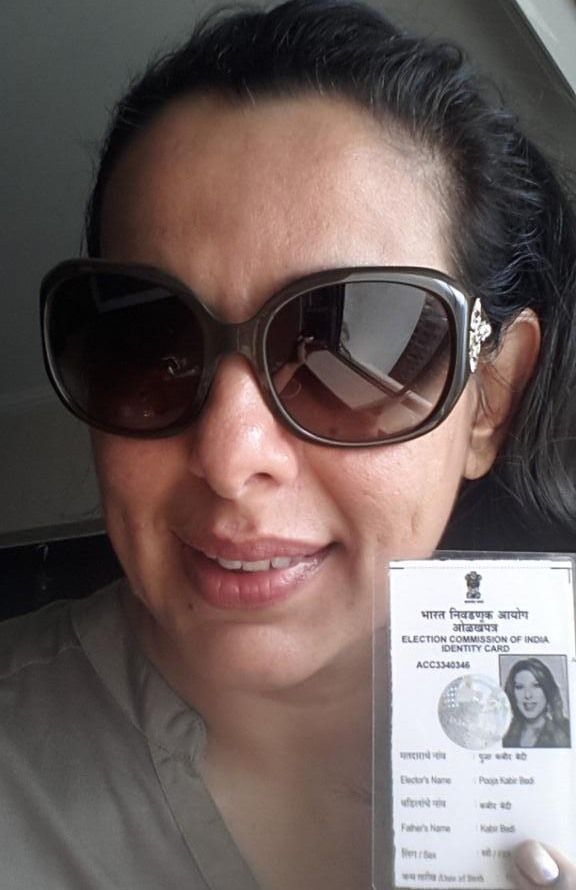 Pooja Bedi posed for a selfie with her Voter's ID and posted, "Voted!!!! & I urge ALL of u in Maharashtra & Haryana to vote:) your vote is your right.. & it DOES MAKE A DIFFERENCE!" Rahul Bose also ventured out to cast his vote. Actor Sunil Kaul, who was recently seen in Haider, was joined by his brother as he ventured out to cast his vote.

"I feel proud to be part of this amazing democracy called India. I have received abundantly from my country and the least I can do is to exercise my right to vote and help elect representatives who not only have the intent to take my motherland to great heights, but the vision and ability to do so well," he said.