On November 26, Mumbai paid tribute to the martyrs and victims of the Mumbai terror attack.

Last evening, Bollywood watched Hotel Mumbai, a movie inspired by the horrific events that began to unfold that night.

Directed by Anthony Maras and starring Dev Patel, Anupam Kher and a host of actors, Hotel Mumbai looks back at that deadly night in 2008, when terrorists attacked 12 targets in the city.

Among them was the iconic Taj Mahal Palace Hotel in south Mumbai.

Chef Hemant Oberoi helped several of the hotel's guests during this ordeal, and the film focuses on this aspect.

Oberoi himself was present at the screening. 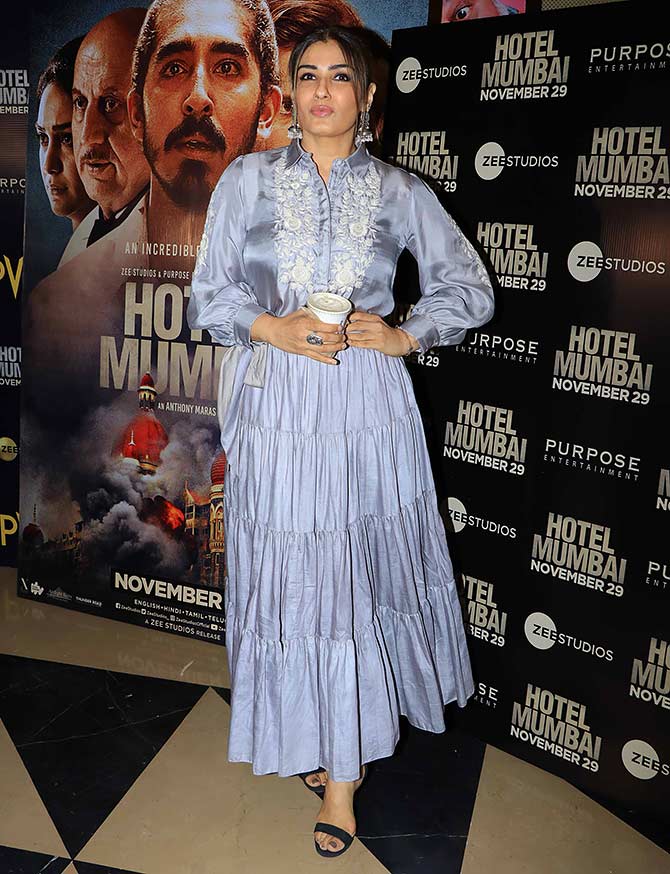 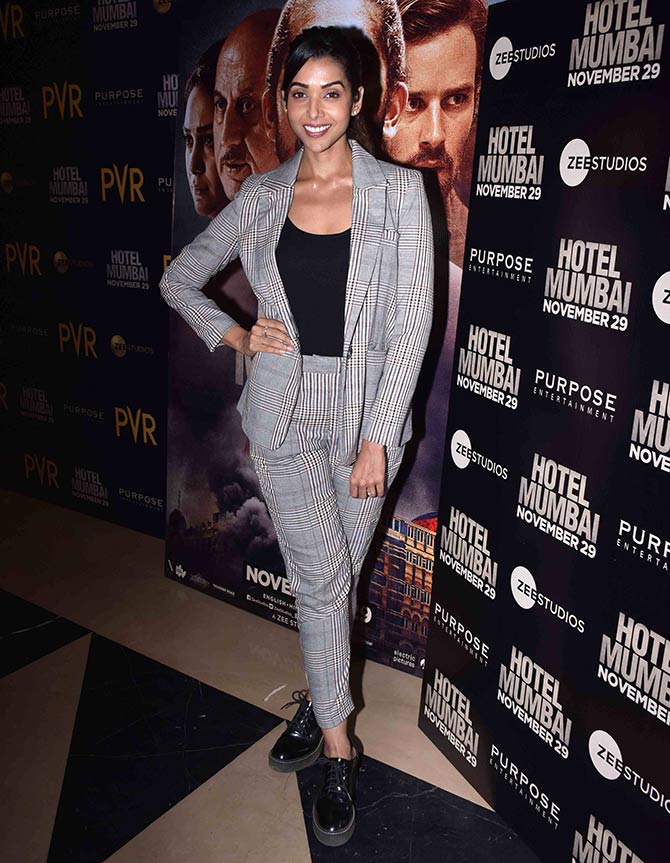 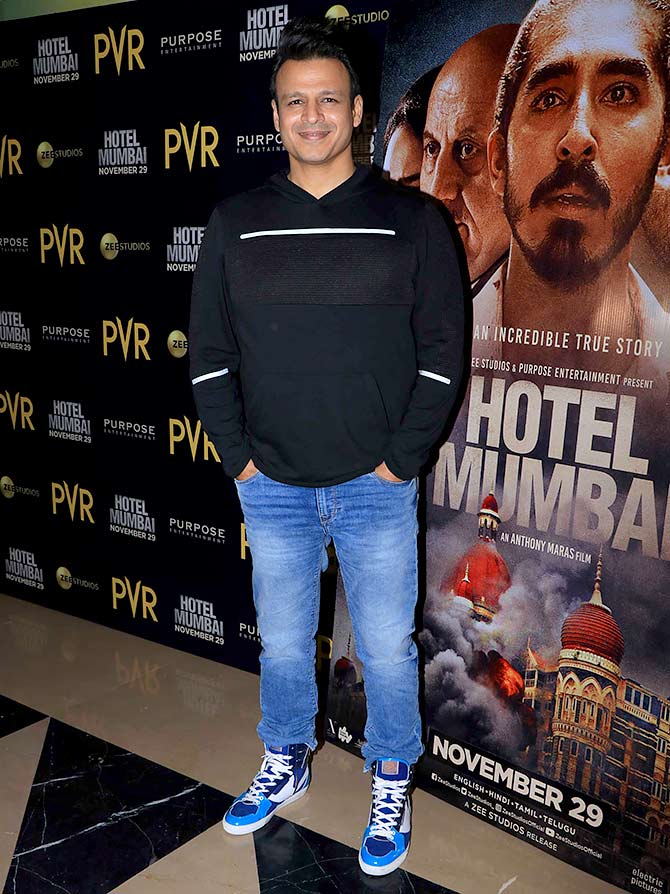 Watch the celebs arrive for the screening in this video. 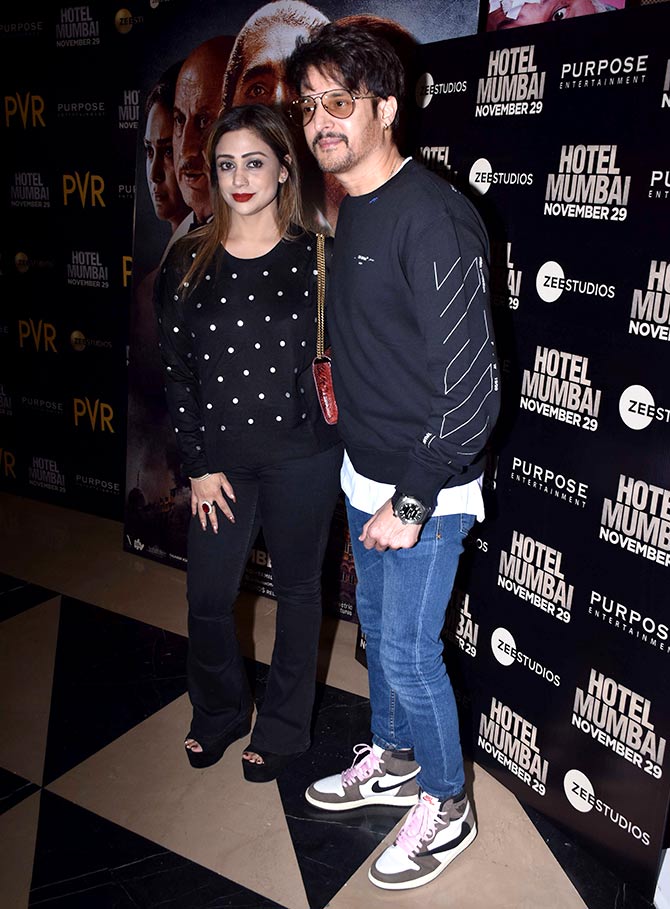 Jimmy Sheirgill and his wife, Priyanka. 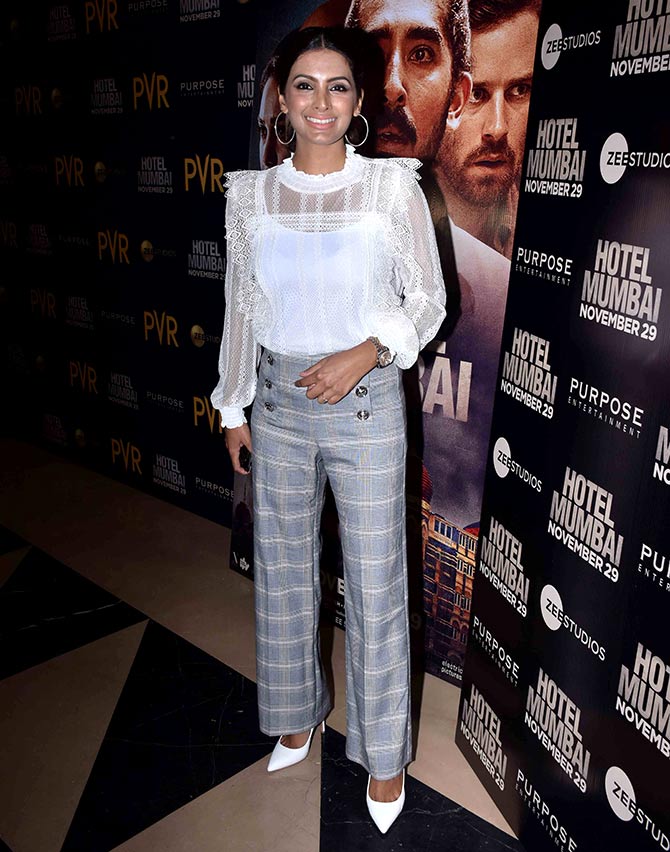 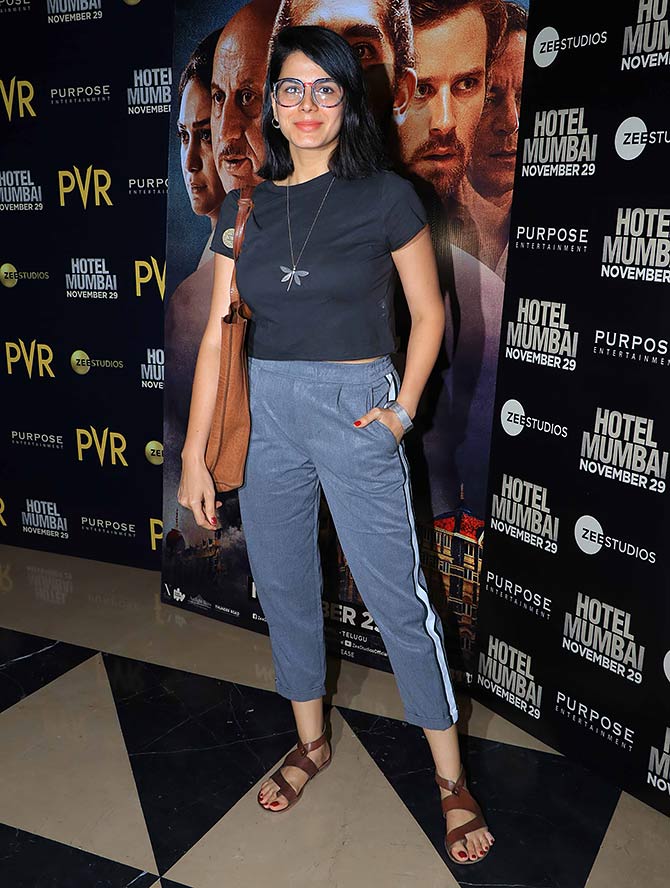 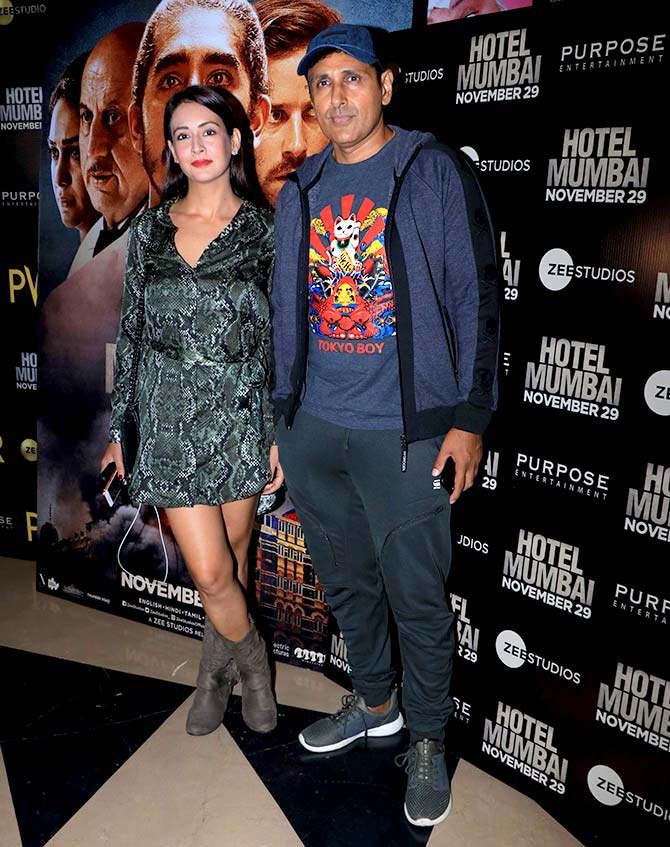 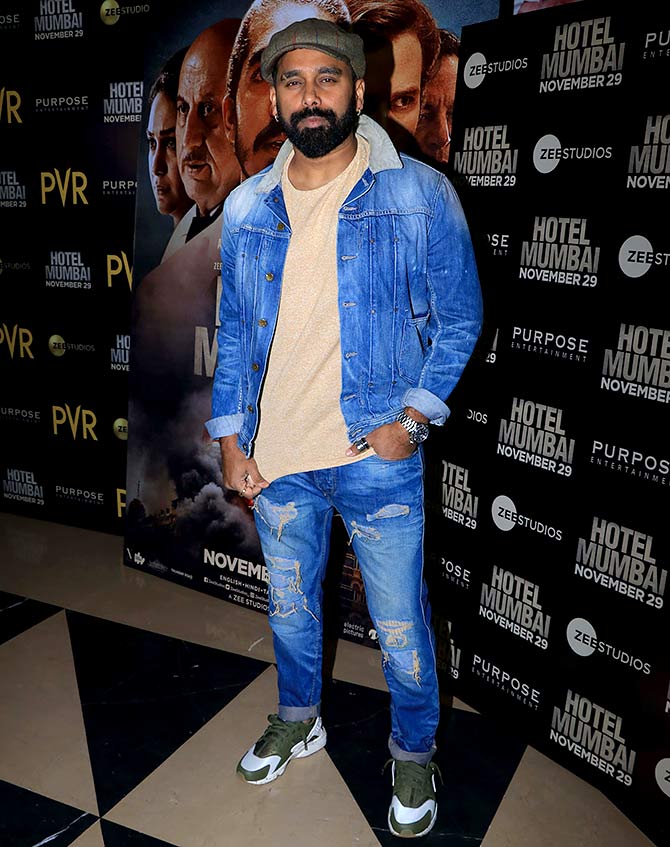 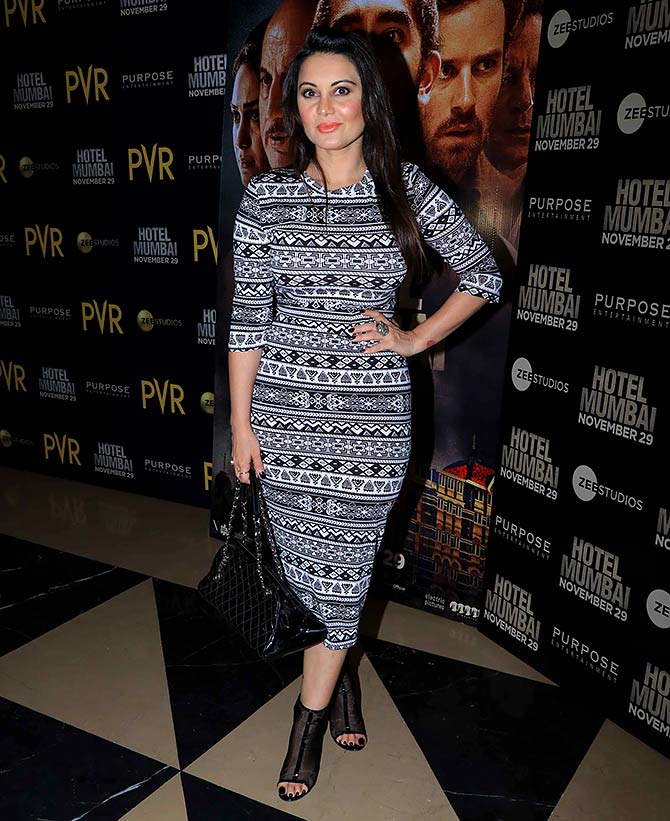 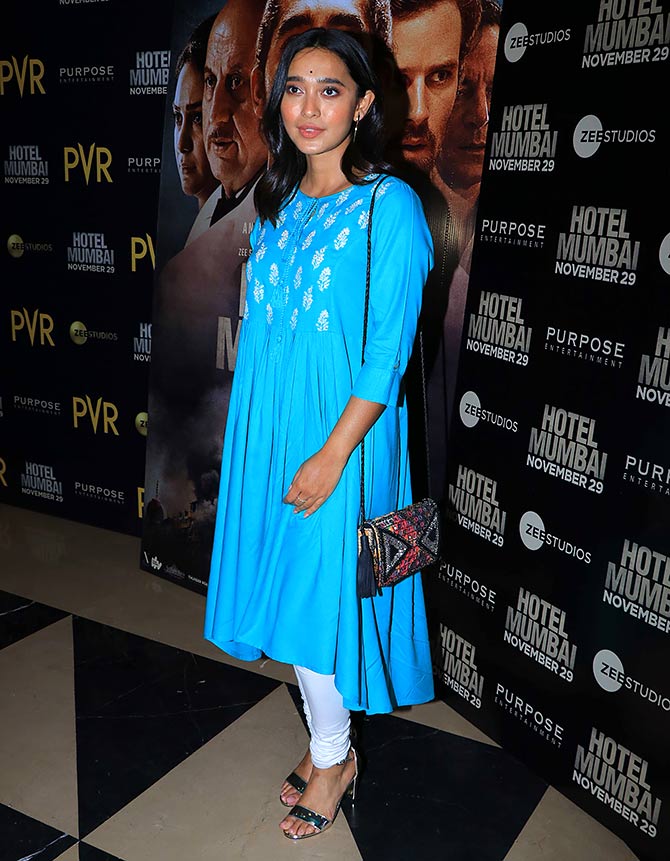 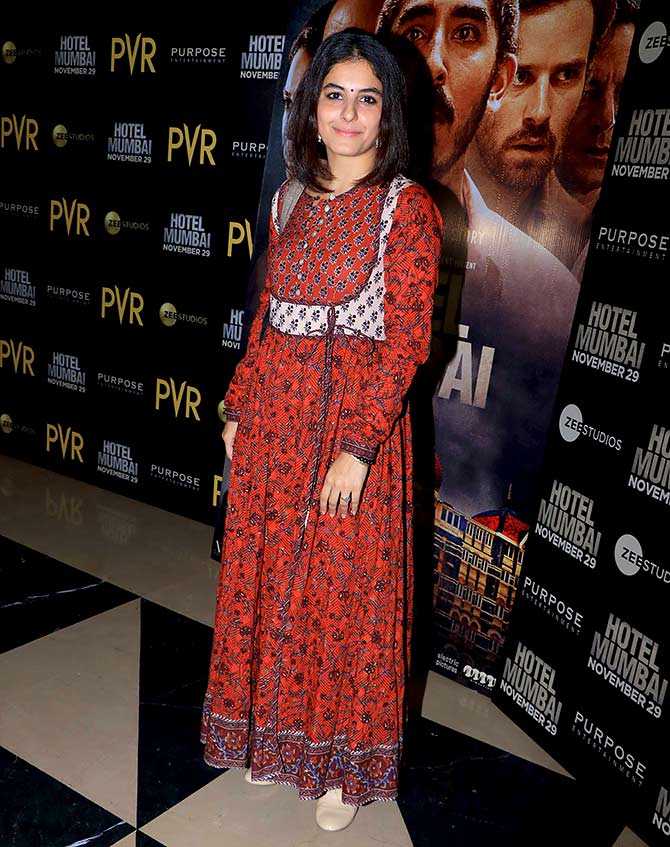 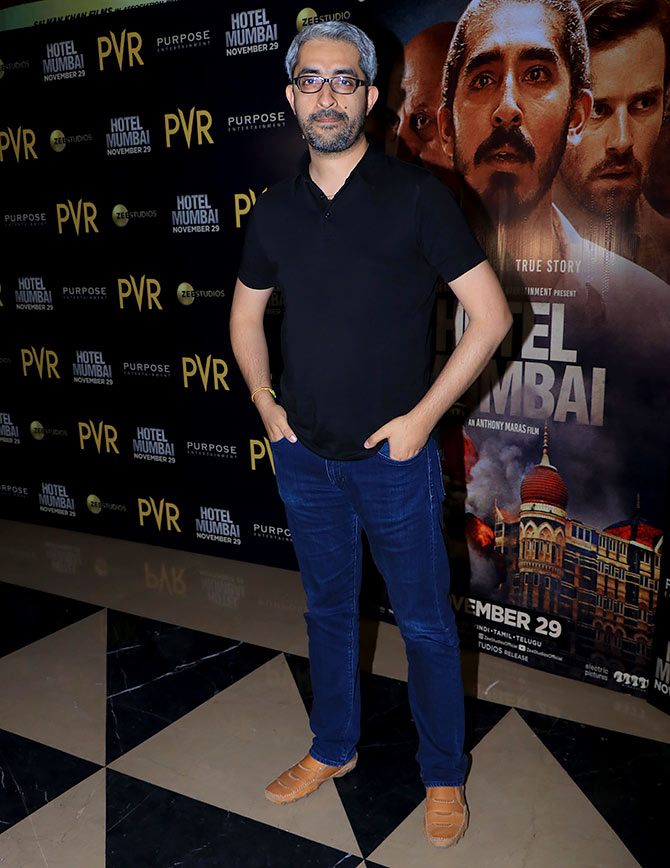 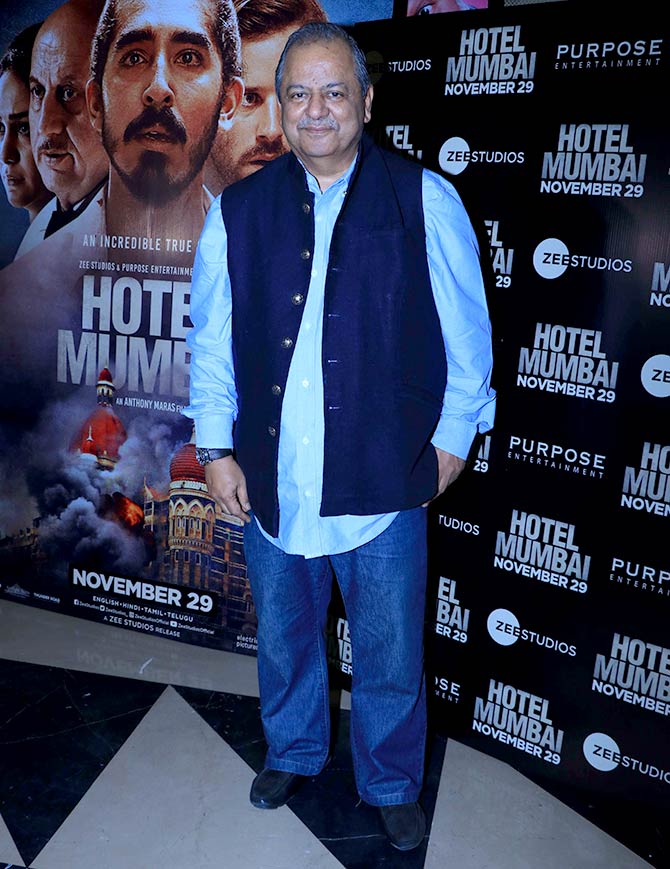 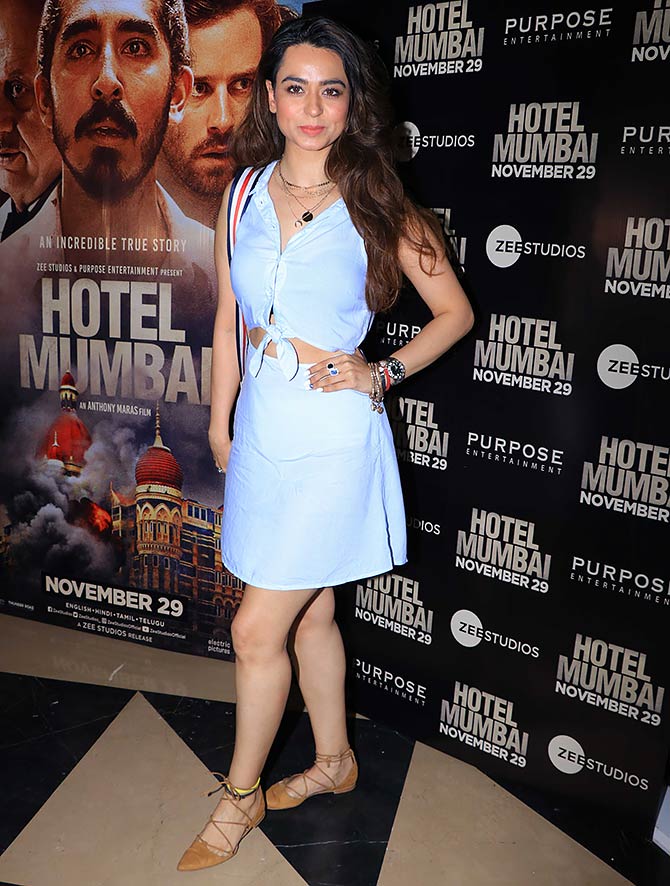 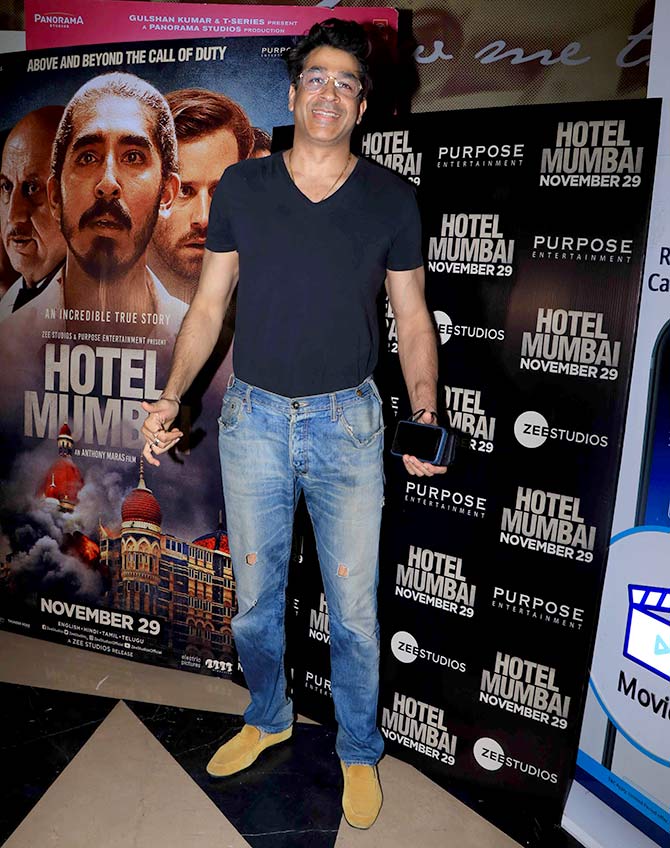 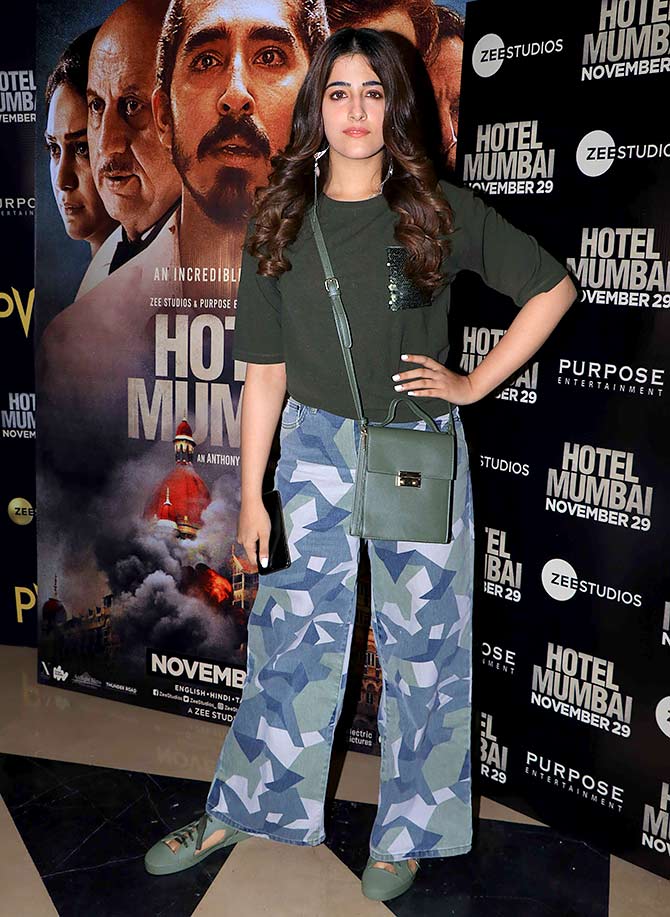 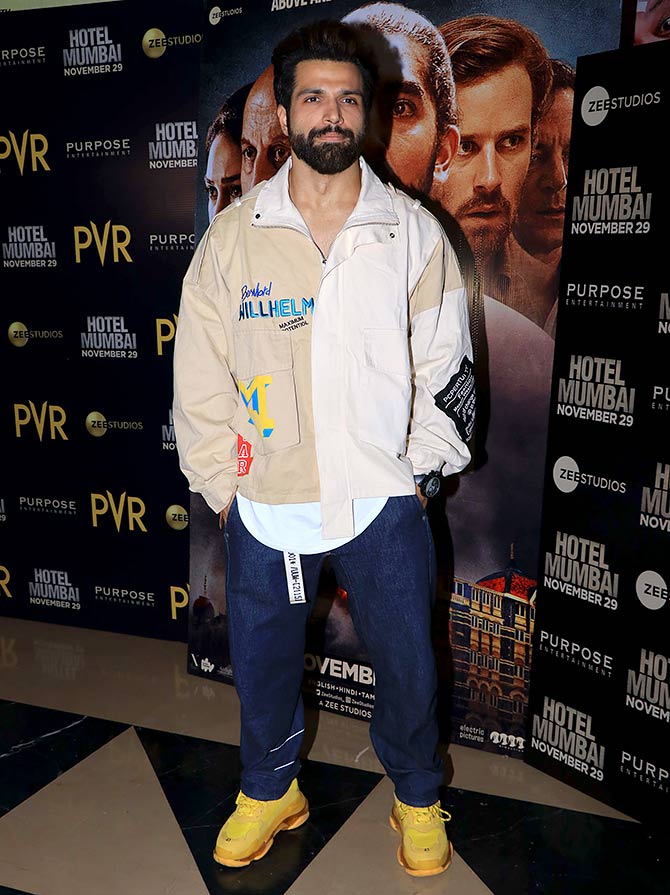 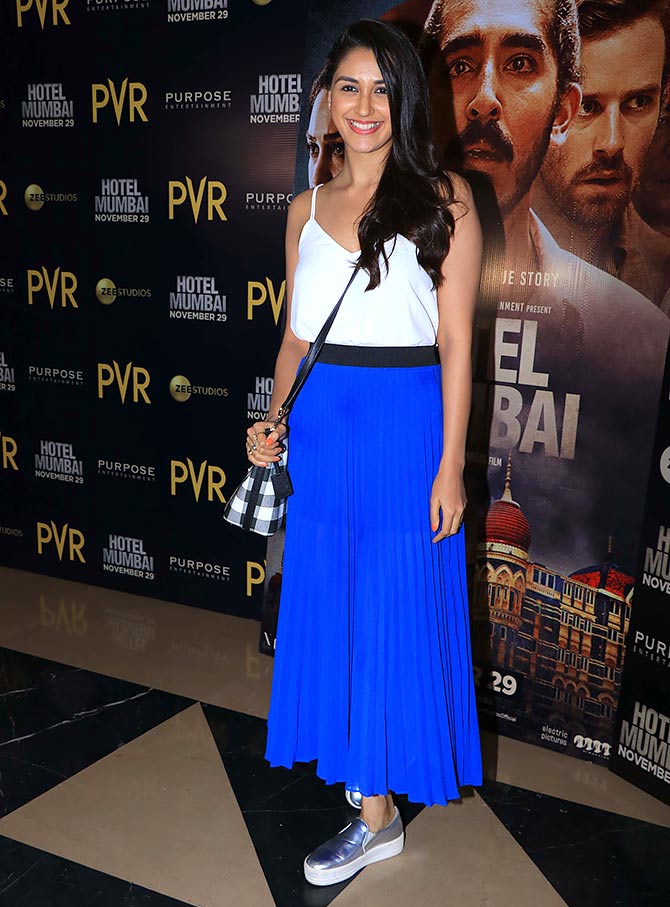 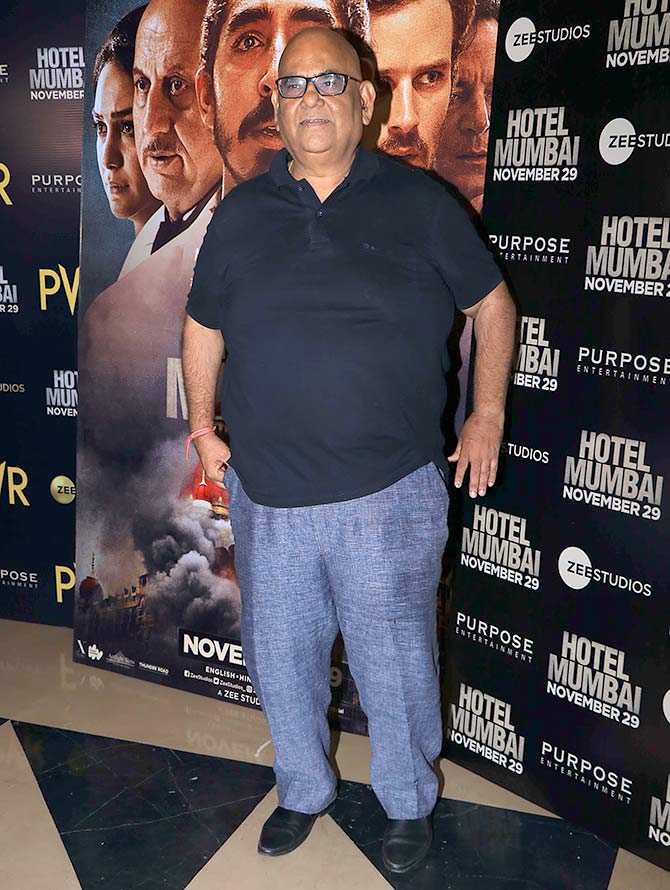 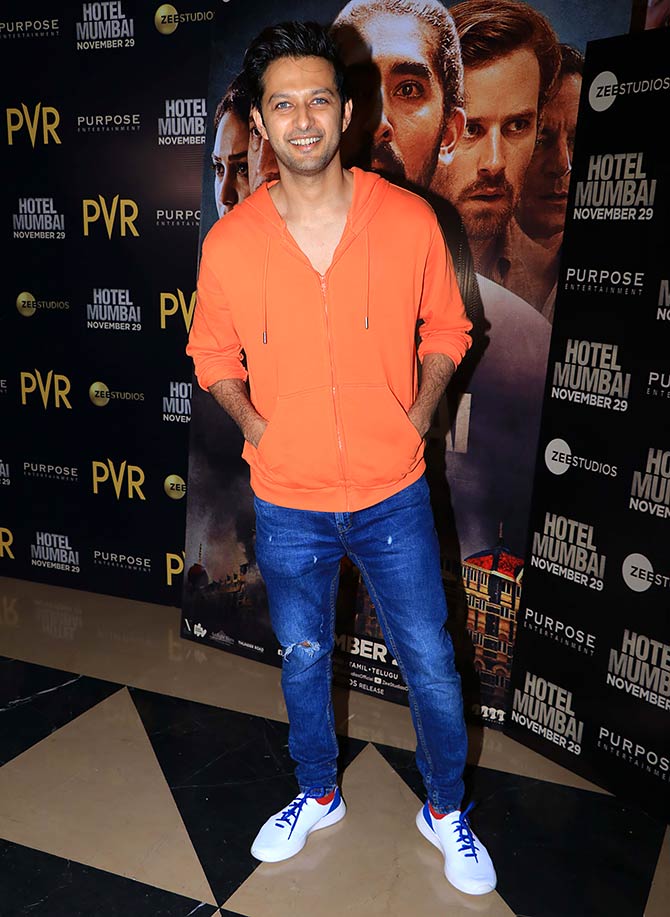 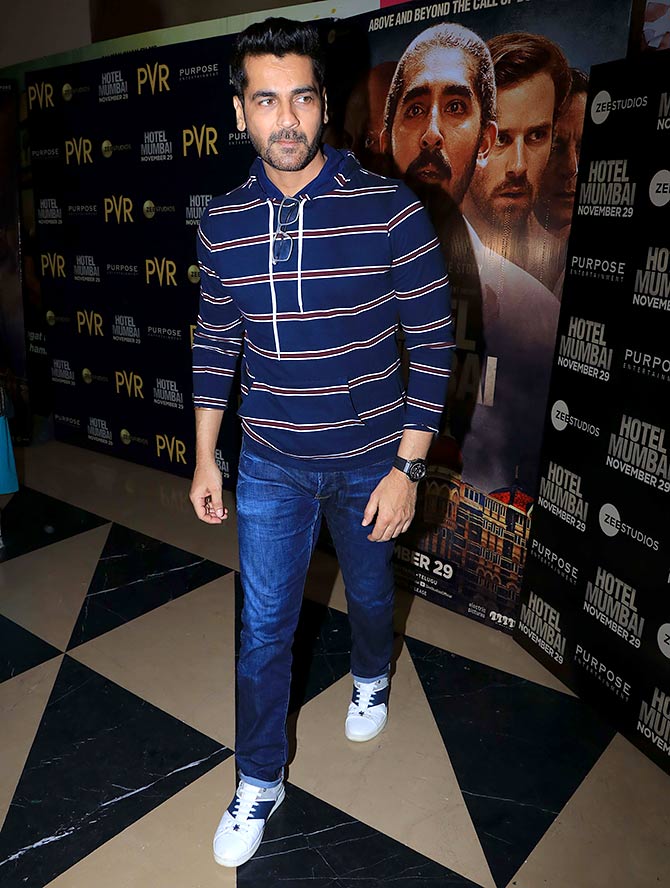 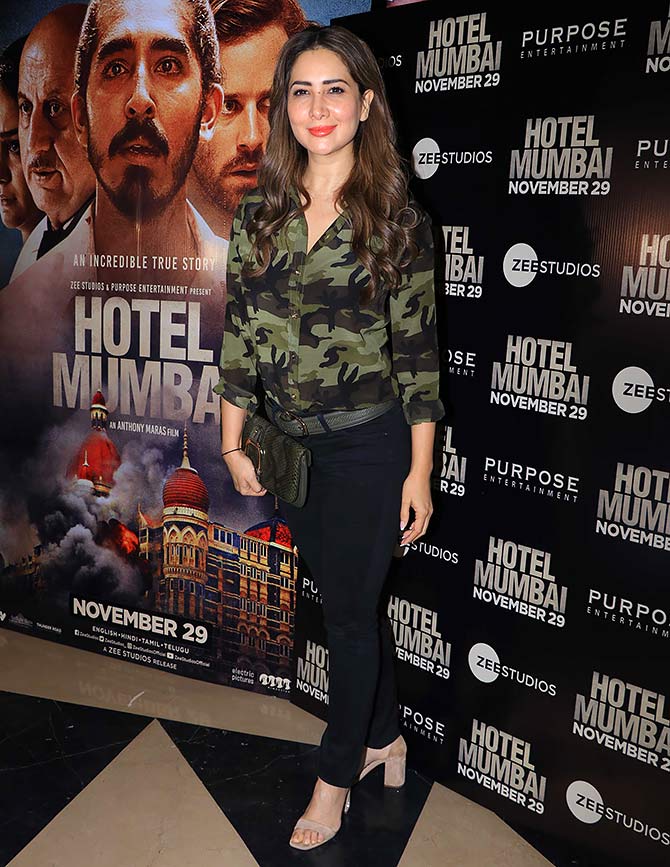