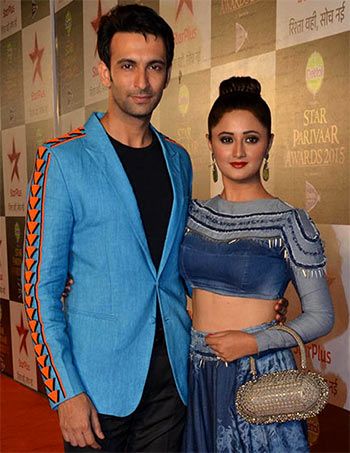 Take a look at the gorgeous arrivals.

The annual Star Parivaar awards were held over the weekend at the NSCI Stadium in Worli, south Mumbai. Quite a few television actors made sure to attend, and looked very glamorous on the red carpet. Actor couple Nandish Sandhu arrives with Rashmi Desai. They will feature in Nach Baliye 7 together. The couple, who met on the sets of Bigg Boss 8, are currently participating in the dance reality show Nach Baliye 7. Jay Bhanushali, who was last seen in the Sunny Leone-starrer Ek Paheli: Leela, makes an entrance.

The actor, interestingly, was discovered thanks to a commercial he did for Rediff.com 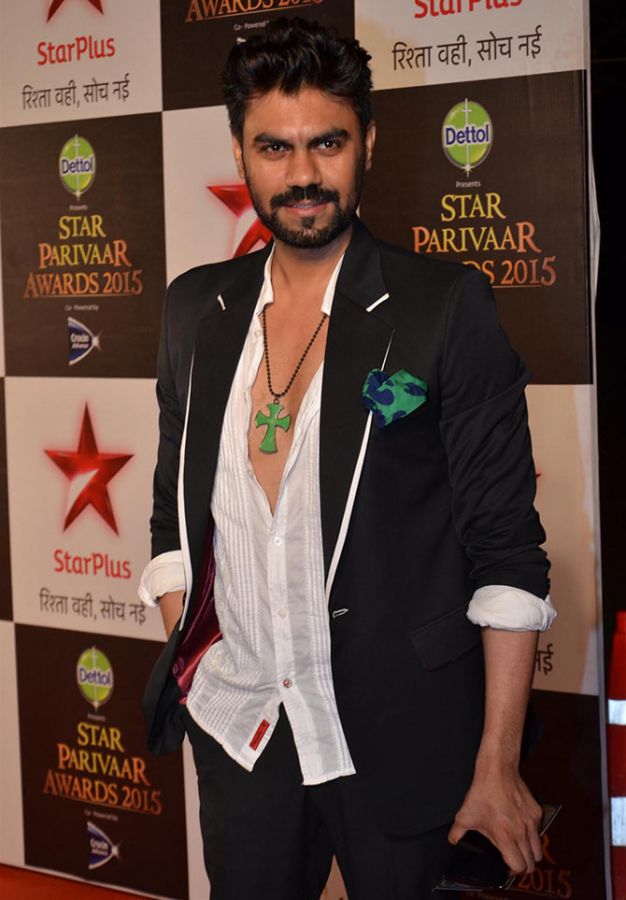 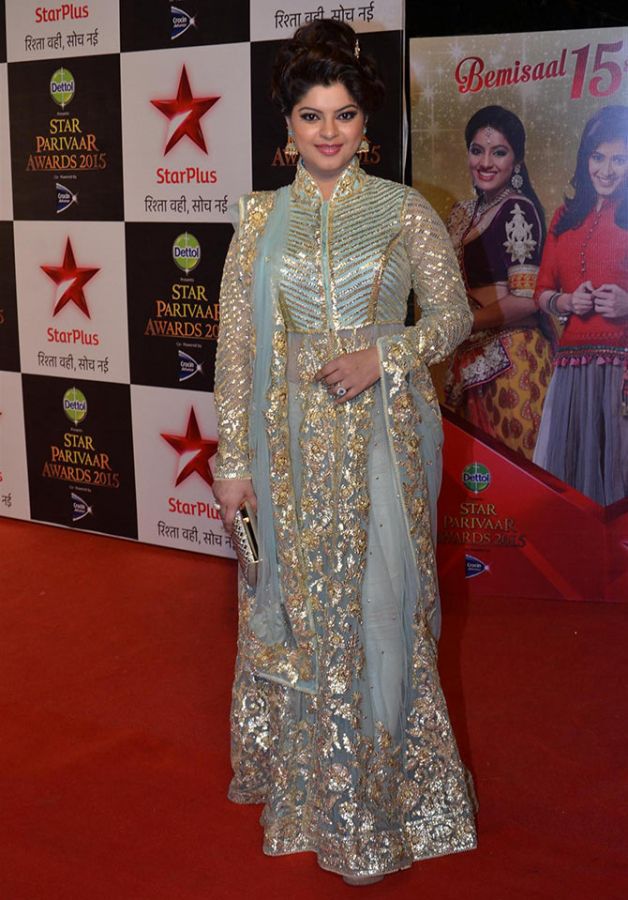 Chefs Ranveer Brar and Sanjeev Kapoor, who served as judges on MasterChef India, arrive with their respective mothers. The Yeh Hai Mohabbat team arrive together for the awards show. 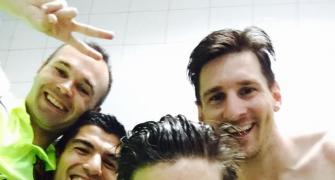