This will be the last Ganpati at RK Studios since the studio is up for sale. 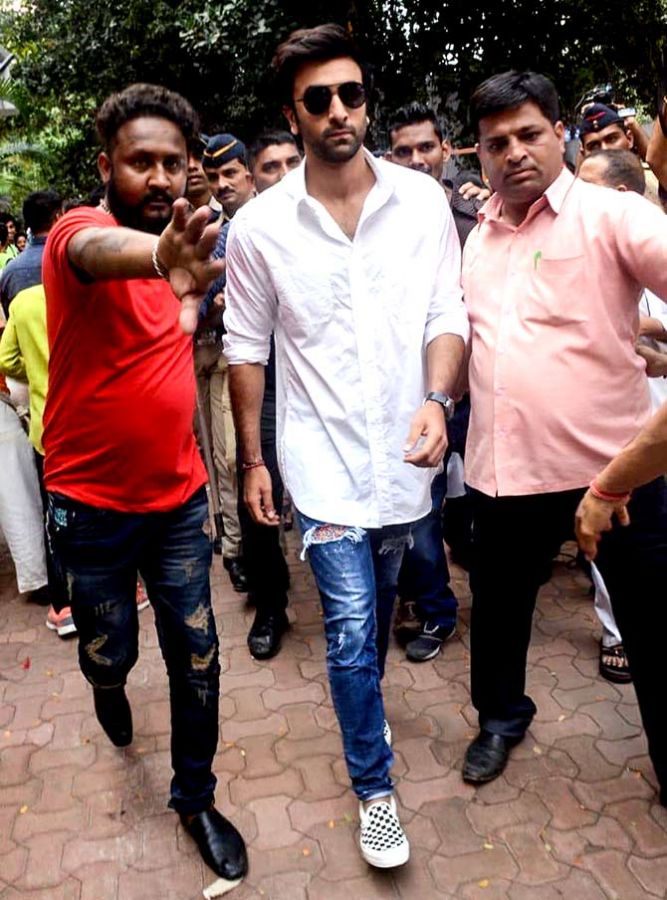 Ranbir Kapoor along with the Ganpati procession. 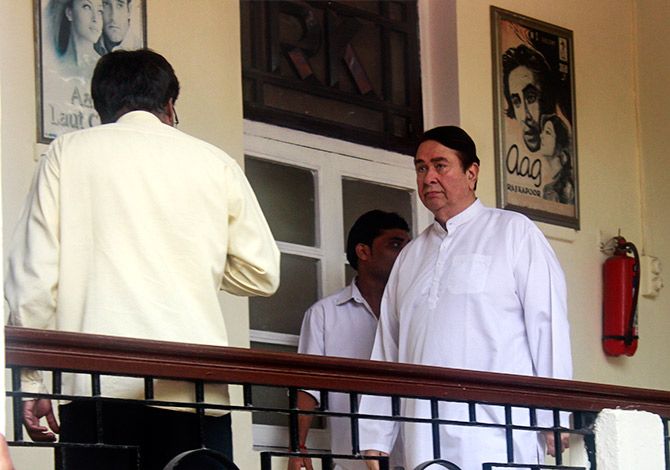 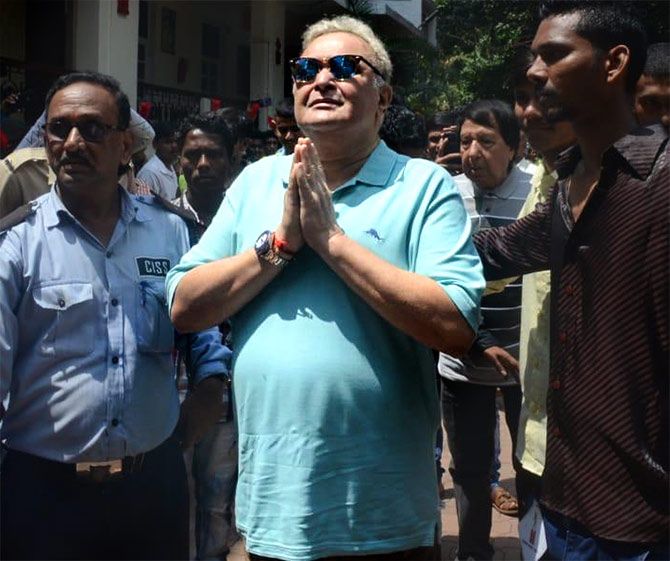 Rishi Kapoor prays to the Lord. 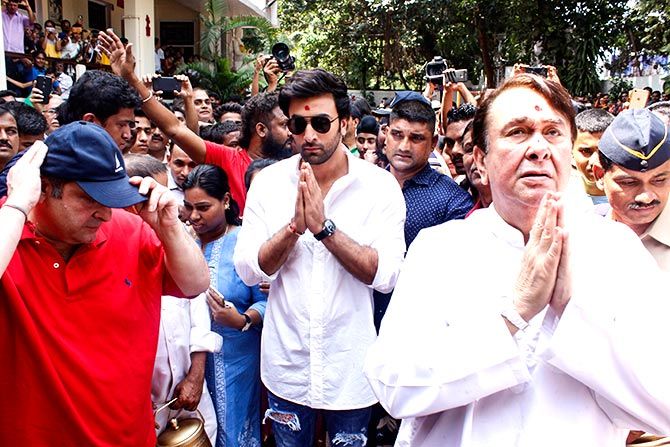 The Kapoors walk with the visarjan procession. 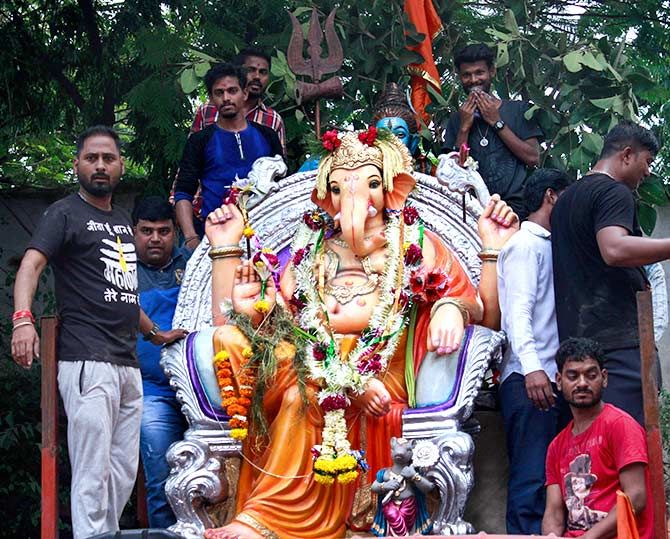 Ganesh Chaturthi has been an annual feature at RK Studios for many years. 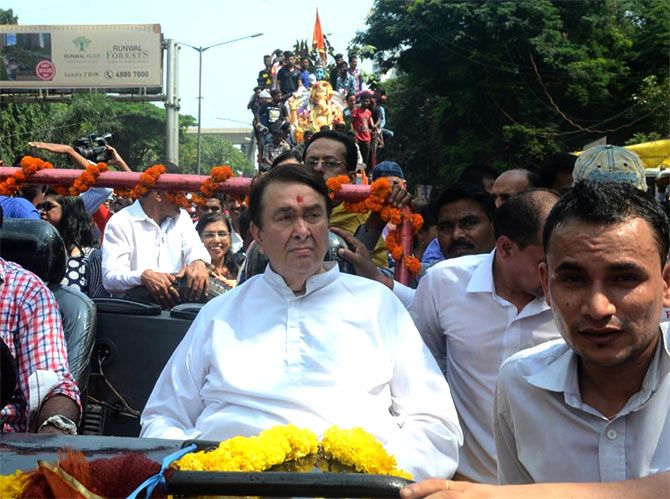 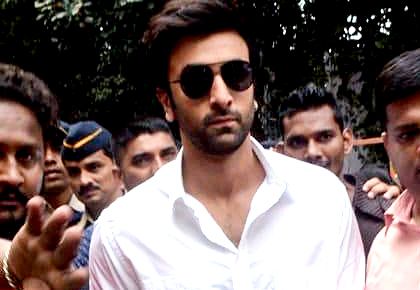