Several Bollywood celebrities turned up at the 21st Lions Gold Awards in Mumbai on January 6. Mary Kom actress Priyanka Chopra, who picked up the Best Actress award for her performance in the Omung Kumar biopic, wore a Theia couture full skirted dress with Jimmy Choo shoes to the do. The actress poses for pictures with her mum Madhu Chopra and cousin Mannara, who made her acting debut in 2014 with Zid. 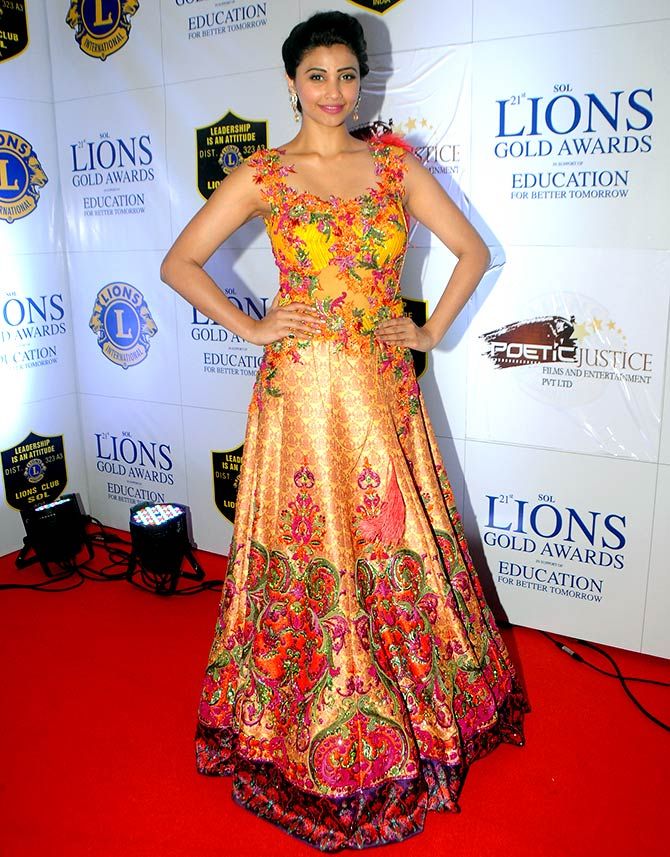 Jai Ho debutante Daisy Shah, who walked the ramp for designer and former Bigg Boss inmate Rohit Verma at the show, poses on the red carpet. 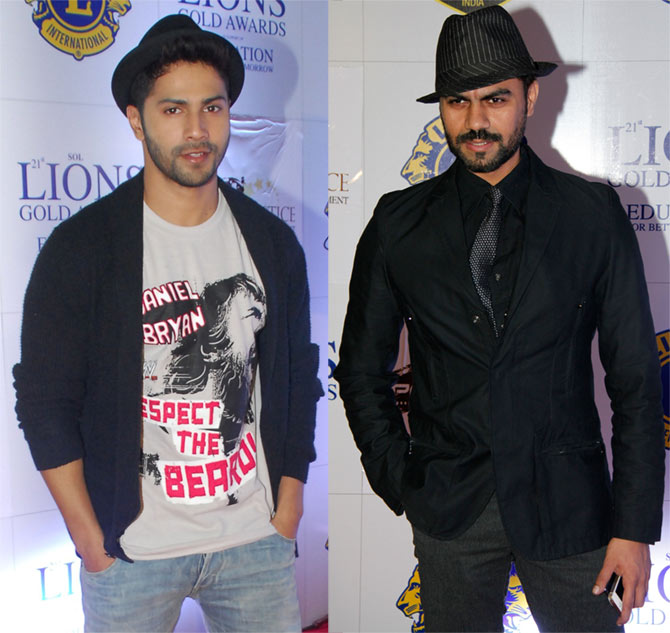 Badlapur actor Varun Dhawan, who paired his casual outfit with a fedora, channeled his youthful style with much success.

While TV actor Gaurav Chopra got it all wrong with the rather odd suit and the choice of hat. 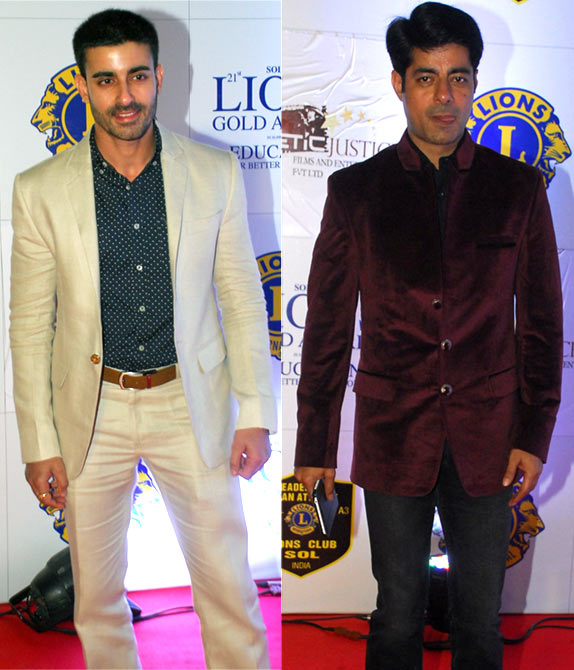 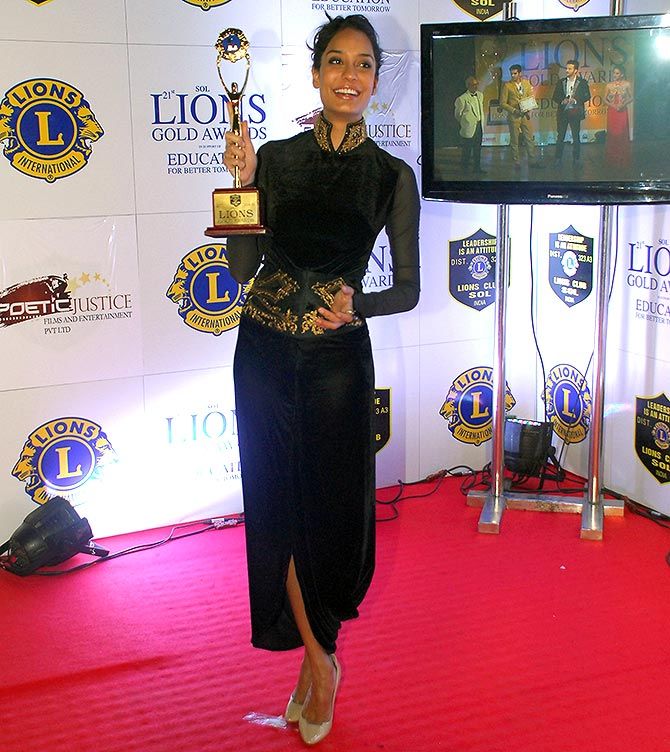 Lisa Haydon was felicitated for her memorable turn in Vikas Bahl's Queen. 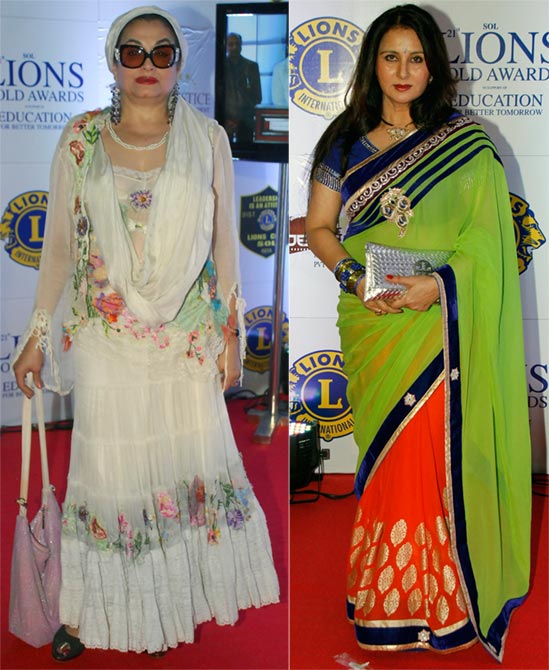 Veteran actor Prem Chopra was also felicitated at the do. Starlets Kavitta Verma and Shweta Khanduri, photographed at the do. 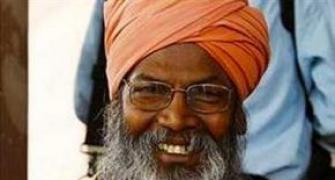 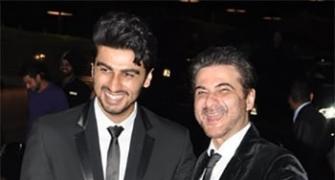 Sanjay Kapoor: I deserved more as an actor 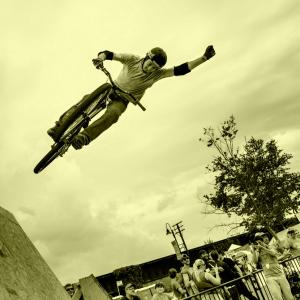