The actress is promoting Baywatch in the German capital. Coincidentally, India's prime minister is in town to meet his German counterpart, the formidable Chancellor Angela Merkel.

'Thank you for taking the time to meet me this morning @narendramodi Sir. Such a lovely coincidence to be in #berlin at the same time,' Priyanka tweeted with a photograph of their encounter. 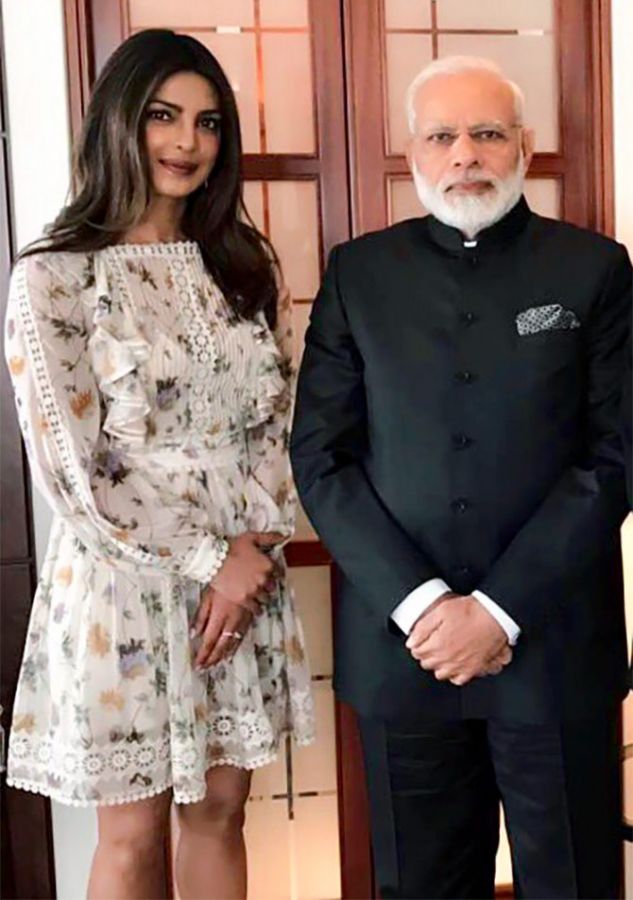 After Berlin, Modi heads to Madrid, then to Moscow and Paris, visits aimed at boosting economic engagement with Spain, Russia and France. 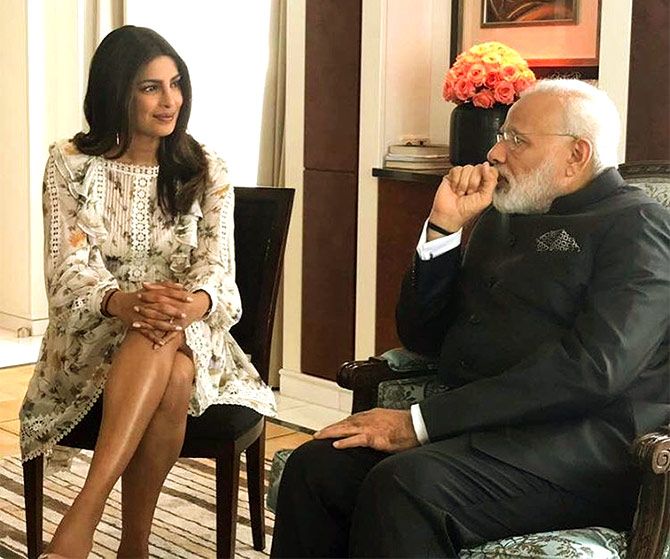 After she promotes Baywatch in Berlin, PeeCee will take a break before she begins shooting for Quantico, her television series which recently received an extension for a third season. 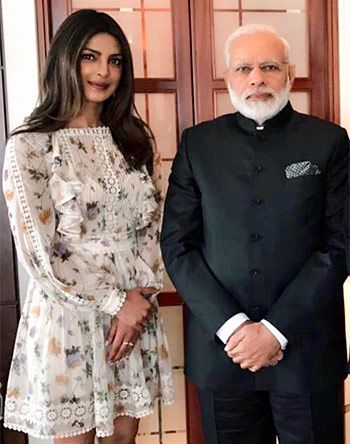