The eighth edition of the South Indian International Movie Awards was held in Doha, Qatar, on August 15. 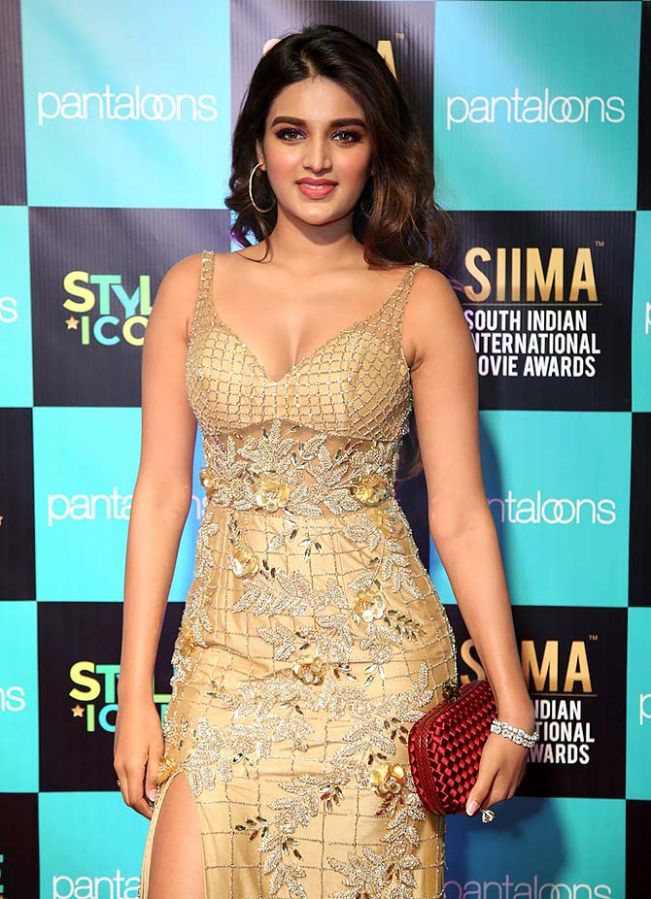 Niddhi Agerwal on the red carpet. 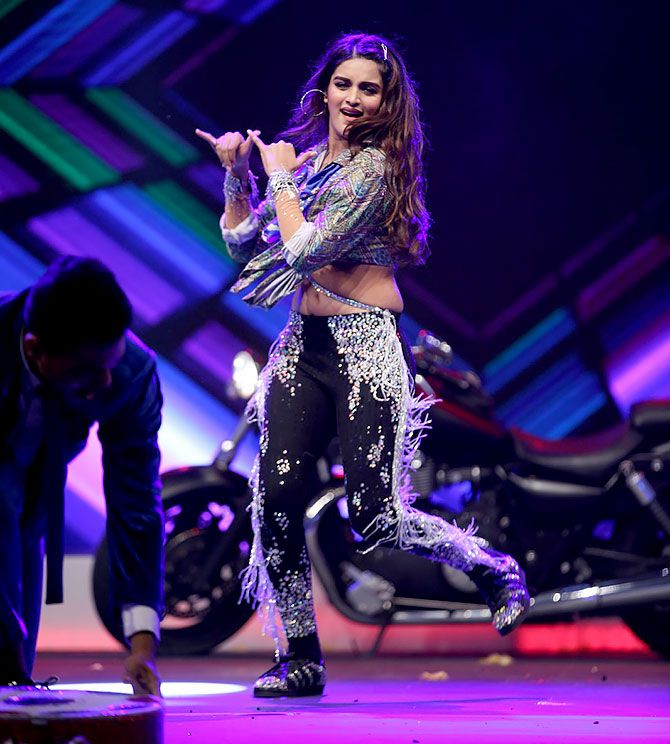 And on the stage. 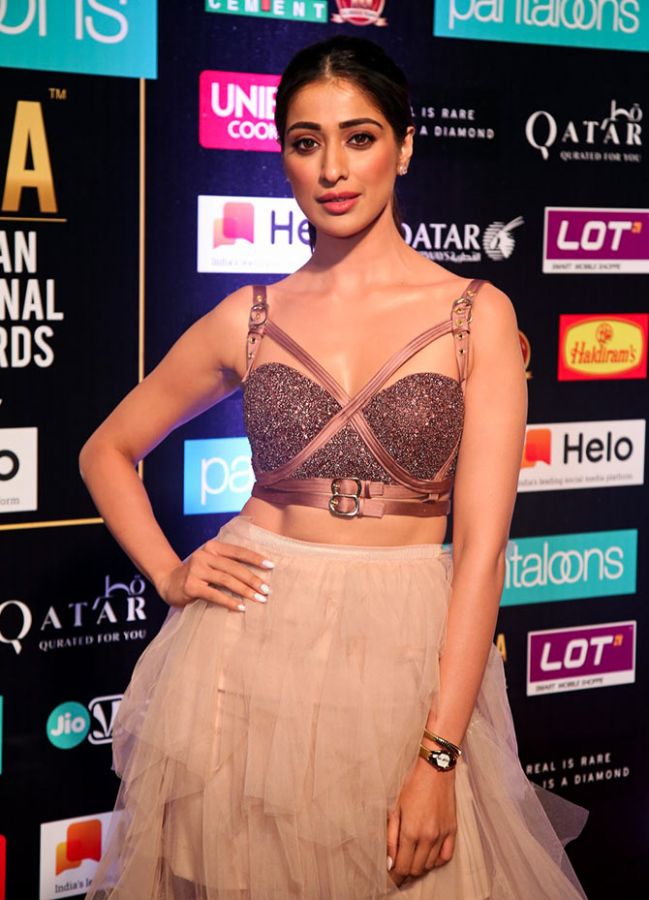 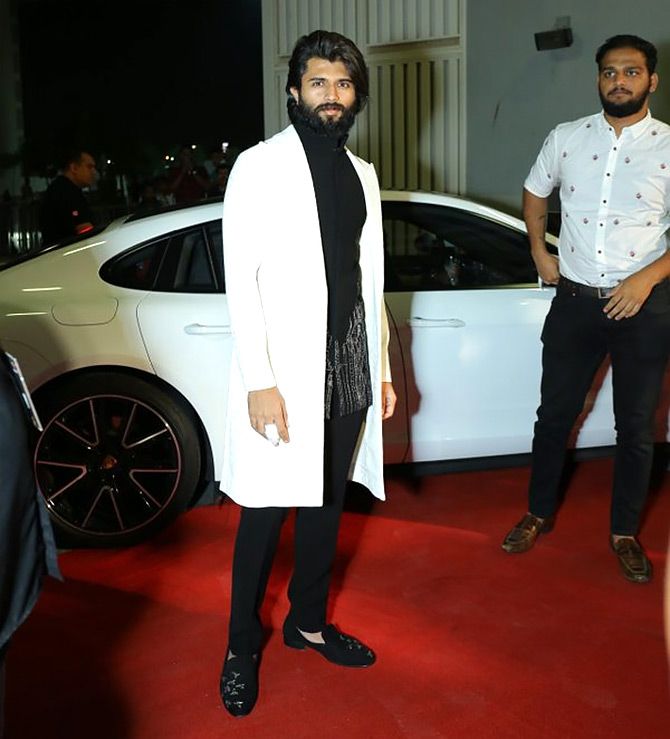 Vijay Deverakonda was named the Most Popular Celebrity on Social Media. He also won the Critics award for Geetha Govindham. 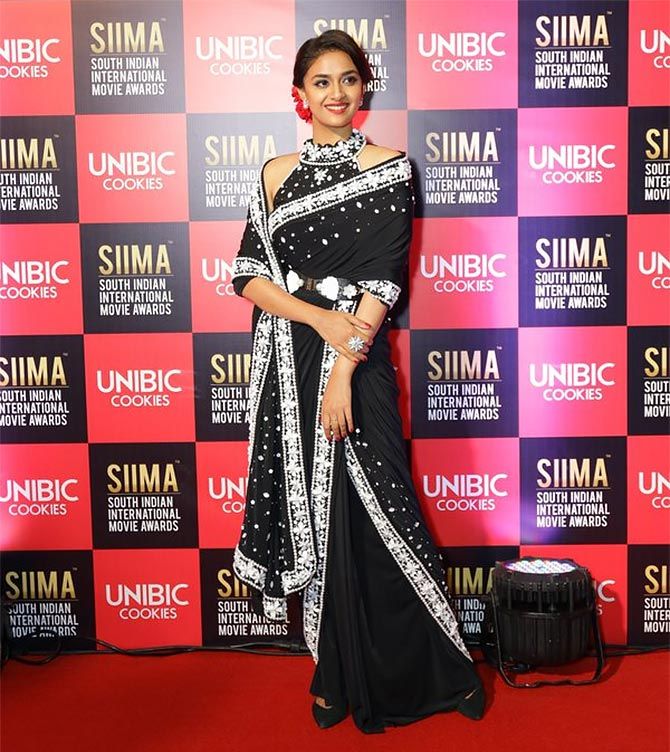 Best Actor, Female, in a Leading Role was awarded to Keerthy Suresh for the Telugu film, Mahanati. 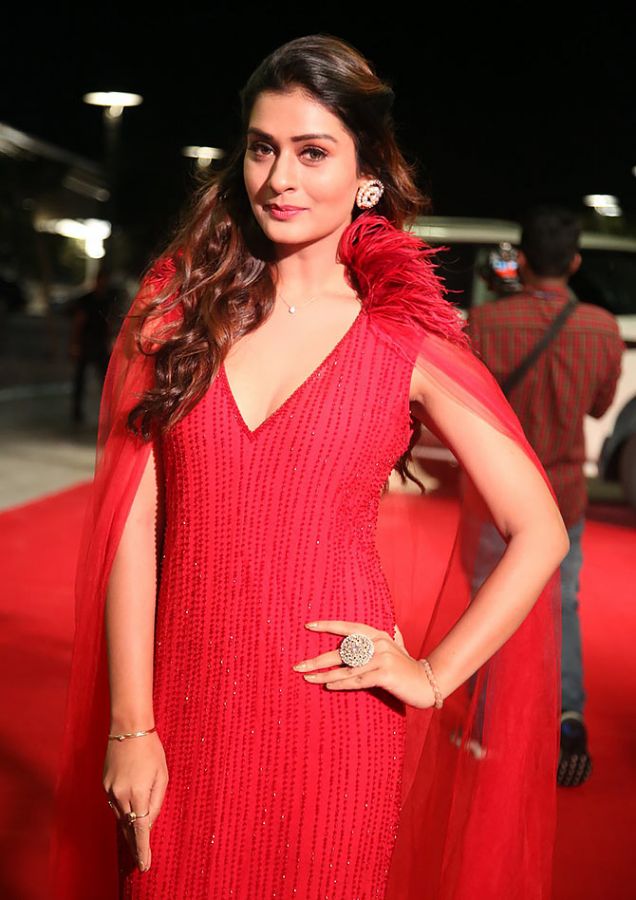 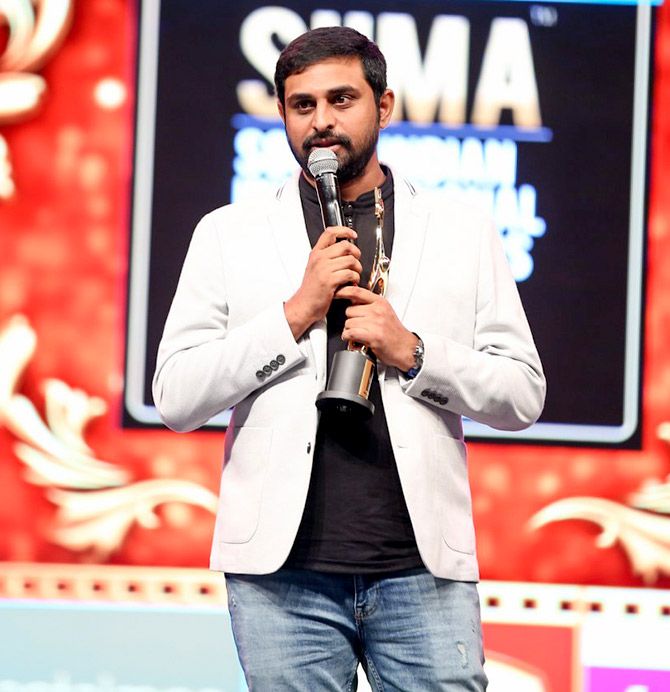 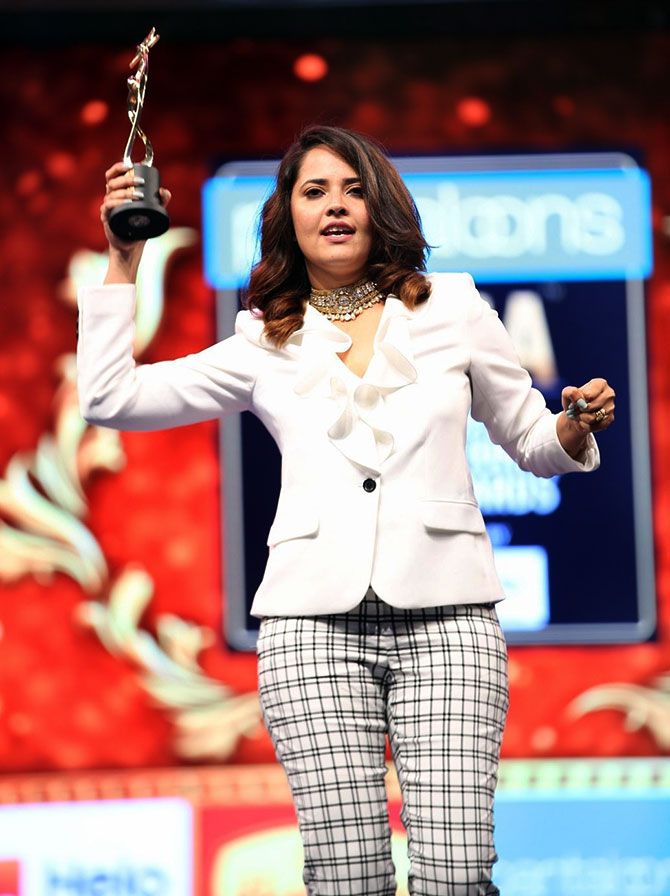 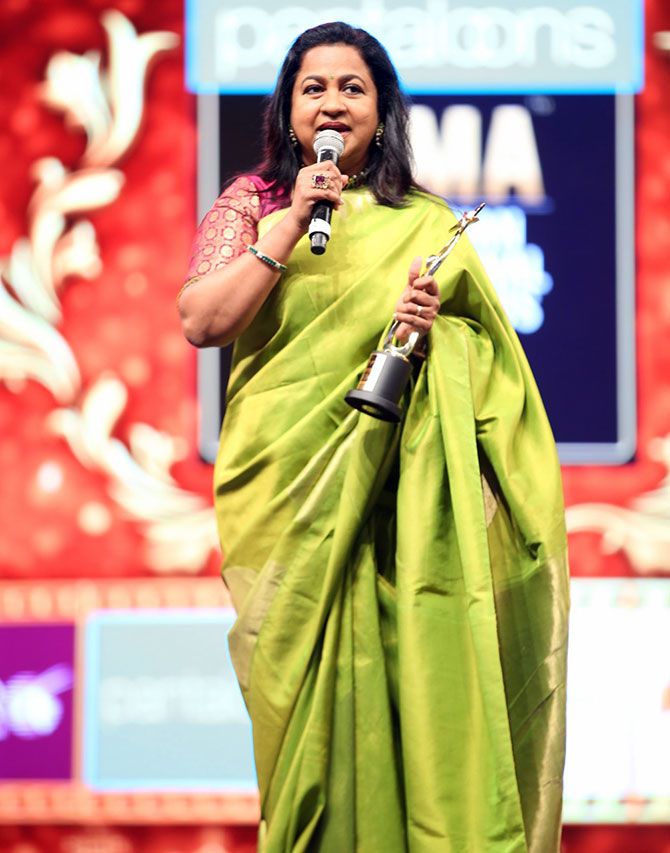 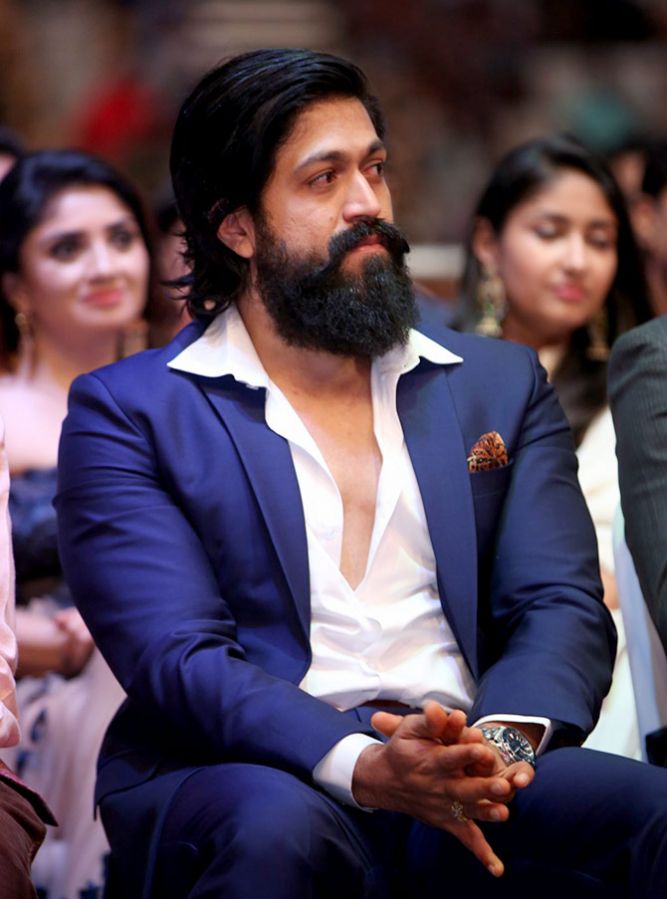 Yash won the Best Actor in Leading Role for the Kannada film, KGF. 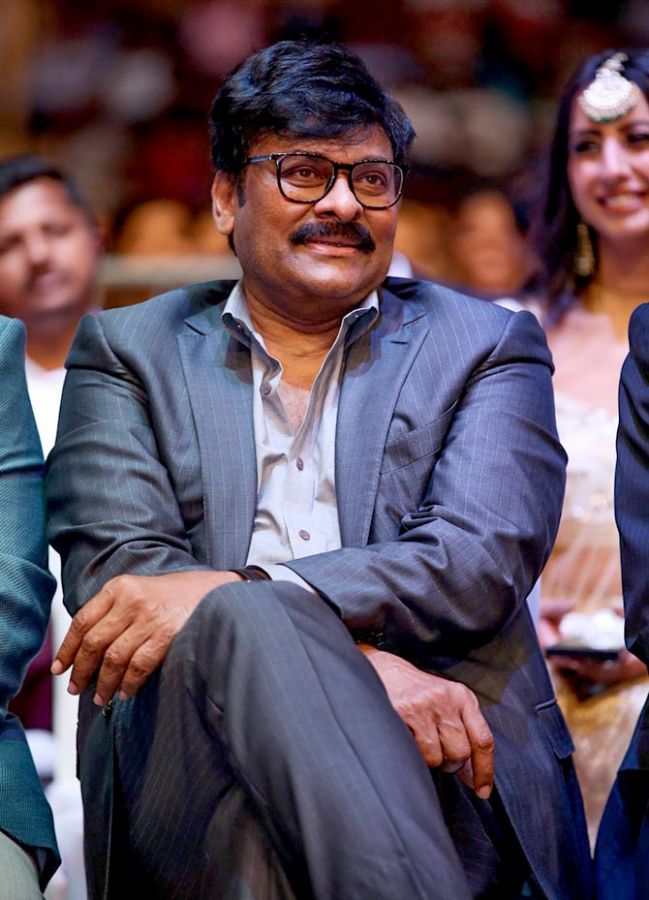 Chiranjeevi was there to accept the Best Actor in Leading Role Award on behalf of his son, Ram Charan Teja, for the Telugu film, Rangasthalam. 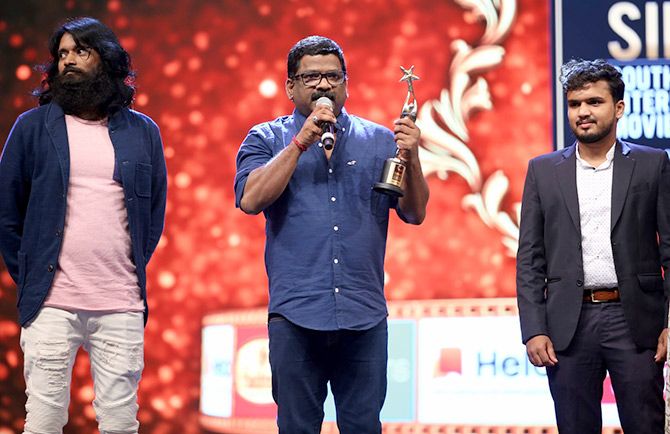 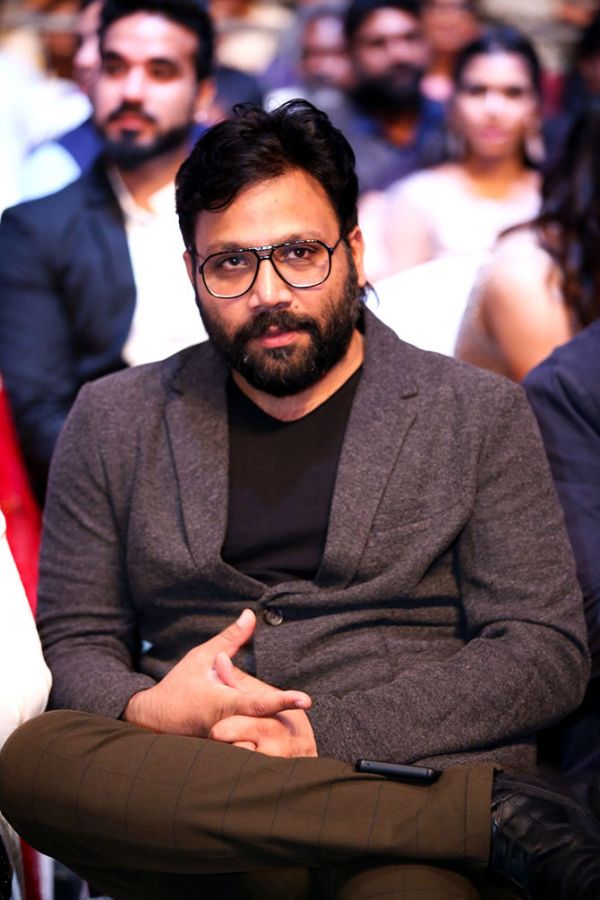 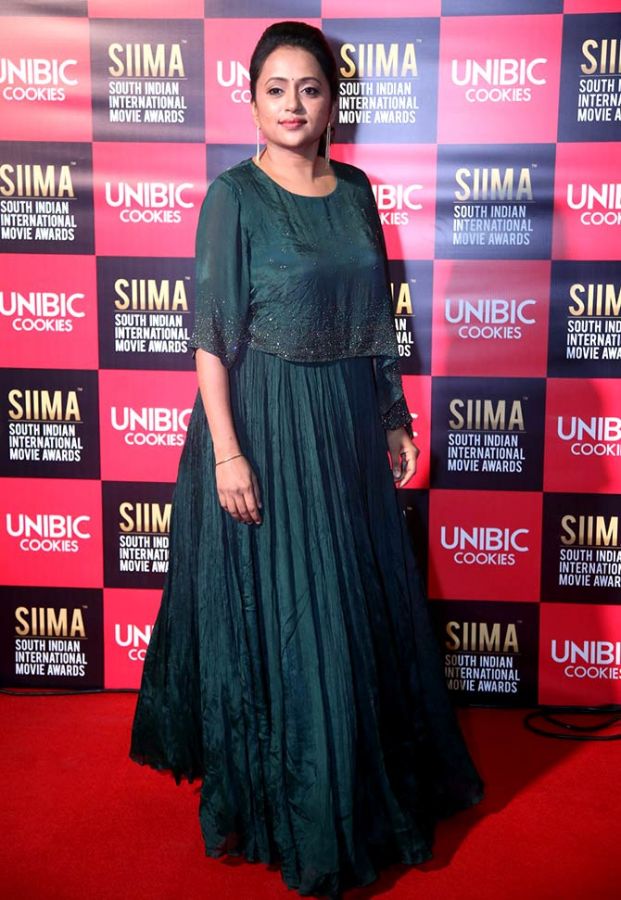 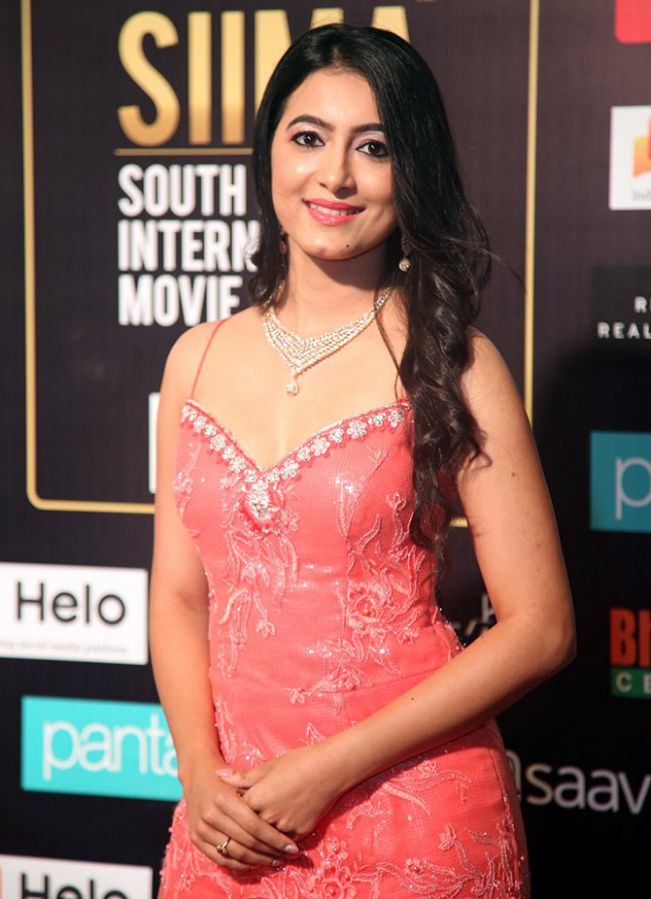 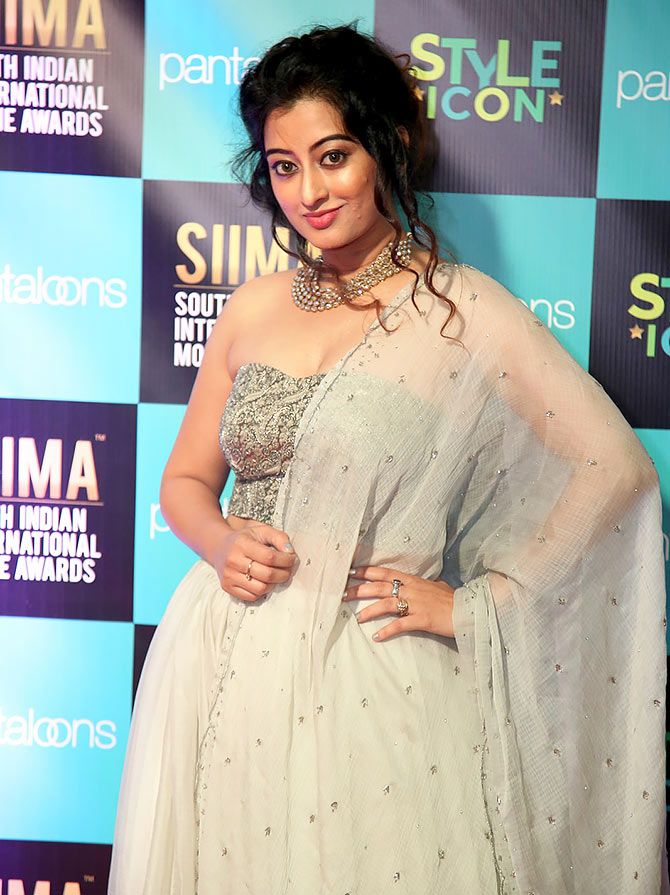 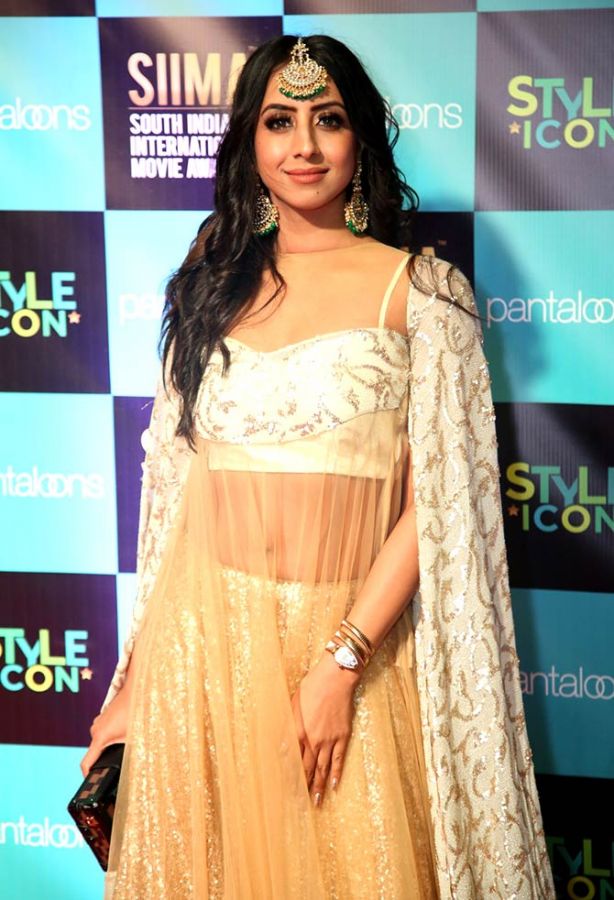 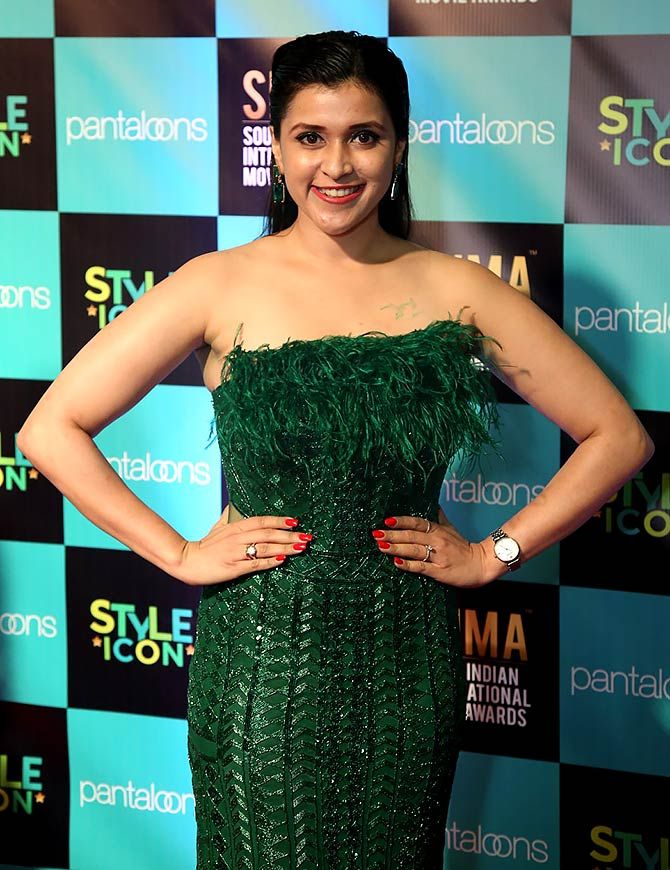 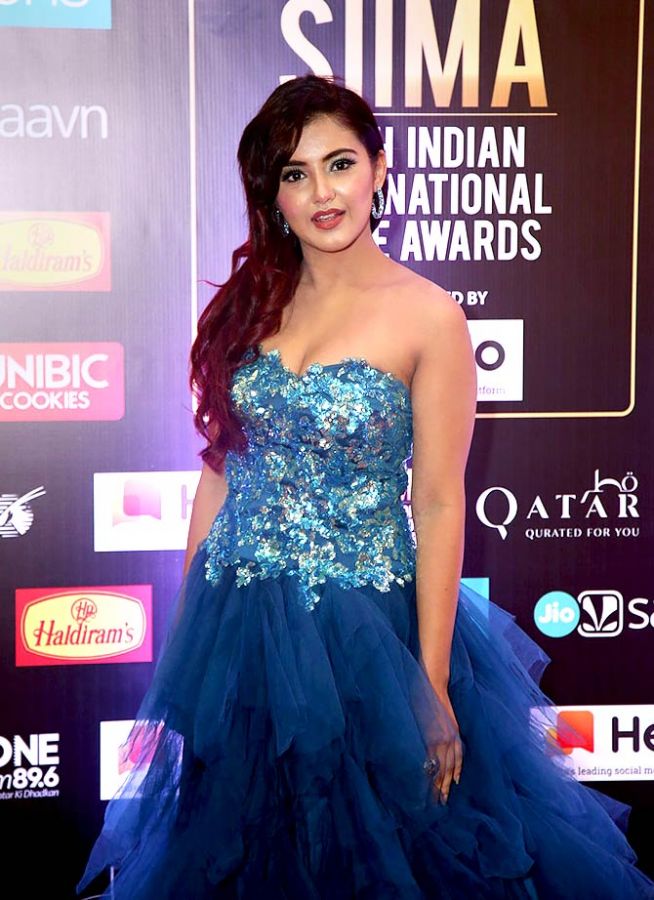 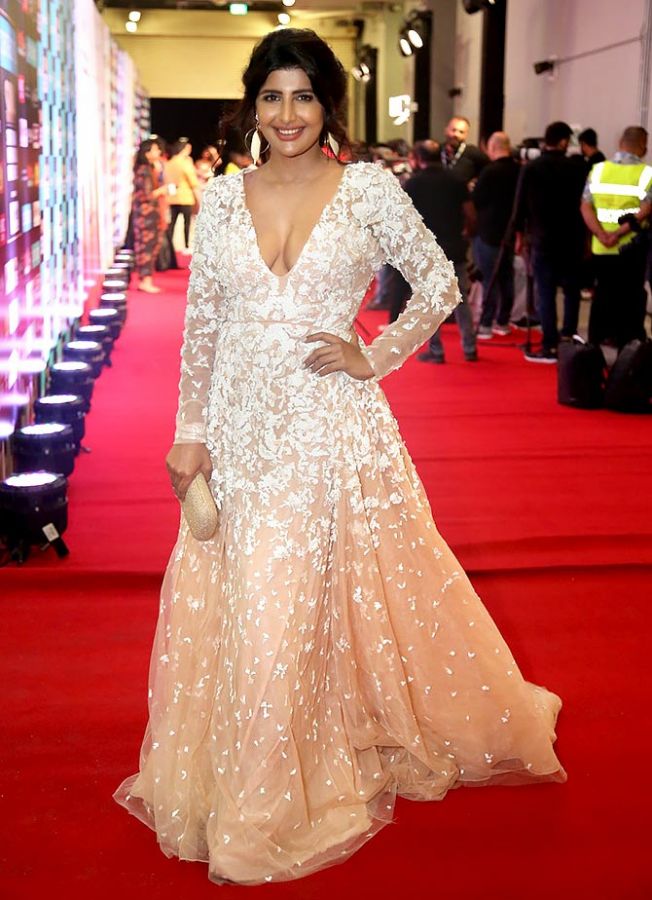 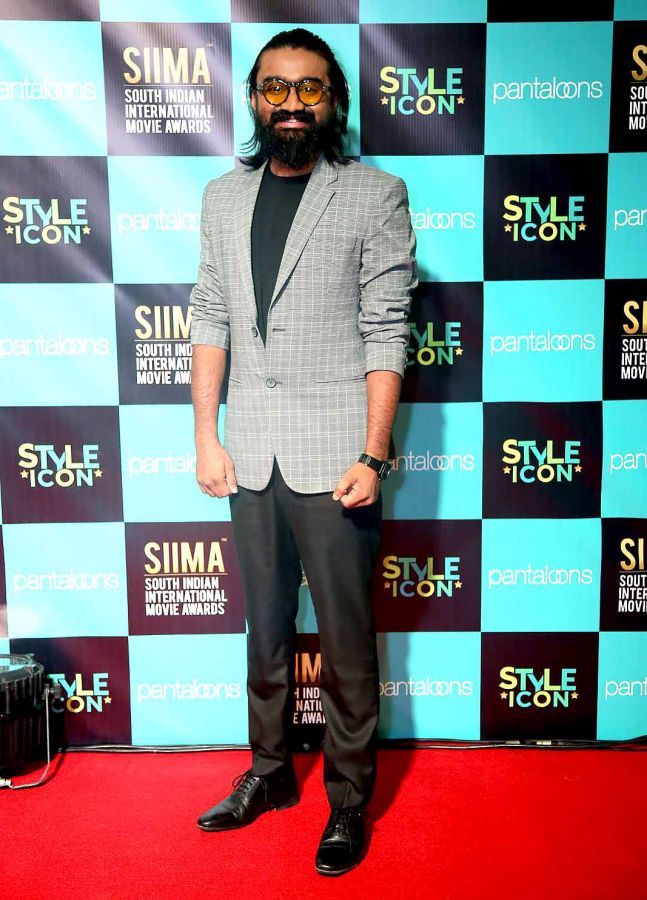 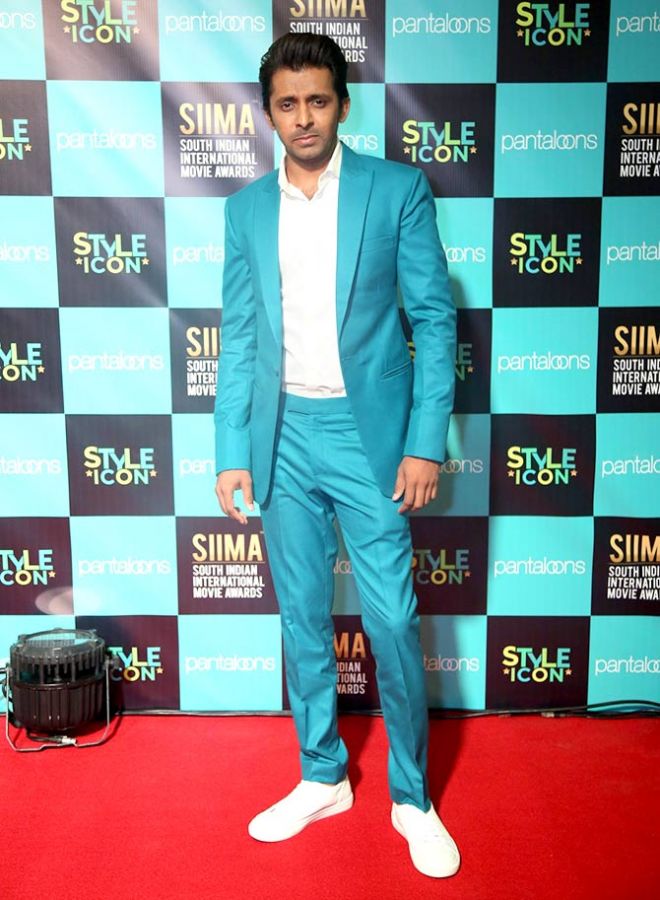 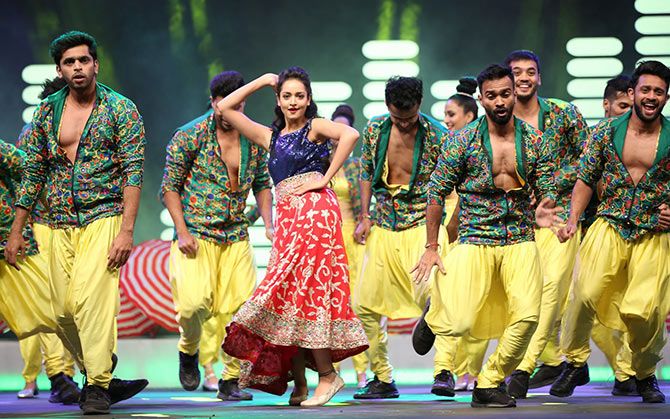 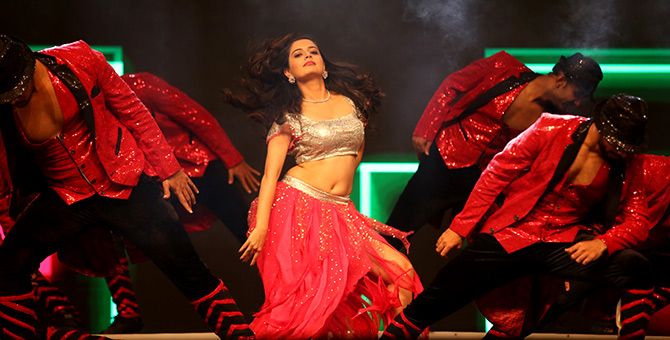 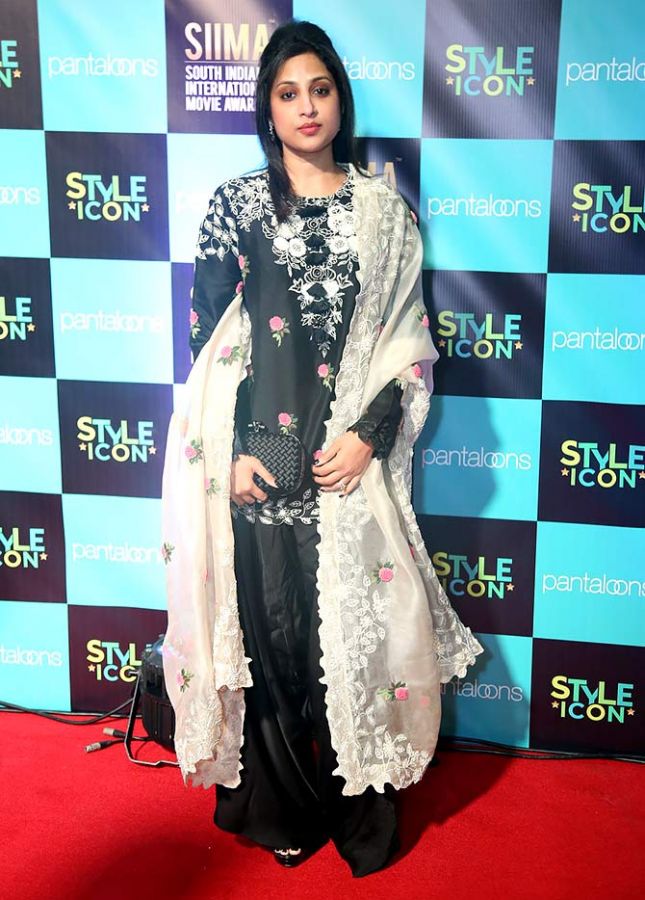 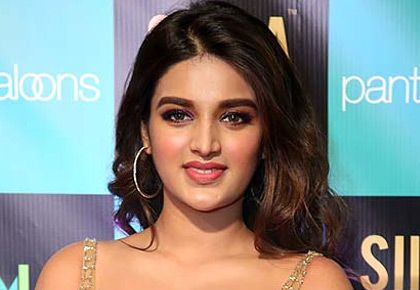