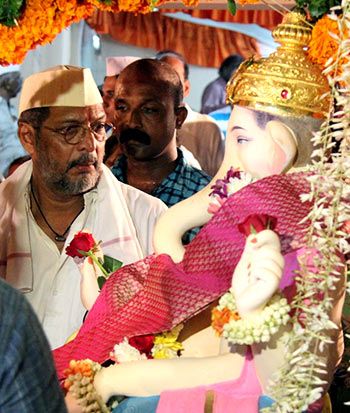 The last Ganpati Visarjan on Sunday, September 27, saw stars join Mumbaikars in the revellery around the city. 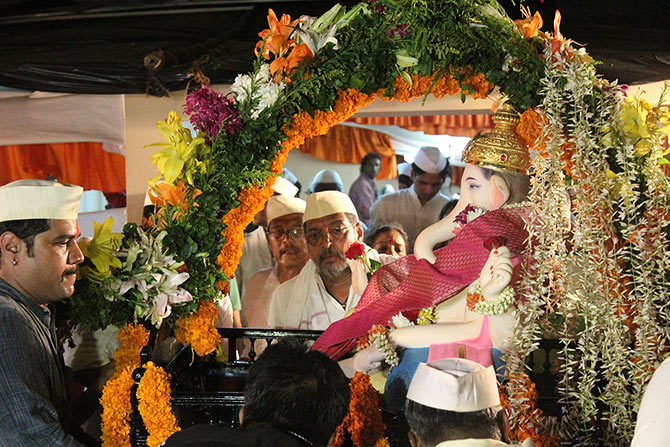 Welcome Back star Nana Patekar, whose Ganpati is one of the most elaborate arrangements and much talked about in the city, leads the procession. 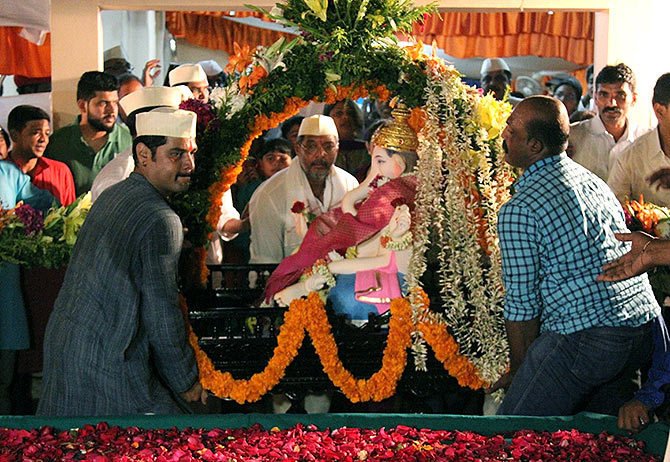 The veteran actor gets a hand in bringing out Lord Ganesha for his final journey. 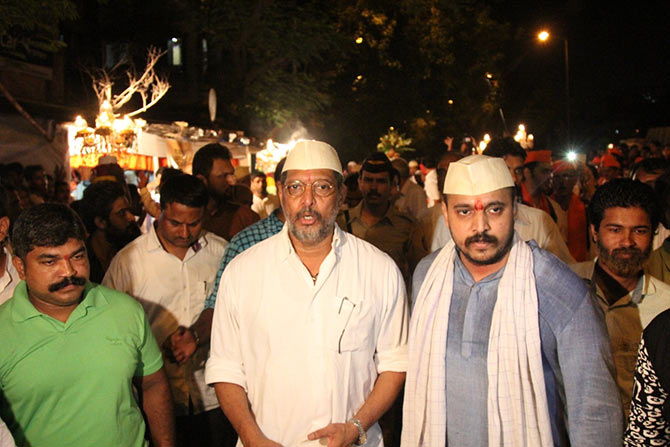 Patekar had also hosted friends and fans to his Ganpati celebrations at home. 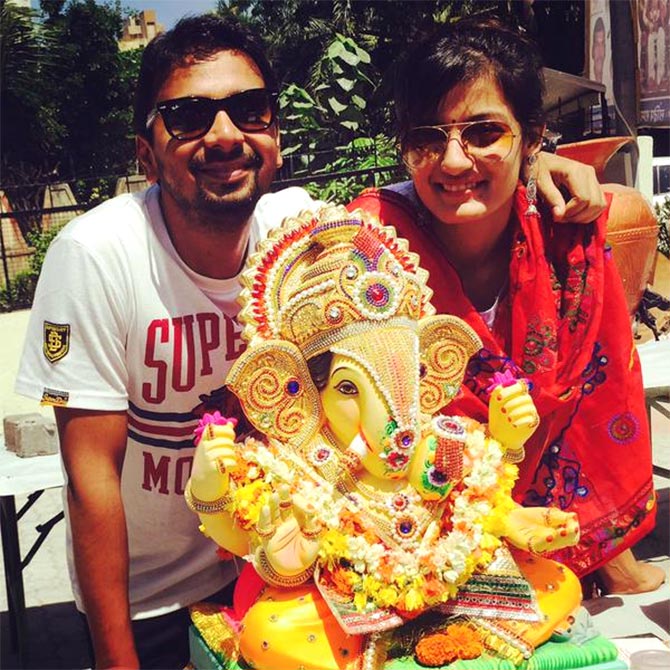 Sumit Sambhal Lega actor Namit Das posted a picture on Twitter and wrote, 'Loved this eco-friendly way of #ganpativisarjan There is a middle path for everything my friend!! #GanpatiBappaMorya.' 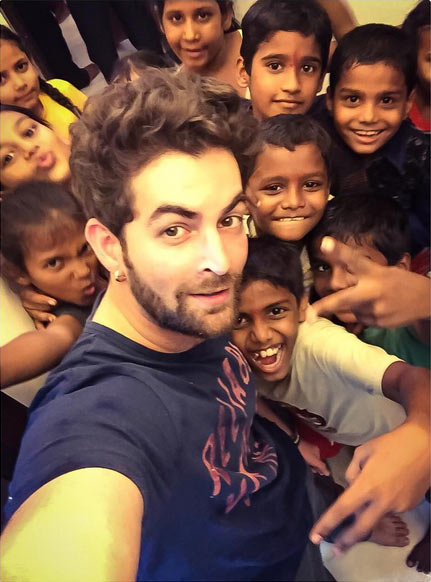 Neil Nitin Mukesh marked the occasion by hosting kids from an NGO.

'Down with high fever .. But cannot miss these kids coming everyday for the Ganpati Aarti. #smileonmyface,' he captioned this picture. 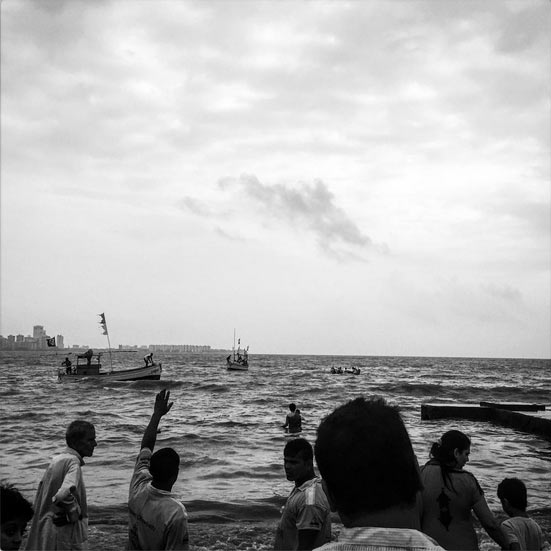 In her own words, actress Deepshikha Nagpal and her friends, family had a 'superb visarjan.'