Here's the line-up for the latest Khatron Ke Khiladi season.

Rohit Shetty returns with the sixth season of Fear Factor: Khatron Ke Khiladi, and the adventures are set once again in Cape Town.

Here's looking at the contestants on the show: 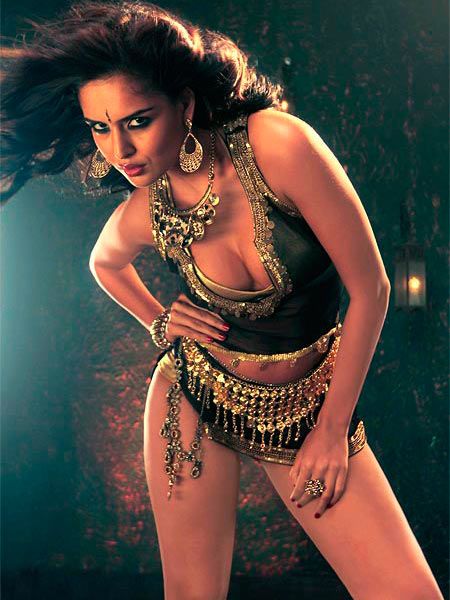 Model-cum-actress Nathalia Kaur had done an item number in Ram Gopal Varma's Department some time ago, followed by a few films down south.

Now, she will test her fear factor. 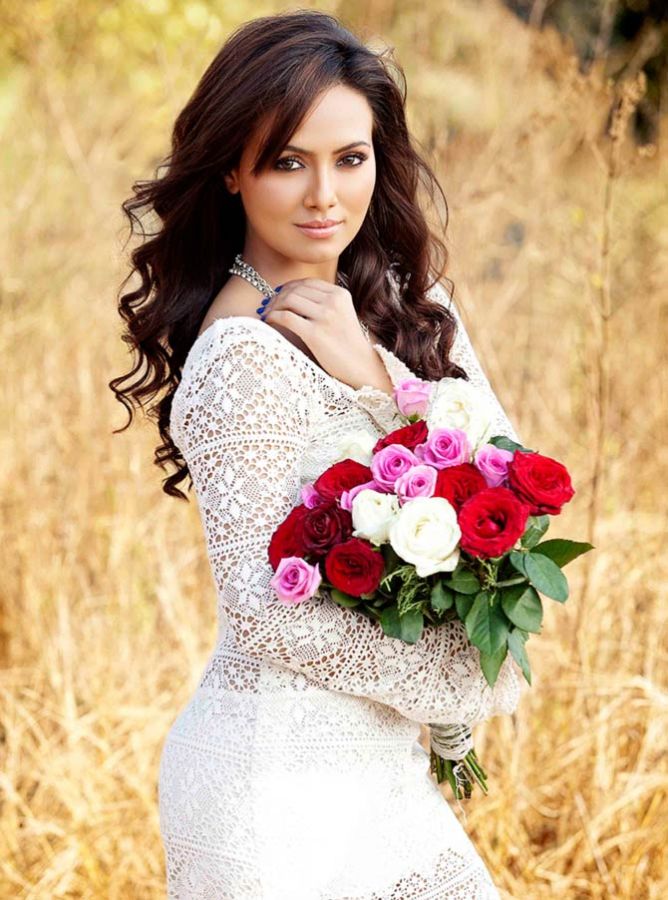 Sana Khan rose to fame after her stint in Bigg Boss 6. Later, she played villain in Salman's 2014 film, Jai Ho.

She recently made headlines in an alleged molestation case. 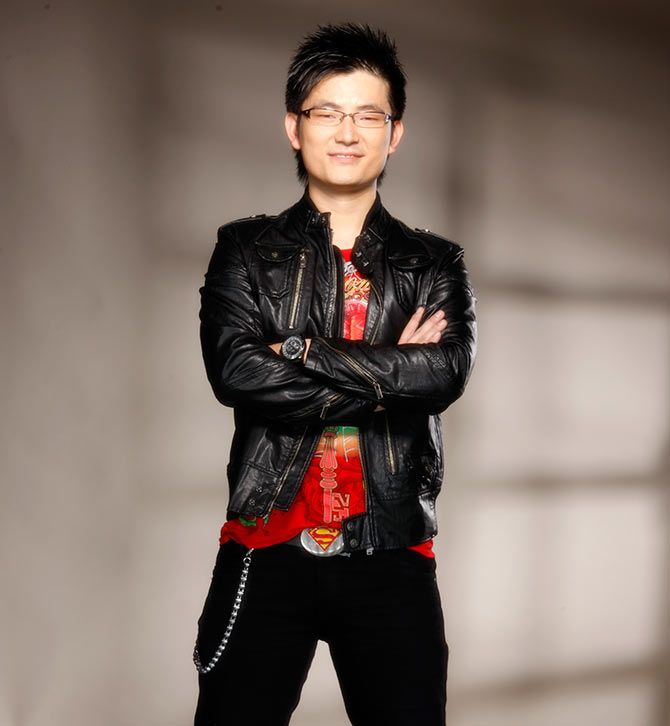 Dentist-turned-singer Meiyang Chang, who has a wow house in Mumbai, has hosted Indian Idol and won Jhalak Dikhlaa Jaa. He will be seen in this show as well. 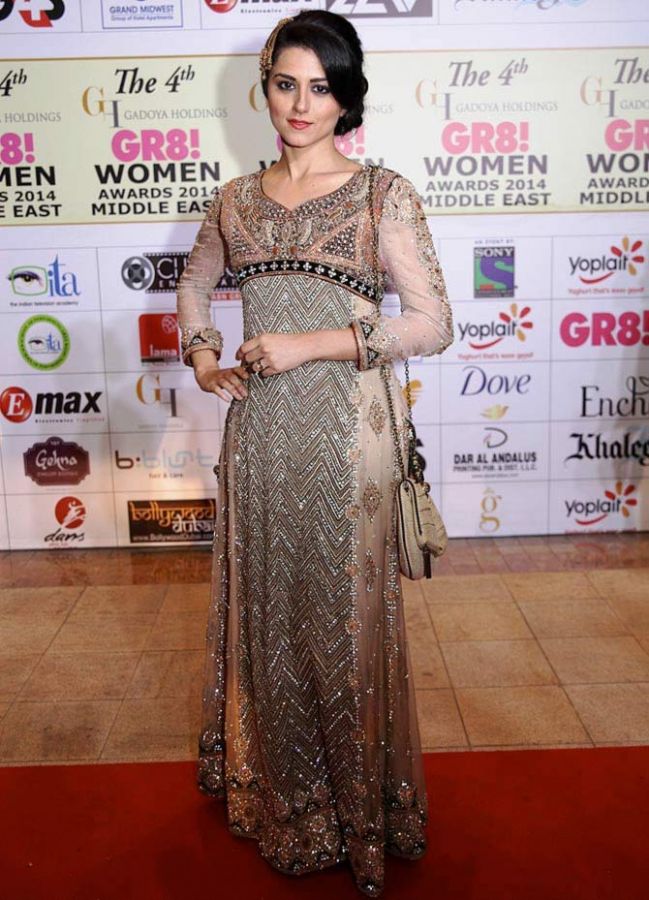 Sagarika is best known for her role as Preeti Sabharwal in the Shah Rukh Khan-starrer Chak De! India. Besides KKK, Sagarika will also be seen with with Emraan Hashmi in Rush. 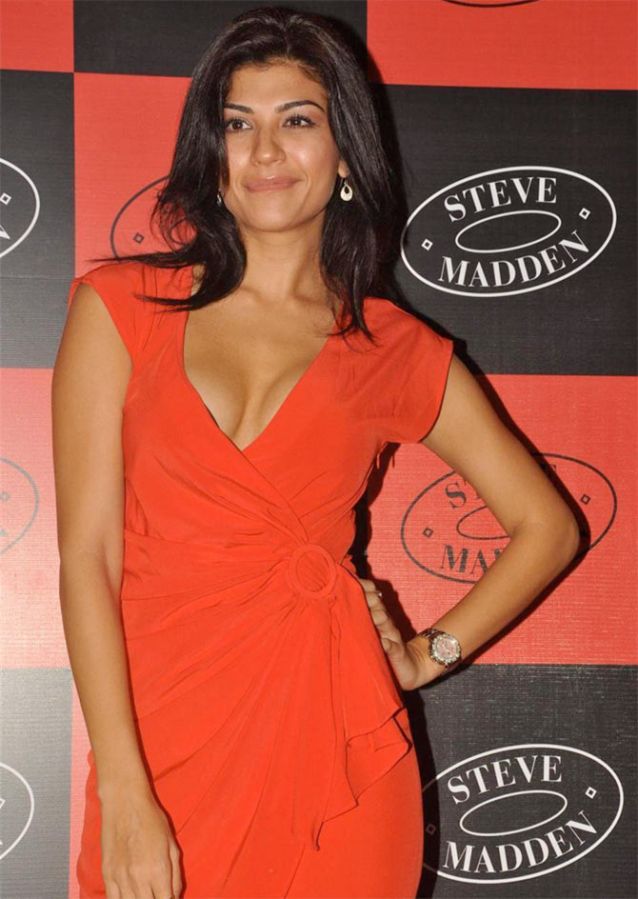 IPL host Archana, who proved her dancing skills in Jhalak Dikhhla Jaa 5, has been finalised for KKK. 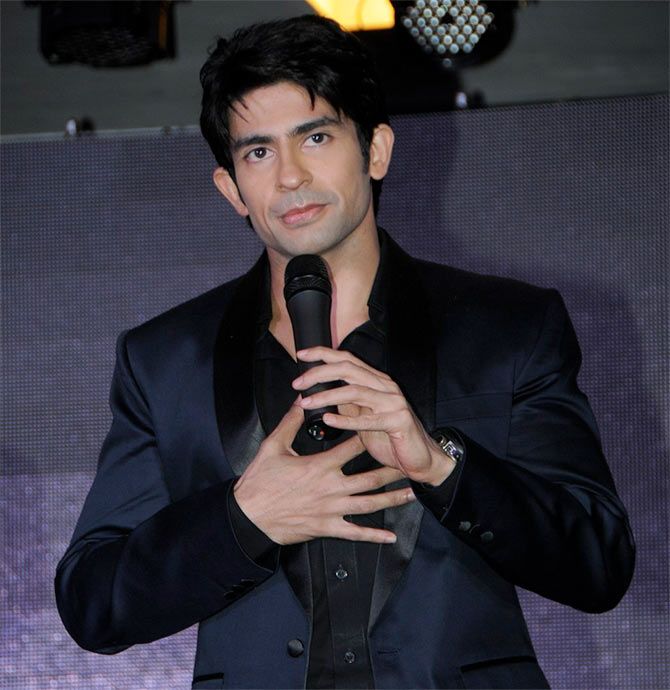 He has also worked in theatre, the grand musical Zangoora: The Gypsy Prince. He made his Hindi film debut with sci-fi thriller Shree last year. 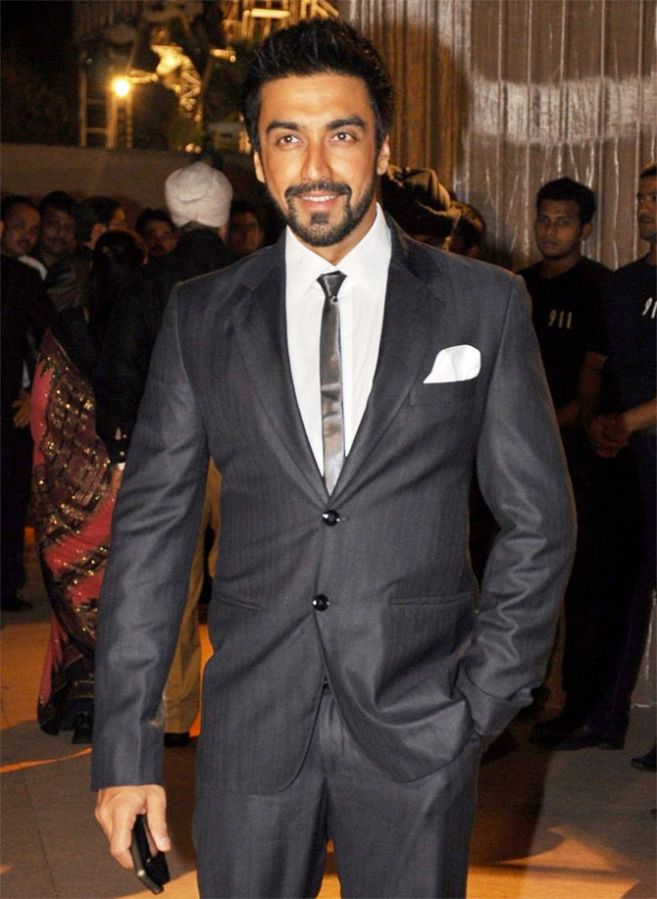 Actor Aashish Chaudhary, who has worked in several movies like Double Dhamaal and Fight Club, has done telly soaps too, like Maara Ek Mutthi Aasman. Rashami rose to fame with the TV show Uttaran. Her husband Nandish Sandhu will reportedly be seen in the show too. 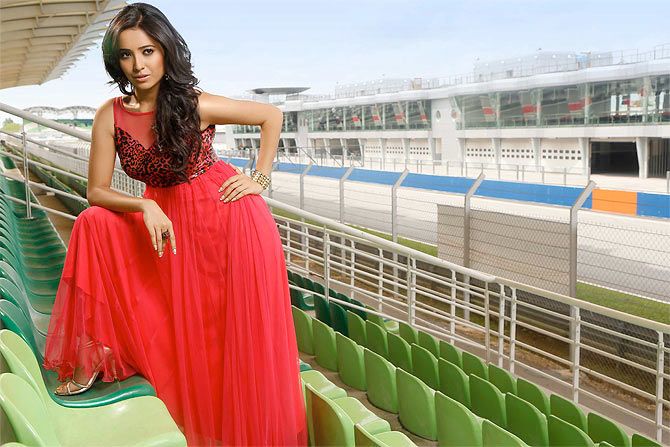 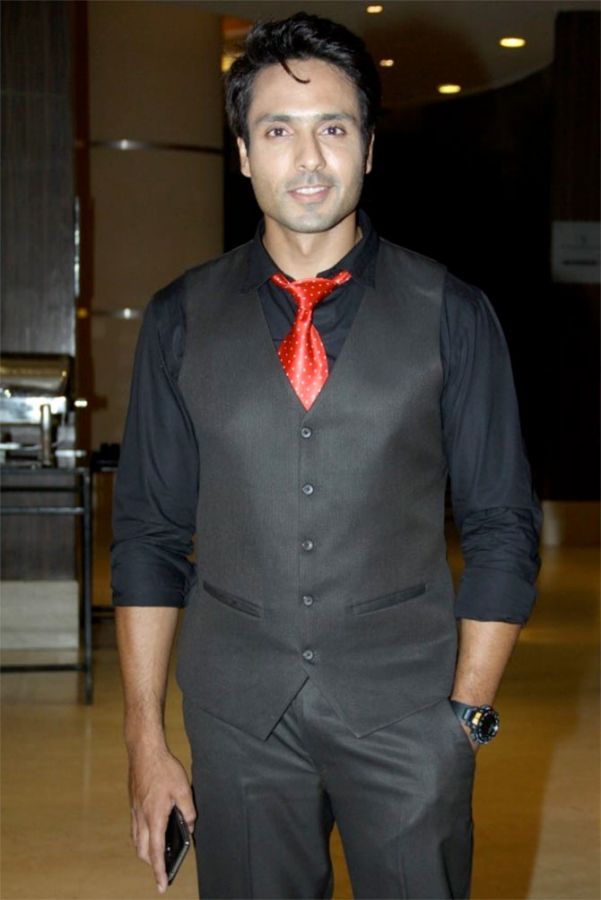 Iqbal is best known for his role as Angad in Kaisa Hai Pyar Hai. He was last seen in a daily soap called Tumhari Pakhi. 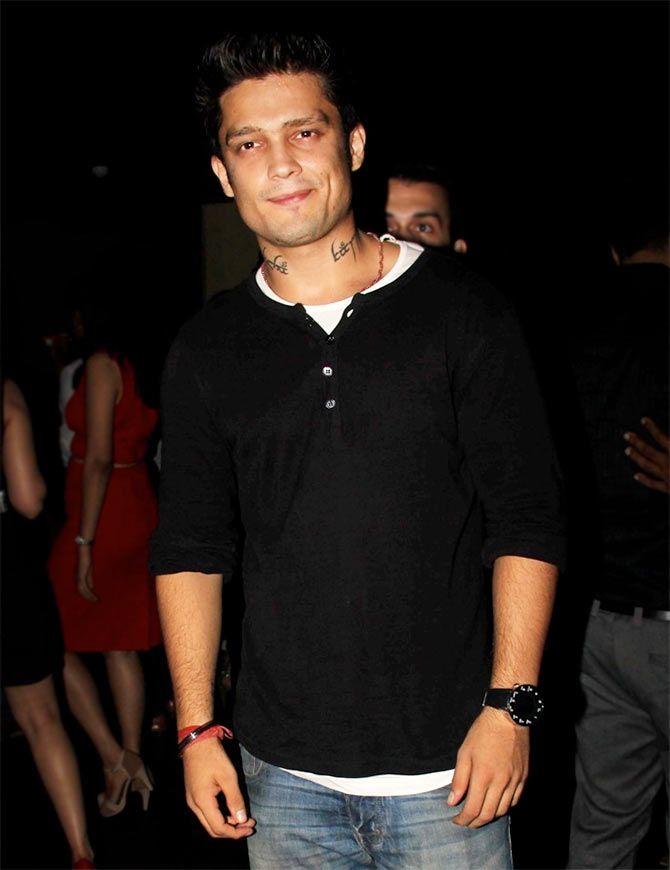