Many of them attended the Gala Dinner on the opening night. 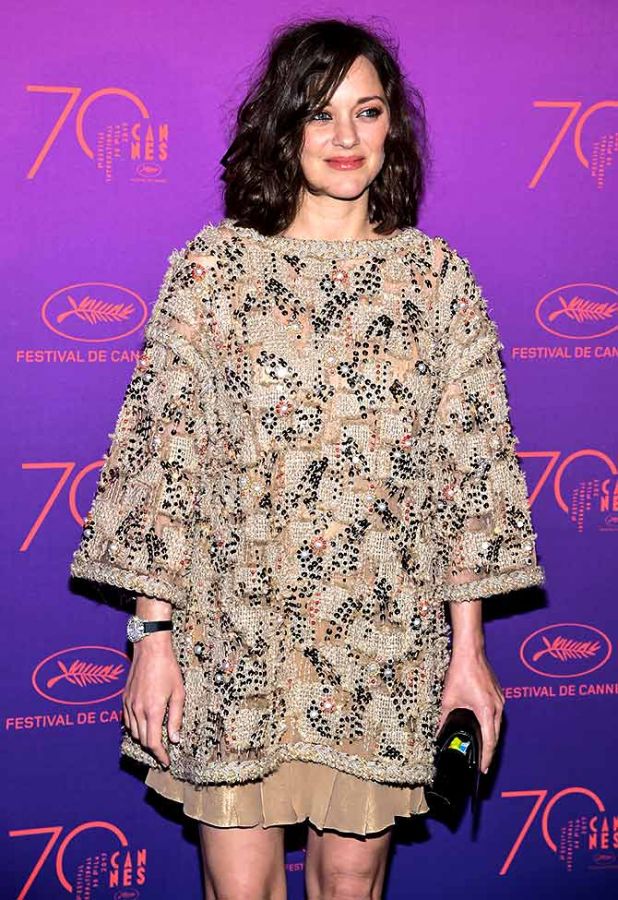 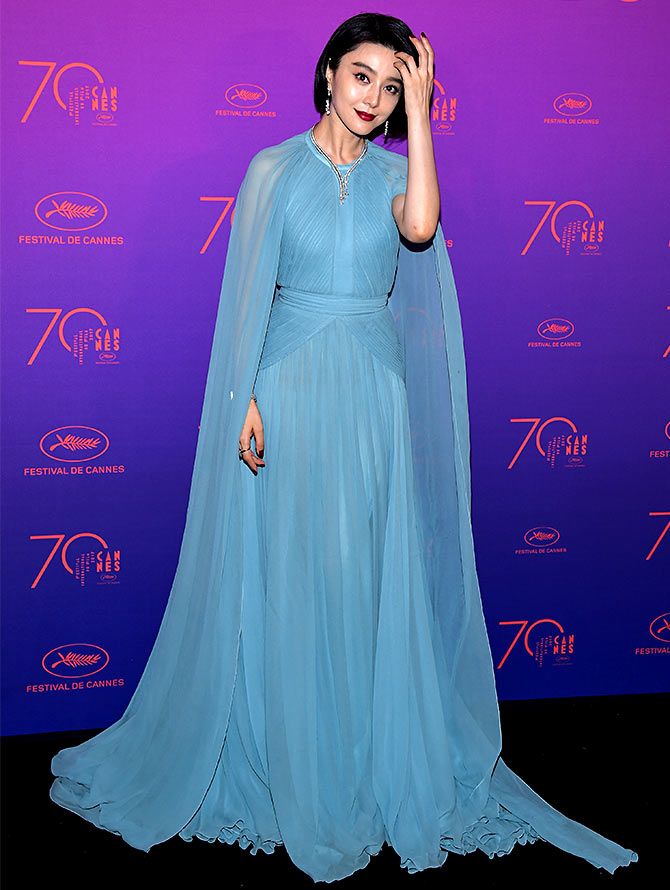 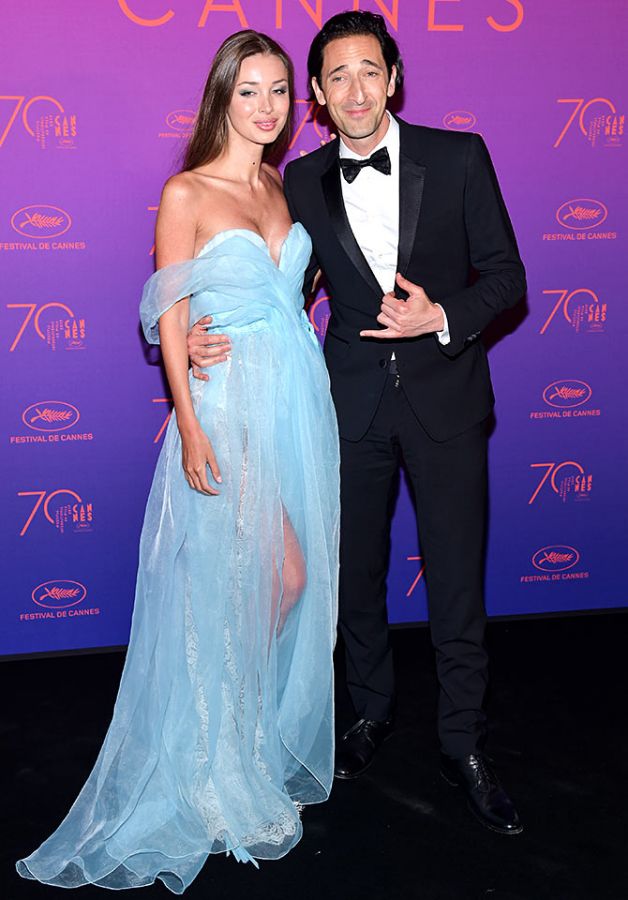 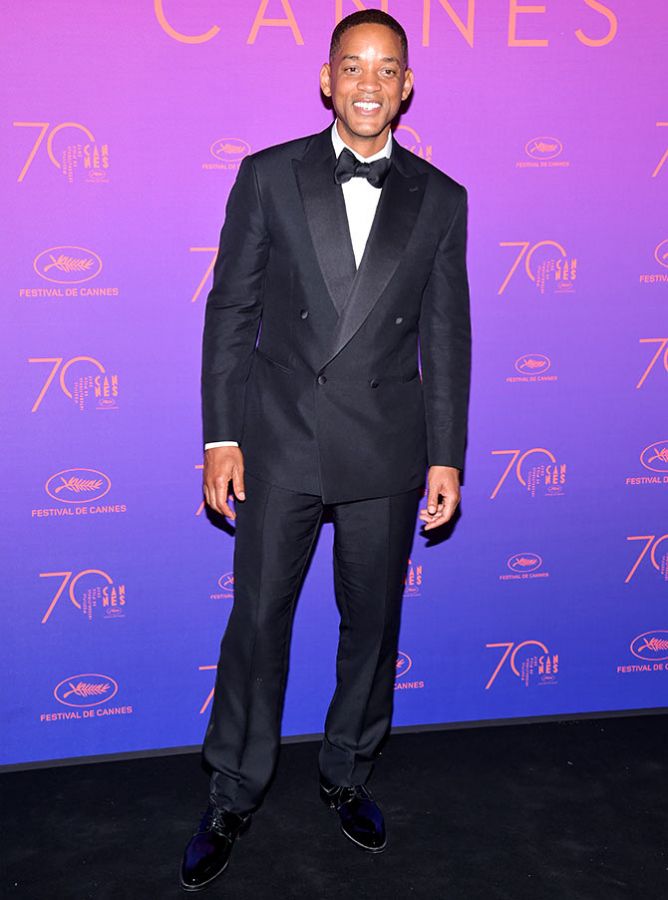 Will Smith is also among the jury members. Uma Thurman, incidentally, is the jury president. 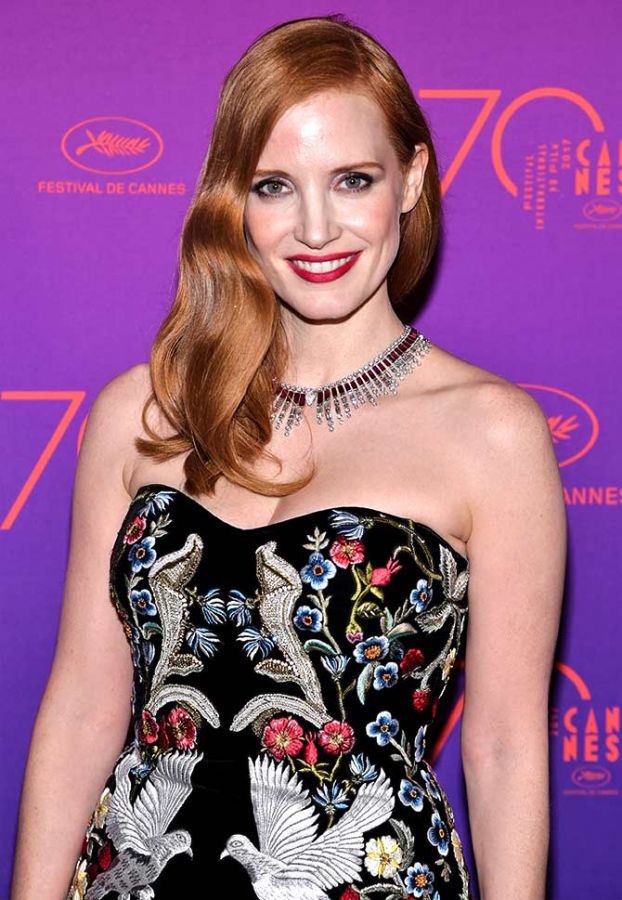 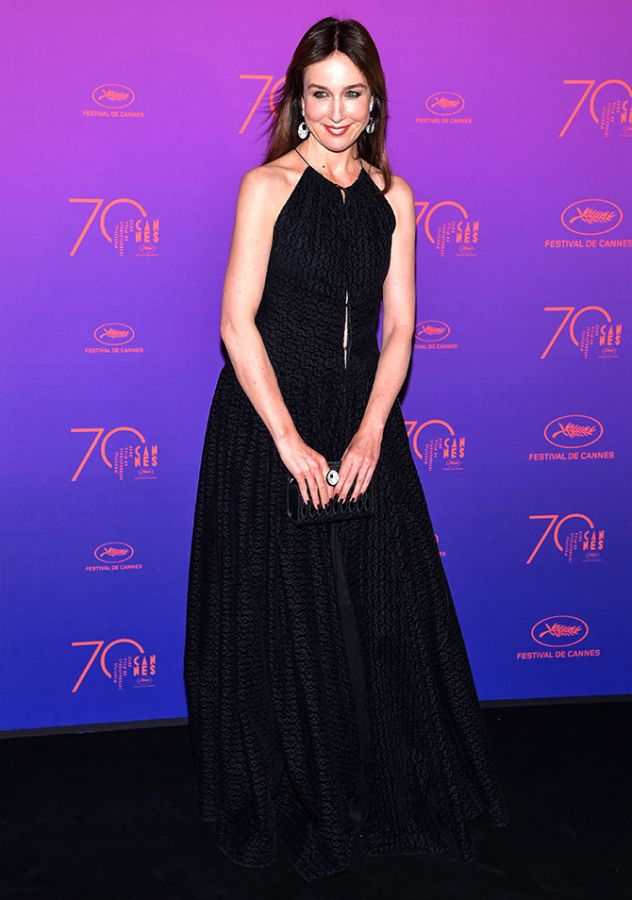 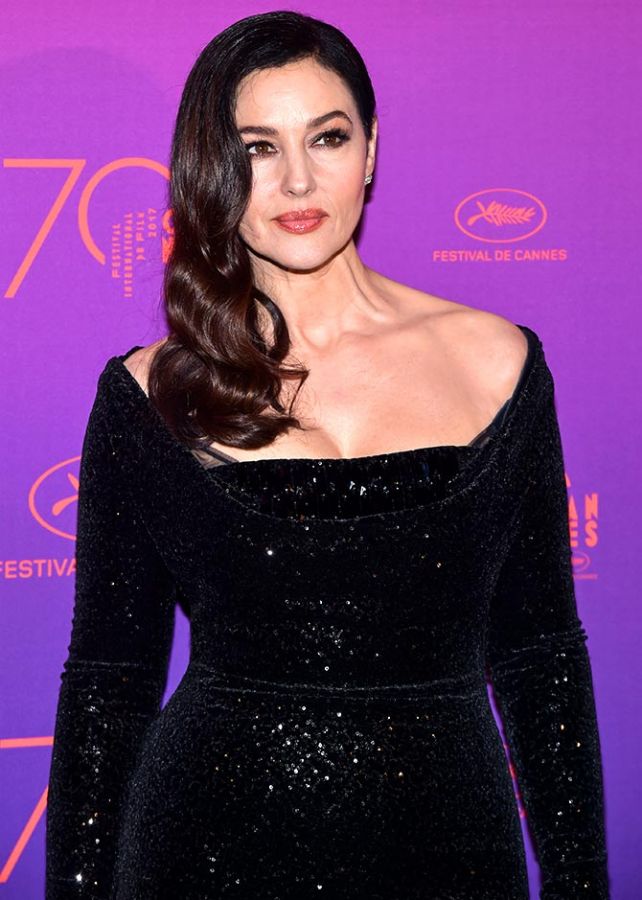 Monica Bellucci was the host of the opening ceremony.