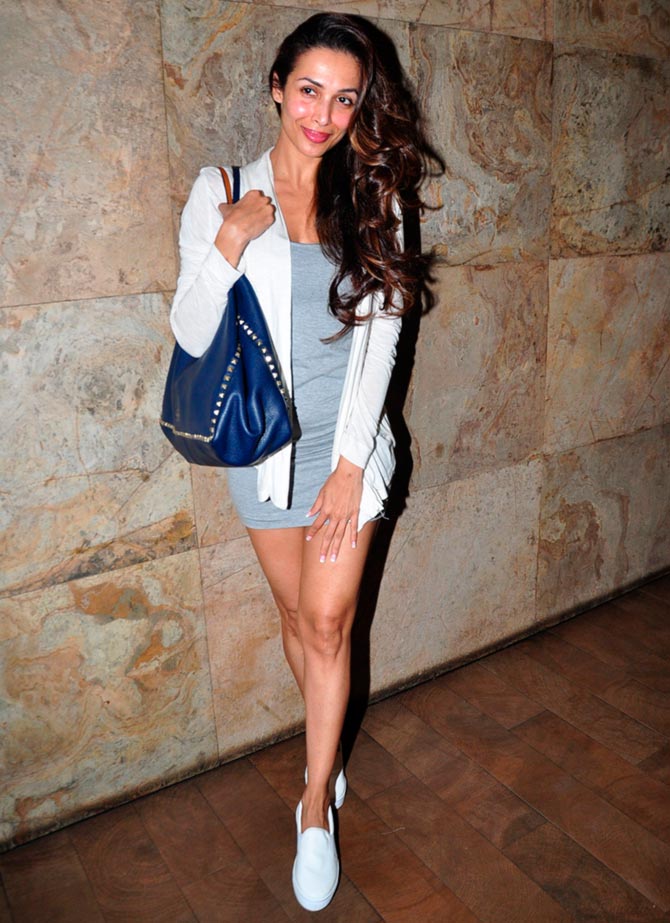 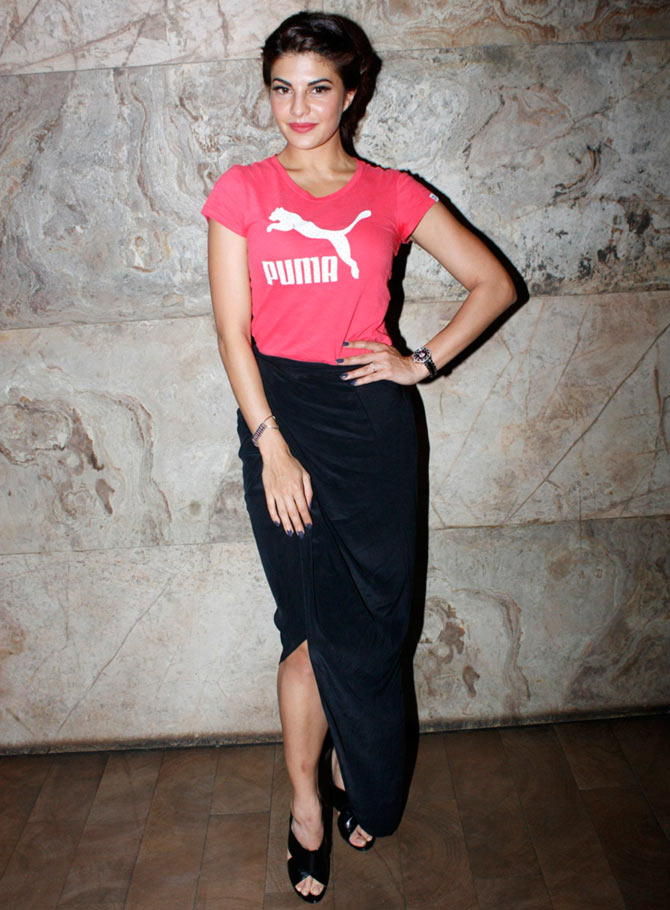 The beautiful Jacqueline Fernandez puts on interesting spin on a casual t-shirt and high-low skirt. 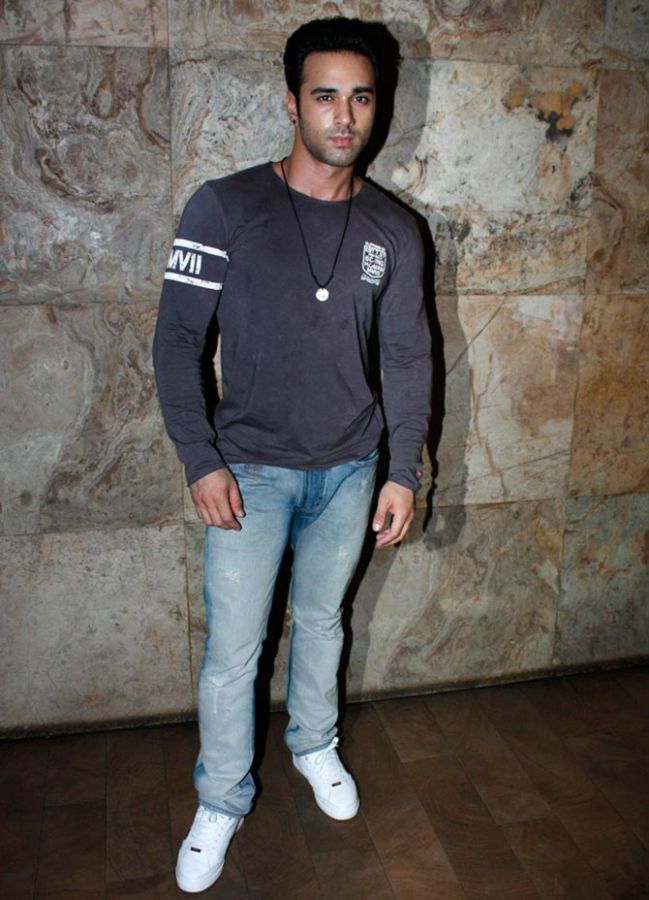 Actor Pulkit Samrat seems to be taken in by the white sneakers fad. 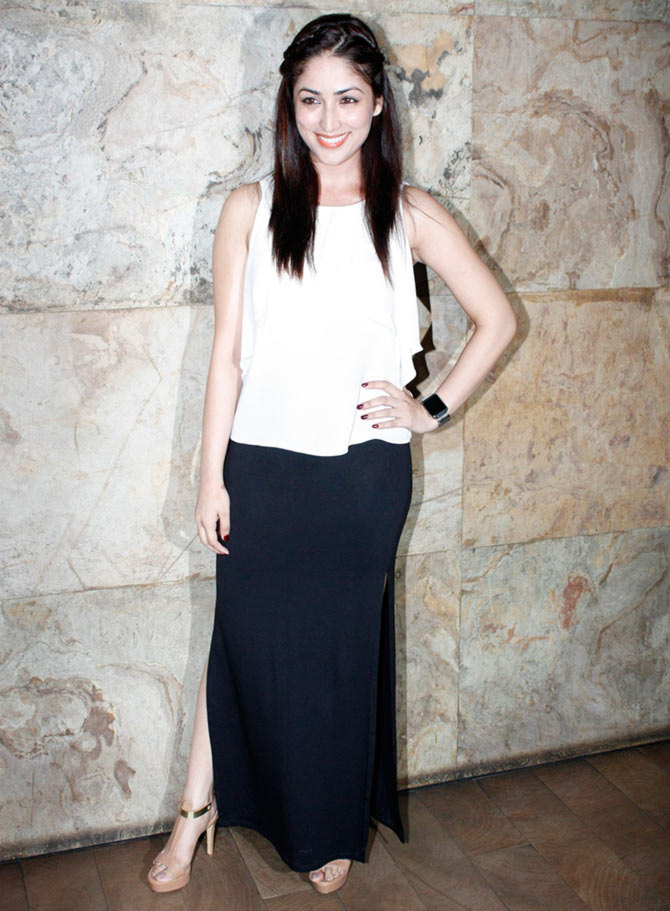 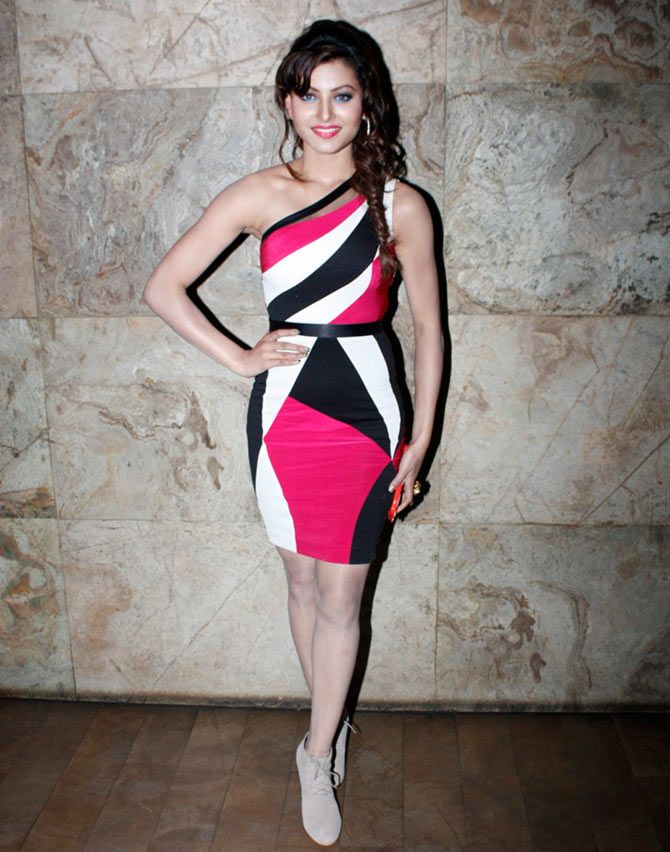 Great Grand Masti actress Urvashi Rautela lends some much needed colour to the do. 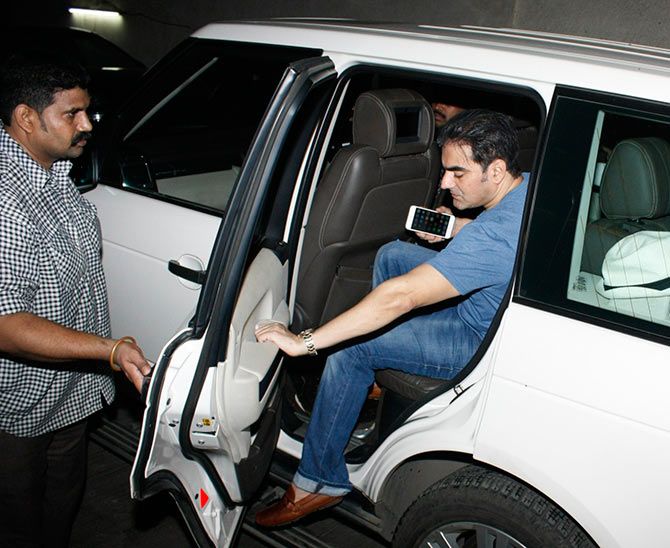 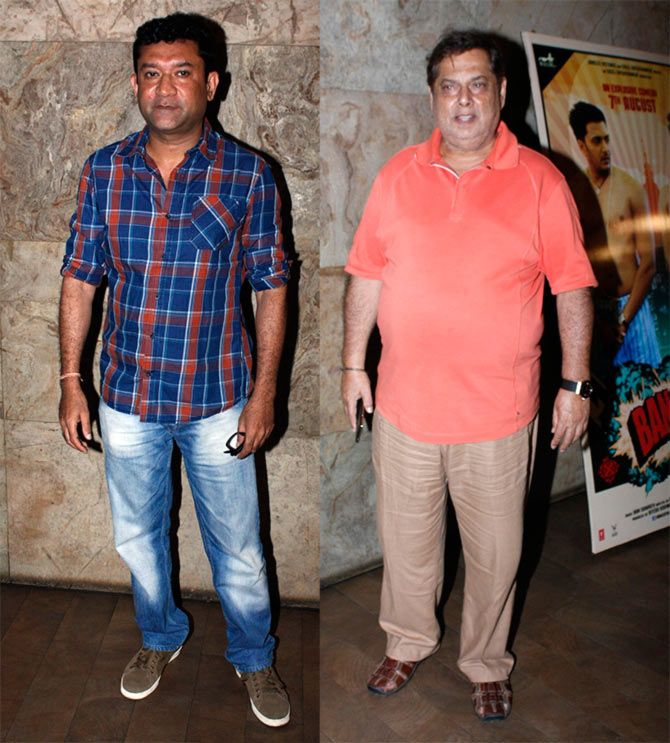 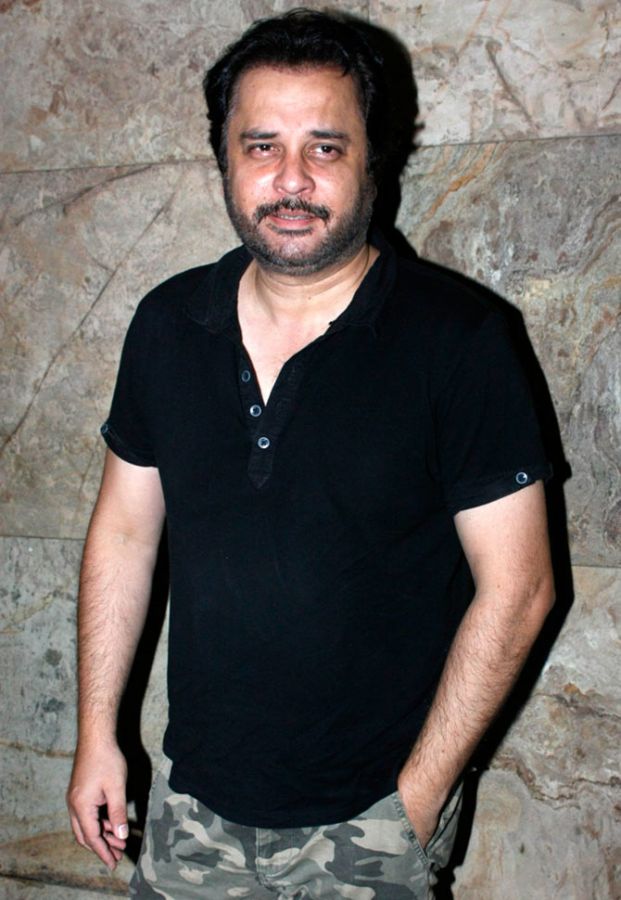 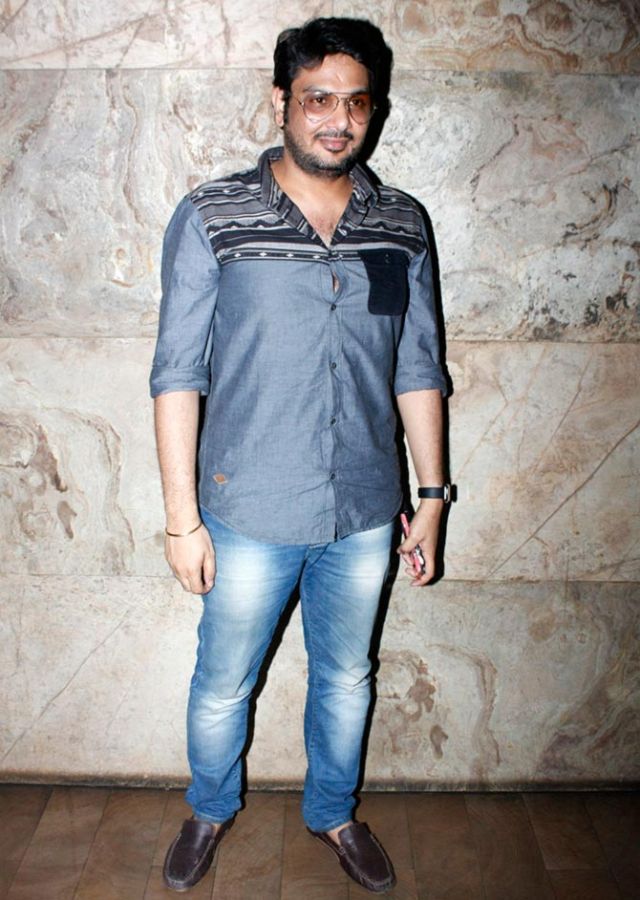