Maanayata Dutt organised a special screening of her home production, Prassthanam, made under the banner Sanjay S Dutt Productions. Her husband Sanjay Dutt stars in the film. 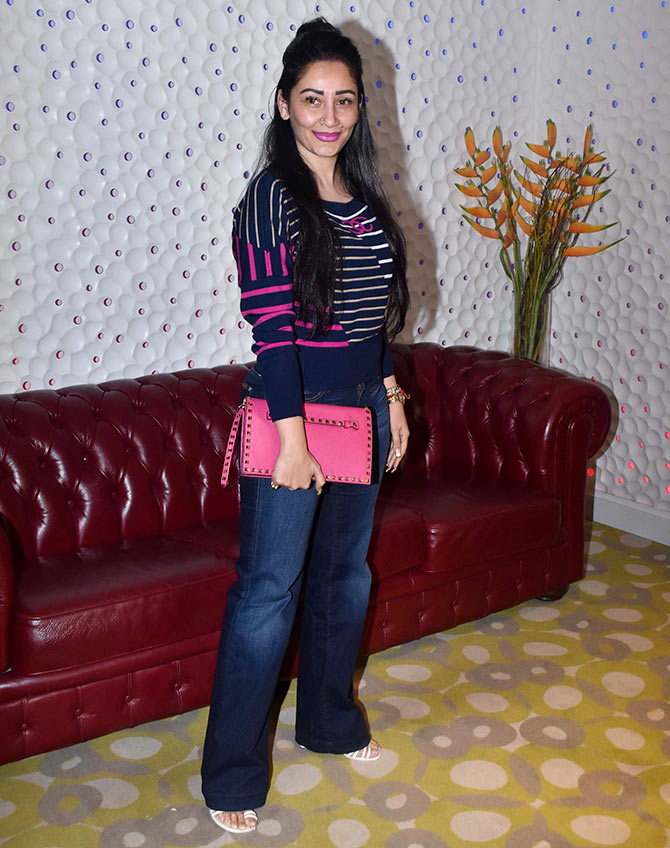 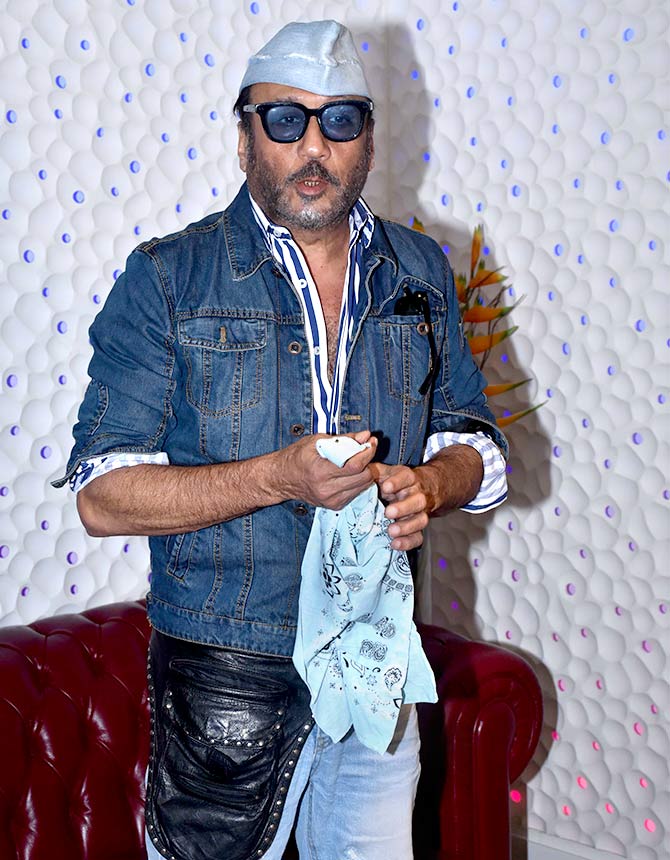 Jackie Shroff reunites with Sanjay Dutt on screen after 12 years. They were last seen in 2007's Eklavya: The Royal Guard. 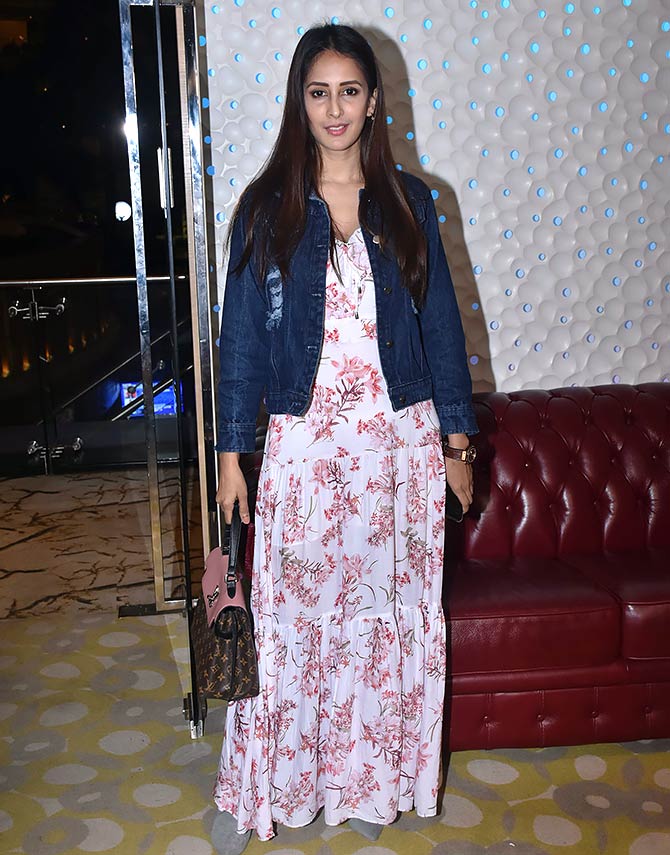 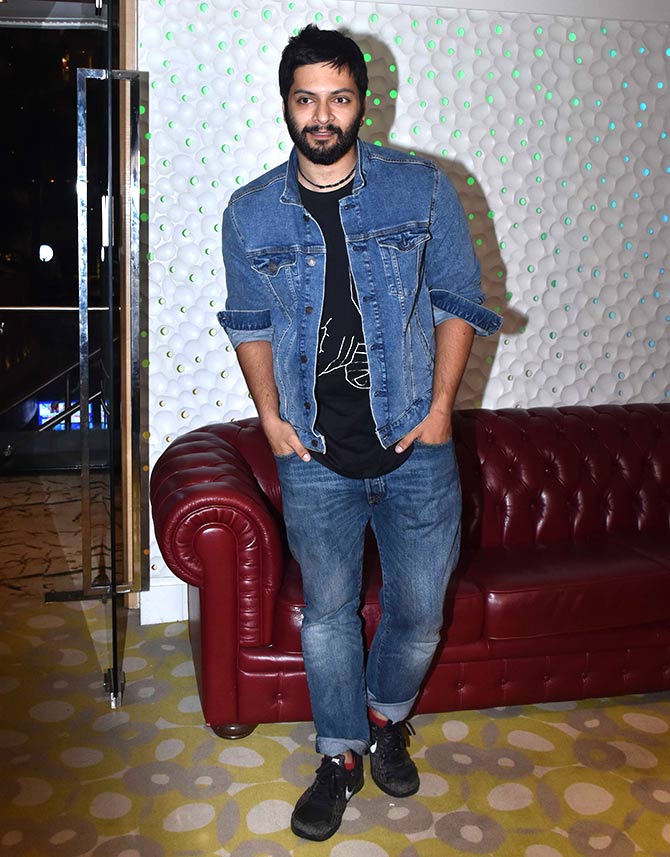 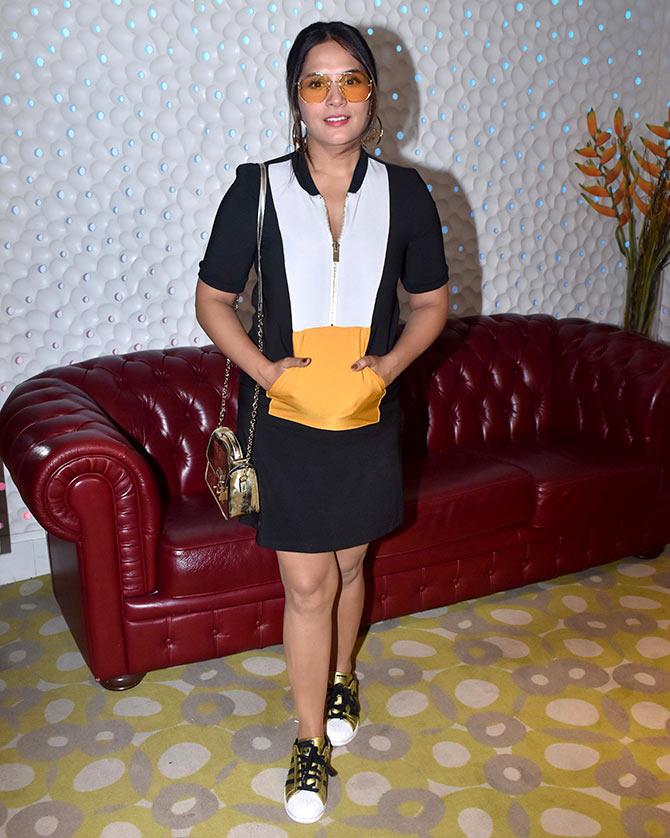 A week after Richa Chadha stepped out for the screening of her film Section 375, she watched boyfriend Ali Fazal's film. The couple are quite supportive of each other. 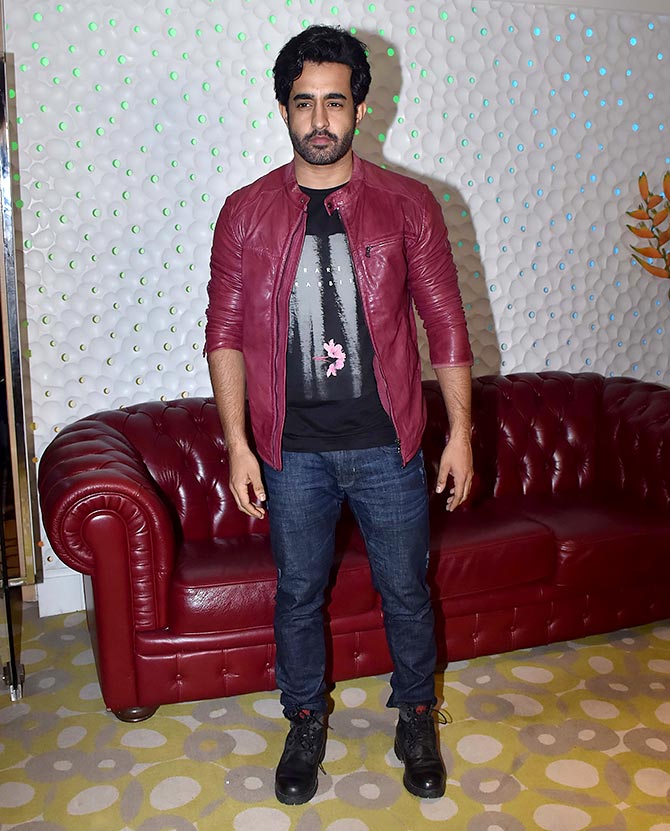 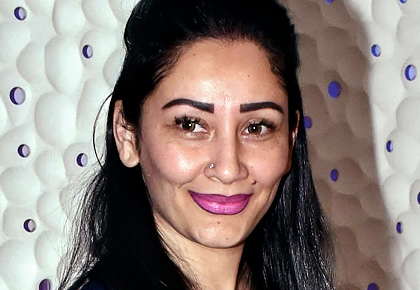 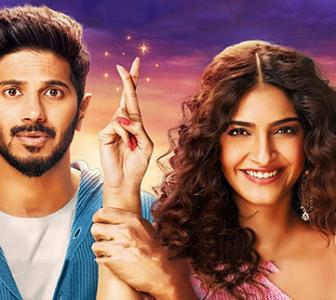 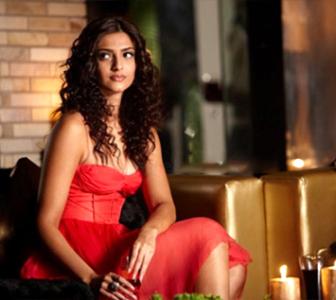 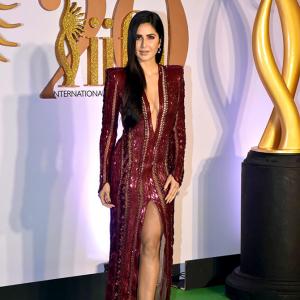