Guess who stars in this ensemble film?

The film, which tells the heartfelt story of Sonia, a young Indian village girl, whose life changes when she gets trapped in the global sex trade network, opened LIFF in its ninth year. 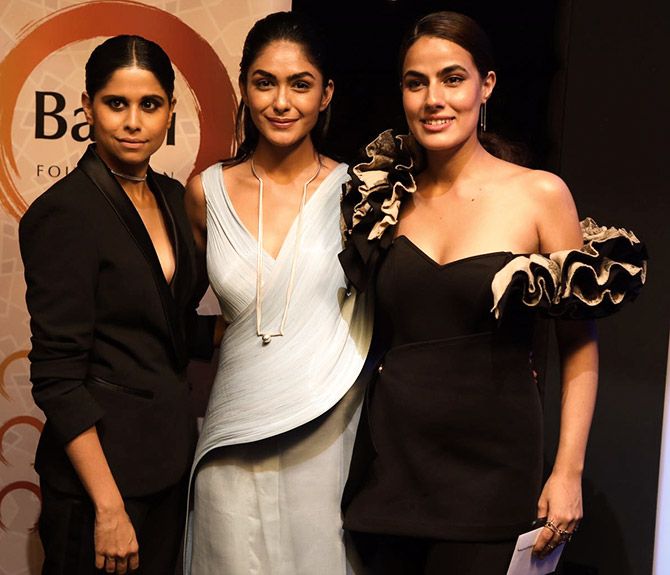 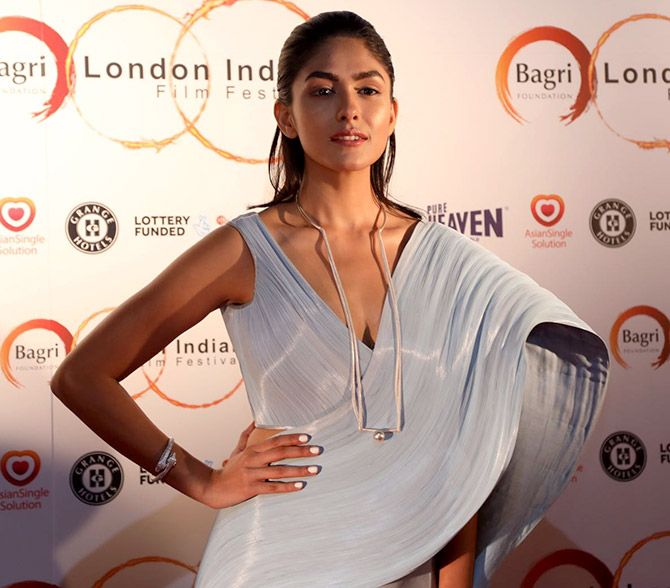 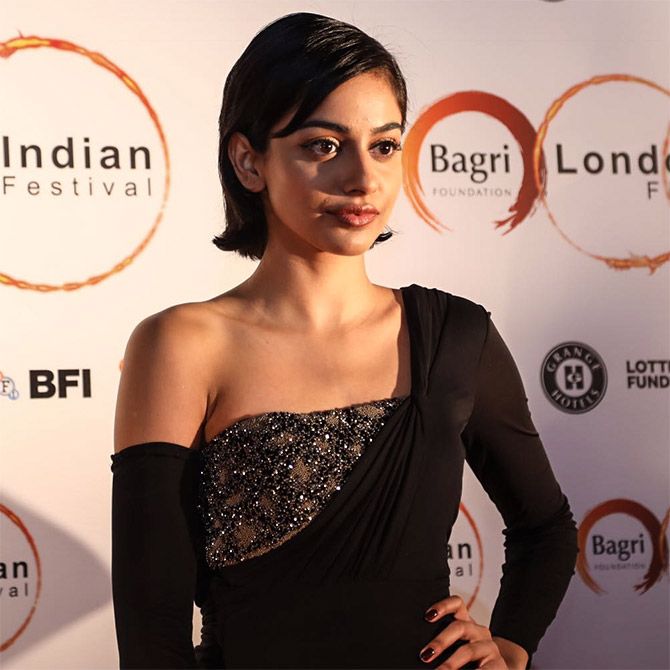 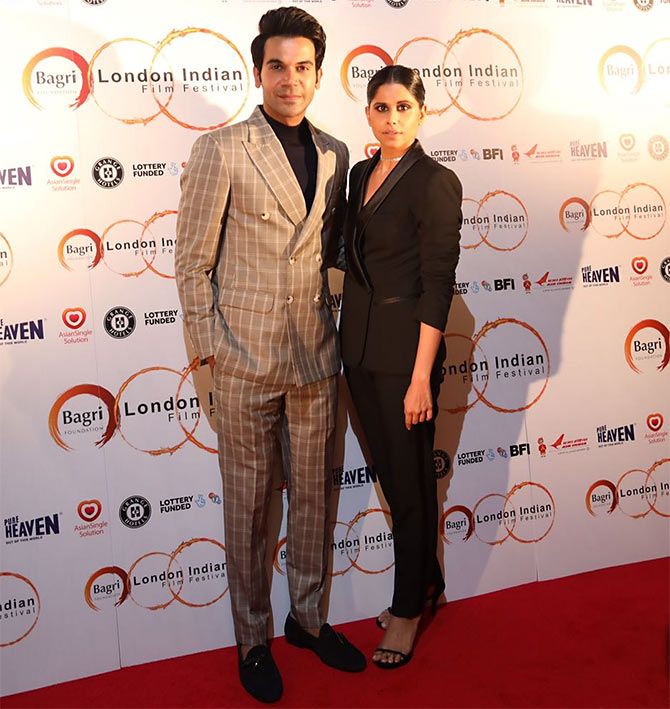 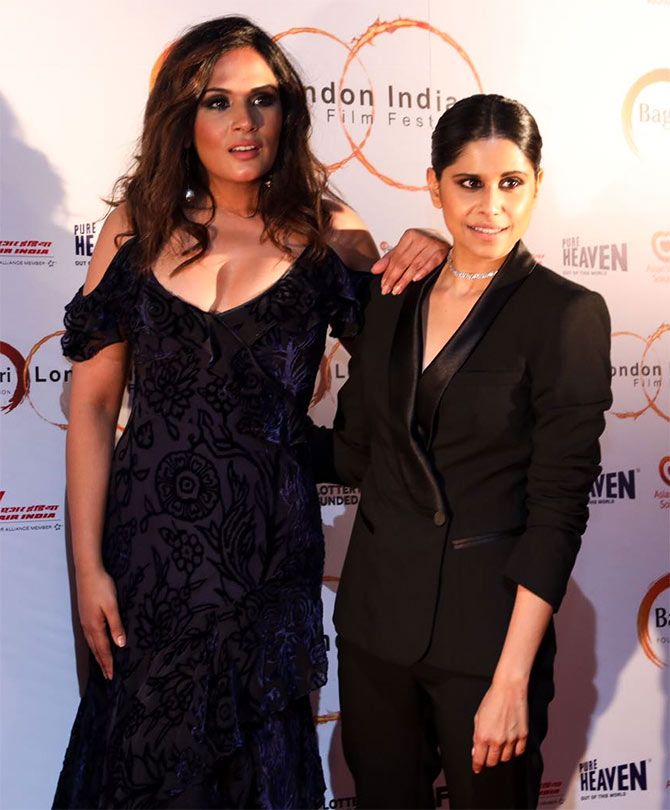 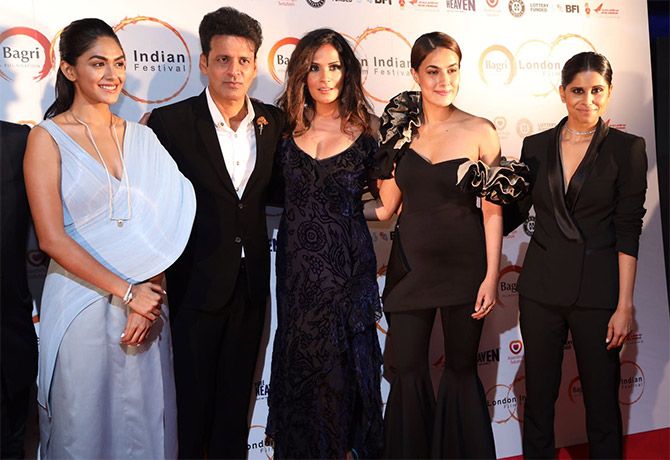 The film has many more actors in it, including Demi Moore, Frieda Pinto, Anupam Kher and Adil Hussain. 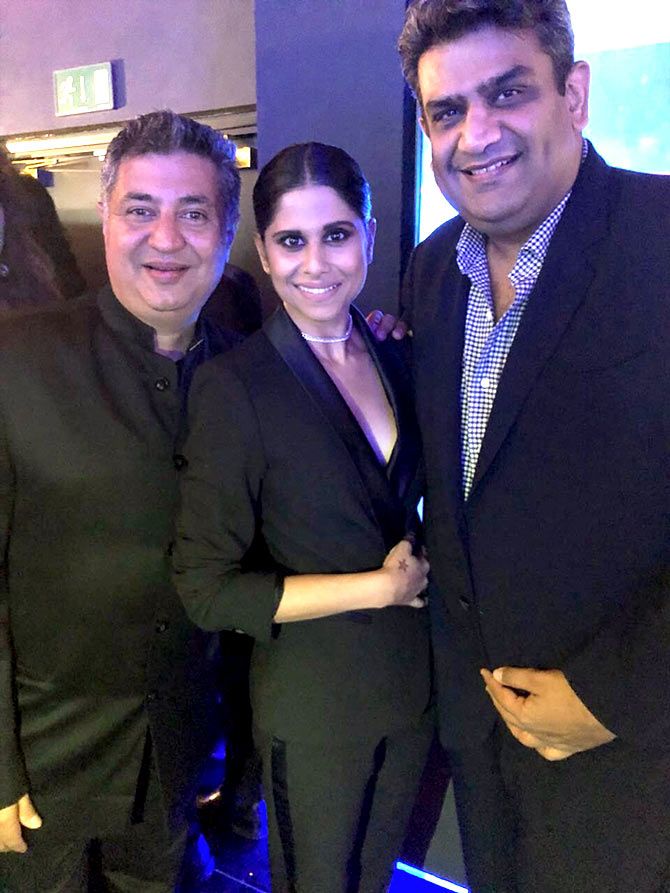 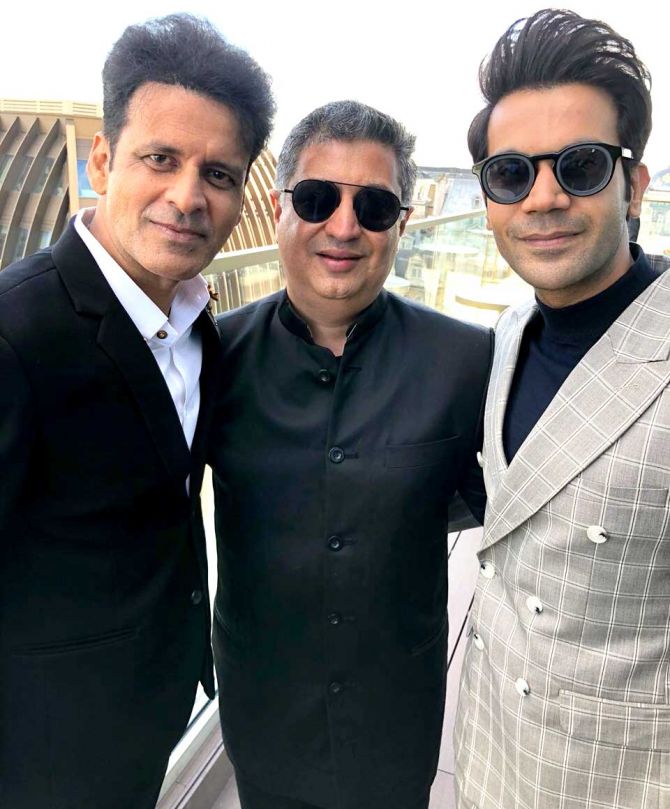 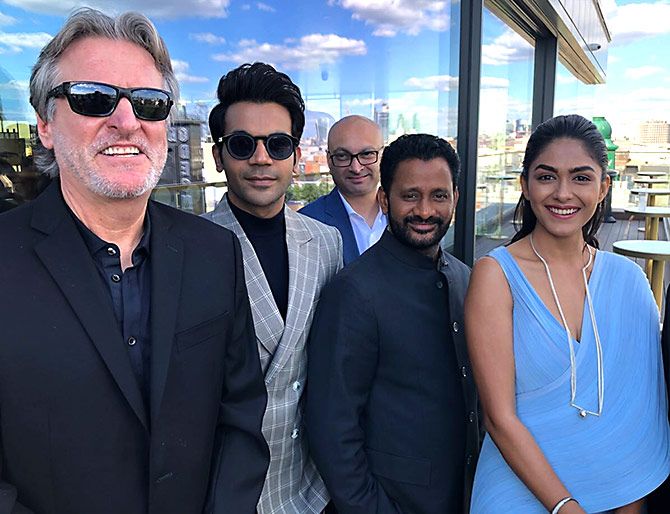 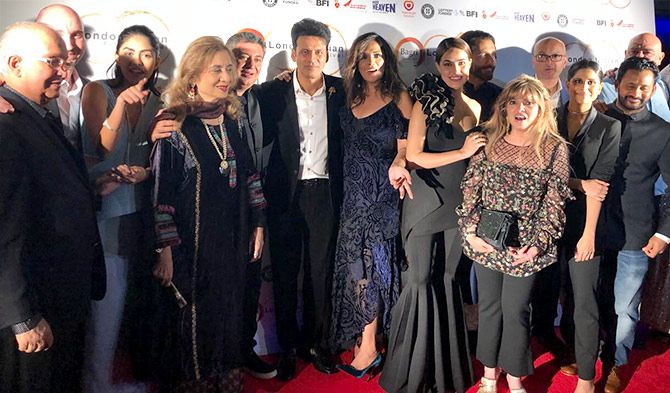 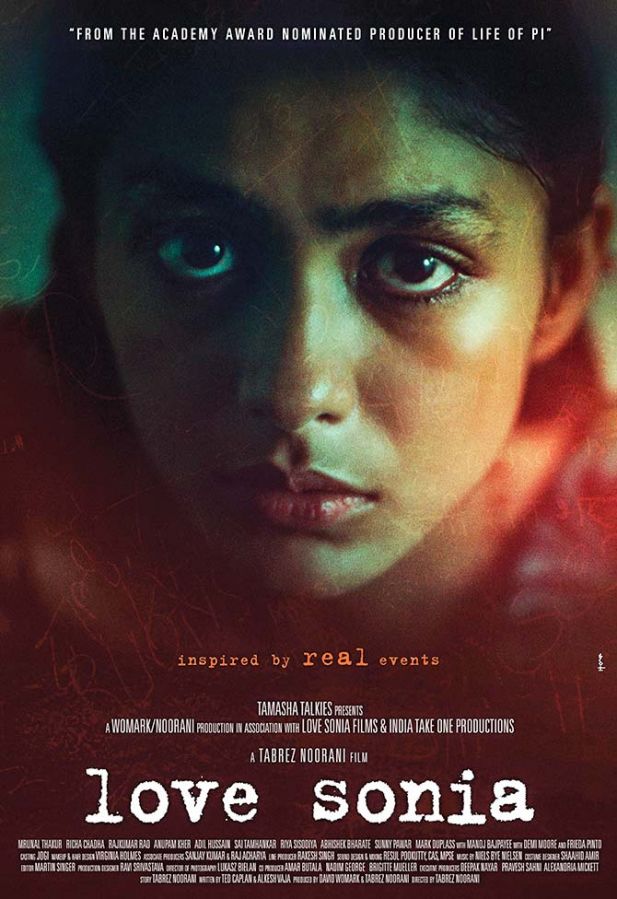 Love Sonia will release in September in India. 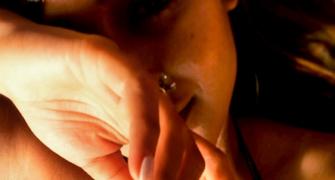 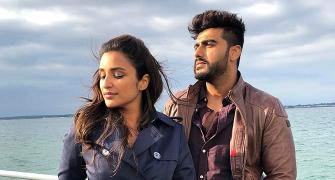 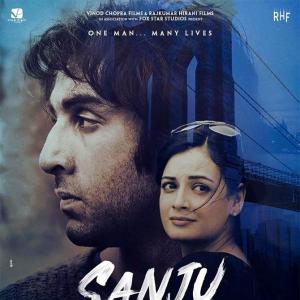 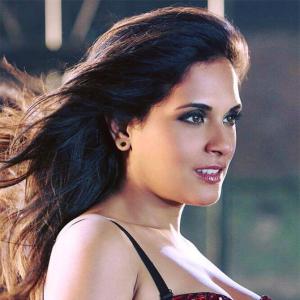