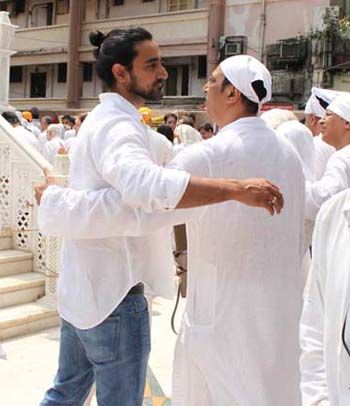 Several Bollywood stars turned up at the prayer meet of late Surjit Kaur Randhawa in Mumbai on March 26.

Take a look at the pictures: 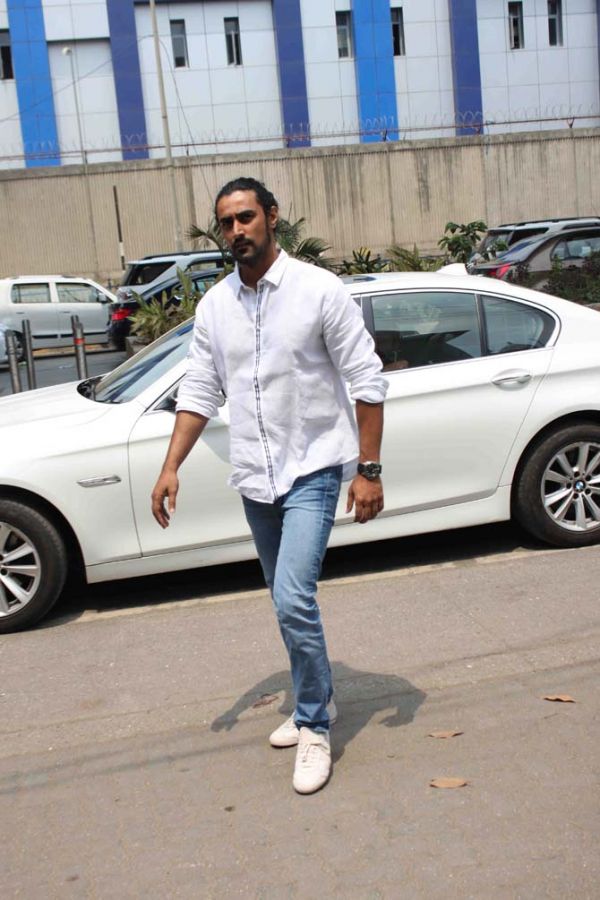 Kunal Kapoor, who will next be seen in Veeram, arrives at the prayer meet. 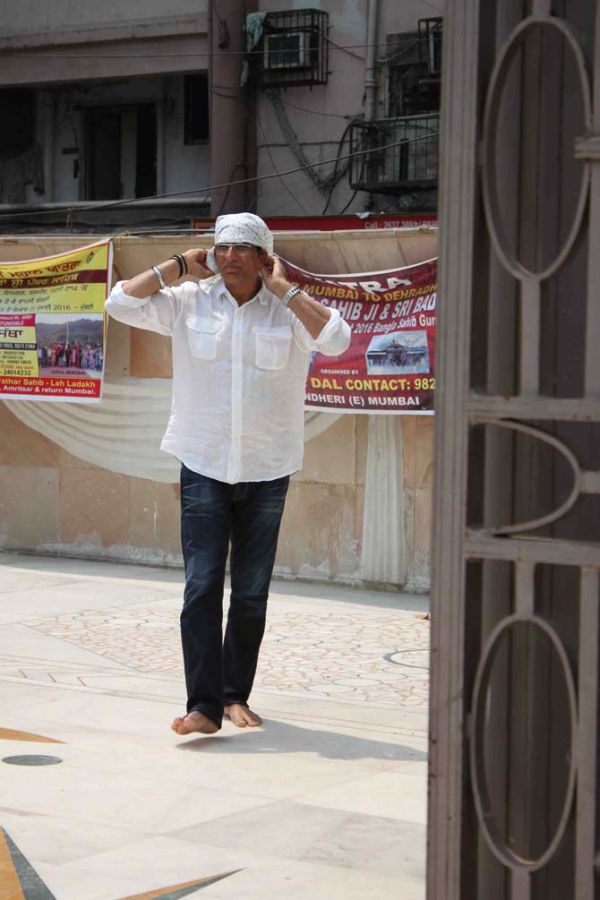 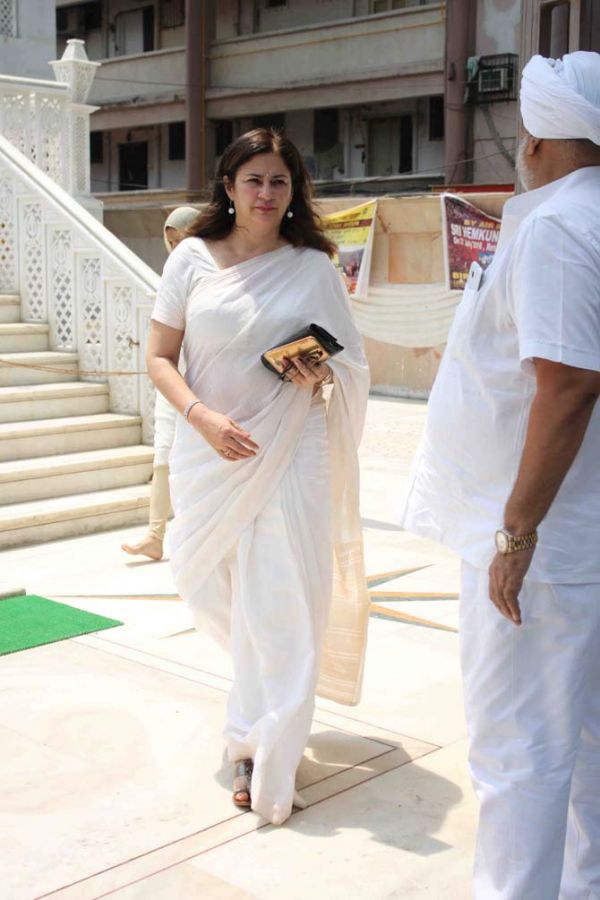 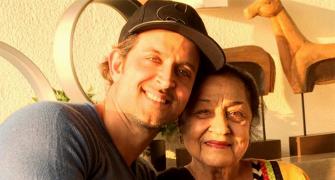 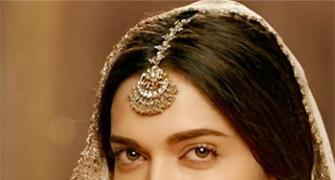 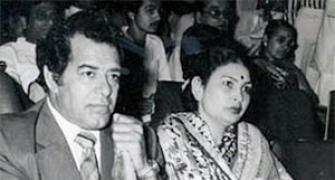 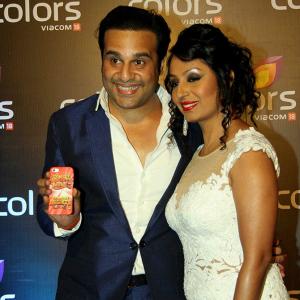