Sidharth Malhotra brought in his 35th birthday with his friends and colleagues from the industry with a party at home.

We spot his guests driving in, and bring you inside pictures as well. Riteish Deshmukh has paired up with Sidharth in Marjaavaan as well as their big hit, Ek Villain. He arrives with his wife, Genelia. The actor released the first look of his new film on his birthday. Watch Sidharth cut his birthday cake in this video: 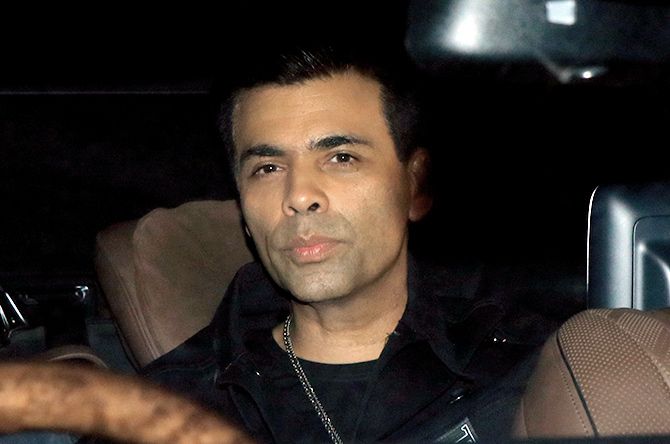 Karan Johar, who gave Sidharth a break with Student Of The Year, produces Shershaah. Sidharth celebrates his birthday with fans. His fans gift him a portrait of himself. 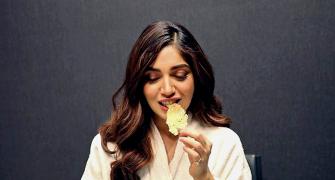 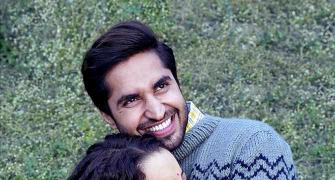 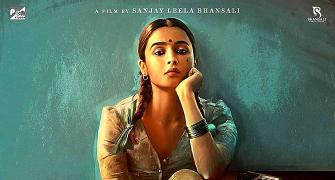 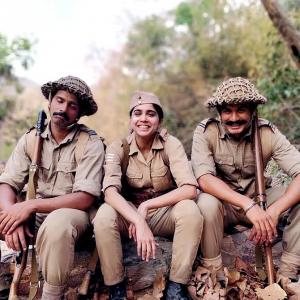