Kangana Ranaut and Anurag Kashyap have some fun while posing for the shutterbugs. 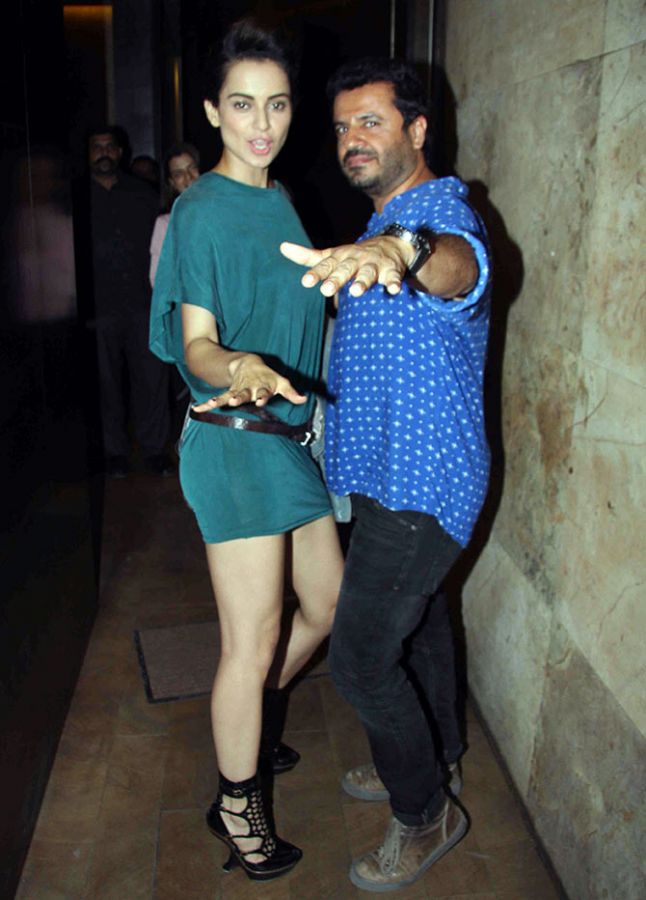 Bahl is one of the producers of Raman Raghav 2.0. Nawazuddin Siddiqui plays the title character in the film. Click here to read what he thinks of the serial killer. 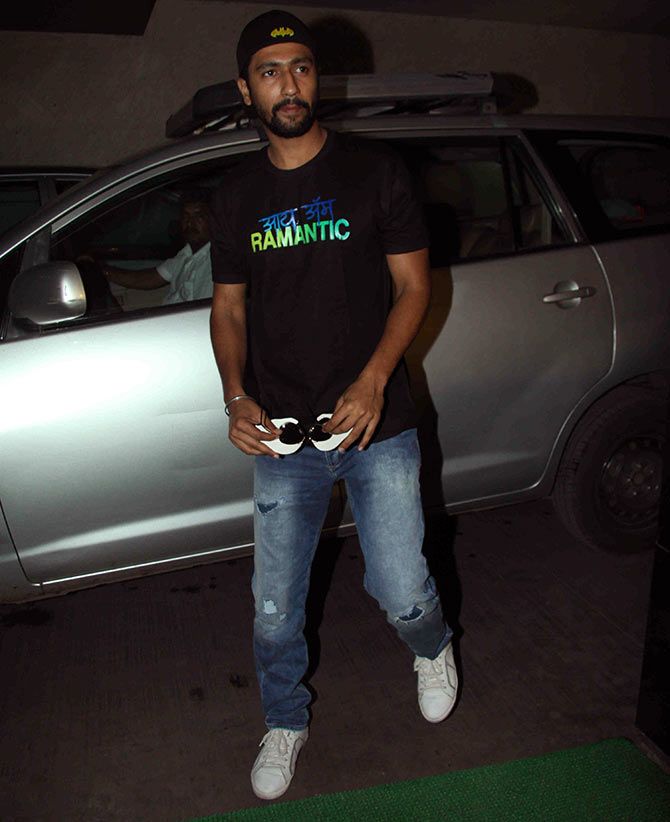 Vicky Kaushal, who 'badly' wants to do an action film, arrives for the screening. 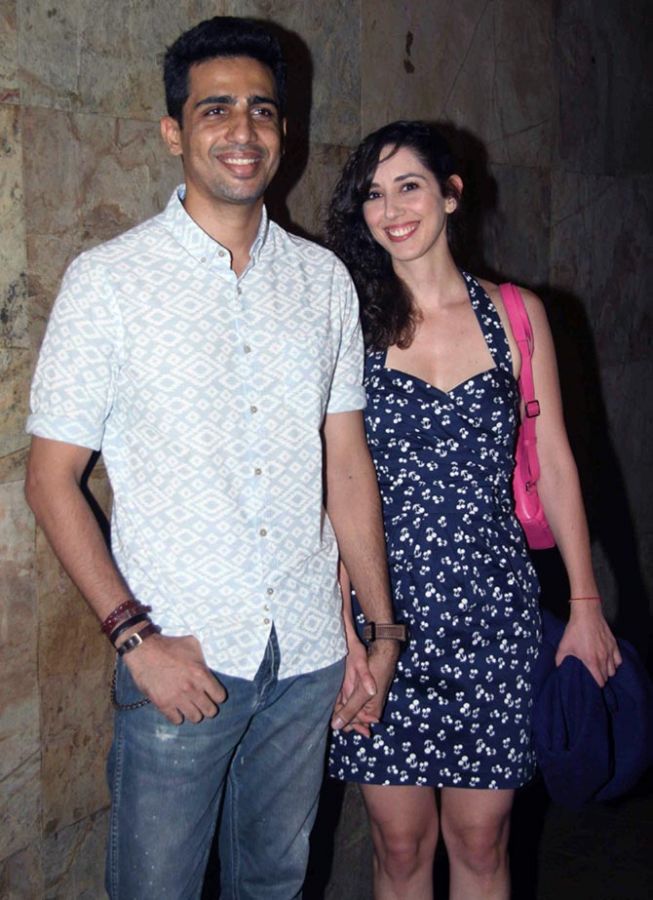 Gulshan Devaiah and his wife Kalliroi Tziafeta are all smiles for the camera.

Gulshan stars in the week's other release, Junooniyat. 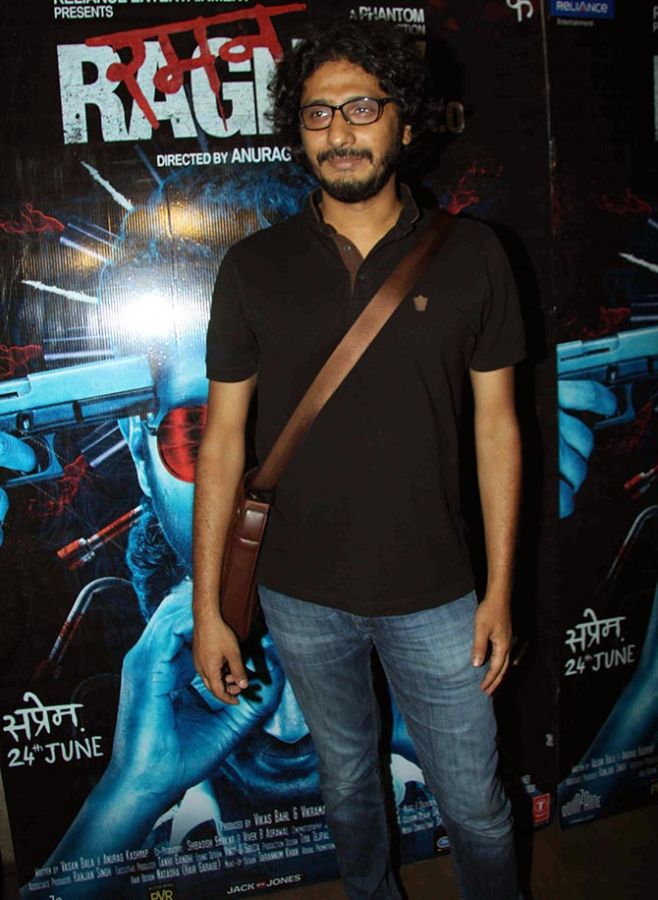 The film, which has been getting rave reviews, has been co-produced by Anurag Kashyap's Phantom Films. 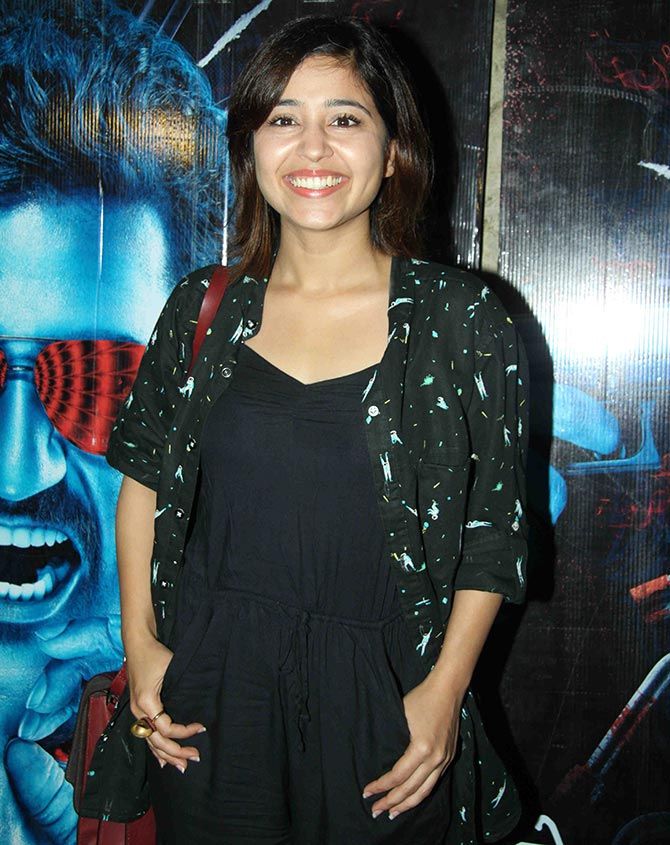 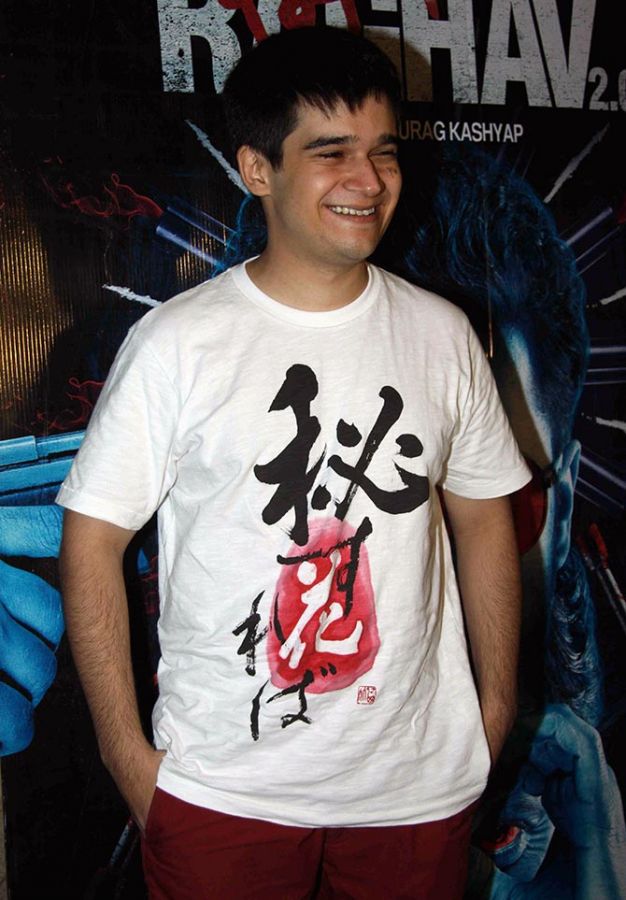 Vivaan Shah, who was last seen in Anurag Kashyap's Bombay Velvet, poses for the cameras. 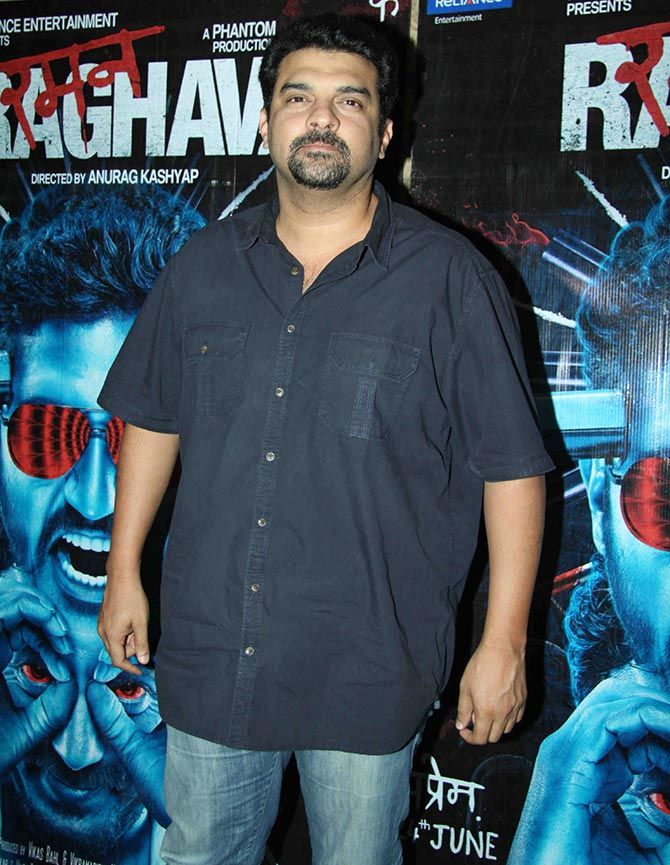