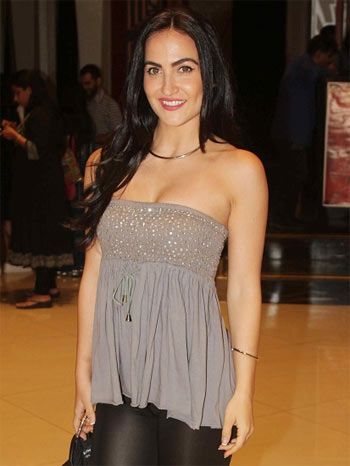 A special screening of Mirzya was held last night in Mumbai where several Bollywood celebrities were spotted including Kangana Ranaut.

Directed by Rakeysh Omprakash Mehra, the film is scheduled to release on October 7 and will mark Anil Kapoor's son Harshvardhan and newbie Saiyami Kher's acting debut. 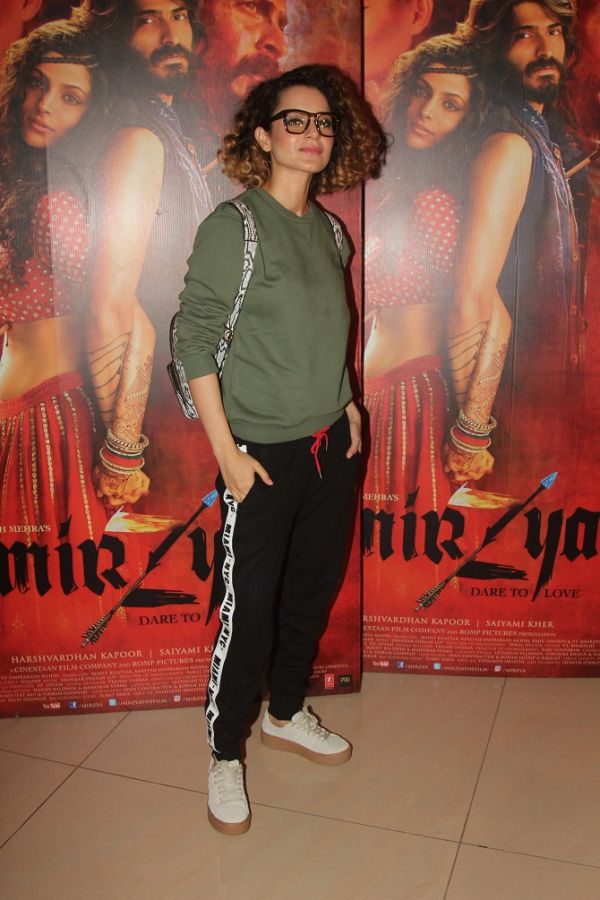 Kangana Ranaut, who will next be seen alongside Shahid Kapoor and Saif Ali Khan in Rangoon, keeps her look casual for the screening. Athiya Shetty, who will next be seen in Mubarakaan, goes floral for the movie outing. 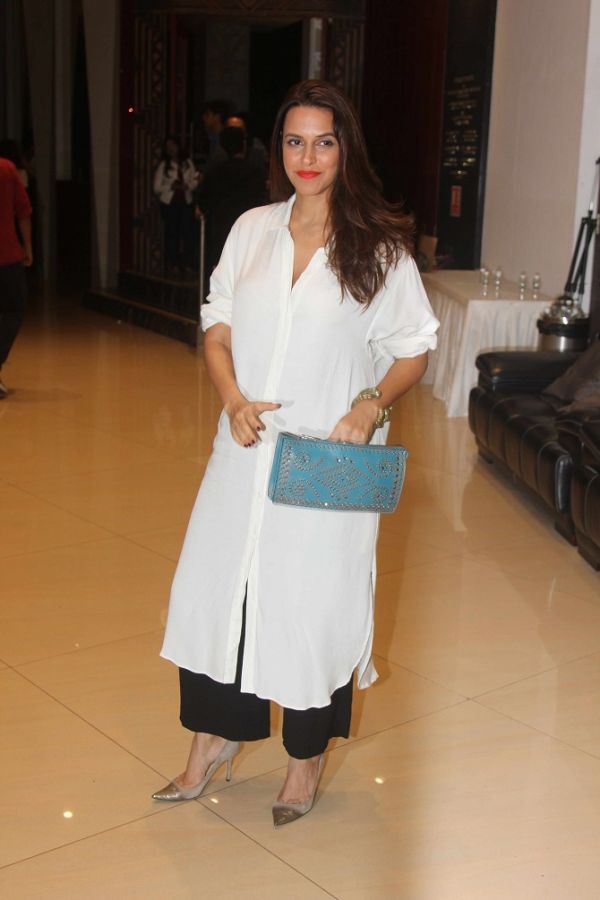 Neha Dhupia strikes a pose for the shutterbugs as she arrives for the screening. 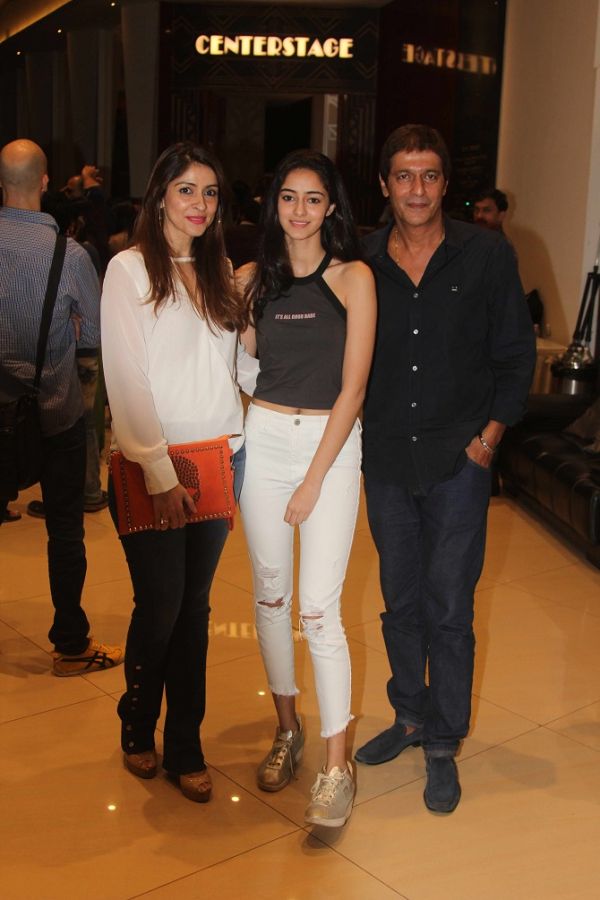 Chunky Pandey arrives with his wife Bhavna and daughter Ananya. 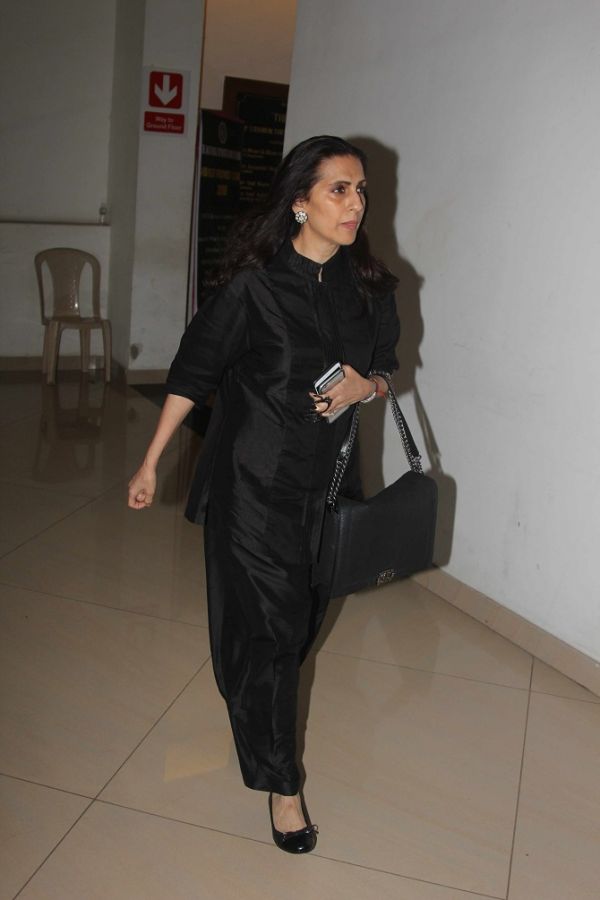 Harshvardhan's mother Sunita Kapoor makes her way to the screening. 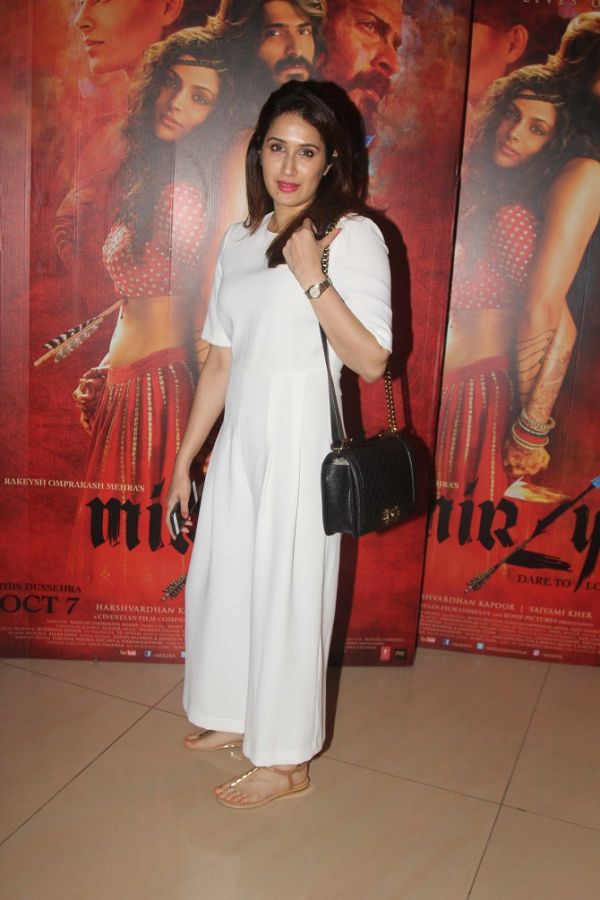 Elli Avram is all smiles for the cameras. 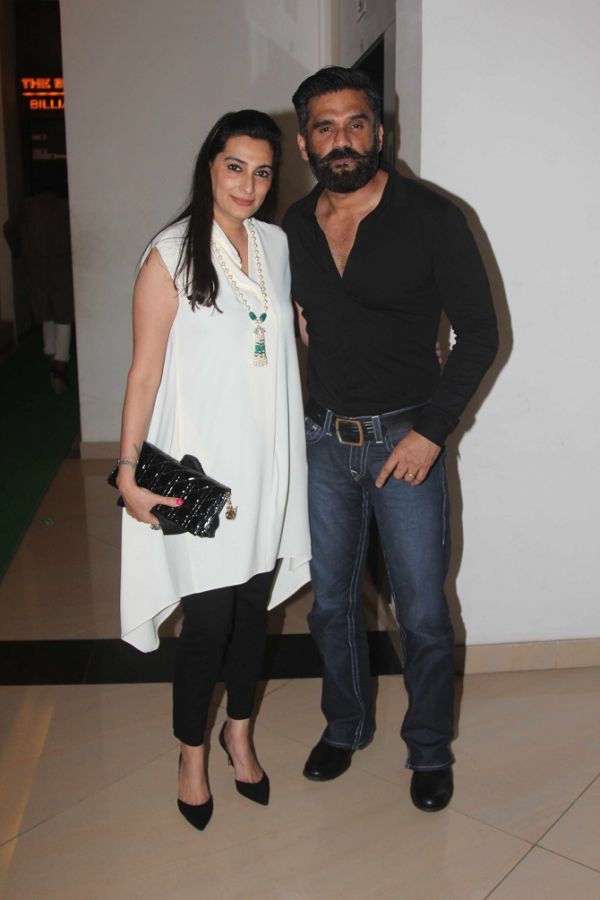