It's movie night for Bollywood.

Mumbai's film folk got together to watch the light-hearted comedy, Qarib Qarib Singlle.

Cast members Irrfan Khan and Parvathy were there to welcome them. 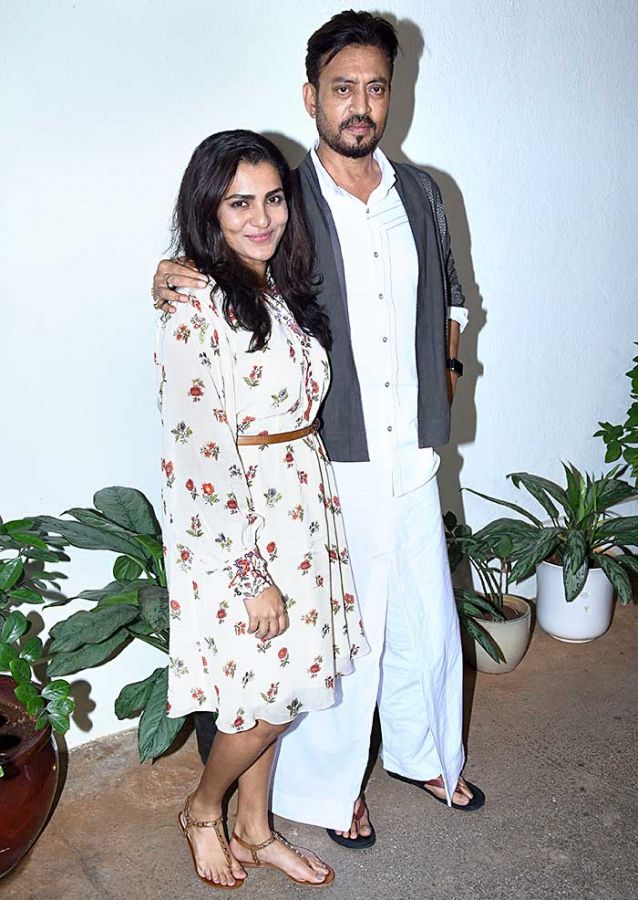 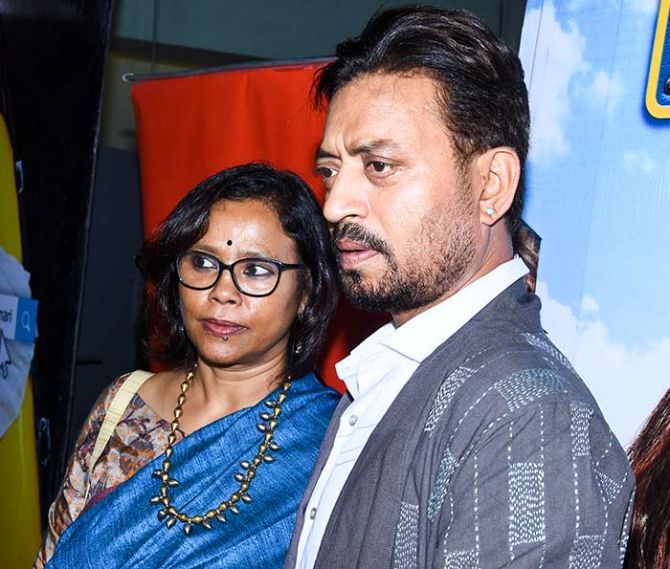 Irrfan's wife Sutapa Sikdar, as the film's producer, has been deeply involved in the project. David Dhawan is in good spirits after scoring the big hit, Judwaa 2. 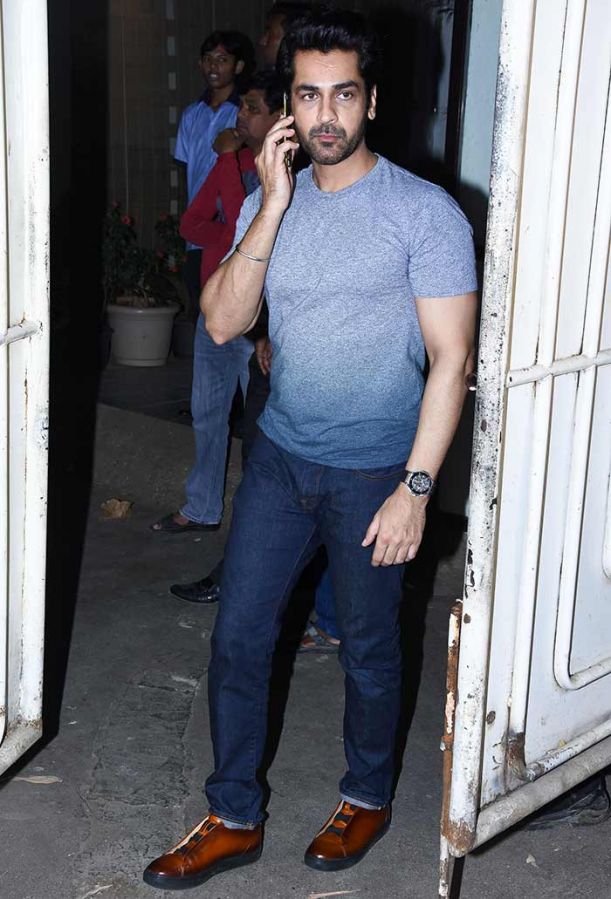 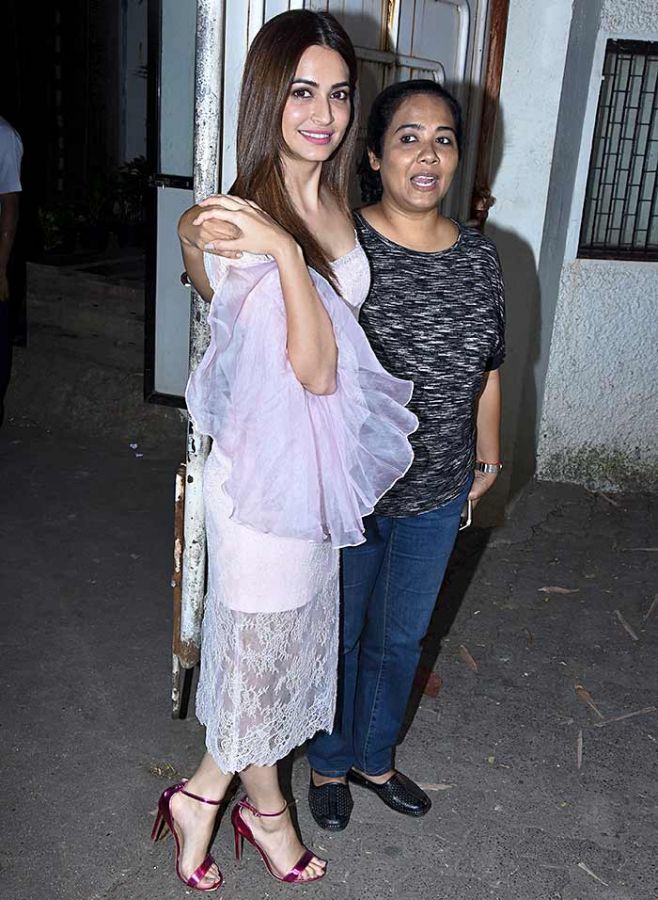 The film releases alongside Qarib Qarib Singlle on November 10. 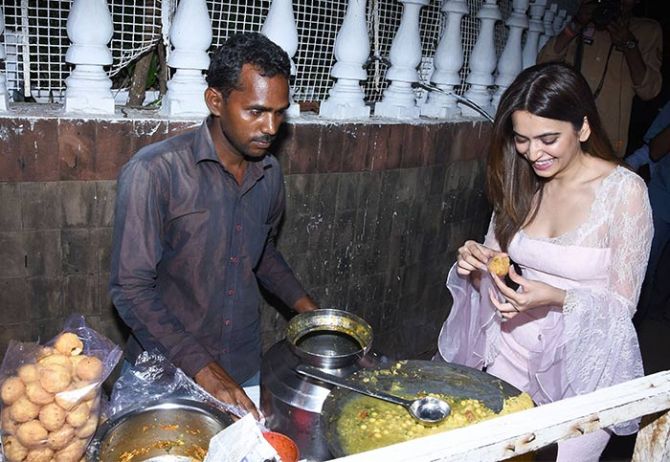 Indulging in some pani puri.

Yes, Bollywood's heroines do have their foodilicious moments! 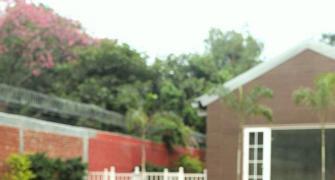 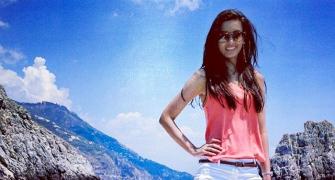 Where Diana Penty will go 'in a heartbeat'! 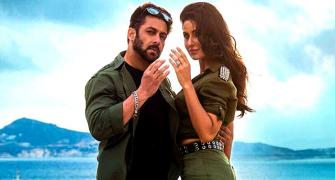 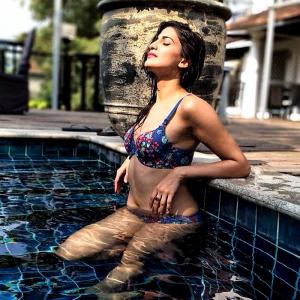