All the action from the ongoing Toronto International Film Festival.

Meghna Gulzar's highly anticipated directorial Talvar, based on the infamous Aarushi-Hemraj twin murders, was premiered in the Special Presentations segment of TIFF on September 14.

A look at the film's team and other stars who made heads turn on TIFF 2015, day six: 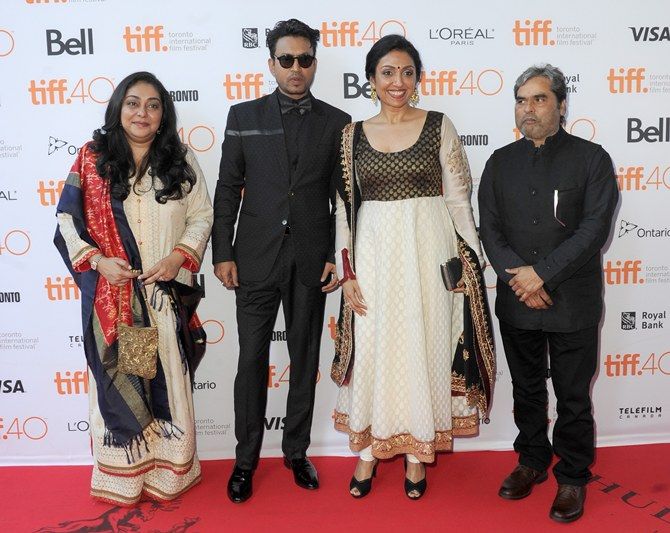 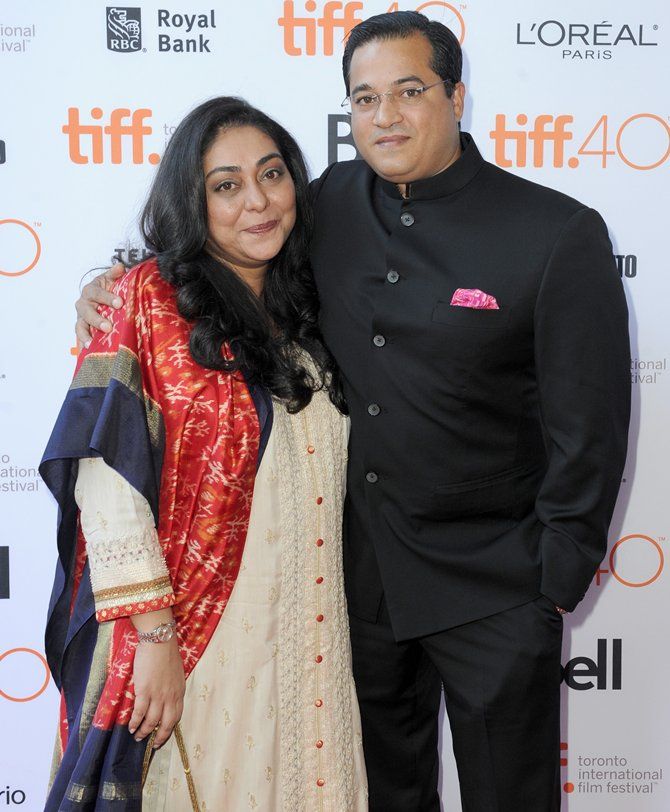 Canadian actress Rachel McAdams looks stunning in a sheer Valentino number while arriving for the premiere of her film Spotlight. Directed by Thomas McCarthy, Spotlight is based on The Boston Globe's "Spotlight" team, the oldest operating newspaper investigative unit in the US, and their coverage of the Massachusetts Catholic sex abuse scandal, for which The Globe won the 2003 Pulitzer Prize for Public Service. Starring acting heavyweights like Johnny Depp and Benedict Cumberbatch, Black Mass is a crime film directed by Scott Cooper and is based on the 2001 book Black Mass: The True Story of an Unholy Alliance Between the FBI and the Irish Mob. Johnny Depp and his wife Amber Heard arrive for the premiere of Black Mass.