After going to Berlin for the film's premiere, she travelled with the film to London, where she had a live interview at a studio. She also attended yet another premiere of the film there.

The actress also made sure to attend the BRIT awards on February 22.

Do Read: Huma tells us what her film, Viceroy's House is about. 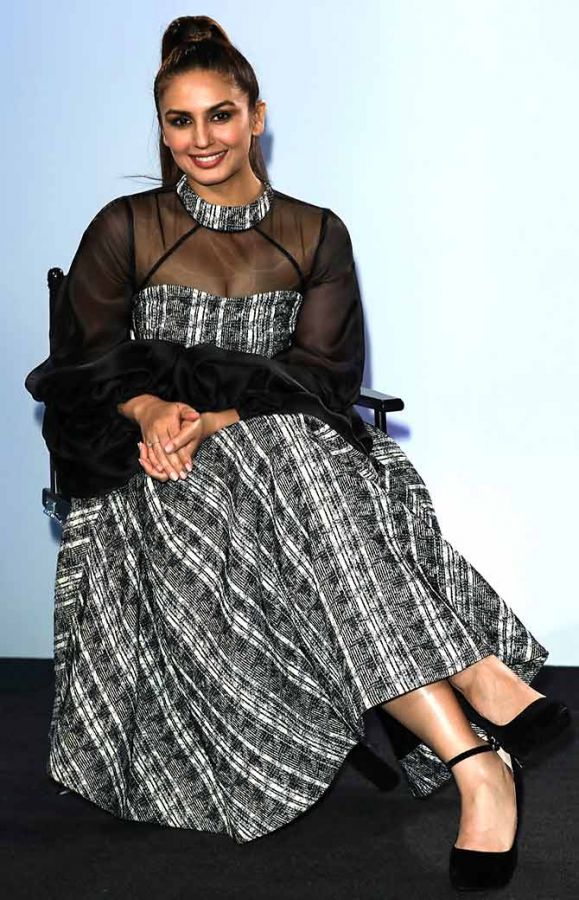 Minimal makeup, a black and white dress and black pumps make for the perfect look. Huma, Gurinder and Manish pose for a picture. Hugh Bonneville, who plays Lord Mountbatten in the film, poses with Huma, Gurinder, Gillian Anderson (she plays Lady Mountbatten) and Manish at the UK premiere of the film at the Curzon Mayfair Cinema, London. The cast poses for a selfie! 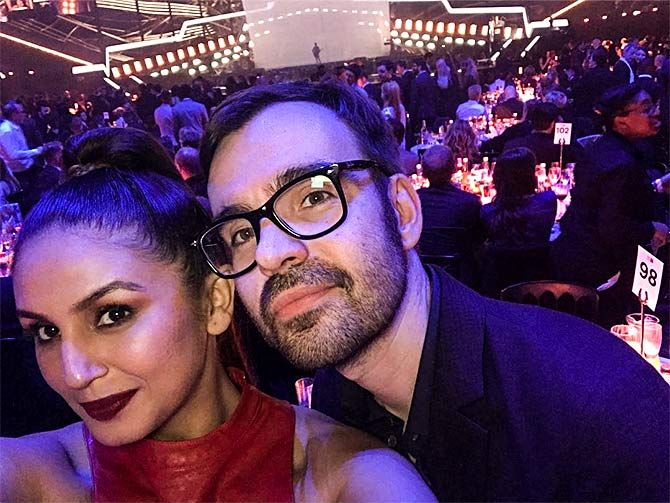 A selfie from her first time at the BRIT Awards.