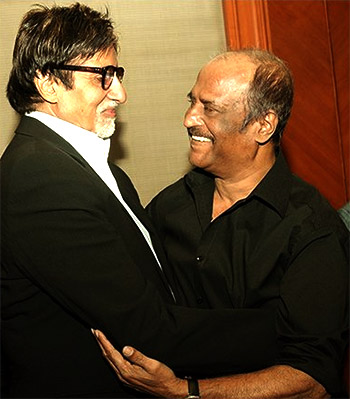 Some lovely Rajinikanth pictures. Priyanka Chopra tells us what's magical and what isn't. The Bhatts go on vacation. What are your favourite celebrities up to on social media? Let's find out: 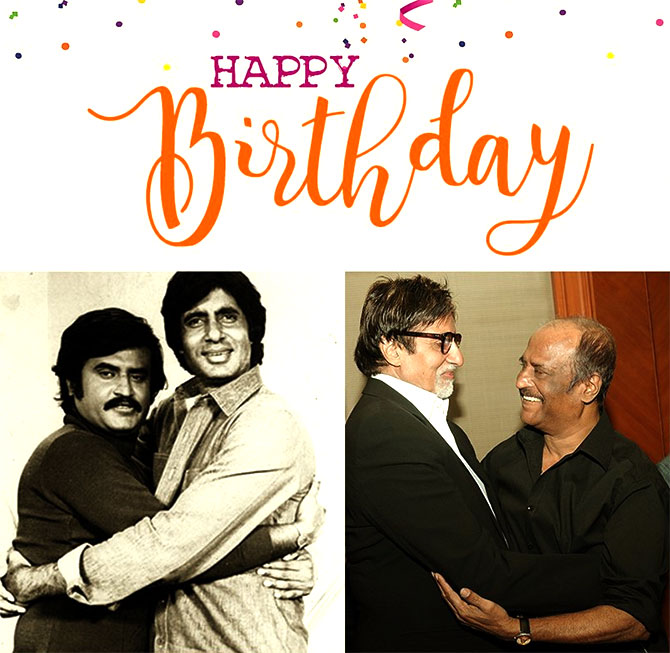 Amitabh Bachchan wished his Hum co-star Rajinikanth a happy birthday on Twitter writing, 'It is Rajnikant's birthday on Dec 12th and we wish him greater glory happiness and good health.' 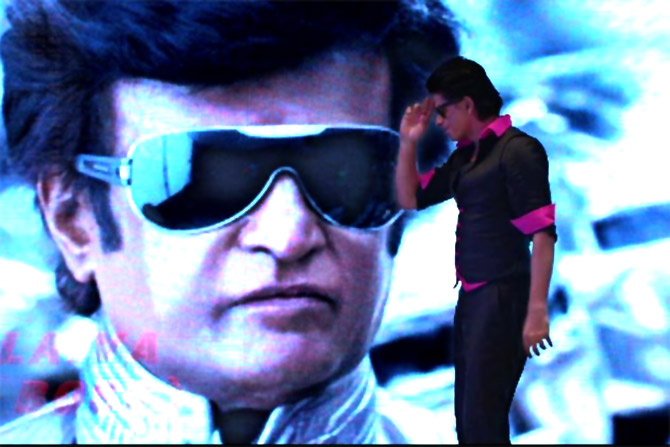 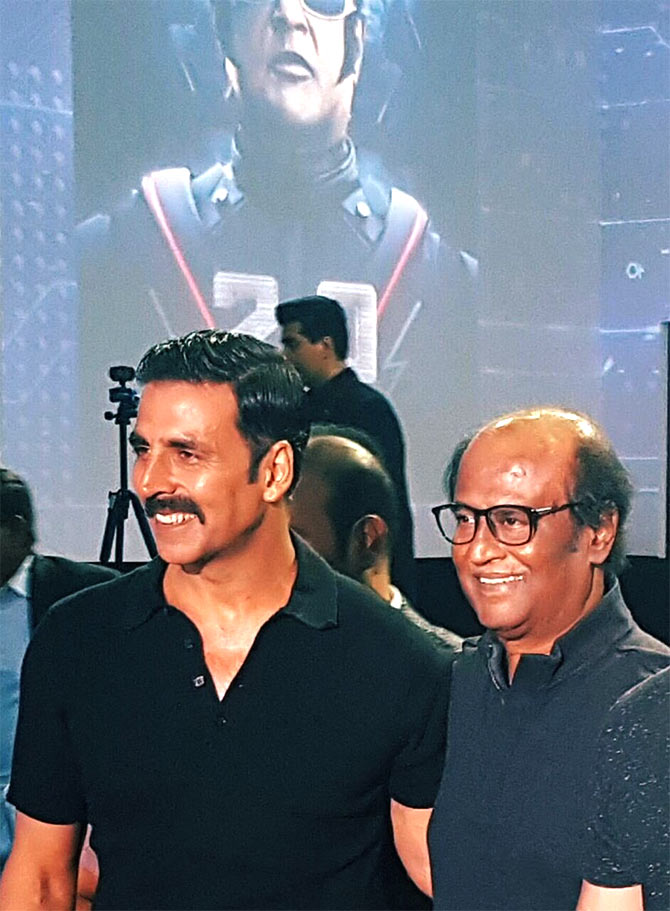 Akshay Kumar, who will be seen in 2.0, wished his Superstar co-star: 'When you know you're in the Presence of Greatness!! Happy Birthday Dearest @superstarrajini Sir, the Supreme Galaxy to our SuperStars' 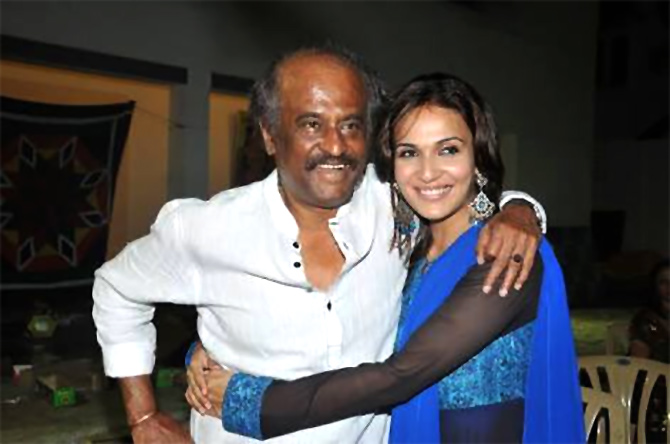 His daughter Soundaryaa Rajnikanth posted her wishes: 'To the greatest man I know ... my #Father #ILoveYou.' 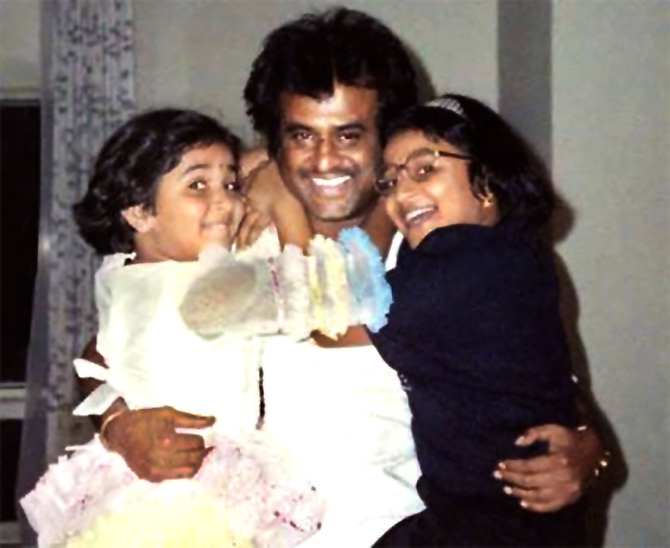 Priyanka tells us what's magical and what isn't 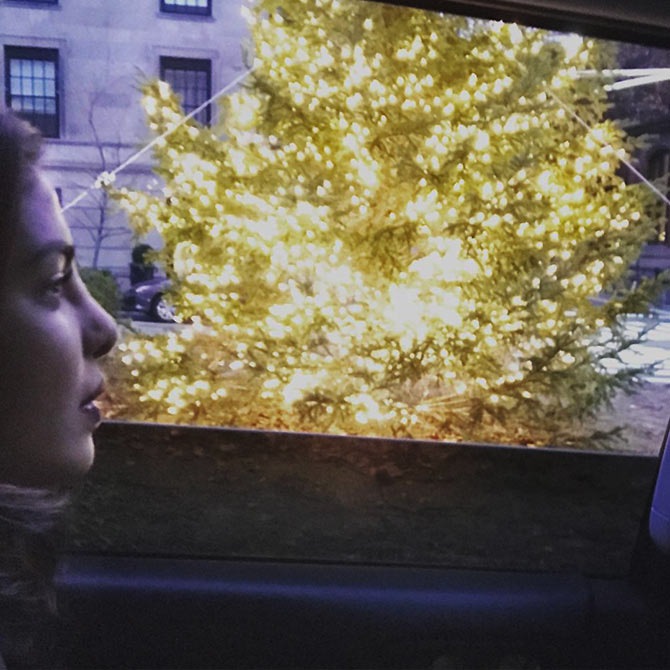 Priyanka Chopra is enjoying the Christmas spirit abroad but there is something that is not quite as magical for her. She shared a picture of herself and captioned it, 'Something about Christmas is so magical.. hopeful.. pure.. early morning flights are not! #Awakewhiletheworldsleeps #mynormal #flyfly.'

The Bhatts go on vacation to Maldives! 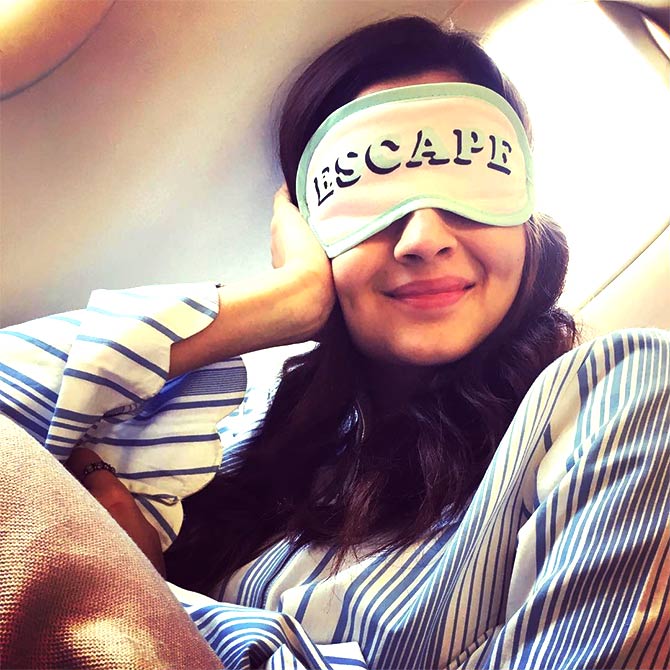 The Bhatts -- Mahesh, Soni, Alia and Shaheen are off on a vacation to Maldives. Alia shared a picture of herself with a 'escape' eyepatch and captioned it, 'Literally!' 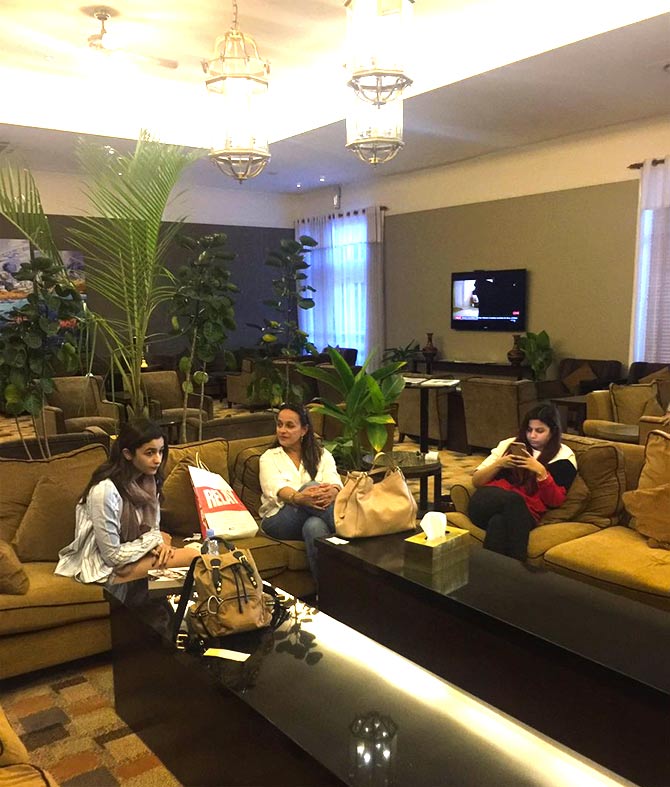 Mahesh Bhatt shared a family selfie and wrote, 'Moments rather than possessions are the true treasures of life !Heading to the exotic Maldives for a family holiday.' 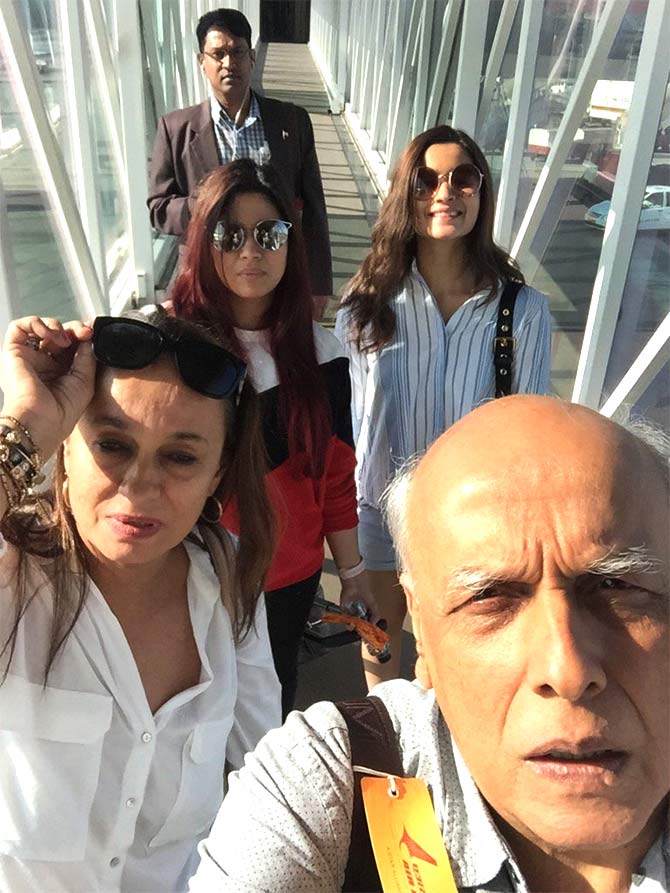 He posted another picture and wrote, 'A family is a gift that lasts forever !! Landed in Male.' 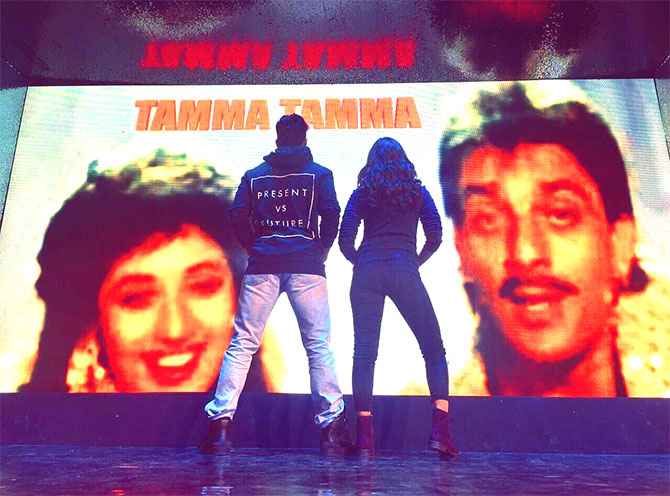 Directed by Shashank Khaitan, the film will release on March 10. 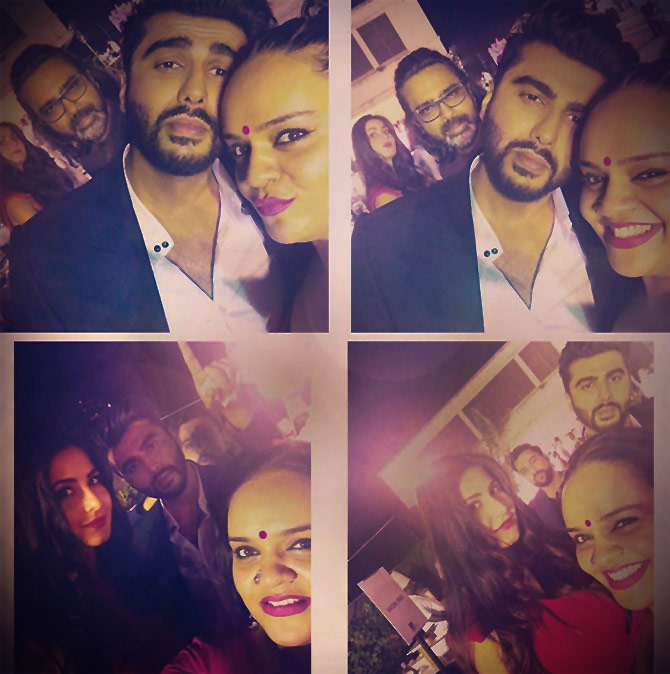 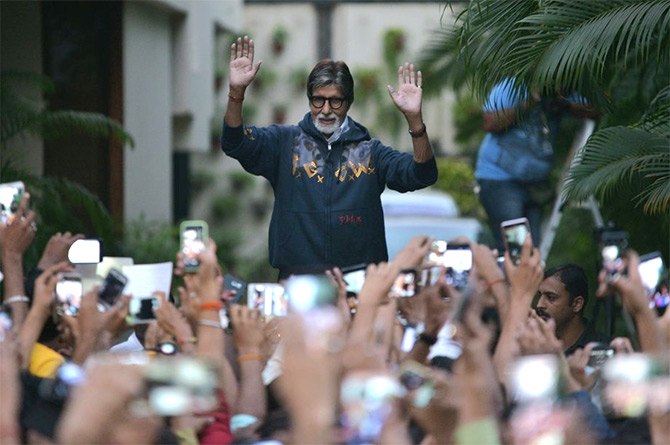 Team India beat England in the fourth Test series and Amitabh Bachchan took to Twitter to celebrate it. He shared a picture and wrote, 'INDIA WINS !! Hammers England in test series .. an Innings win .. this is not a Brown wash, its DHO DALA, pachad pachad ke!' 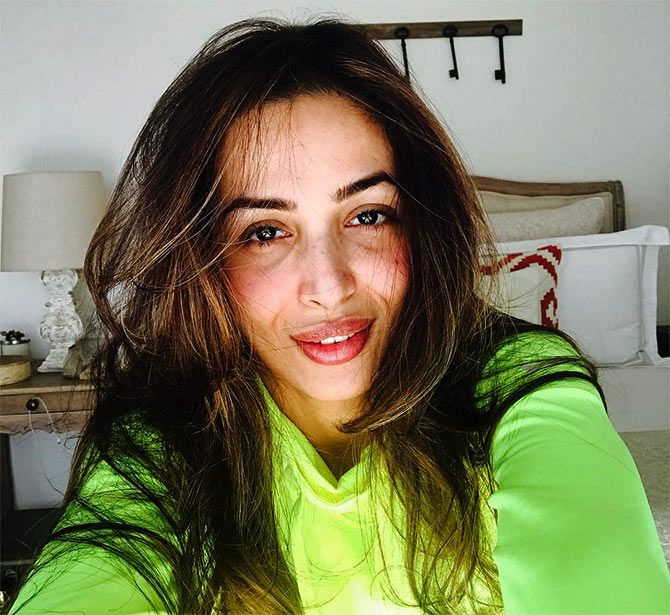 'Trying to beat my Monday blues in green,' wrote Malaika Arora with this selfie. 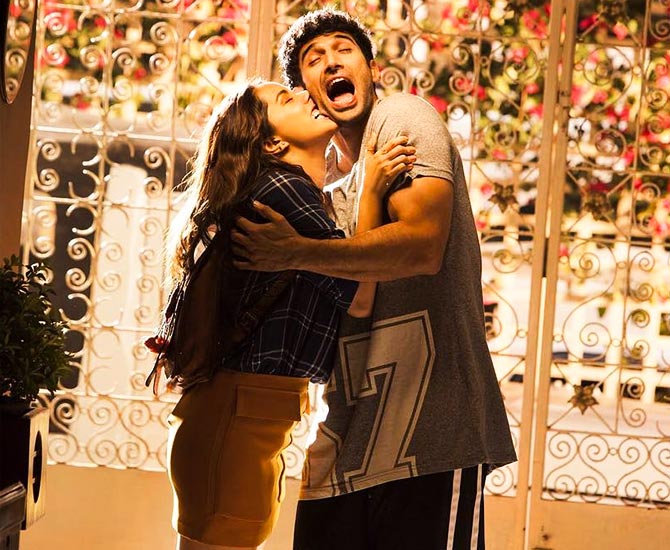 The trailer of Aditya Roy Kapur and Shraddha Kapoor starrer Ok Jaanu is out and co-producer Karan Johar shared it on Twitter.

Directed by Shaad Ali, the film is a remake of Mani Ratnam's Tamil film OK Kanmani and will release on January 13. 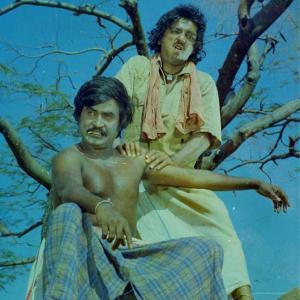