This year too, Shah Rukh Khan and Salman Khan made their presence felt.

Here are some more stars who joined the former MLA for a meal. 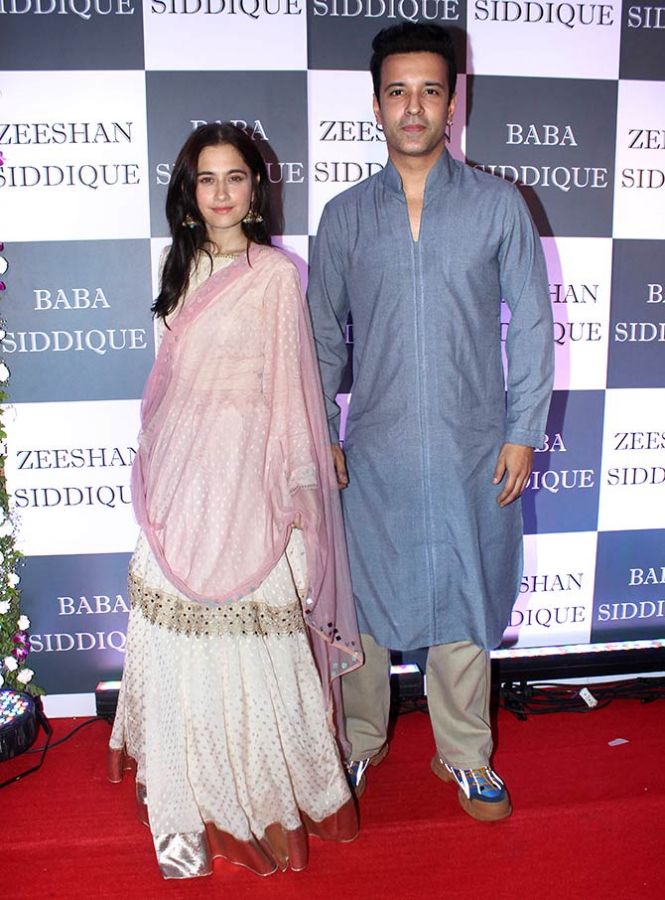 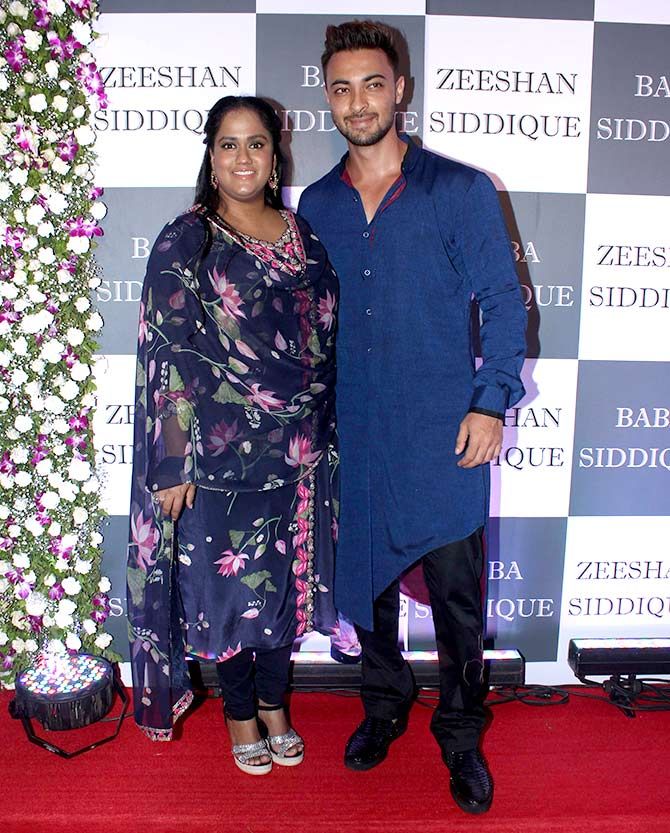 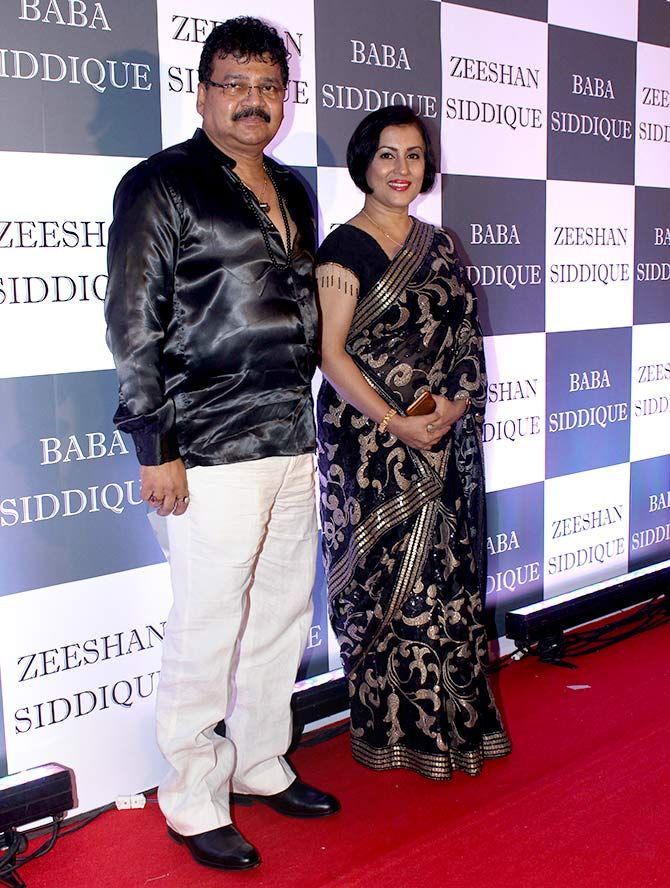 Madhushree with her husband, Robby Badal. 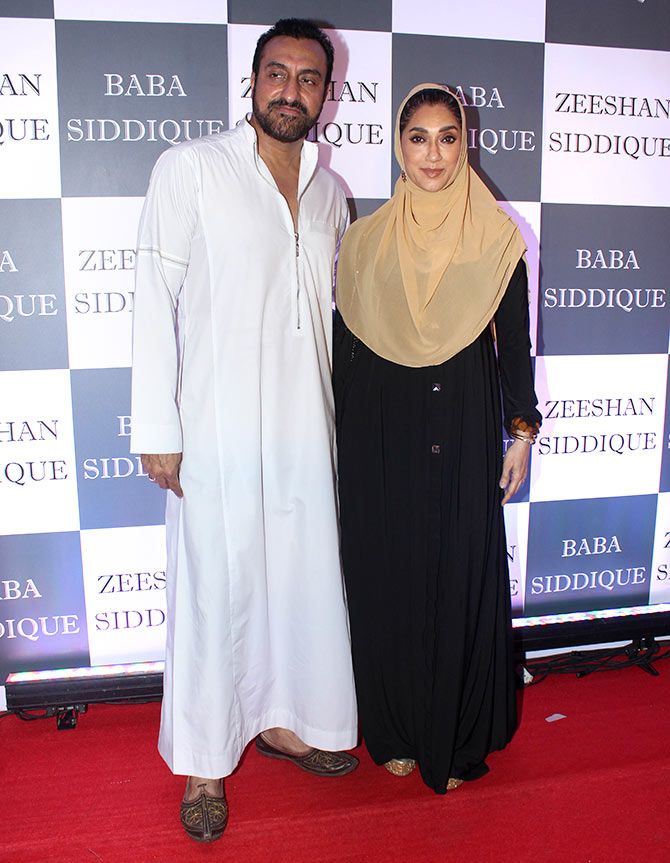 Kiku Sharda arrives with his co-star from The Kapil Sharma Show, Sumona Chakravarti. Aalim Hakim with his son. 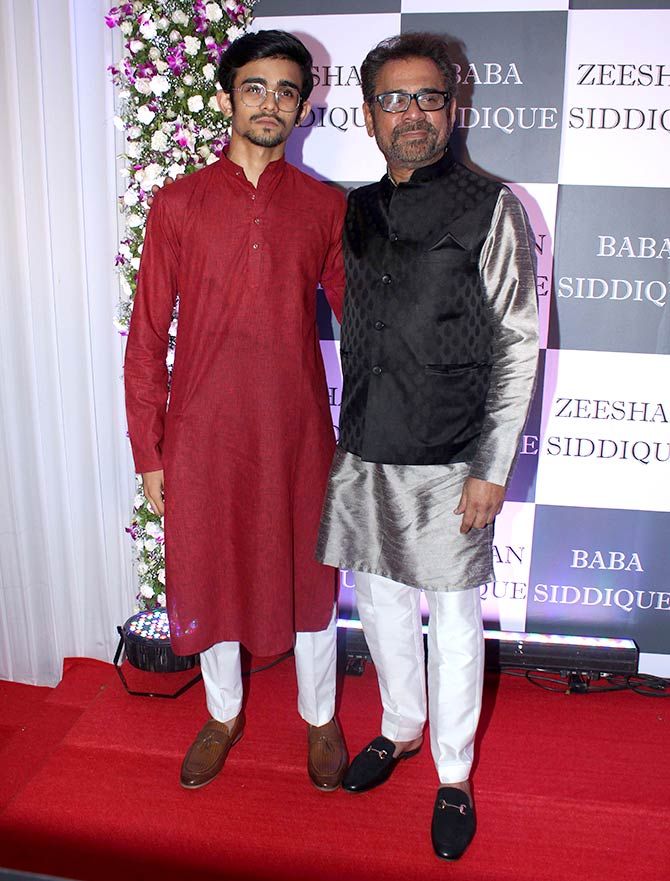 And Anees Bazmee with his son. Sohail Khan and his father, Salim, with the Siddiques. 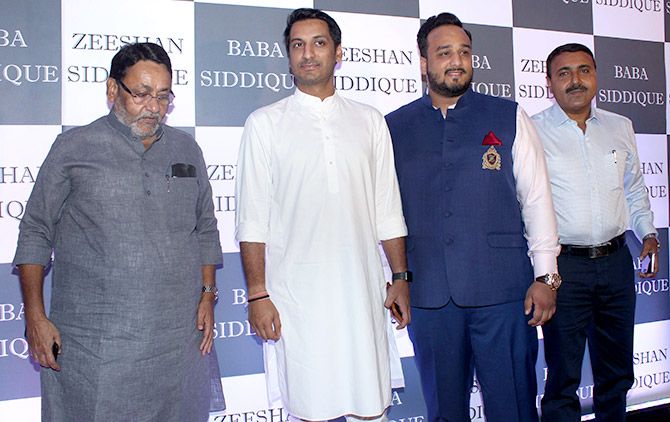 Mapanna Mallikarjun Kharge, flanked by the Siddiques, was the leader of the Congress in the last Lok Sabha; he lost his seat for the first time in the 2019 election. 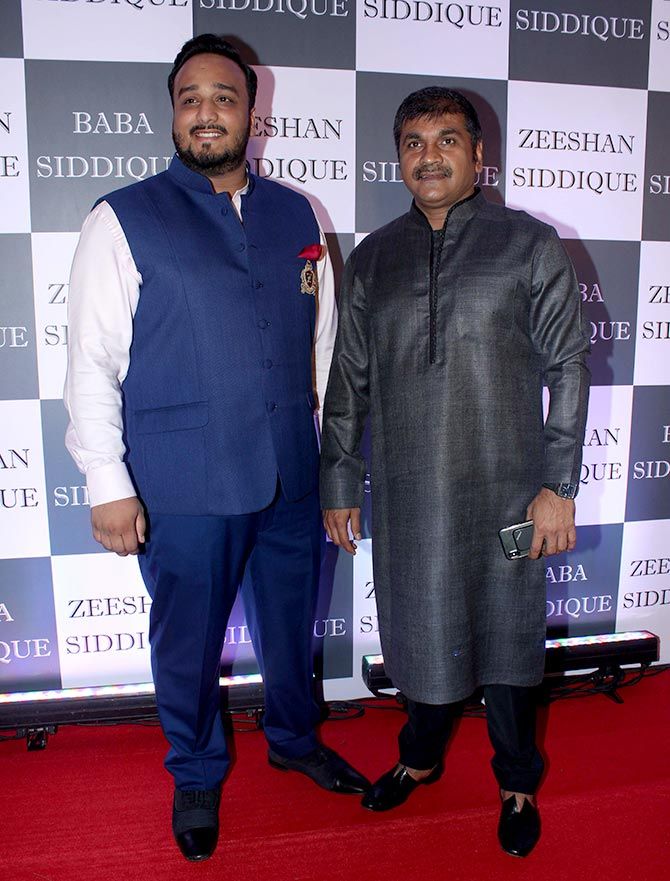 Sachin Ahir of the NCP with Zeeshan Siddique. Majeed Memon of the NCP with his wife, Saeeda.