The sixth annual Ghanta Awards were held at the JW Marriott hotel, in Mumbai's Andheri suburb, on May 15 and several Bollywood celebrities made sure to attend. 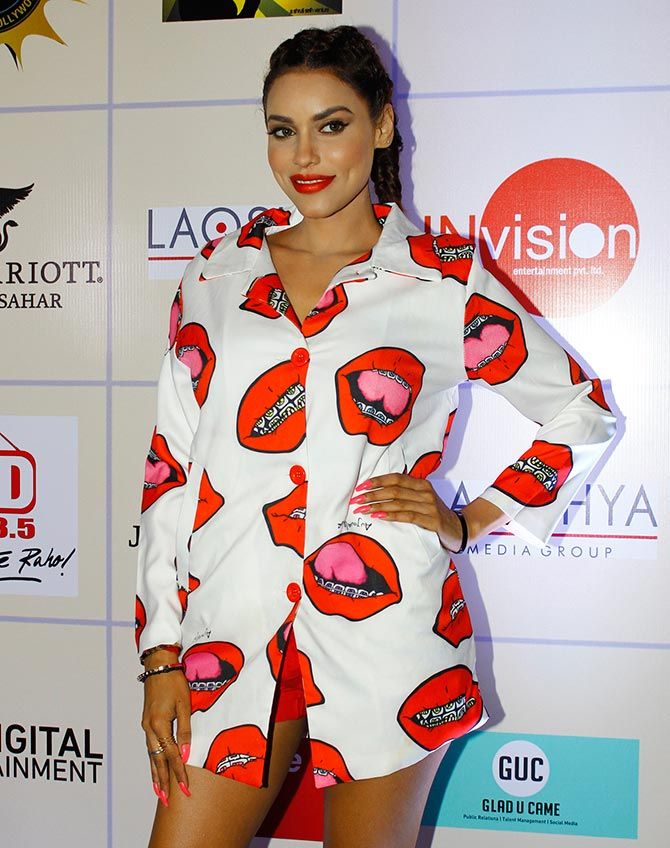 Gizele Thakral, who was seen in controversial reality show Bigg Boss 9, strikes a pose. She obviously gives big lips a lot of thought. 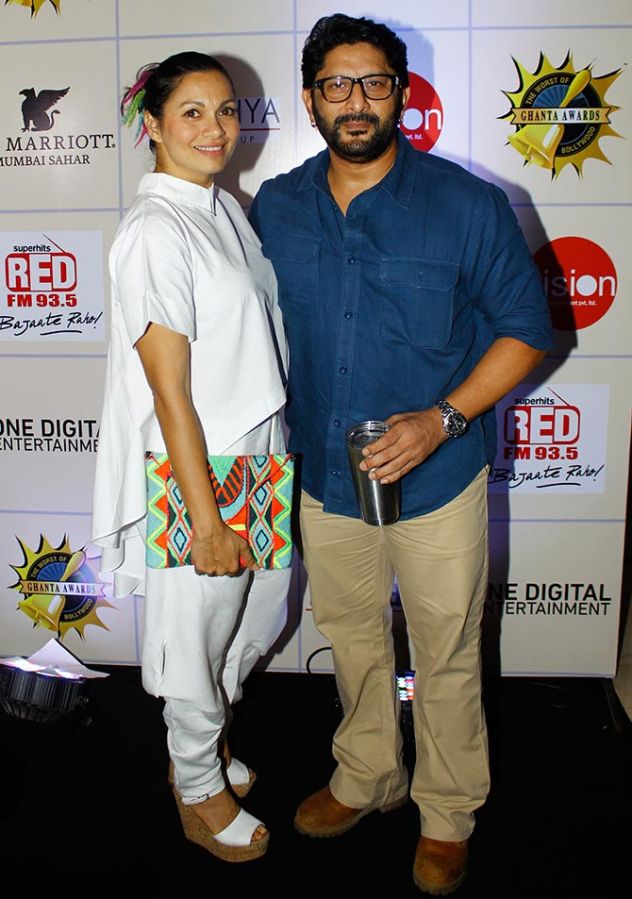 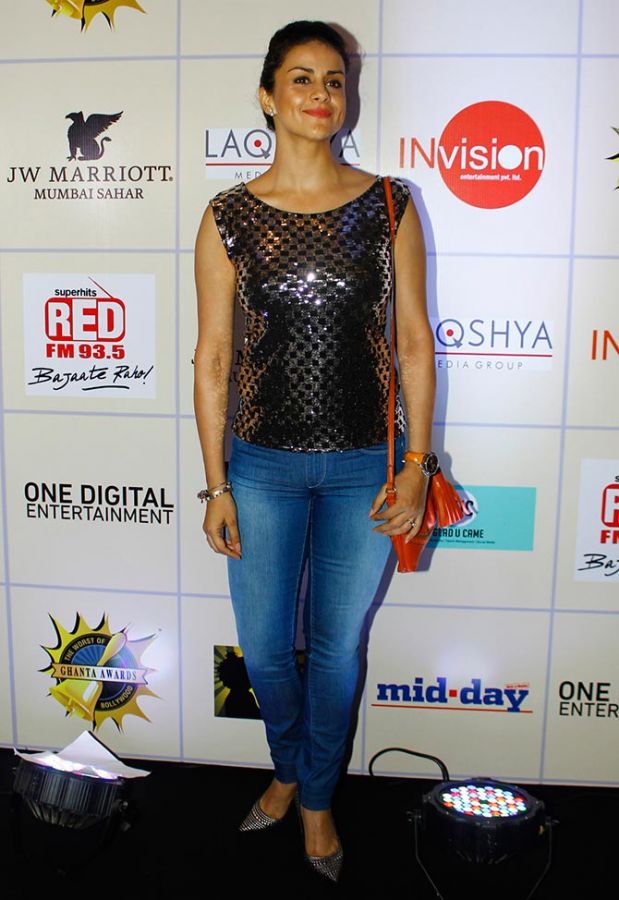 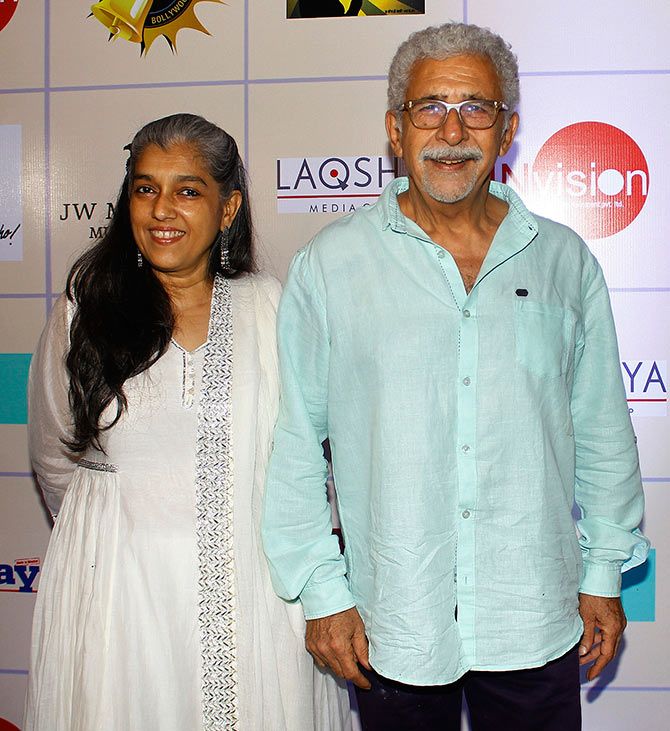 Ratna Pathak Shah, who was last seen in Kapoor & Sons, poses for the cameras with husband Naseeruddin Shah. 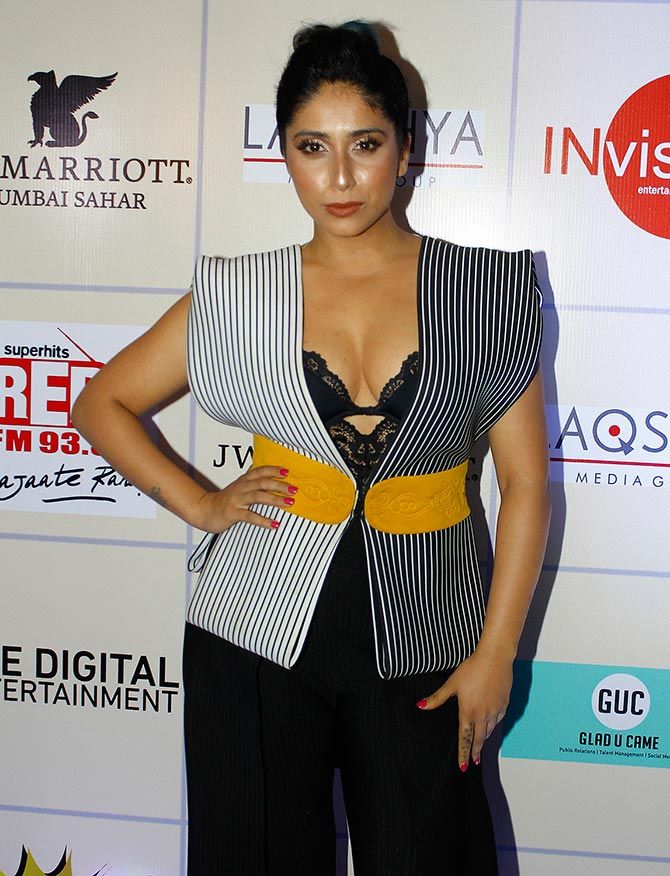 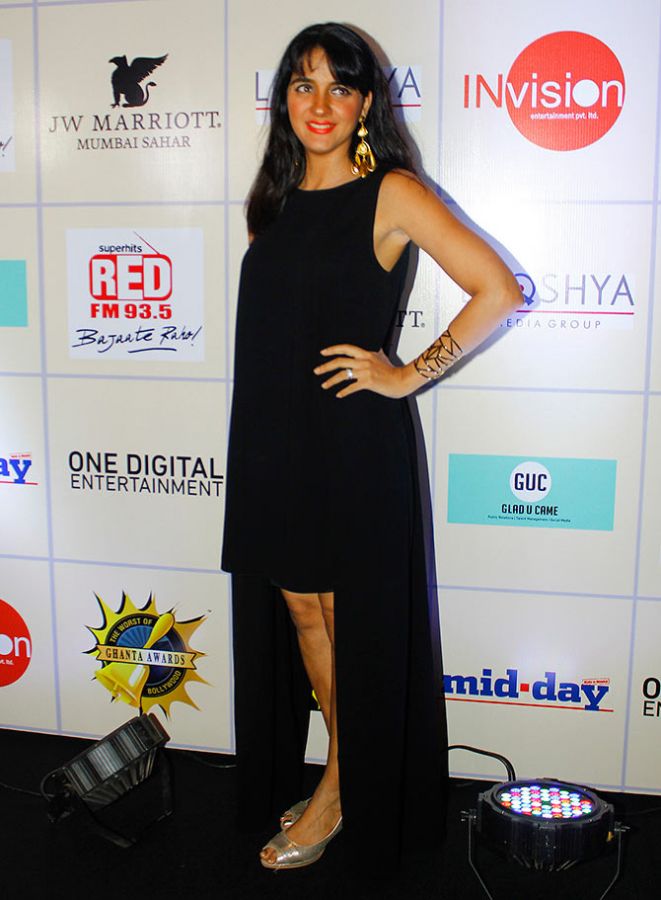 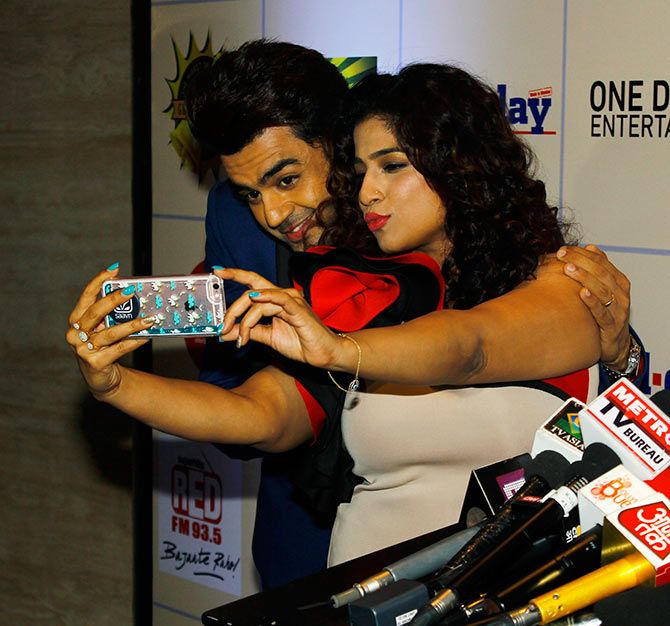 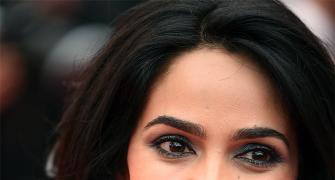 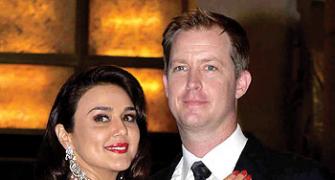 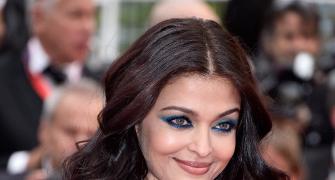 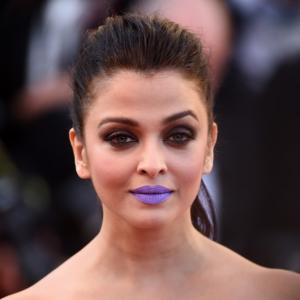 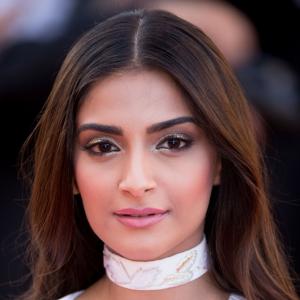