Anushka Sharma, who will be seen in two gritty thrillers this year -- Anurag Kashyap's Ranbir Kapoor and Karan Johar starrer Bombay Velvet and her first home production NH10, is quite the clothes horse.

She almost always impeccably turned out at award functions, social dos and is often roped in for showstopping duties at fashion weeks.

Here then, is a look at the stunner's most head-turning appearances from the recent past. 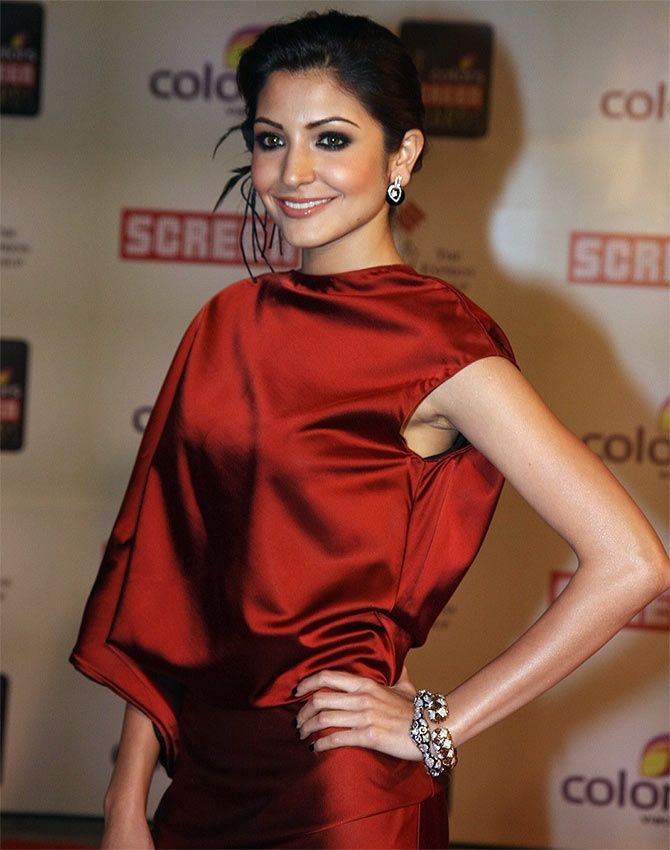 This Bibhu Mohapatra gown in deep red that Anushka wore to the Screen awards in 2012 is all kinds of awesome.

Also next to impossible to pull off, if we might add. 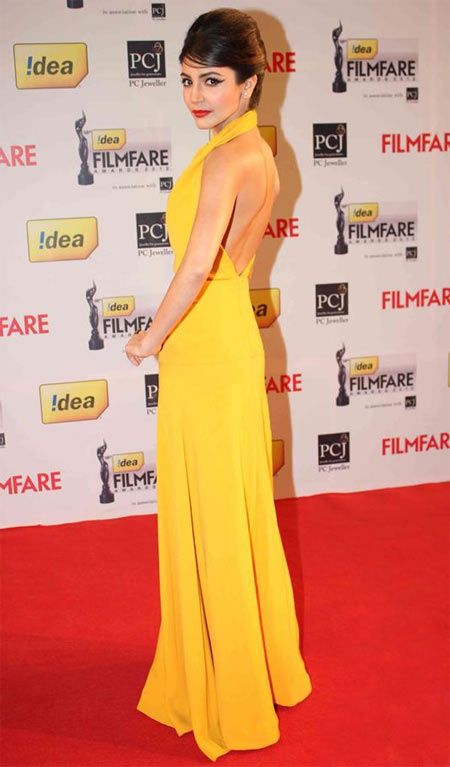 When her peers' red carpet style is all about sequins, sheers and all things sparkly, Anushka keeps things chic in this magnificent Victoria Beckham number.

She wore this gown, paired beautifully with an elegant bun and winged eye makeup, to a previous edition of Filmfare awards. 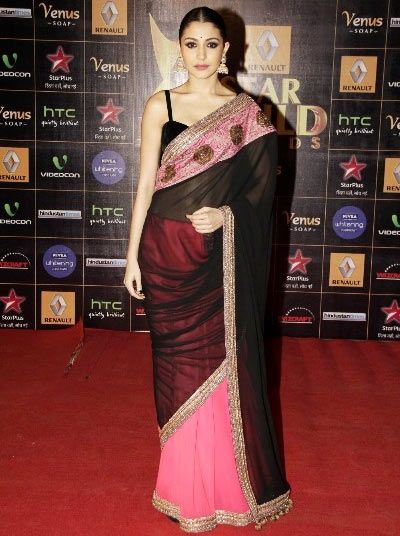 Trust this actress with a keen eye for good taste to pick the most delightfully understated Manish Malhotra look for an awards show.

This two-tone sari, combined with a slick bun and jhumkas are totally on point. 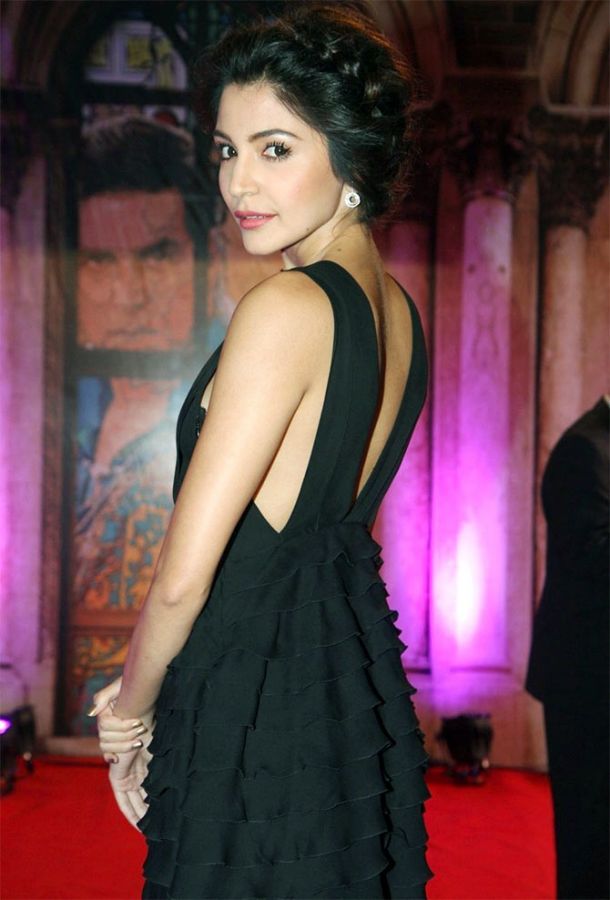 The actress has got some serious posing game, as evidenced by this sultry over-the-shoulder look in an Armani gown. 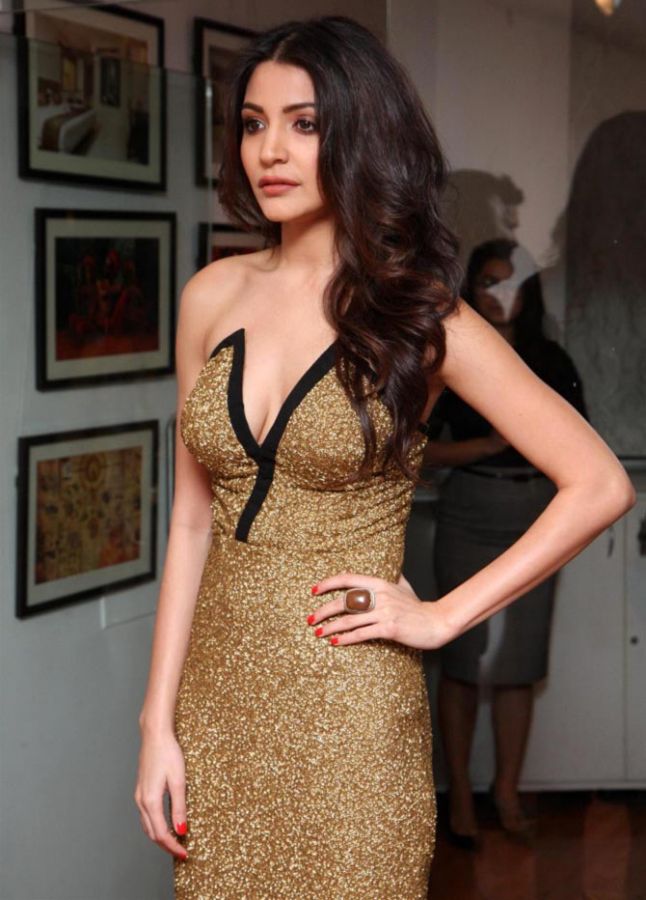 And here is the leggy lass, demonstrating how to keep it classy even in a seriously plunging neckline with a stunning Monisha Jaisingh number at a Femina event. 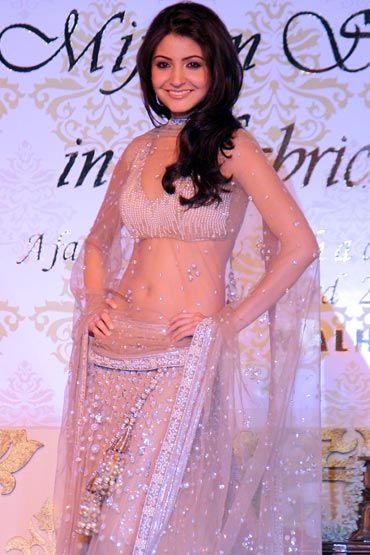 She's all for fundraising causes too, as she flashes her smile for Shabana Azmi's Mijwan fashion show in another Manish Malhotra number. 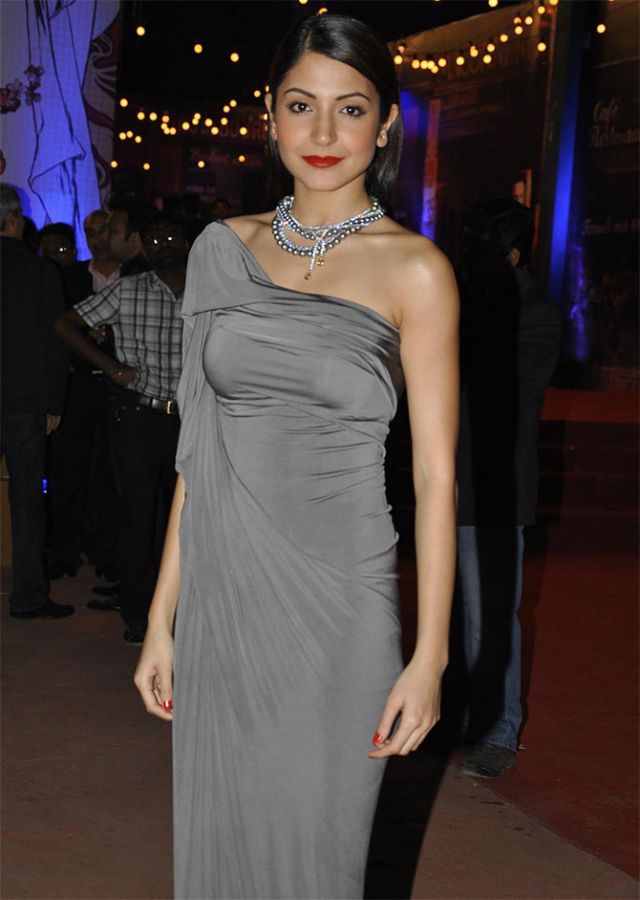 This is arguably the best grey and red combination we have seen in a while.

Two thumbs up for turning up the heat in the most subtle ways ever. 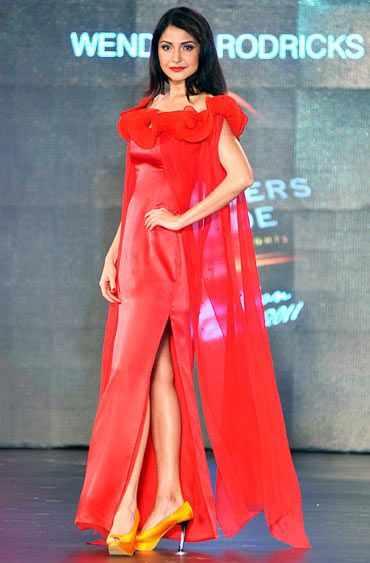 Anushka is seen here showstopping for a Blenders Pride tour in Wendell Rodricks' piece de resistance, a red gown with thigh-high slit and delicate ruffles at the neck. 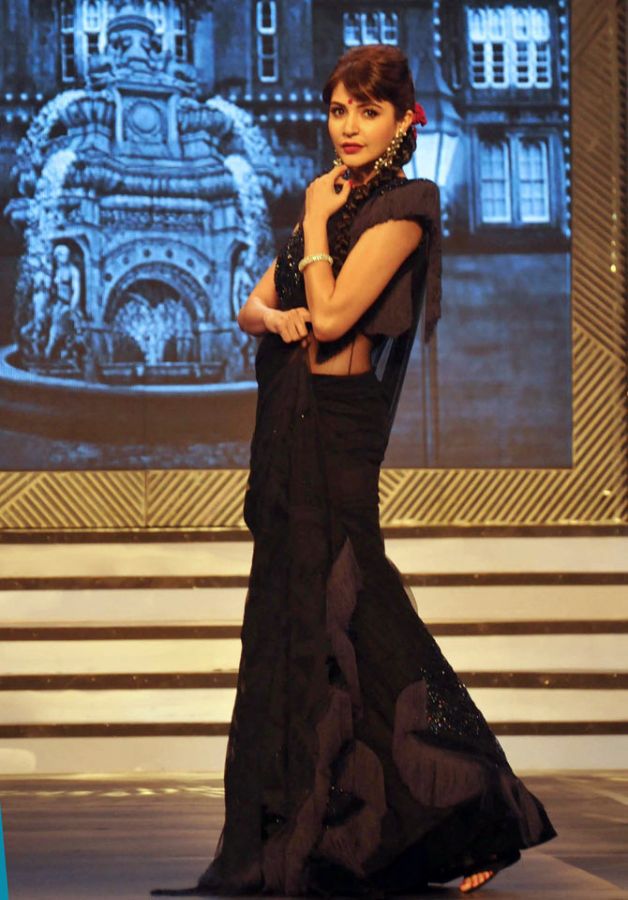 As one of the late Yash Chopra's nine leading ladies, Anushka's black sari look was one of the most ethereal at the ramp show organised to mark his 81st birth anniversary in September, 2013. 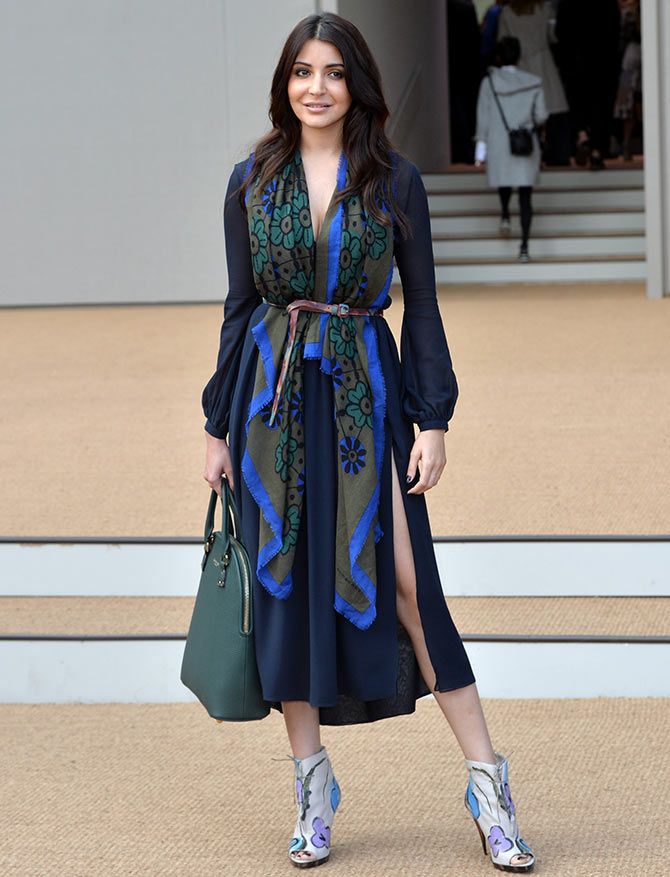 Taking London by storm in this quirky Burberry creation, Anushka took in a show by the label in September, 2014.

Those booties are pure love. 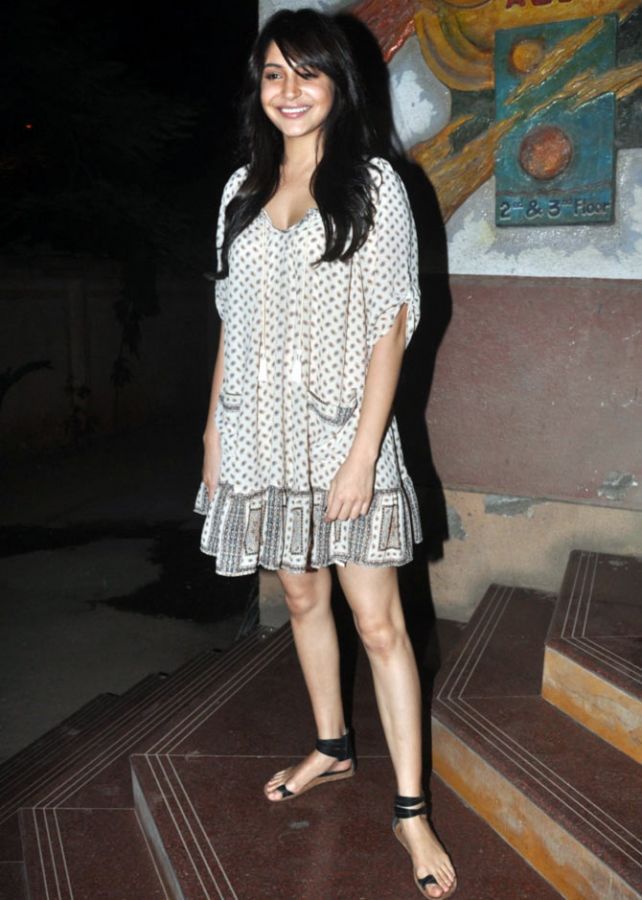 She's developed her own style for screenings too, if this super fun and flirty dress that she wore to the screening of The Wolf Of Wall Street, paired with black strappies, are an indication. 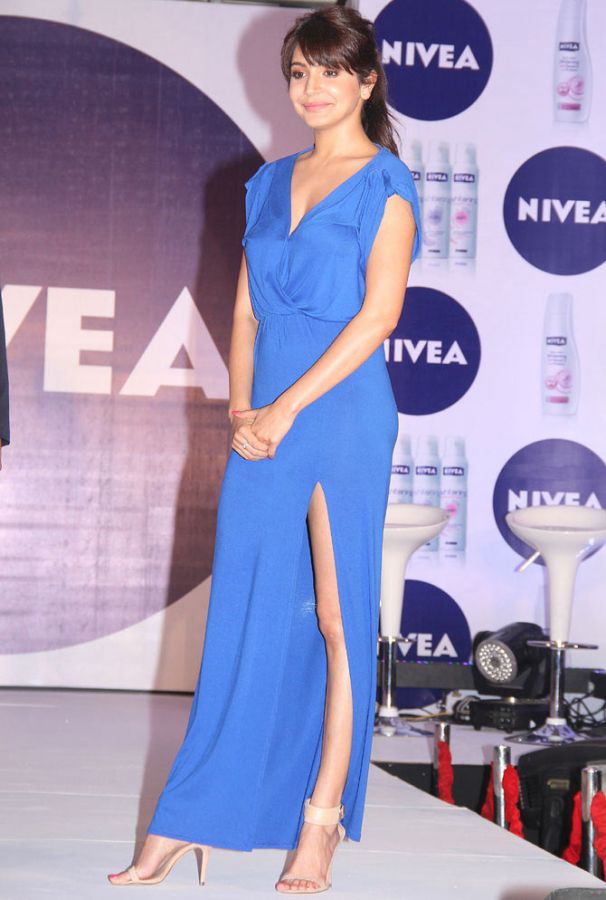 Making a thigh-high slit look effortless, now that's a fashion skill we can credit this young actress with! 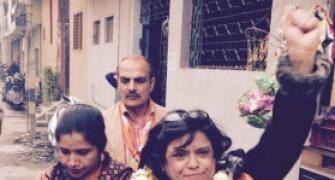 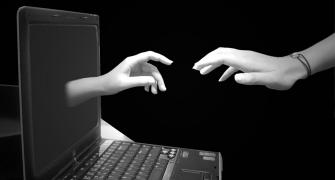 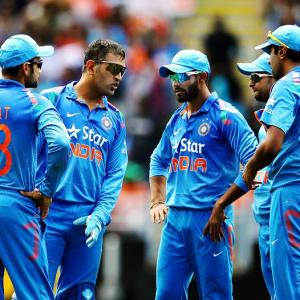 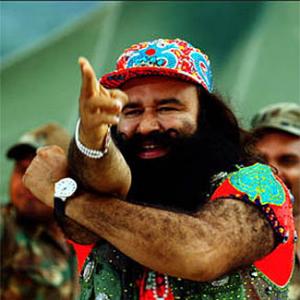