While Sonam Kapoor's biopic Neerja is releasing next week, a special screening of the film was held in Mumbai on February 11 where quite a few B-town celebs were spotted.

Here's a look at the stars who attended the screening. 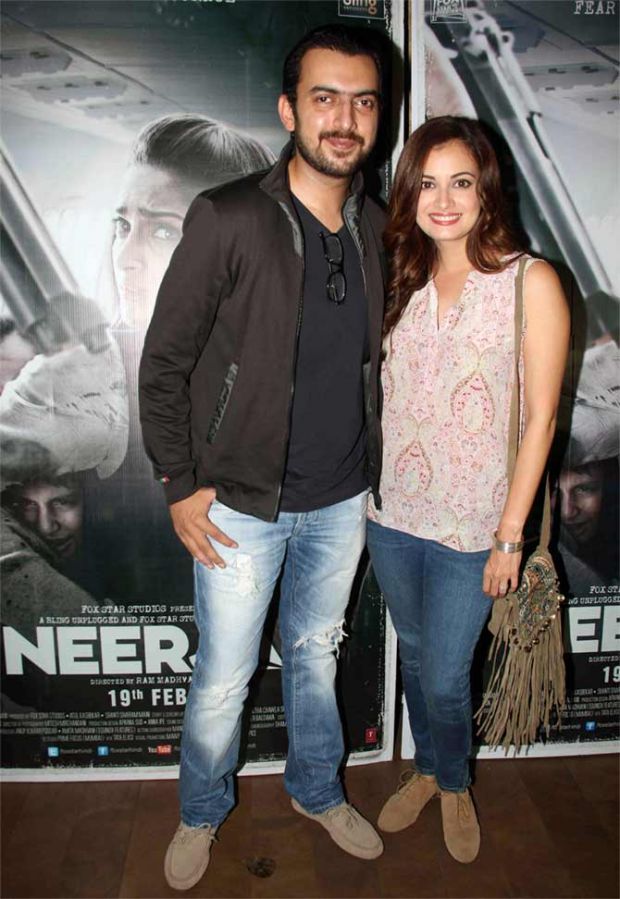 The former beauty queen strikes a pose with Huma Qureshi and Sophie Choudry. Shabana Azmi, who plays Sonam's mother in Neerja, is all smiles as she poses with Adhuna Akhtar.

Adhuna and Farhan Akhtar recently announced their split after being married for 16 years. But looks like all is well between Farhan's ex-wife and his stepmother. Tanvi Azmi, who was last seen in Bajirao Mastani, with her husband Baba Azmi.